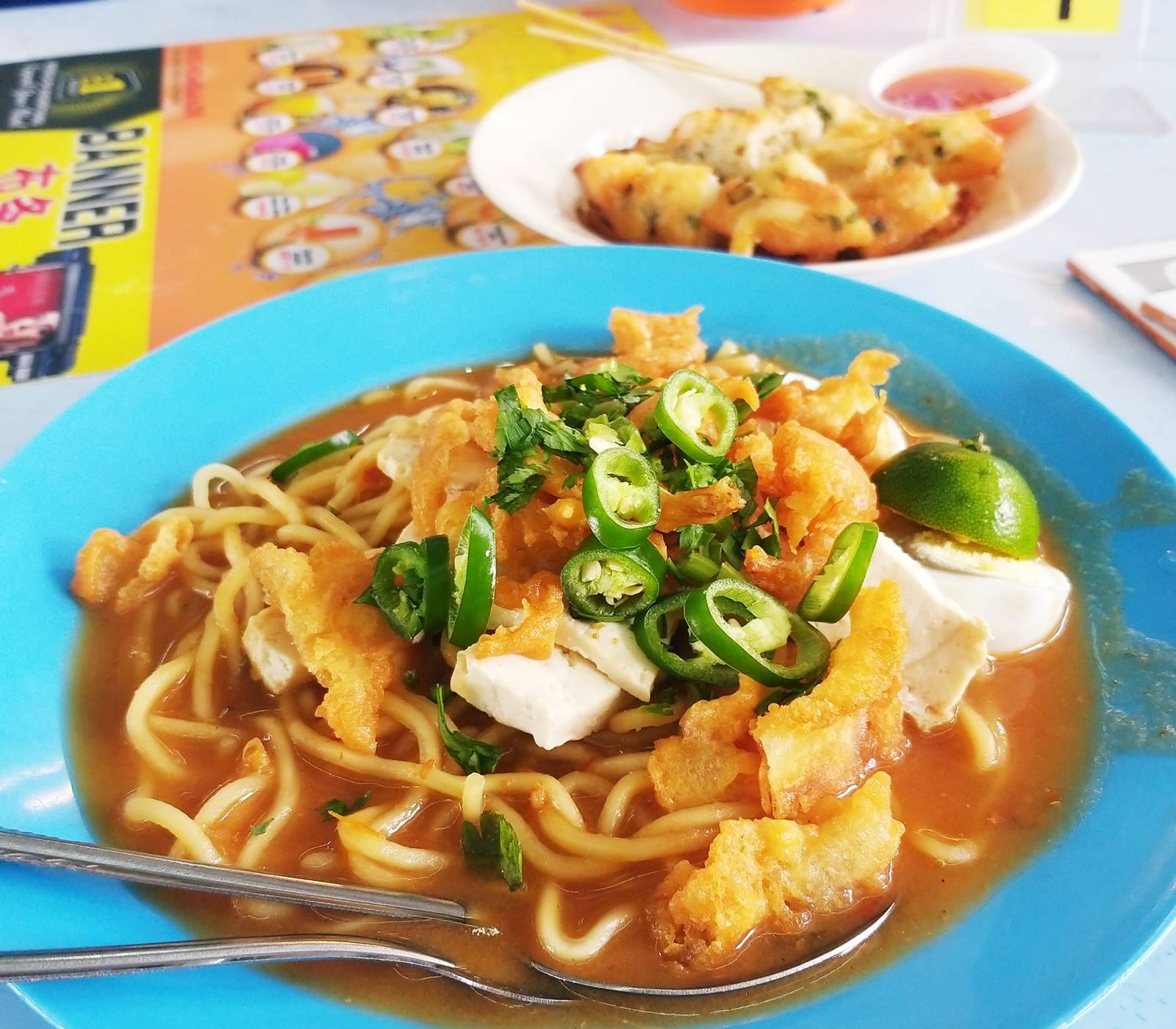 I hope everyone is keeping safe and healthy. A little update here on the quarantine life in Malaysia: it’s day 27 of the Movement Control Order, which means that it has almost been a month since all but essential businesses were told to close, and everyone instructed to stay in their own homes. Enforcement has gotten tighter because there are still people going out to jog, going out to see girlfriends, etc.

While it’s too early to say since new cases are still in the triple digits, our recovery rate is apparently, pretty high – and the mortality has remained low, despite the high numbers of infected. So kudos to the Health Ministry and our front liners for putting their lives on the line for the sake of the nation. Everyone else, do your part by staying at home.

One of the biggest sectors impacted by the COVID-19 pandemic is, of course, the small, homegrown businesses like coffeeshop and hawker stalls, that rely on a daily wage. Malaysians take great pride in our tasty and relatively cheap street food (you can insult us about anything else, but definitely not our food), so it was difficult to have that taken away so abruptly. Cooking at home is, of course, more economical and healthier, but one does miss the taste of Nasi Lemak from the auntie that peddles it from the corner stall by the road, or the fresh-out-of-the-wok pisang goreng as a tea time snack in the office… the list is endless.

As for me, one of the first things that I’m planning to do once the MCO has lifted is pay a visit to my favourite Mee Jawa stall at Taman Meranti Jaya in Puchong. I’ve been eating here for several years now, and I actually like the food so much that I did an interview with the lady boss for a story in the travel magazine that I work for. **Unfortunately, the issue had to be postponed, as flights are currently grounded. 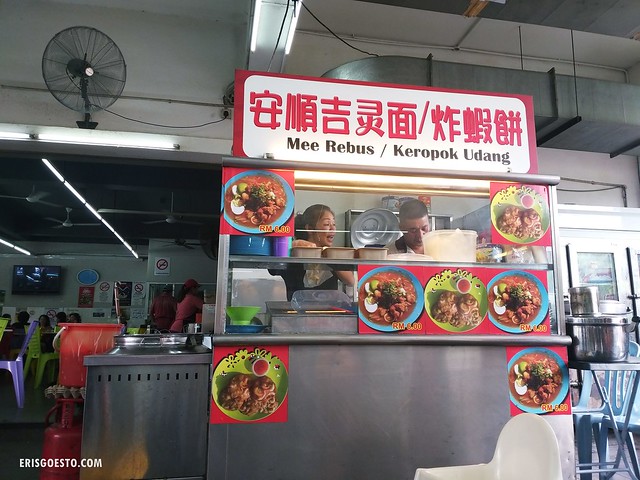 The stall is run by Madam Ong and her husband, who both hail from Teluk Intan in Perak (you know, the place famous for the Leaning Tower?). While the sign says ‘Mee Rebus’, her dish is really more similar to Mee Jawa, a traditional Indonesian-Javanese noodle dish which features a sweet and savoury broth served with slices of egg, beansprouts, tofu slices and crunchy fried condiments. Both dishes are often confused due to the similarities in ingredients, although Mee Rebus tends to use fermented soybean and shrimp as the base of its broth, while Mee Jawa uses tomato and sweet potato.

Madam Ong, who has been cooking for more than 30 years, says that she learned the recipe from her mother. “In Teluk Intan, we call it ‘Indian noodles’ in the Cantonese dialect because it was commonly sold by Indian hawkers,” says Ong, who first cut her teeth in the business helping her mother, who was also a hawker. “I’m not sure if my mother learned it from an Indian hawker, but the recipe I use now was handed down to me when I was young,” she says. 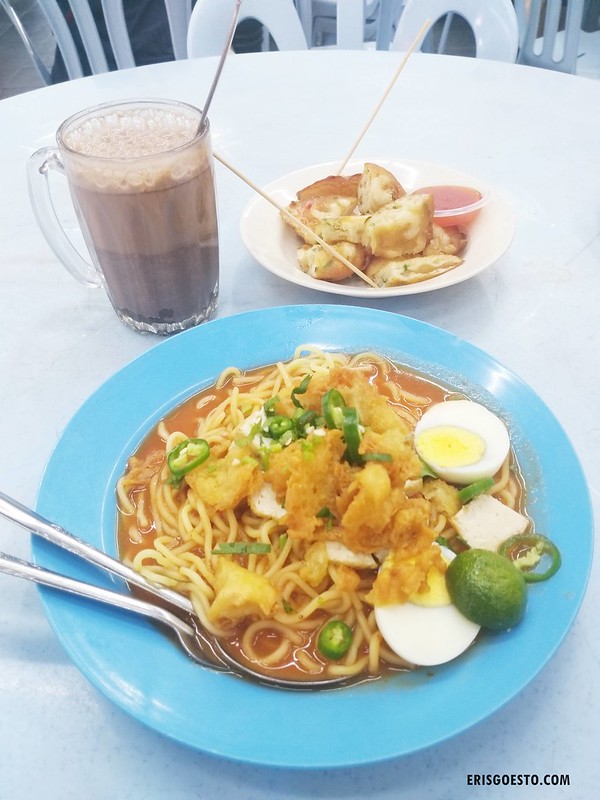 Madam Ong ran her own noodle business in Teluk Intan for more than 20 years, but hung up her apron several years ago to come to Kuala Lumpur and take care of her grandchildren. But there was ‘no way to pass the time after sending the children off to school’, so she decided to come out of retirement and start selling noodles again, this time in Puchong. She roped in her husband, who was working in construction and had no cooking experience, to help out. Initial days were difficult, as Mee Jawa is not as popular here as some other dishes like chicken rice, or curry noodles. Madam Ong shares that she actually had to donate the leftover food to charity homes. But the couple persevered, and eventually built a loyal fanbase (myself included!) 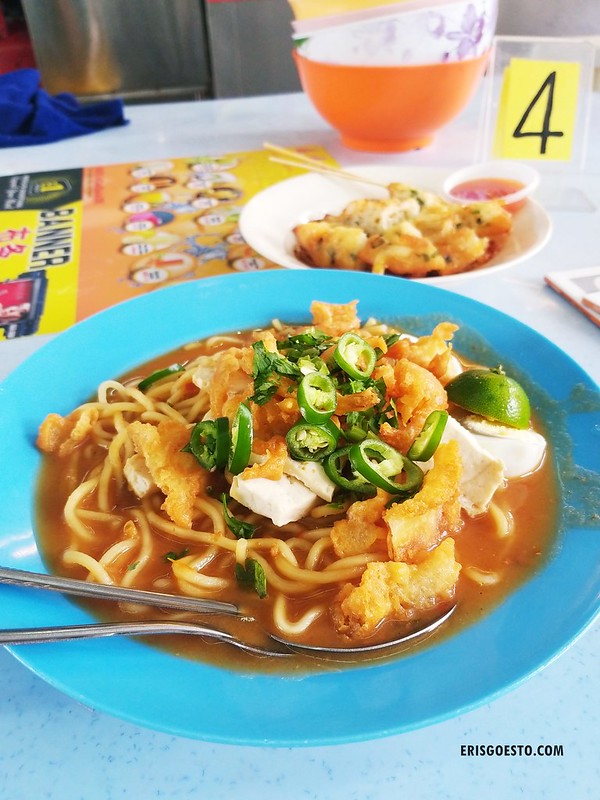 What I like about the dish? The secret lies in the gravy.

Some places use fillers like flour to make the broth, so that they don’t have to use as many ingredients –  but the result is watery and unpleasant broth. Here, every spoonful of broth is packed with the richness of sweet potato, potato and tomato, and it tastes wholesome and natural. The sweetness is subtle, rather than overwhelming as is usually the case if you add sugar. While Madam Ong doesn’t make the noodles in-house, they are quite decent and have an al-dente, springy quality, with minimal smell of kansui (lye water, which is used to make yellow noodles and when prepared poorly, can be quite overwhelming). Another great thing about the dish is its wonderful combination of textures – there’s the crunchiness from the lightly salted fried flour snacks, which remain crispy even after they’ve been swimming in the broth for awhile, paired with the softness of tofu slices, the bounce of the egg and the springiness of the al dente noodles. All of this for just RM6!

While you’re here, don’t forget to order a few pieces (or 10) of fried shrimp cakes, aka keropok udang. These are fried by Ong’s husband, and for someone who had no knowledge of cooking up until a few years ago, he has really mastered the art of frying. The keropok is crunchy and crispy but not oily, with airy, fluffy insides. The seasoning is done just right as well. 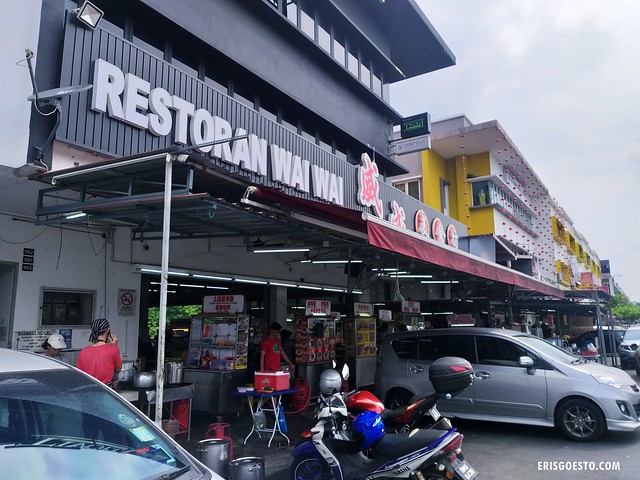 Ong’s Mee Jawa/Rebus stall is open for breakfast and lunch only, and she usually closes by 1.45PM. I’m not sure if she’s still open during the MCO, but I’m definitely going after this lockdown is lifted.

Which hawker stall / local cafe/restaurant are you supporting after the MCO?