The Owls Cafe has made a name for itself in the Klang Valley, thanks to its signature waffles and brunch offerings. From a humble little cafe in Bukit Jalil, the brand has since expanded to include The New Chapter by The Owls Cafe at the Calvary Convention Centre, Midorie x The Owls Cafe at MYTown Shopping Centre in Cheras, as well as two outlets at The BUNCH PJ and One Space, One City USJ respectively. S and I paid a visit to the latter for Saturday brunch. We were lucky as we got in just before a queue started forming. 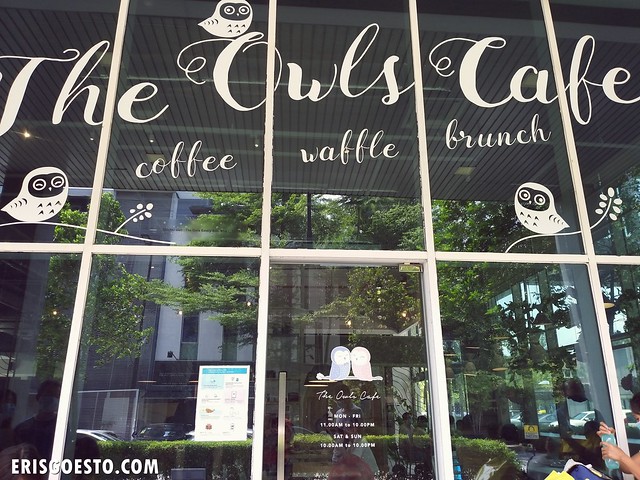 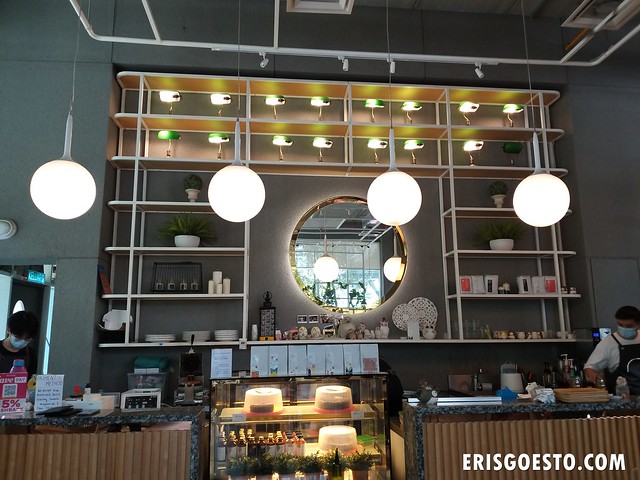 The aesthetics are pretty consistent across their outlets, in that they’re always brightly lit and boast a minimalist look, with clean white/beige furniture and a touch of green. This outlet is smaller than the one at Cavalry, but it also has a high ceiling so it’s less noisy. 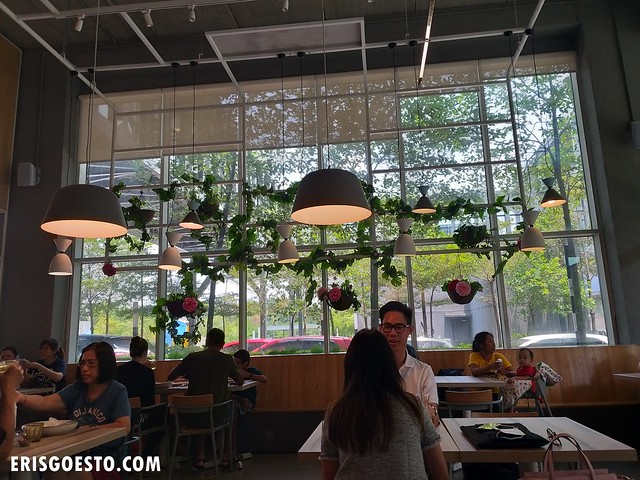 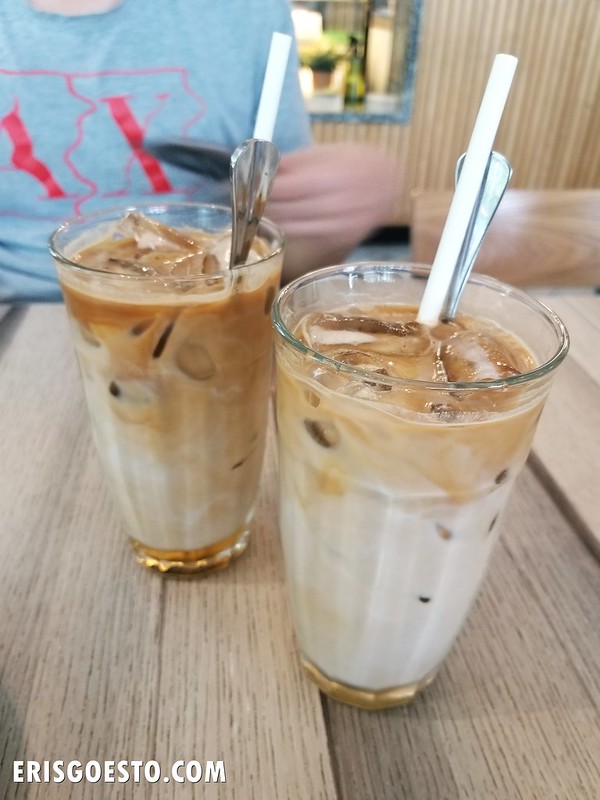 S had the Nutty Latte, while I went for the Vanilla Latte. Ice cold and perfect for a hot day, milky and not too sweet! 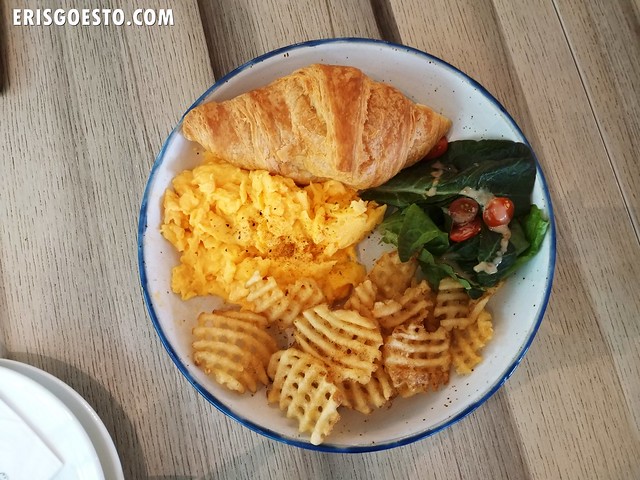 Every time S and I have gone to The Owls Cafe elsewhere, he orders the same thing – and this time is no exception lol. But as the saying goes, why fix something that isn’t broken? The Morning Daisy is a solid choice for those who want a hearty pick-me-up, and includes a buttered croissant, salad with sesame dressing, scrambled eggs and criss-cut fries. Everything comes together in perfect harmony: the crispy, crunchy potato goodness of the fries, the fluffy eggs with just a dash of salt and pepper for seasoning, the flaky pastry and the refreshing greens. 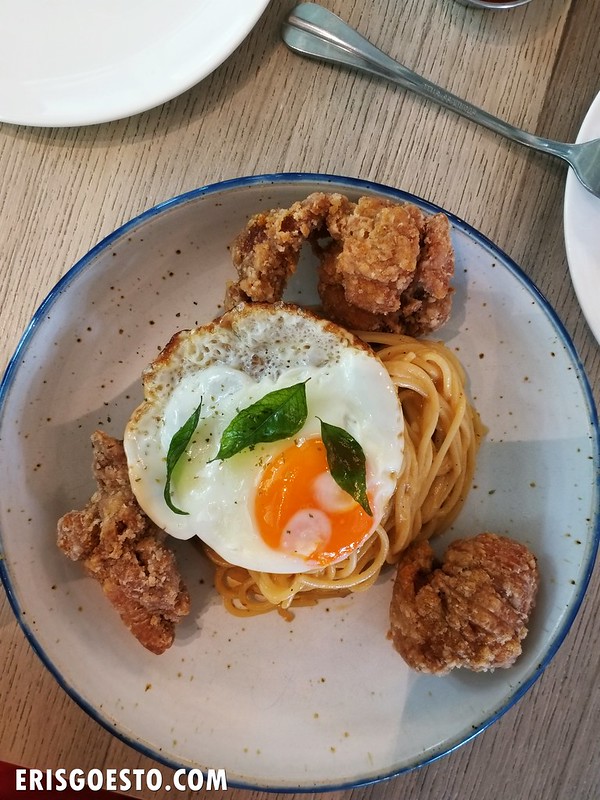 Decided to try something different this time and went for the Ultraman Pasta. For those not familiar with Cantonese, Ultraman is known as ‘ham dan chiu yan’ or ‘salted egg superman’ – a moniker that comes from his peculiar egg-like appearance. Anyway, the Ultraman Pasta consists of al-dente pasta coated in a savoury salted egg yolk sauce, served with juicy and sizable chicken karaage, topped off with fried egg. Sinful, but oh-so-worth it.

We could not make anymore room for desserts, but their waffles are really good too. There are two named after the owners of the cafe, Rebecca and David.

Service is nice and friendly. Mains and desserts average around RM18 – RM28.

THE OWLS CAFE @ ONE SPACE ONE CITY USJ

2 thoughts on “Brunch and Waffles @ The Owls Cafe, One Space, One City USJ”