Fun fact: I’ve never been to Jonker Street in Melaka.

I can hear the incredulous gasps. That’s like saying I went to Paris without seeing the Eiffel Tower. It wasn’t that I wilfully ignored the place – I simply couldn’t fit it into my itinerary the last two times I was in Melaka. Well as the saying goes, third time’s the charm – and on my most recent trip to the Historical City, I finally booked a place within the Jonker Street area itself. No excuses now! 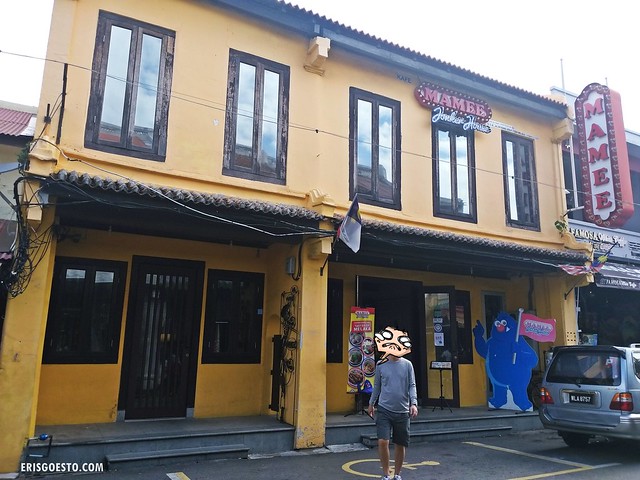 Driving into Melaka, I saw many billboards and posters featuring the iconic blue Mamee Monster (most Malaysians who grew up eating the crunchy noodle snack will know him!). I later learned that it was because Melaka is home to Mamee, the brand that carries the Mamee Monster snack as well as MAMEE Chef instant noodles. All this advertising made me crave for Mamee and lo’ and behold – while hunting for places to eat when we arrived, we stumbled upon Mamee Jonker House  – it must have been a sign! In we went. 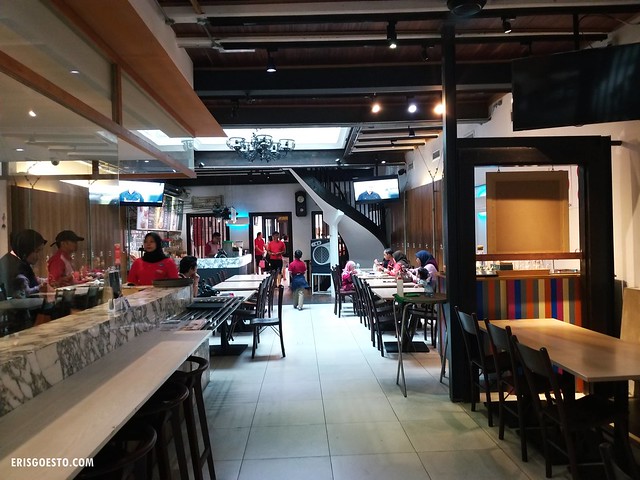 Mamee’s first ‘concept store’, Mamee Jonker House features a nice cafe (where they serve dishes made from Mamee, of course!), a shop selling Mamee goods ,a mini museum on the upper floor as well as a kitchen where you can customise your own noodles! It was 2PM and we were starving so we made a beeline for the cafe before anything else. 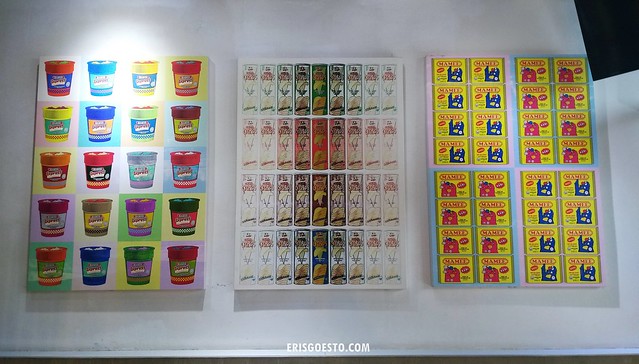 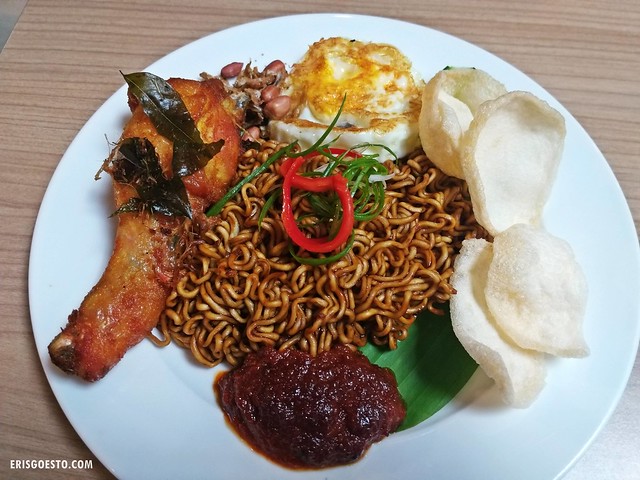 The Mamee Cafe has a good selection of creative dishes. You can have rice and burgers, but the star here is, of course, the Mamee noodles. N had a nasi-lemak inspired Mamee dish which came with all the trimmings – kerepek (crackers), fried egg, peanuts, anchovies, fried chicken drumstick and sambal. 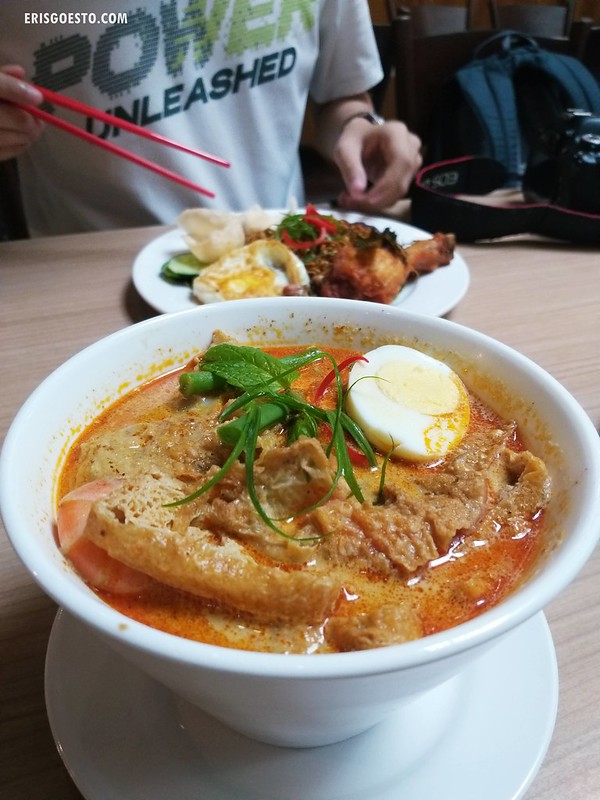 I had the Mamee in Kuah Lodeh, which is the creamy, coconut-rich gravy that is usually served with lontong (compressed rice) – only they replaced it with noodles, of course! Portions were generous; there was plenty of shrimp and tofu to soak up the delicious broth, topped with half a boiled egg. The noodles were springy with a slight bite. 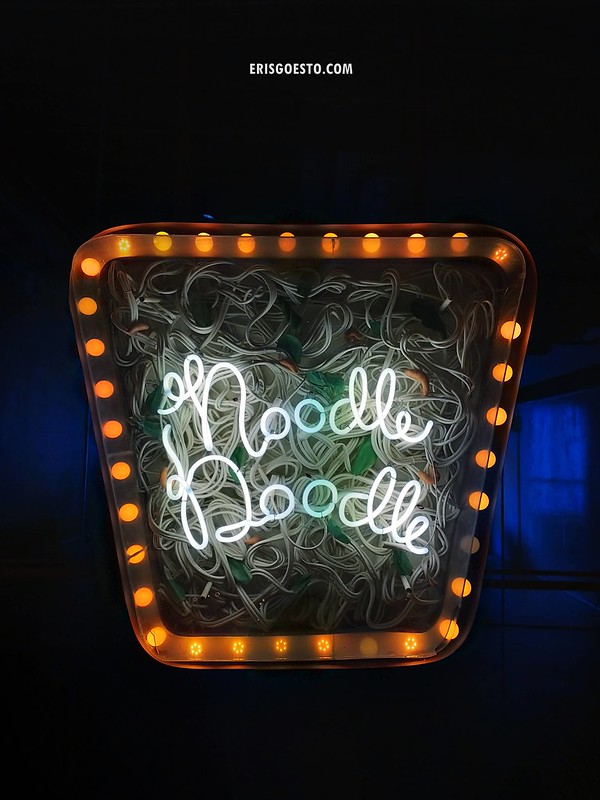 All fed and watered, we ventured upstairs to where there was a small Mamee museum of sorts and a Lil Monster Kitchen where they teach kids (with the help of their parents) how to roll the dough and shape them into noodles. You can also personalise your own Mamee instant noodle cup and customise the flavours to take home! 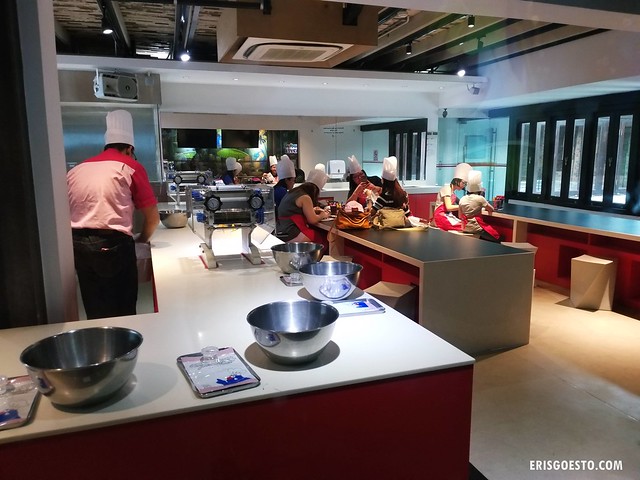