Home to over 1.6 billion people, East Asia is a vast region with a very long history and rich culture. One of the most region’s most distinctive features is its cuisine – with recipes that date back centuries, made from a treasure trove of ingredients. Resorts World Genting pays tribute to this grand culinary history by featuring highlights of the region through three unique restaurants. 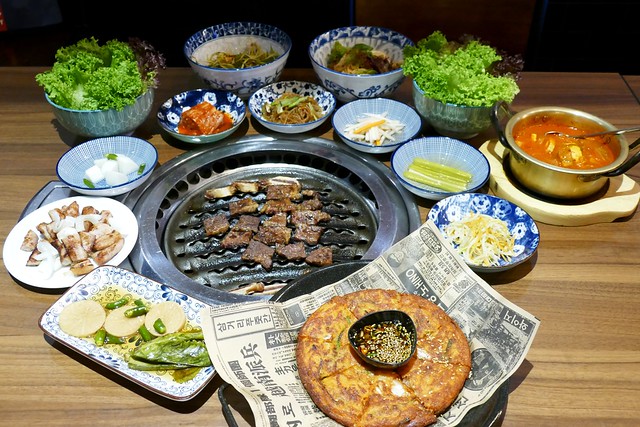 Representing the Hallyu Korean Wave is YG Republique in SkyAvenue. Just as K-Pop has taken over the music world, Korean cuisine has spread around the globe, bringing kimchi and bulgogi into the common food lexicon. Housing premium Korean BBQ restaurant Samgeori Butchers, the sweet and smokey smell of grilled meats wafts around a space designed to look like a traditional and nostalgic Korean butchery. 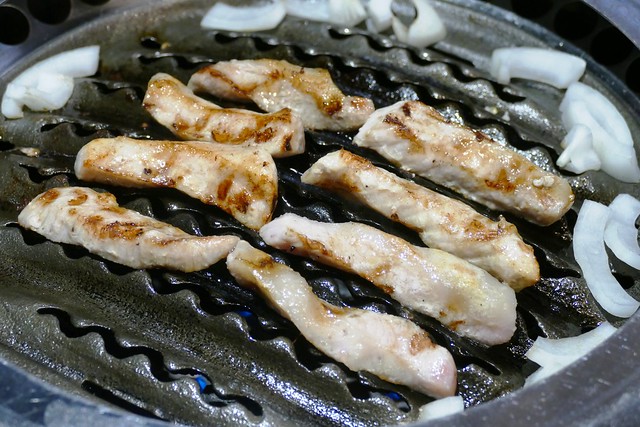 The food, however, is anything but dated –  featuring premium cuts of pork cured in Cypress Pine and high-quality aged beef that hits the table grill with a satisfying sizzle. Traditional condiments – including the ubiquitous pickled kimchi, oiji (cucumber) and danmuji (radish) – accompany the hearty proteins, providing a spicy and sweet-salty kick to the tender, umami flavour of the meat. 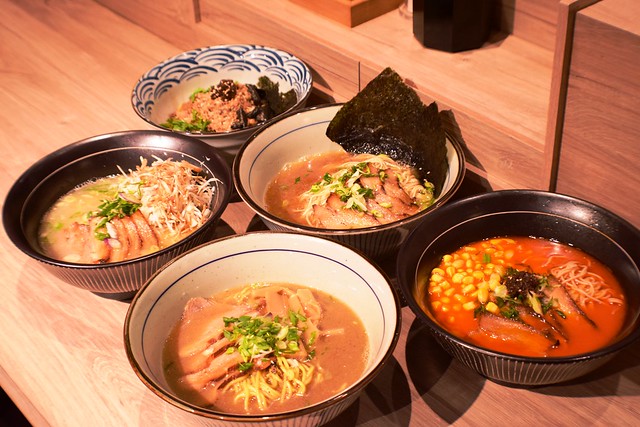 South of the Korean Peninsula is the archipelago of Japan, an economic and cultural powerhouse, home to some of the world’s best-loved cuisines – from delicate sushi to fusion recipes like karaage. One of the most popular dishes is ramen – a basic but versatile noodle-and-broth dish. Taiko Ramen in First World Plaza is where guests can sample the distinctive flavours of ramen from Japan’s different regions. Savour the milky pork bone Kyushu broth, the thin yet flavourful Tokyo-style broth,  the spicy and creamy Hokkaido broth, or the newer no-broth mazeman style. Don’t be afraid to slurp; in Japan, this is expected and is a sign of the quality of the noodles and broth. 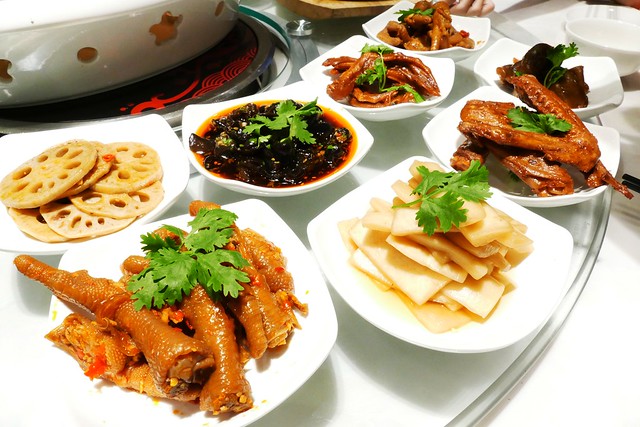 Chinese cuisine has a history that dates back millennia, covering refined dishes previously served only to royalty, to street fare meant for families and villages to enjoy. While it is difficult to cover the full scope of Chinese cooking, Steam Era in First World Plaza provides a great representation, with its interpretation of the classic Chinese hot pot – utilising the power of steaming to retain an ingredient’s natural essence. Featuring only the freshest seafood, a meal at Steam Era is a joyous celebration of food. Beyond the hot pot, Steam Era’s menu also covers  dishes from all four corners of the country including Sichuan Spicy Chicken, Teochew Claypot Porridge, Hong Kong Style Beef Brisket Pot, and Lanzhou Beef Noodles. 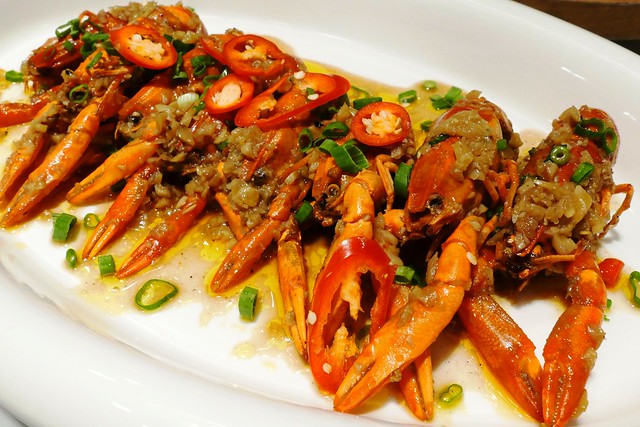