So Chinese New Year is just around the corner and McDonalds has brought back their popular Prosperity Burger – available for a limited time only. I’ve never been a big fan, but people seem to like it enough for the company to keep having it every year. This time around, they’ve even added a new option – the Fish Prosperity Burger – in addition to the regular chicken and beef. The set comes with a side order of curly fries and an orange fizzy drink.

Unlike KFC and its ‘new’ offerings which are just tired, lazy rehashes of the same chicken with different sauces and toppings, McDonalds usually puts effort into developing their products, as evidenced by last year’s Nasi Lemak Burger . And since it has been years since I had a prosperity burger, I thought now would be a good time to try the new fish offering. 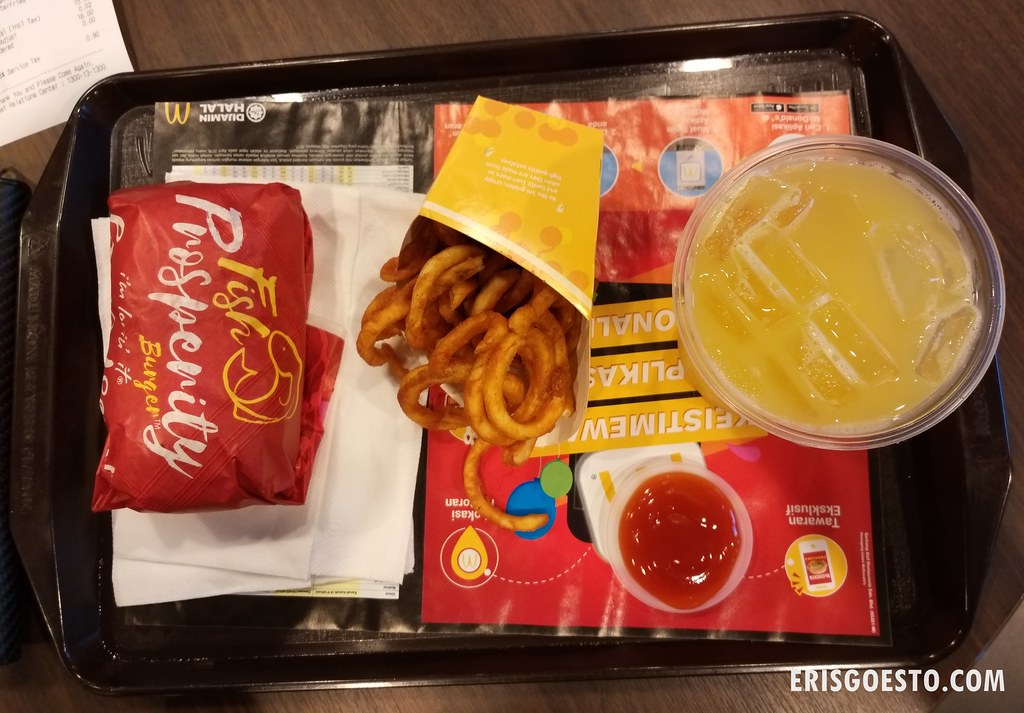 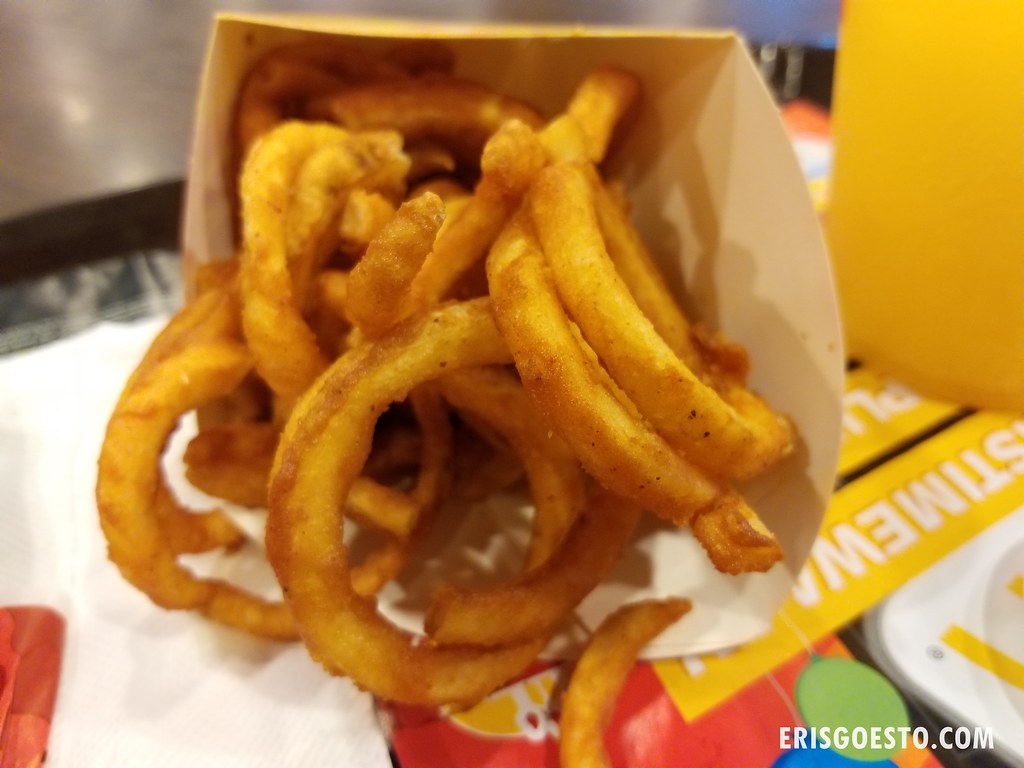 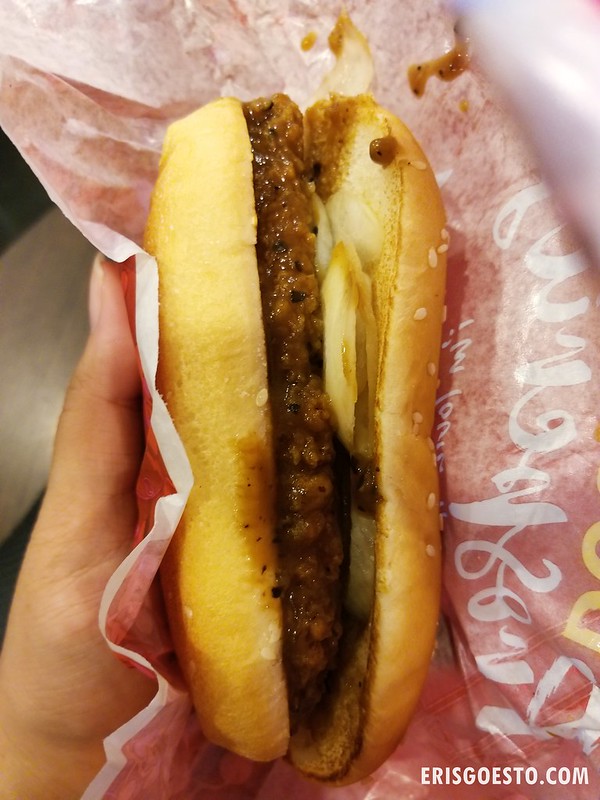