Moo hasn’t been feeling too well lately, so we’ve been eating out alot.

Dinner on the weekend was at a place called Mun Ji Chop Noodle Zone in Bandar Puteri, Puchong. They specialise in pork noodles, but they also serve items such as curry mee. 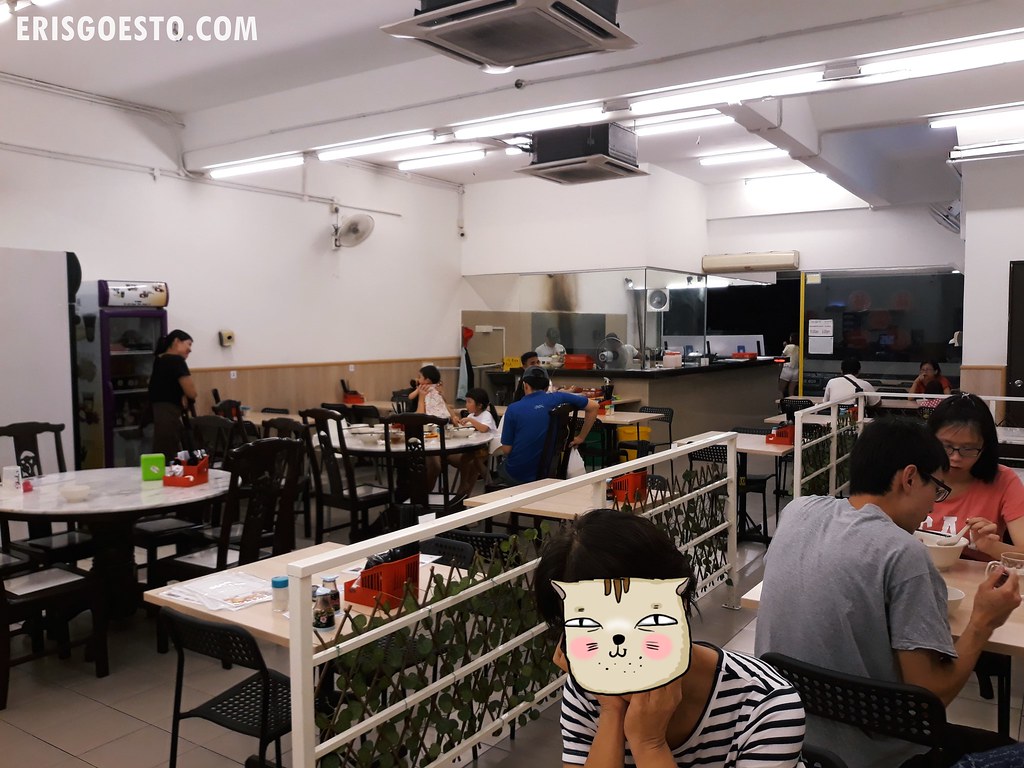 It was raining so the restaurant wasn’t too full. There’s an open kitchen at the front so you can watch your meals being prepped. 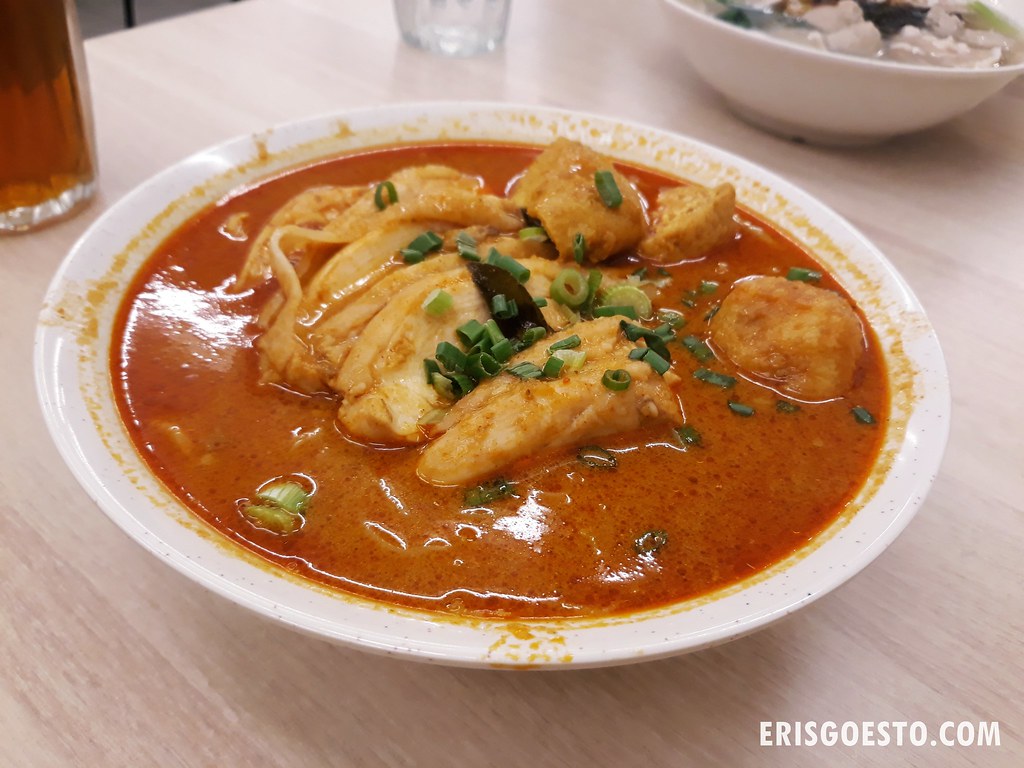 Pop’s had the curry mee, topped with steamed chicken and tofupok (bean curd). Unlike conventional curry mee, this one lacked cockles. Didn’t get to try the soup but Pops gave it an ‘okay’. 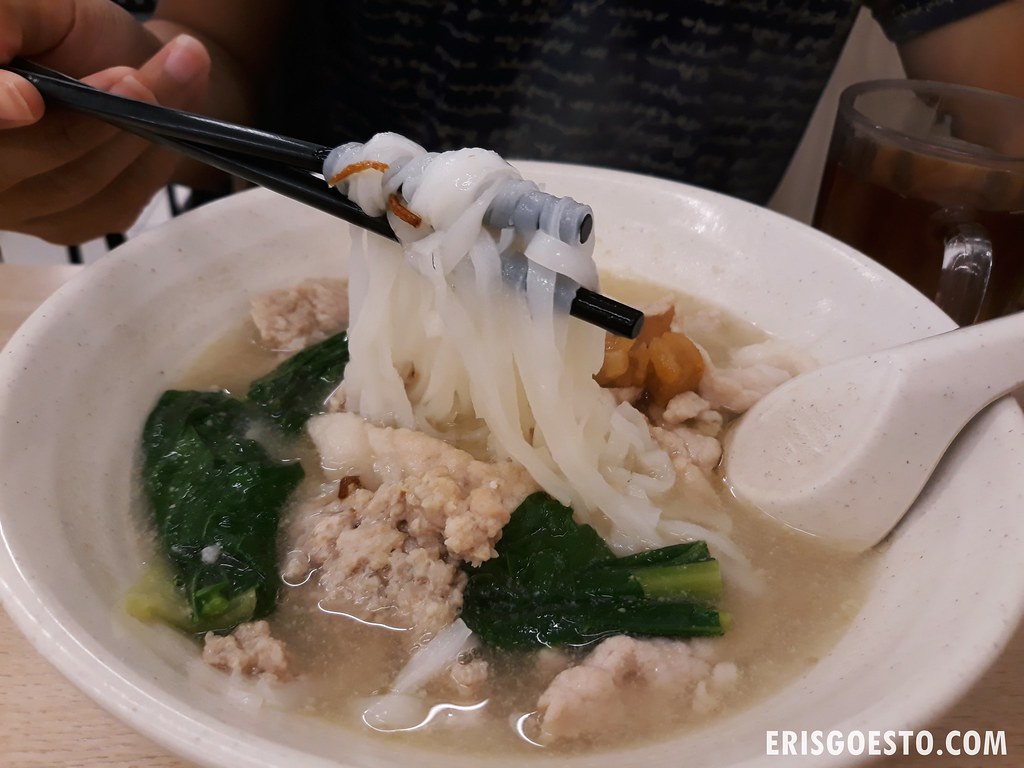 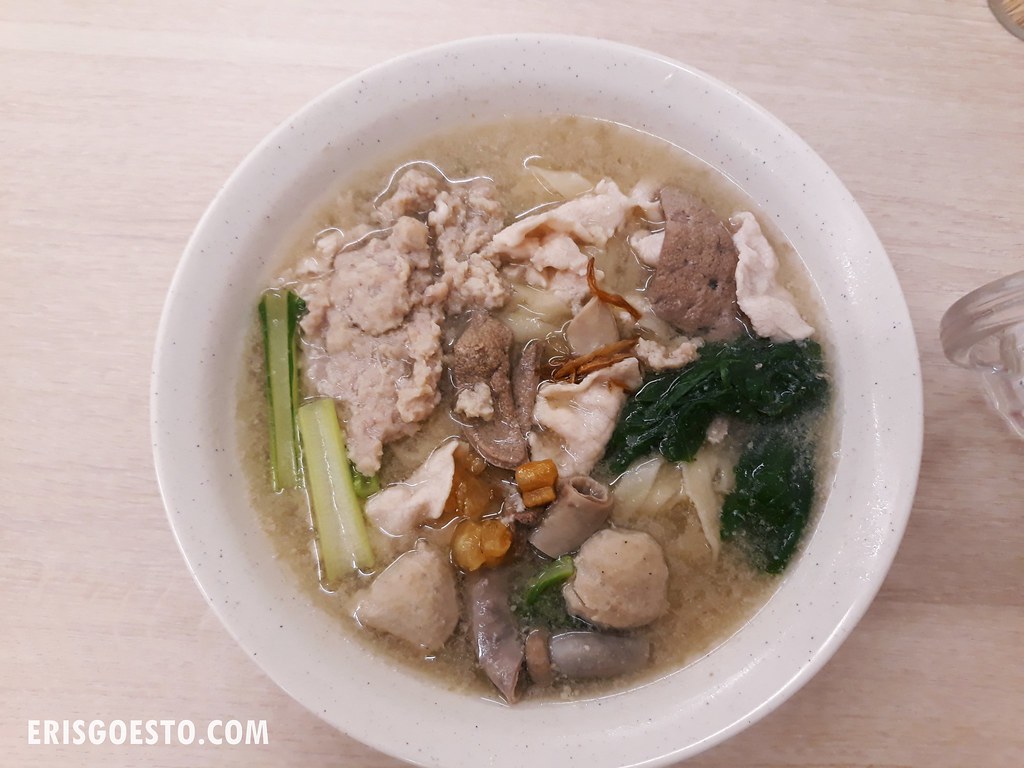 I went for their signature, which came with all the works, including innards. There was beef intestine, stomach, liver and tongue, alongside minched pork patties, pork belly and pork balls. The soup was flavourful, but it might not be to everyone’s taste since it has a layer of oiliness from the pork lard. I opted for pan mee noodles, which were nice, thick and slightly chewy. Overall a good bowl of pork noodles, except that the intestines had a bitter aftertaste.

Prices were average for such an establishment. Service was quick and efficient.