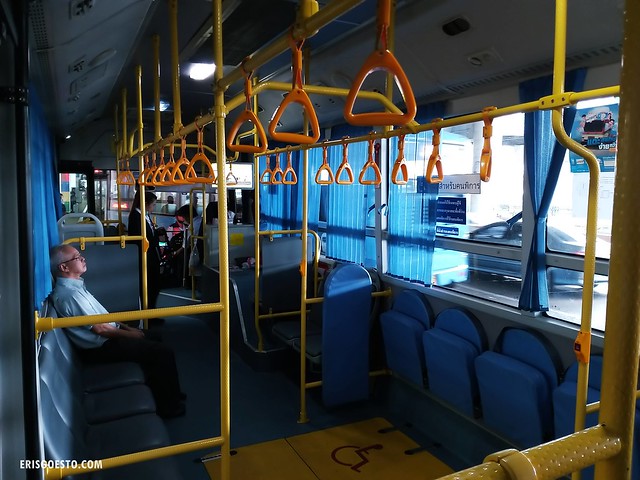 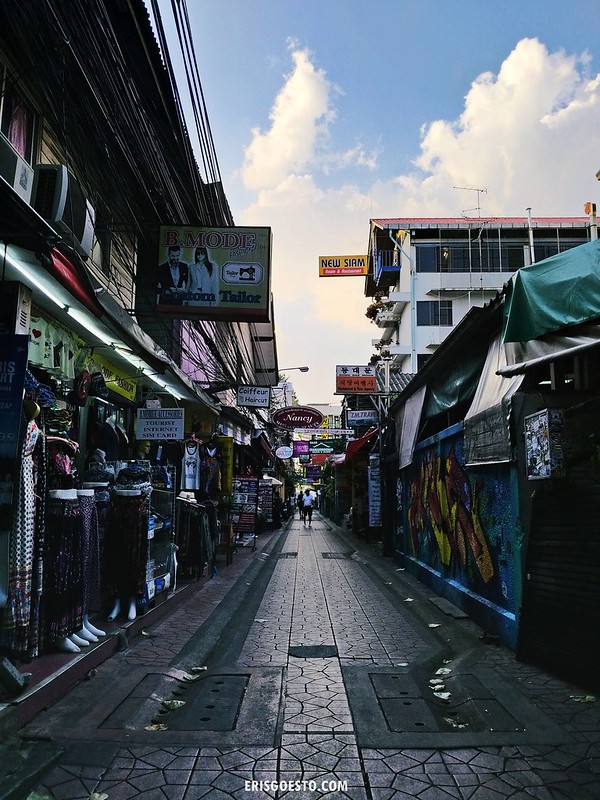 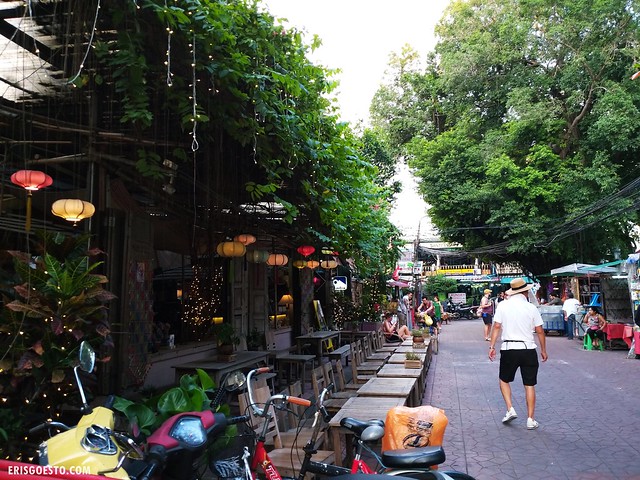 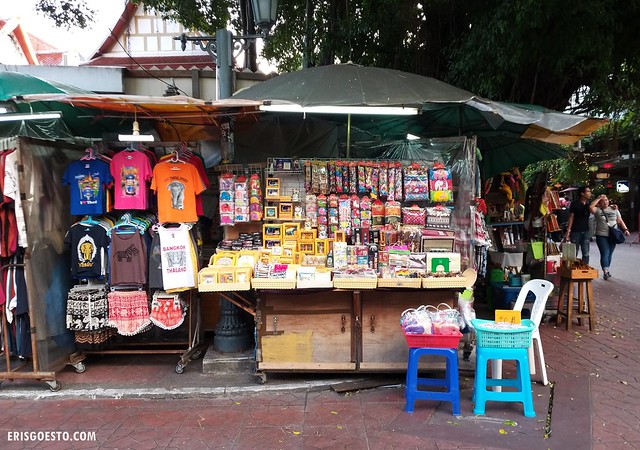 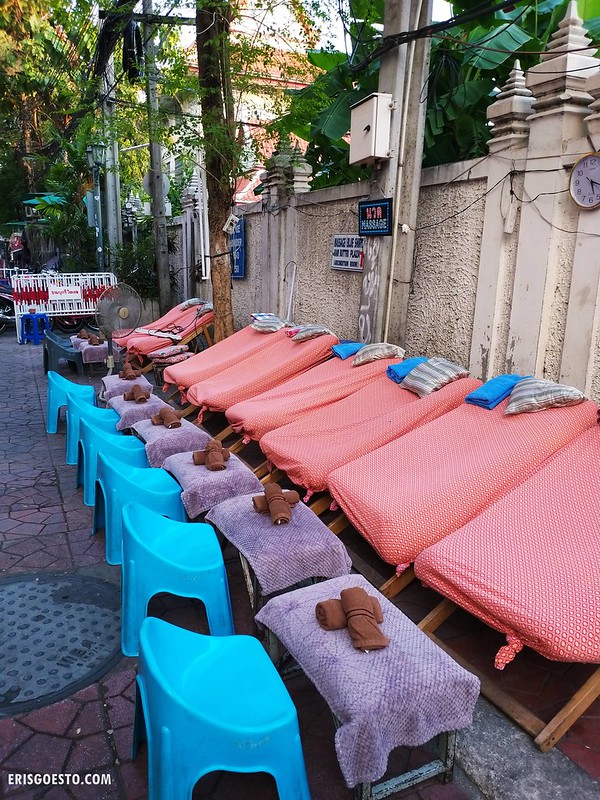 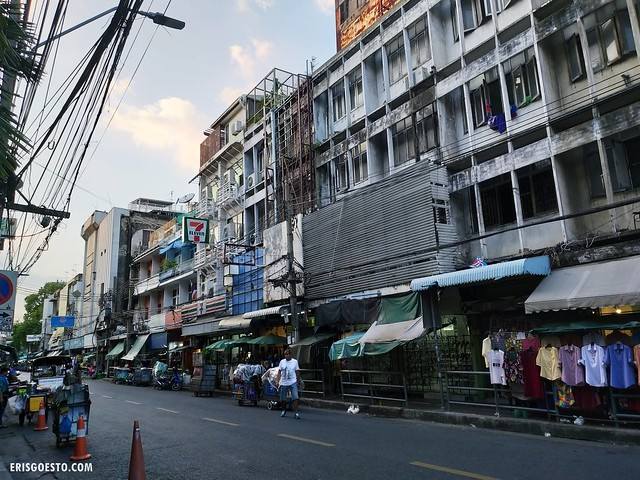 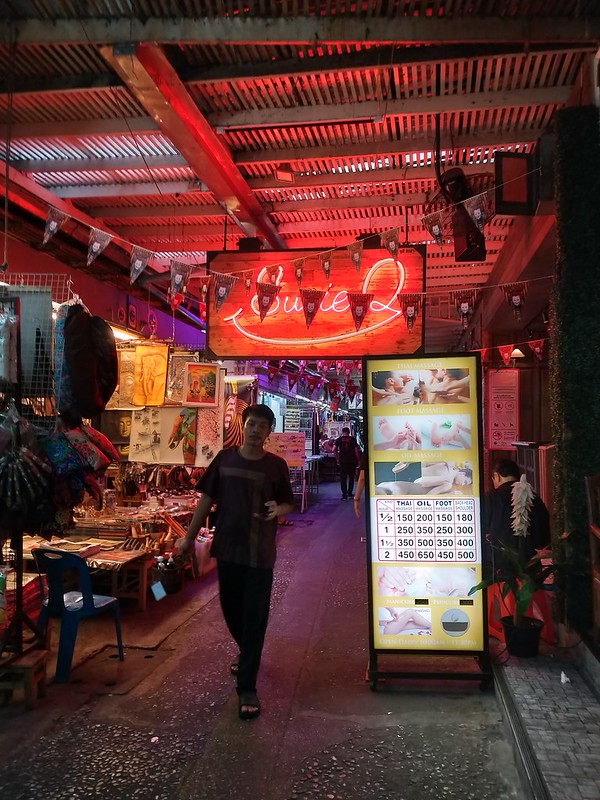 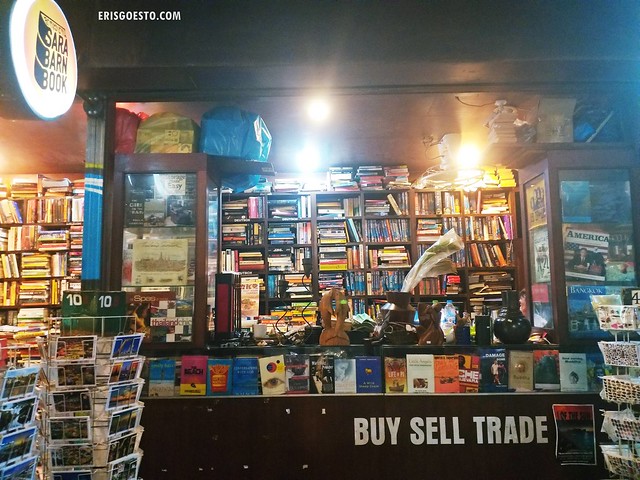 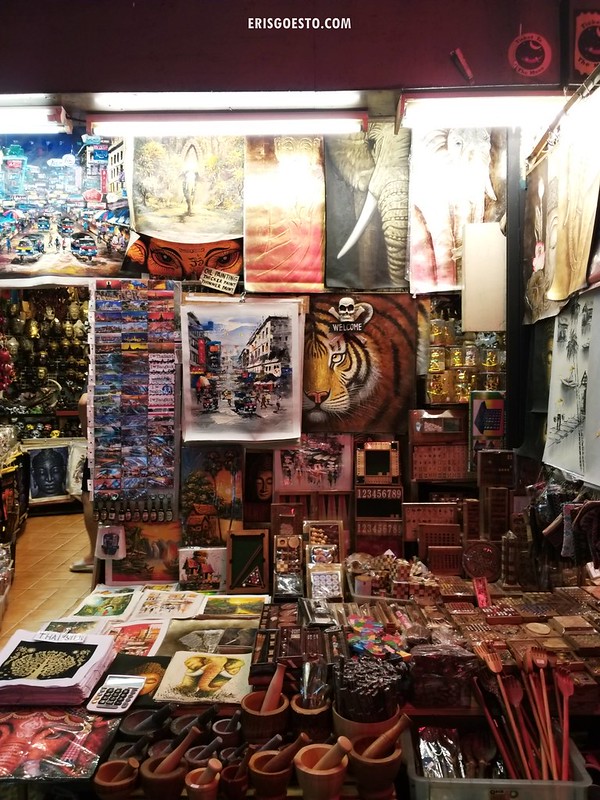 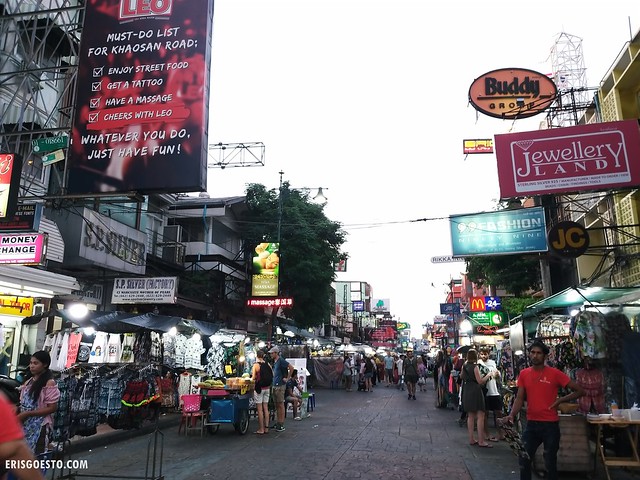 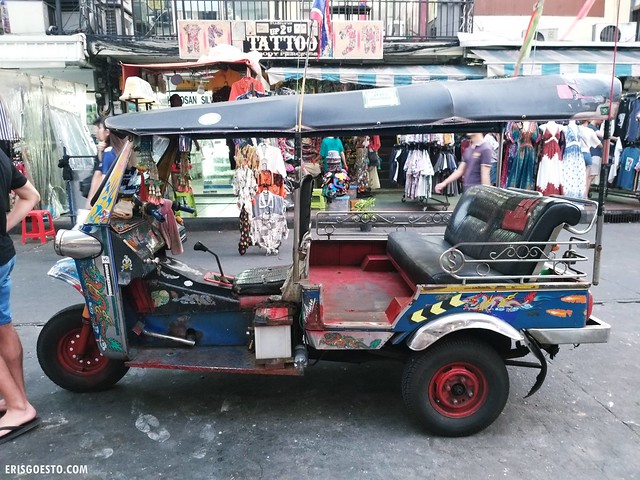 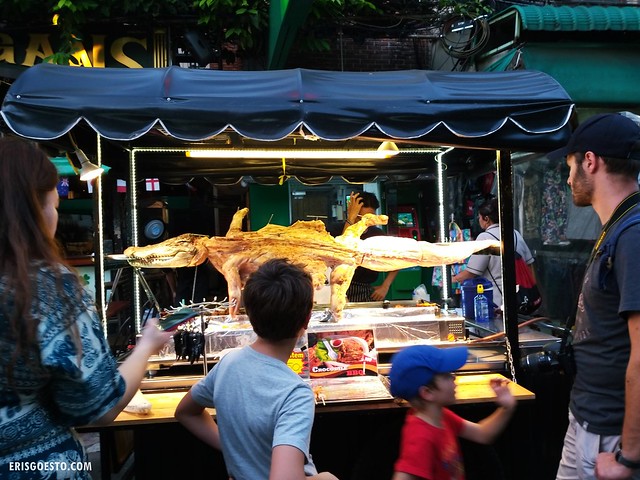 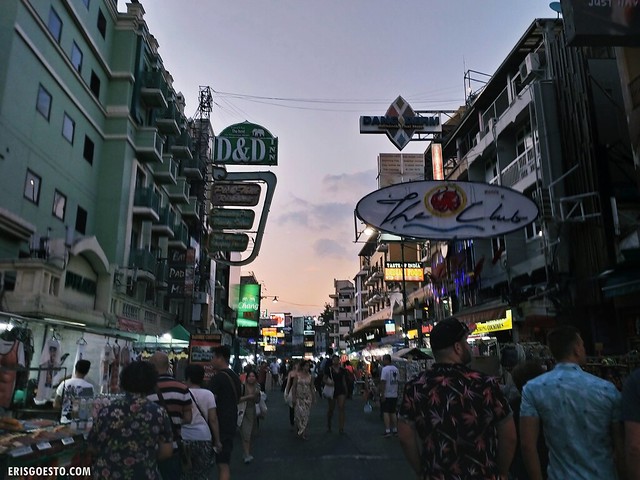 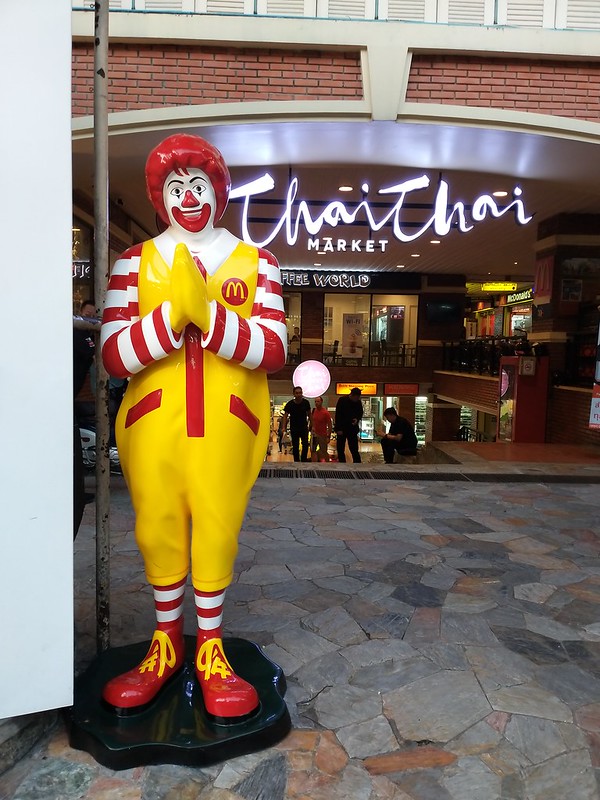 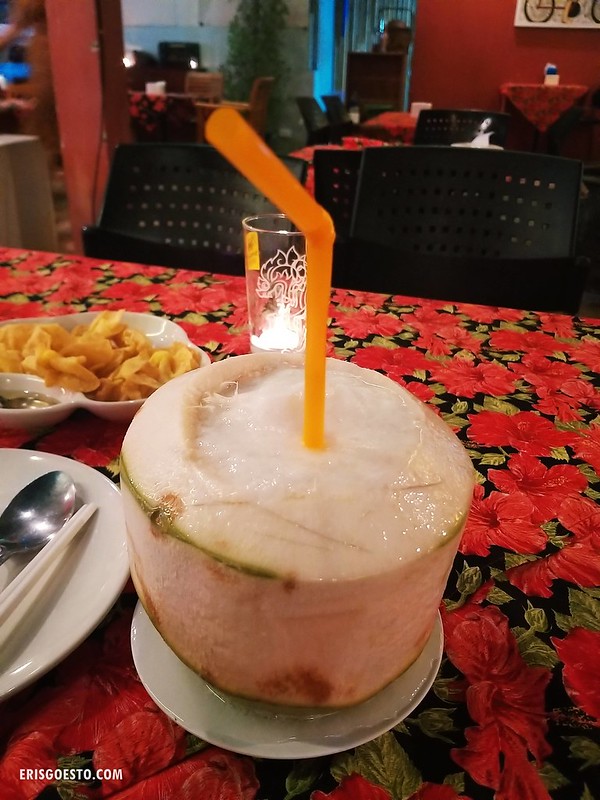 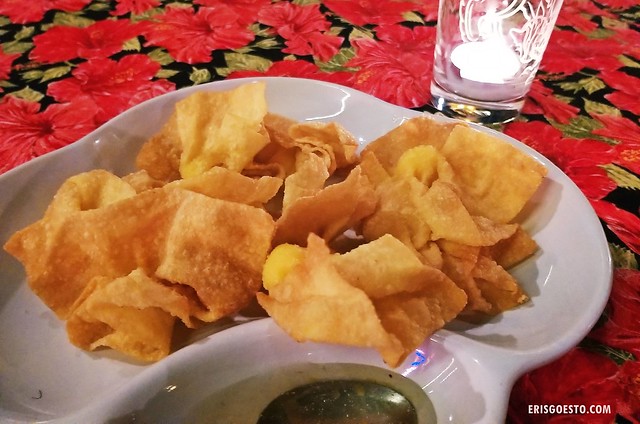 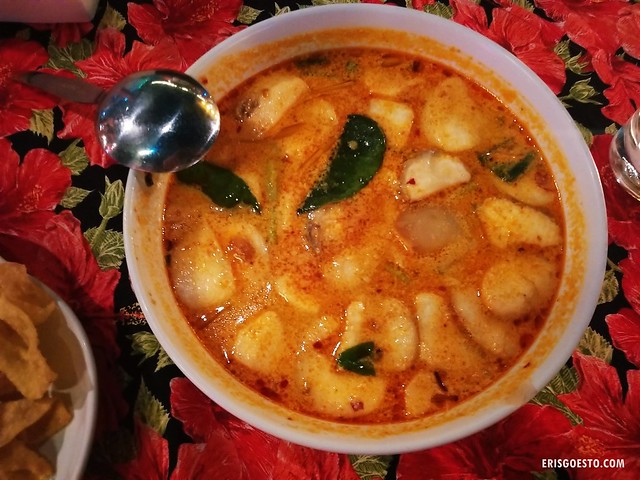 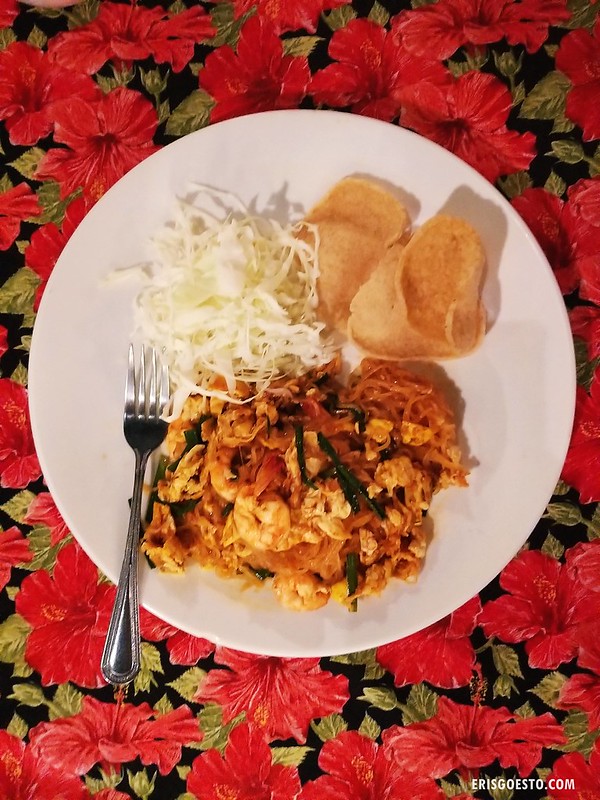 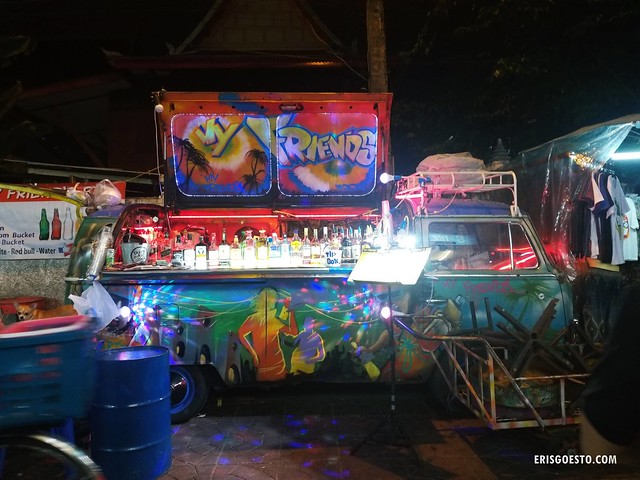 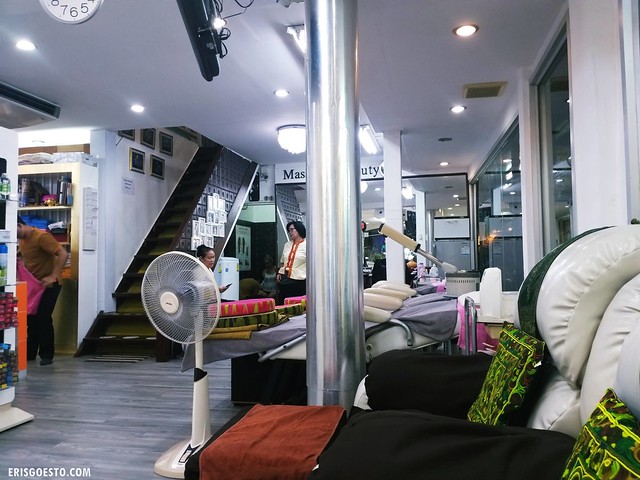 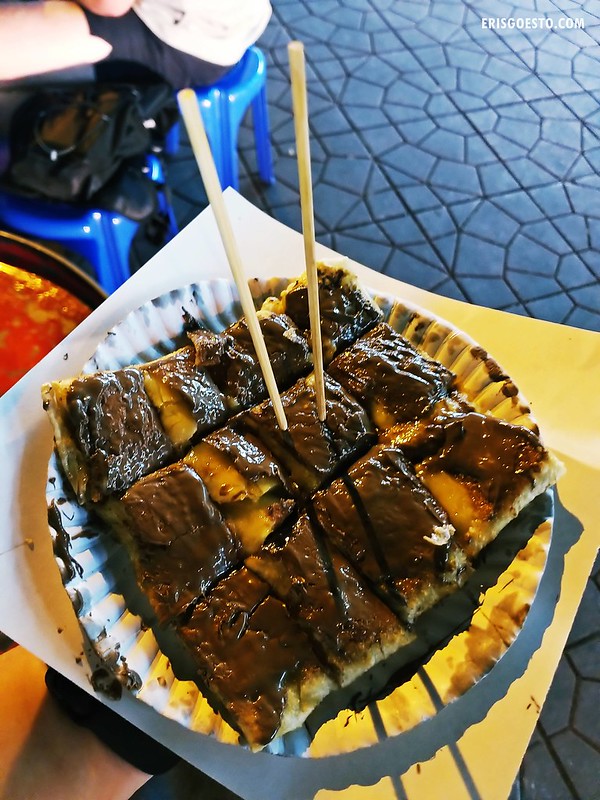 One thought on “What To Do At Khao San Road: Bangkok’s Backpacker Mecca”