Been awhile since I went to Sunway Pyramid! The original plan was to have hotpot with C, but we ended up getting Thai food instead at Thai Thai. Despite being rather pricey, they’ve been consistently good on previous visits, and they did not disappoint this time either. 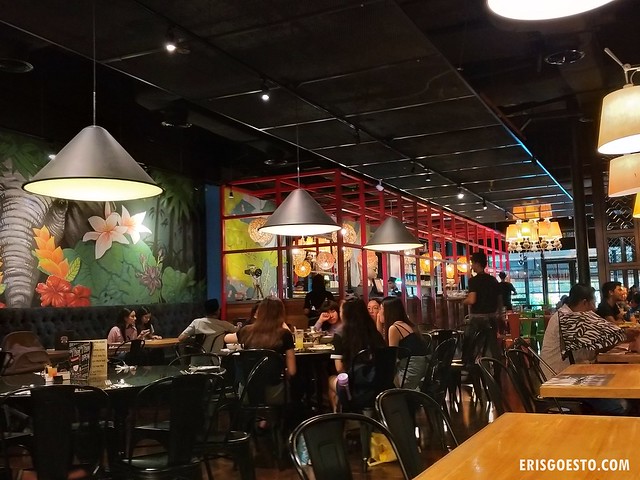 The interior hasn’t changed much – but they added some colourful murals of plants/flowers and animals on one side of the wall. 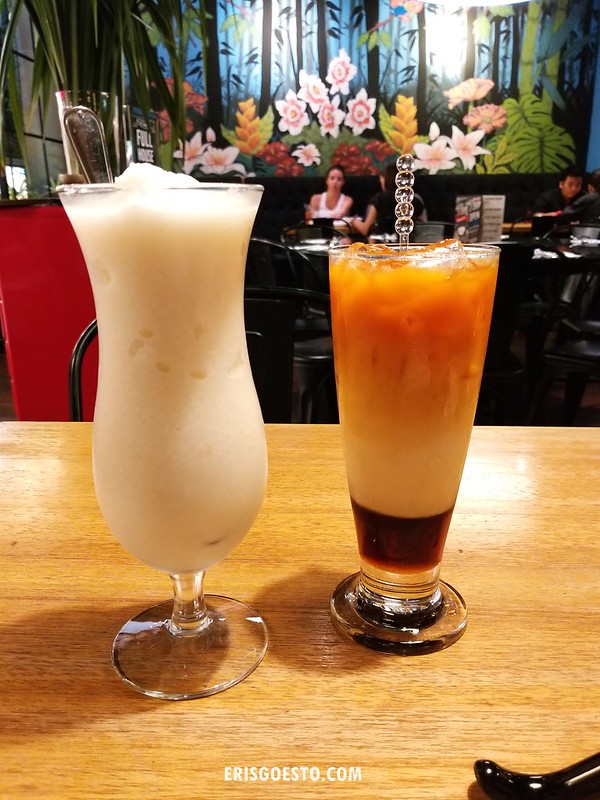 Thirst quenchers: Ice blended coconut shake and iced three-layer Thai milk tea. A bit hard to drink because they don’t give straws anymore, but gotta do our part for the environment!  The coconut shake was refreshing and sweet – good ice to coconut ratio. Milk tea was milky but not too sweet. 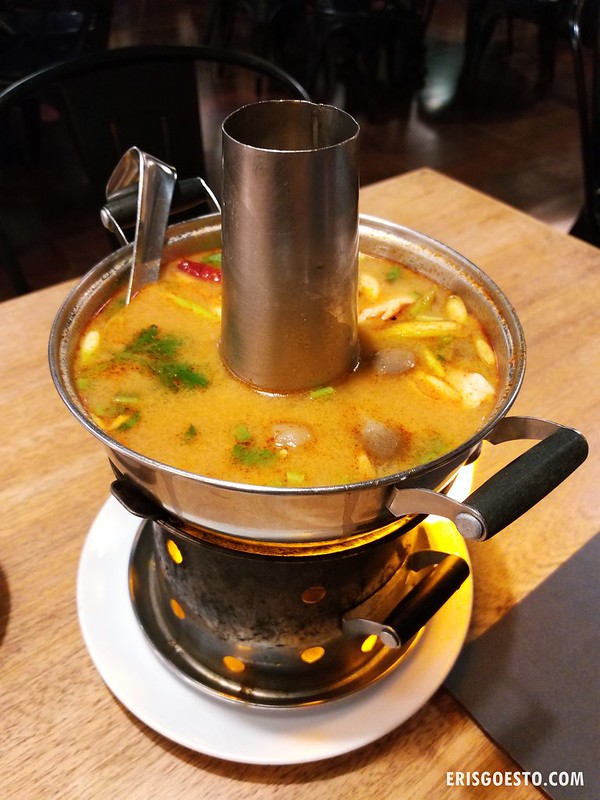 I highly recommend getting the Tom Yum (you can choose from chicken, seafood or shrimp). We ordered the chicken for 2 pax (RM39++). It was hard to get the soup out with the spoon because the pot was kinda narrow – but taste wise, this is one of the better tom yum soups that I’ve had in the Klang Valley. Sour with a spicy kick (but not to the point that you breathe fire; just makes you sweat a little), it’s chock full of flavour from the lemongrass, chilli and other herbs. The chicken meat was also cooked to tender perfection. You can easily polish off bowls of rice with this. 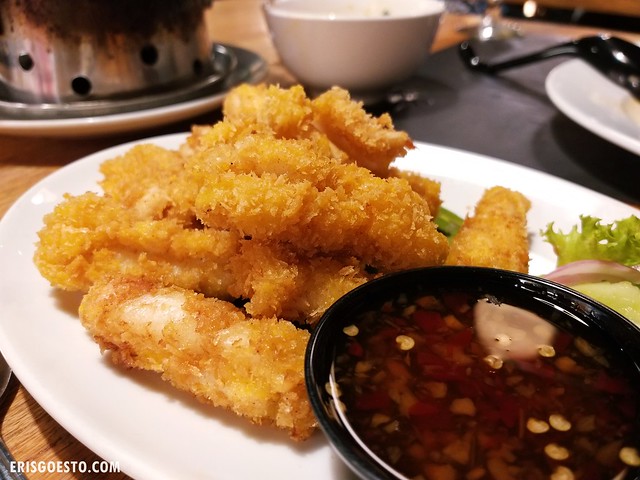 I also suggest getting the fried squid appetiser. Coated in crisp batter, the springy pieces of squid come with a sweet Thai chilli dip.

We only ordered two dishes to go with our rice because the stuff is rather pricey, but they have loads of other dishes as well, such as the popular Thai basil chicken, fried omelette, steamed fish, mango sticky rice, and more.

Prices average from RM20+ up to RM60++ for dishes such as the whole fish.