At the Museum of Illusions, what you see is not always what you get.

Tucked within Ansa Hotel at the bustling Bukit Bintang area in Kuala Lumpur, this small but interesting family-friendly attraction is dedicated to all things illusion, priding itself in deceiving your senses.

I had tix from a media event so while the Boy and I were in town recently, we paid it a quick visit. 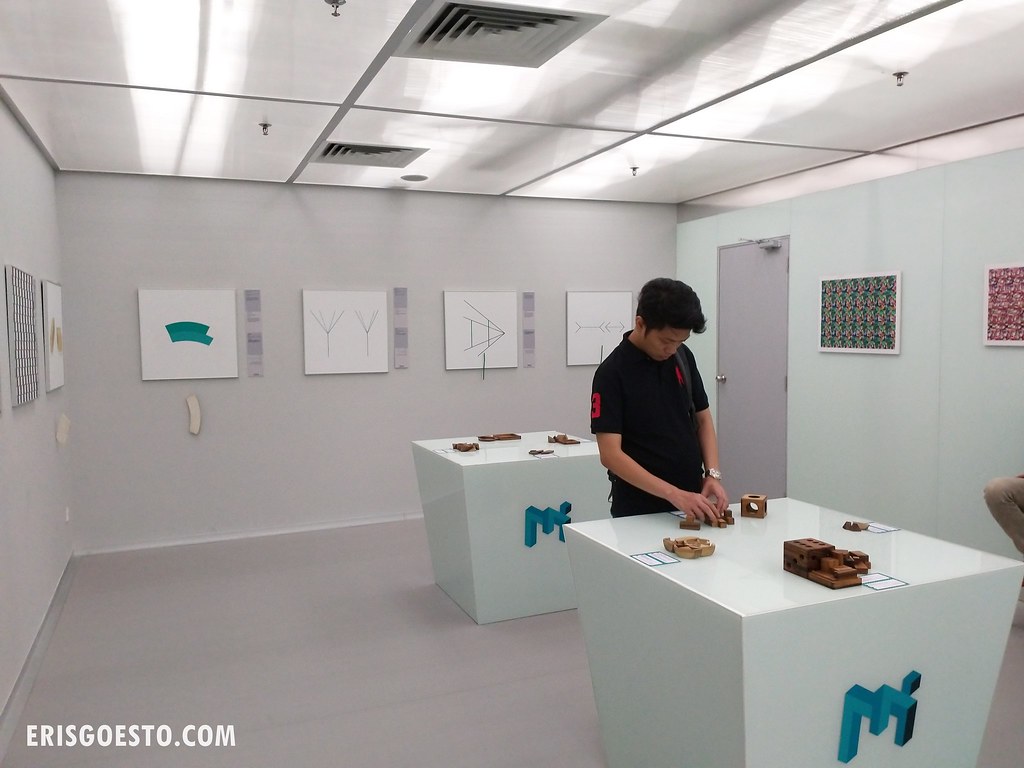 The space itself is not very large, but there are dozens of tricks, puzzles and exhibits to keep visitors entertained for an hour or two. It’s a super educational place for both adults and children, and is sure to get the brain cogs turning! 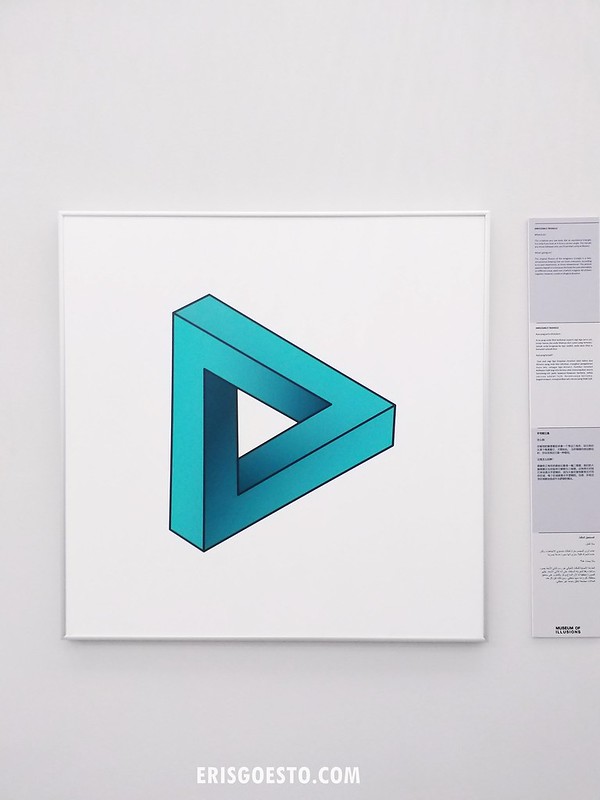 A Penrose triangle aka ‘impossible’ triangle – an optical illusion where the object appears to have no beginning or end point. 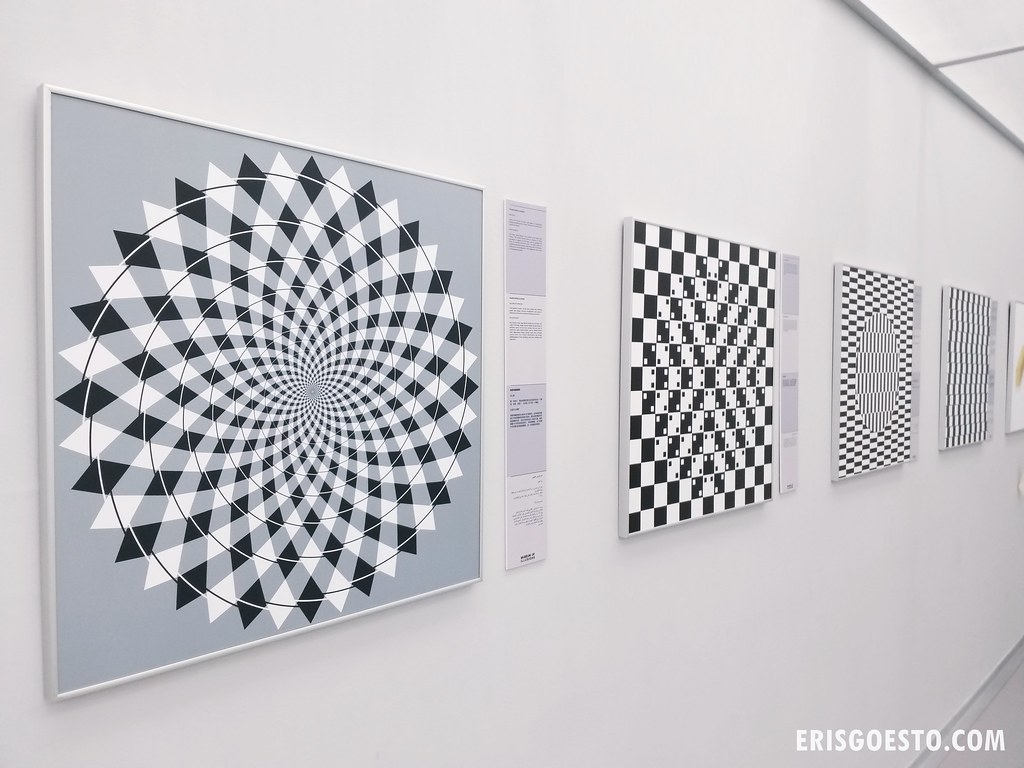 Various optical illusions. People always say “You have to see to believe”, but a visit to the museum proves just how easy it is to trick our eyes and the brain. 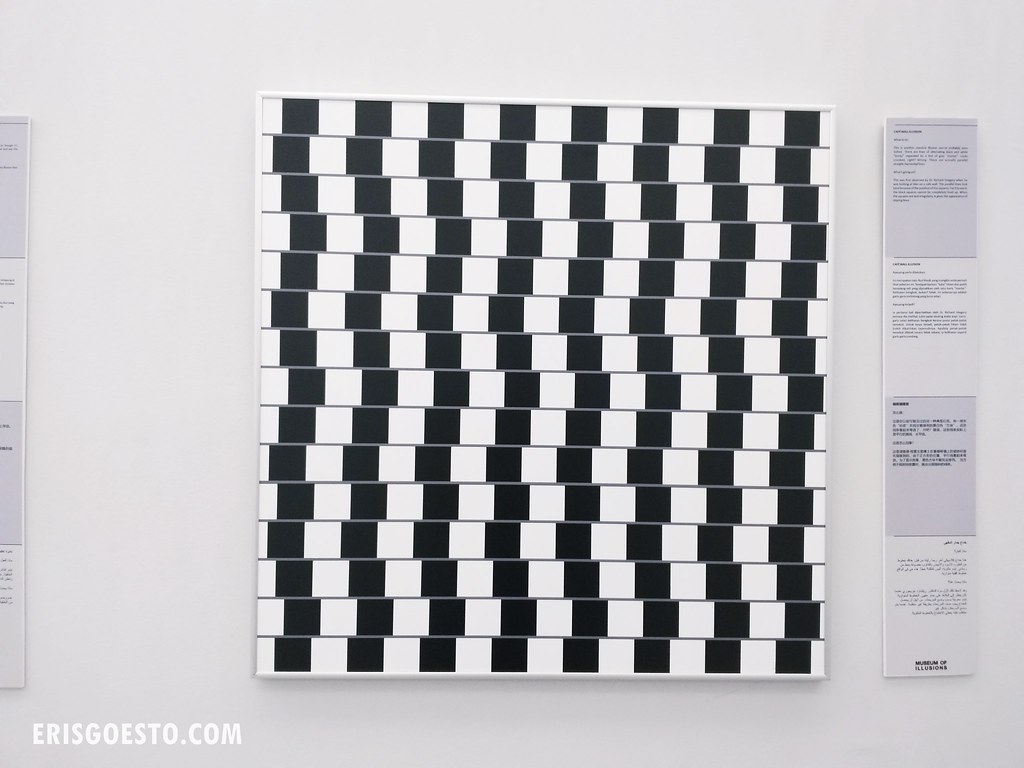 Believe it or not, the lines are all straight! 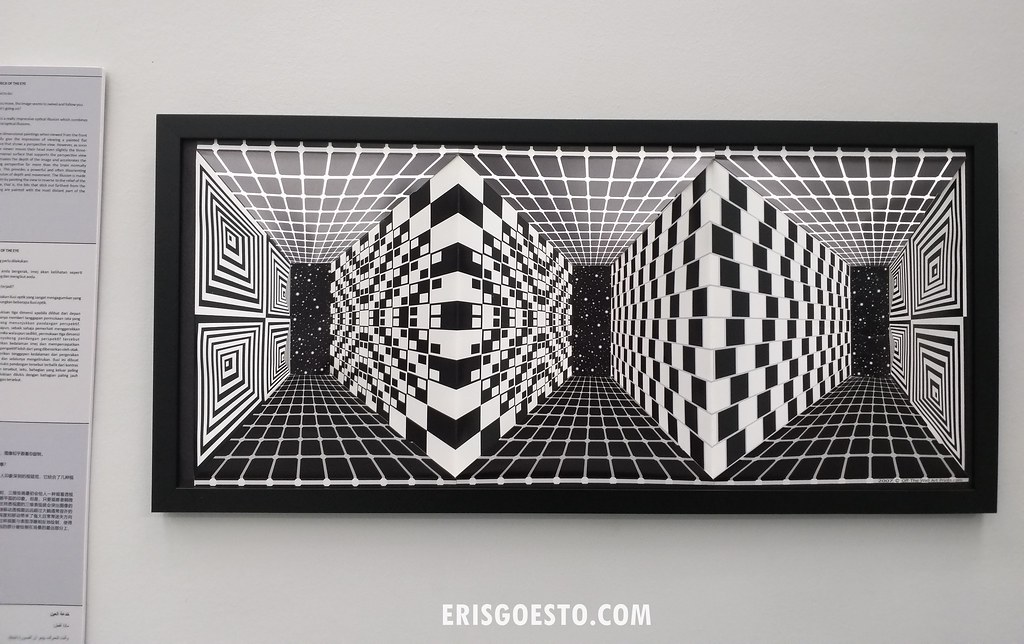 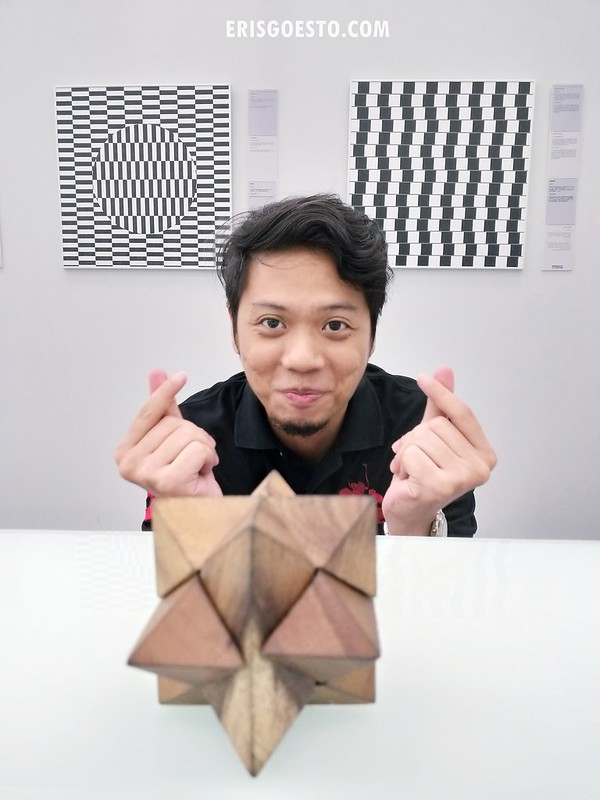 There were several wooden block puzzles which visitors can try their hand at putting together. I didn’t manage even one but the Boy proved to have a higher IQ, successfully completing the above puzzle. Kudos! 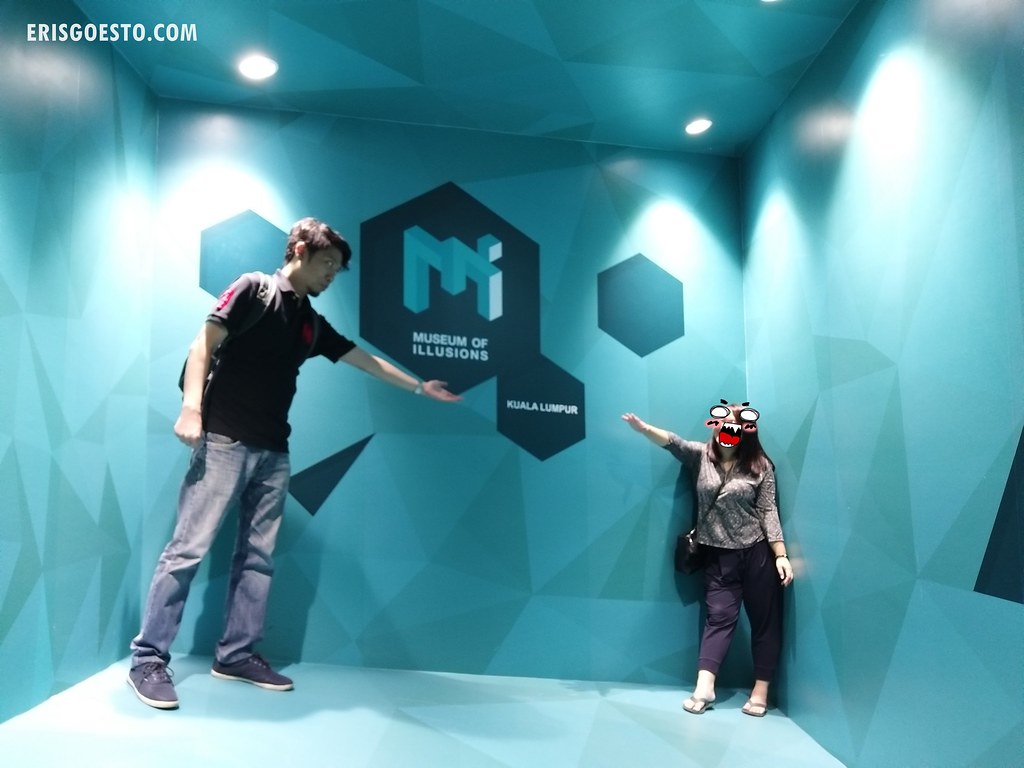 A fun part of the museum were the ‘rooms’ which play with angles and perspectives to create optical illusions when photographed from a certain point. Using distance, we were able to capture a pic that looked as if the other person was many times bigger. 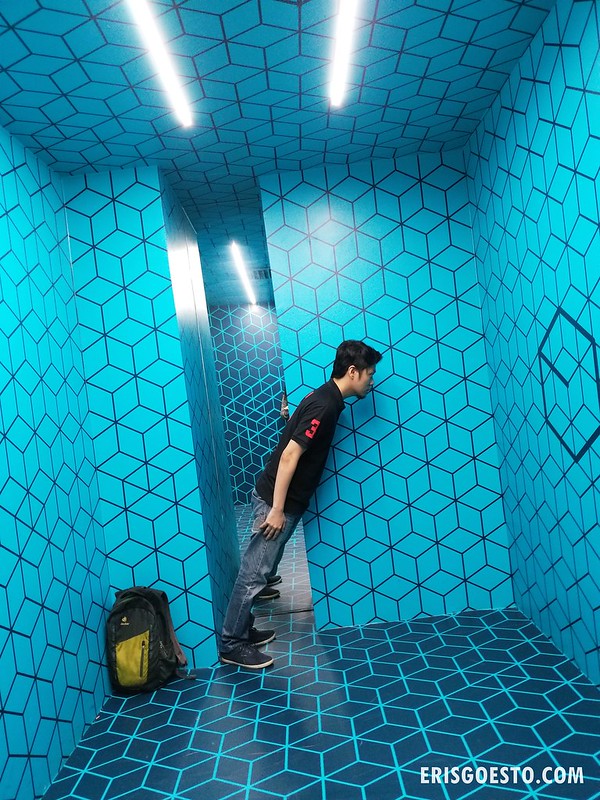 Another room which was slanted. It was extremely difficult to keep my balance when walking inside – it was as if my brain was refusing to listen to my commands! 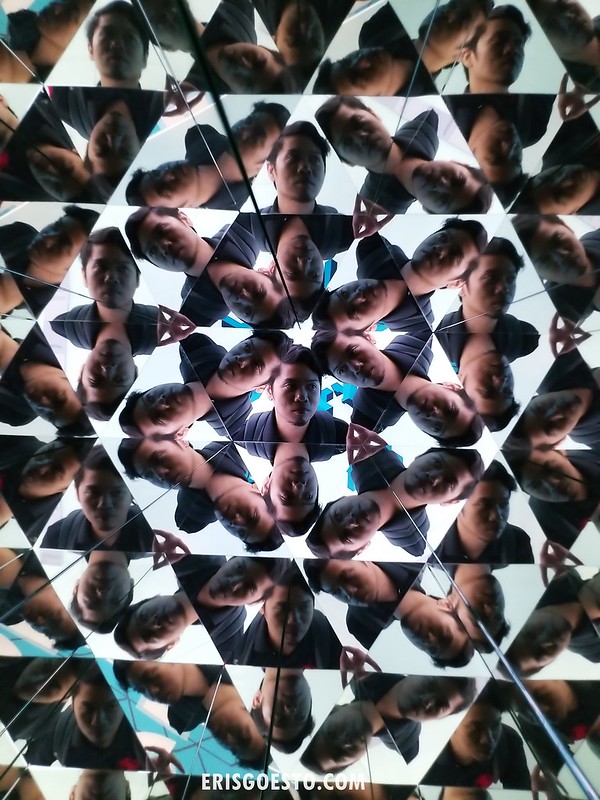 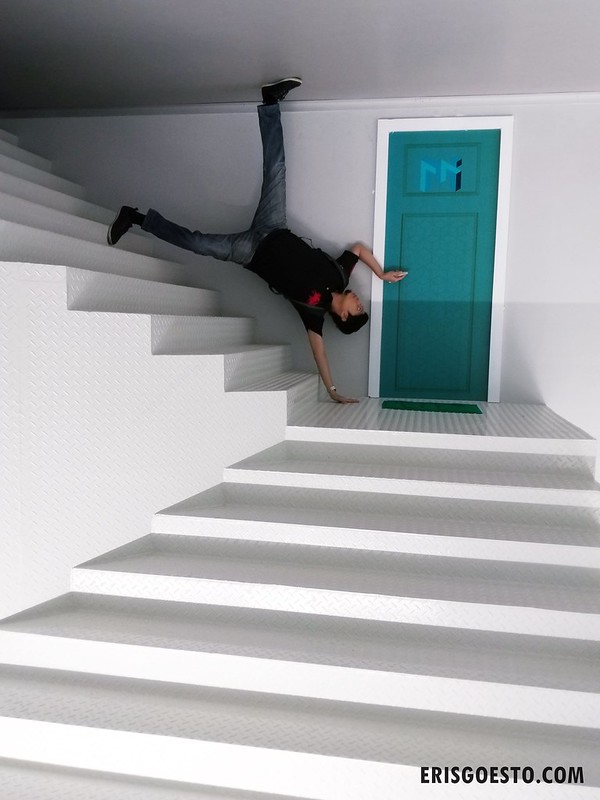 An ‘upside down’ house.

On second thought, should have directed the Boy to make a pose on the stairs that would make him seem like he’s coming down them backwards like Linda Blair in the Exorcist lolol 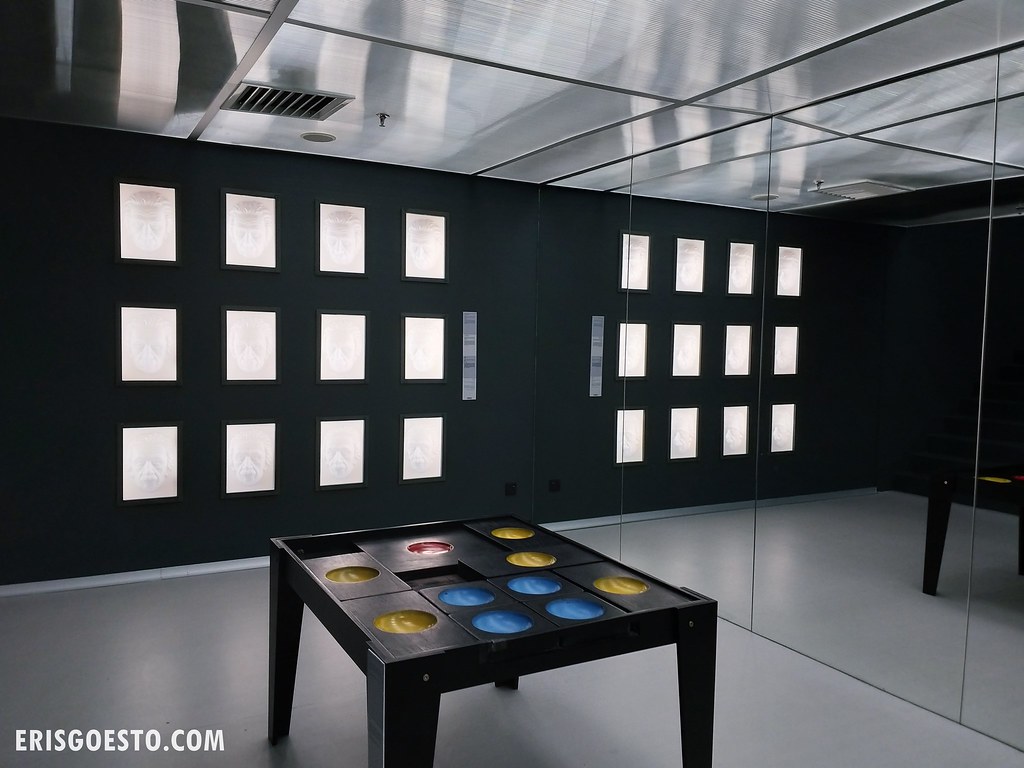 We had fun solving puzzles on site, like the Tower of Hanoi, and stacking dices while making sure each side totaled up to 10. 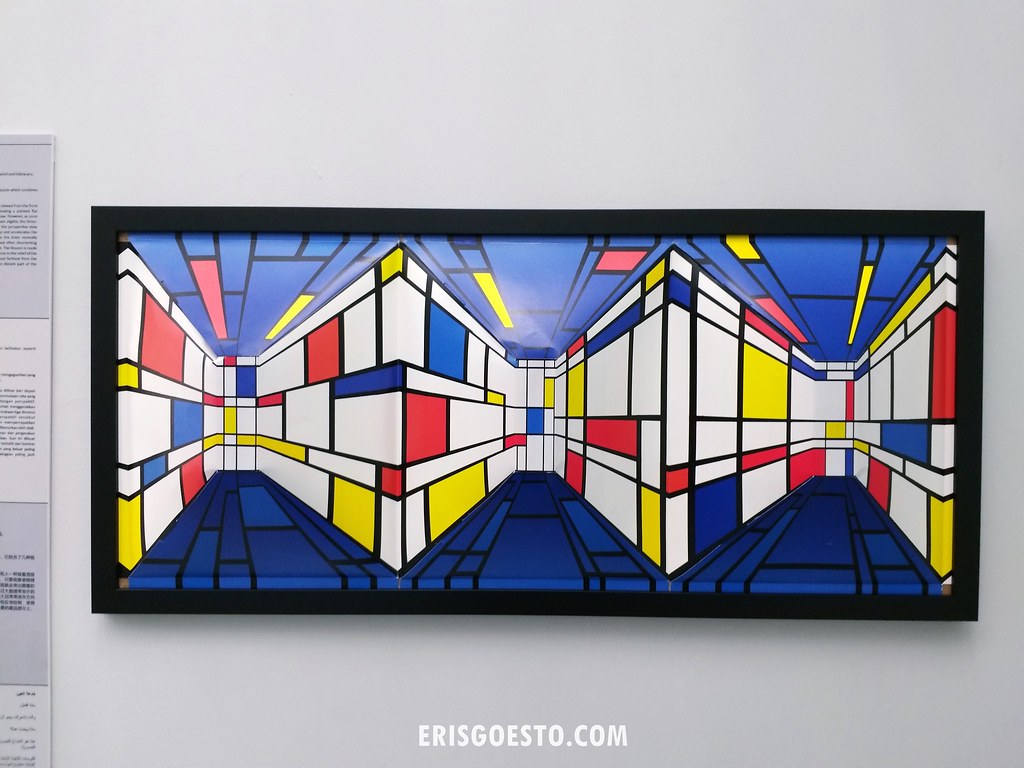 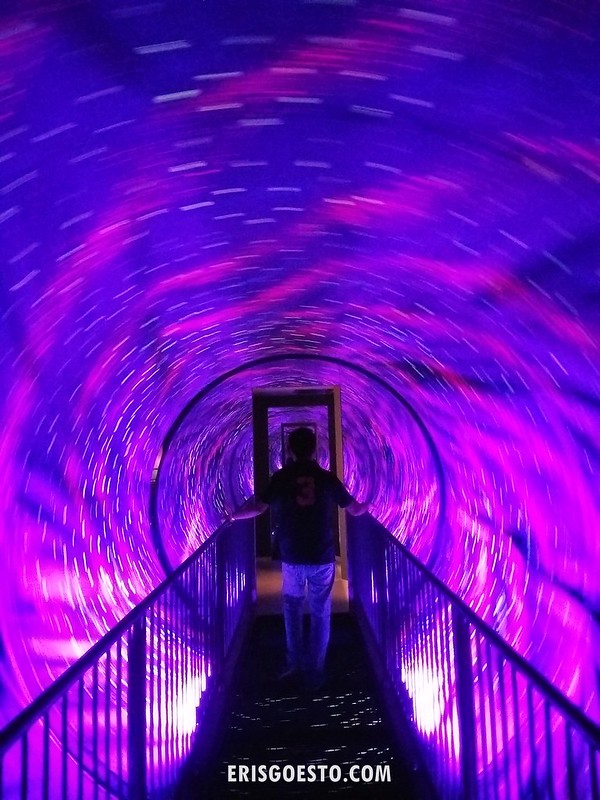 The museum also has a second floor, although it’s much smaller. Check out this colourful rotating tunnel! The Boy went through it like 5 – 6 times lol such an excited kid 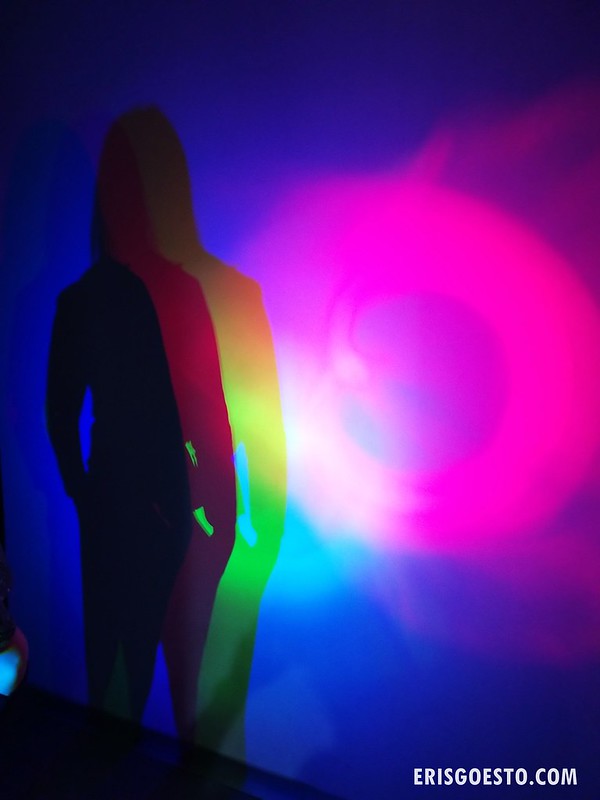 Had a great hour or so exploring the museum. It’s a bit pricey imo if you’re bringing the whole fam but if you have the budget, I think it’s a great family-friend place to visit. Definitely beats just walking around at a mall. 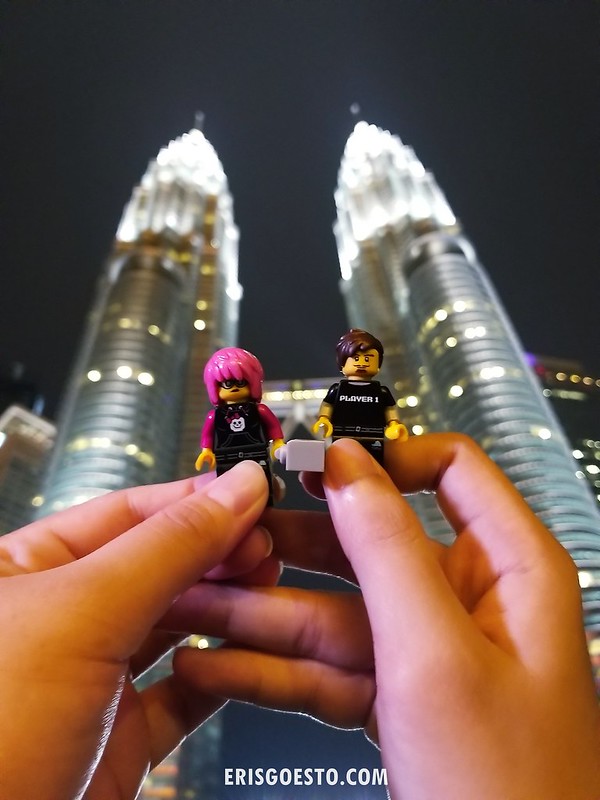 Bonus pic: Taking a shot of our “Lego” selves at the Petronas Twin Towers !