Whenever someone asks for suggestions on places to eat dimsum in Ipoh, chances are that people would tell you to go to the ever popular Foh San and Ming Court. While both are undeniably popular, there are many other options both in and around town. One of these under-the-radar dim sum joints, at least up until recently (coz they opened up a new hypermarket around the place and it has drawn quite the crowds) is Sun Kim Aik in Falim, Ipoh. Locals have been coming here for years and it is considered one of the pioneers of dimsum shops in Menglembu. 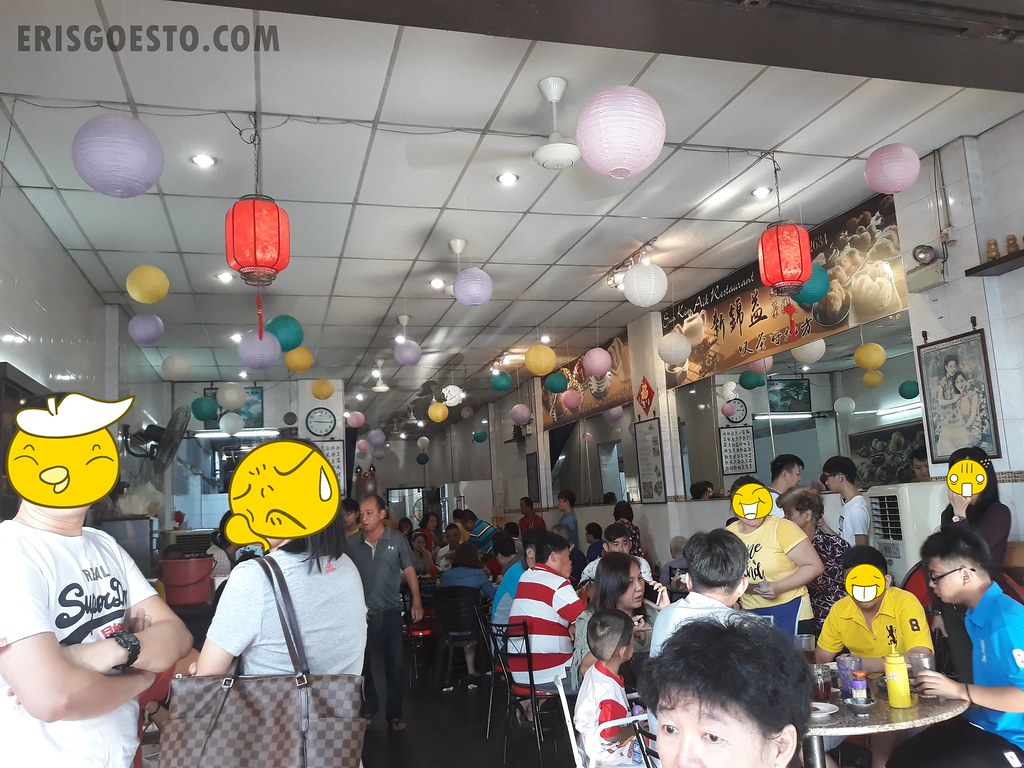 The restaurant spanned two shoplots and was packed during our visit. Noise levels were through the roof, as serves and customers alike jostled too and fro. Due to its limited space, the resto has done away with traditional practices, where they wheel a cart or a tray to your table. Instead, you go to the fried dimsum station to the left, or the steamed dimsum station on the verandah. 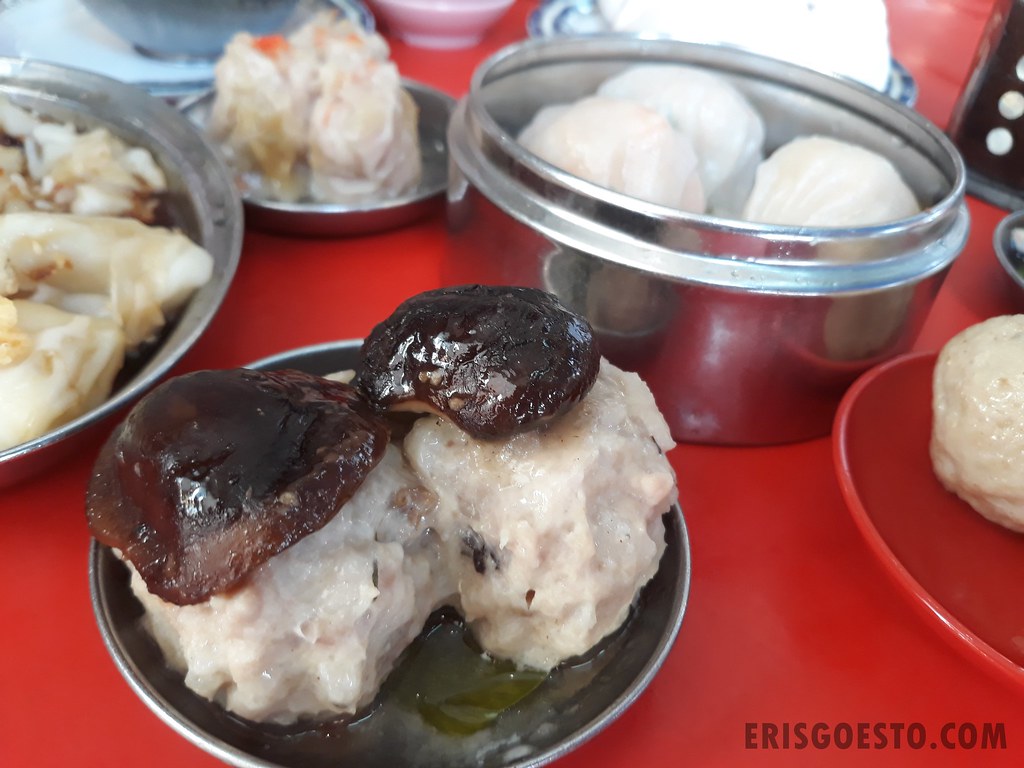 Plump, juicy mushrooms on a bed of minced pork/seafood. 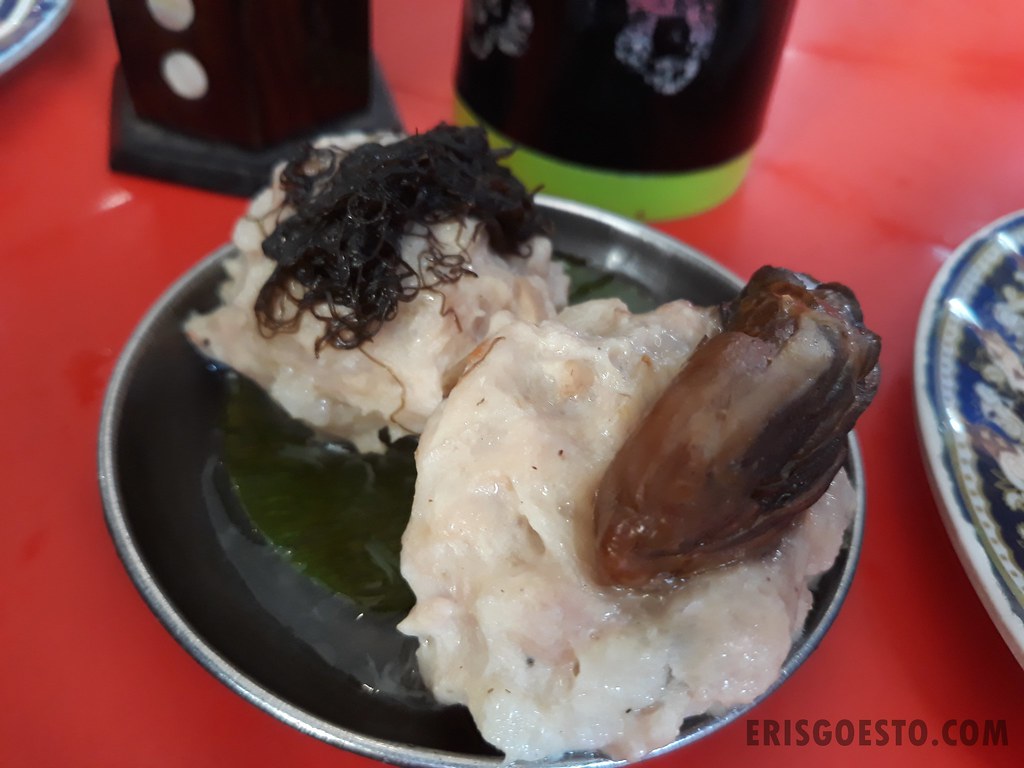 Fatt choy, a type of seaweed (?) that resembles hair. Often eaten on special occasions because the name sounds like ‘prosperity’.

My favourites were the fried dumplings and the charsiewbao, which as nice and fluffy. Everything else was fresh and tasty, but I can’t say it’s the best dimsum I’ve ever had. Maybe because I’m used to the dimsum I always have in my native Puchong.

Still, this is a decent option to consider if you want to try something new besides the usual Ming Court and Foh San. 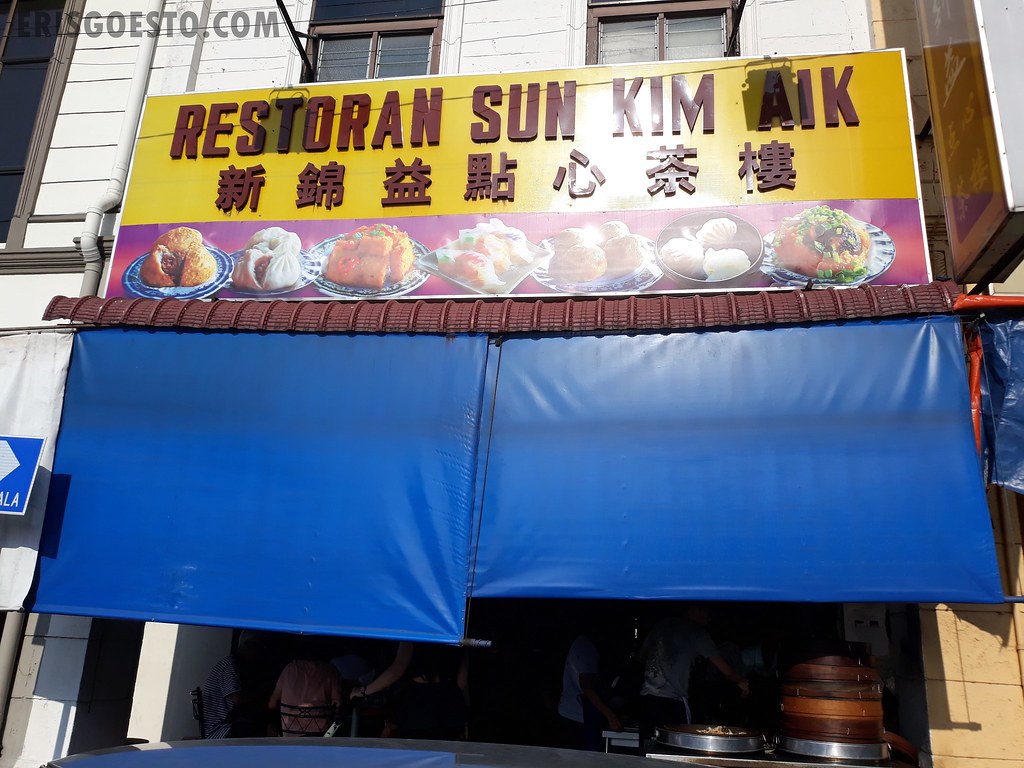