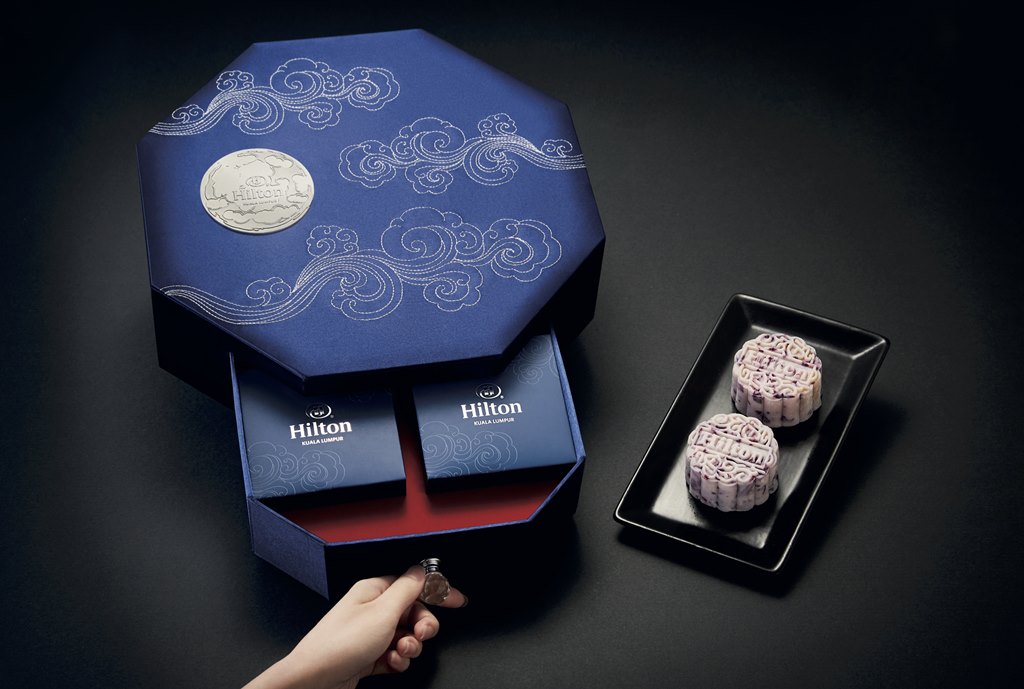 The Mid-Autumn Festival is an important festival in Chinese culture. Also called the Mooncake Festival or the Lantern Festival, it is also celebrated in a few other East Asian countries, where it is known as Chuseok in Korea and Tsukimi in Japan. The festival falls on the 15th day of the 8th month according to the Chinese Lunar calendar, when the moon is believed to be at its fullest and brightest. Like the Lunar New Year and Winters Solstice, it is a time of reunion for families, where they gather to watch the moon. The moon’s round shape also symbolizes unity and togetherness, as no matter how far apart loved ones are from each other, they can gaze upon the same moon in the night sky.

Mooncakes are an integral part of the Mid-Autumn Festival. In Malaysia, malls are often chock full of stalls stacked high with mooncake boxes in the days leading up to the festival. Traditional flavours like lotus paste, red bean and black sesame are always popular, but there are also modern creations like tiramisu, chocolate, durian and many more.

Drawing inspiration from these stories, Hilton Kuala Lumpur’s mooncake series, “Royal Midnight”, appreciates the fine art of simplicity and serves as a tribute to the beauty of traditions. Featuring a lunar medallion and silver embroidered clouds on a navy blue sheen fabric, the luxurious mooncake box doubles as a jewellery case. 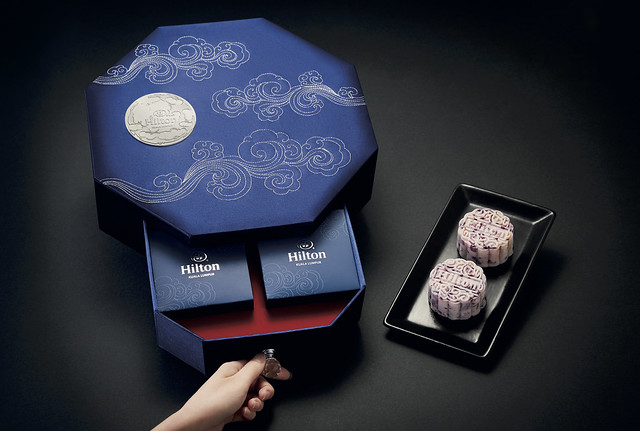 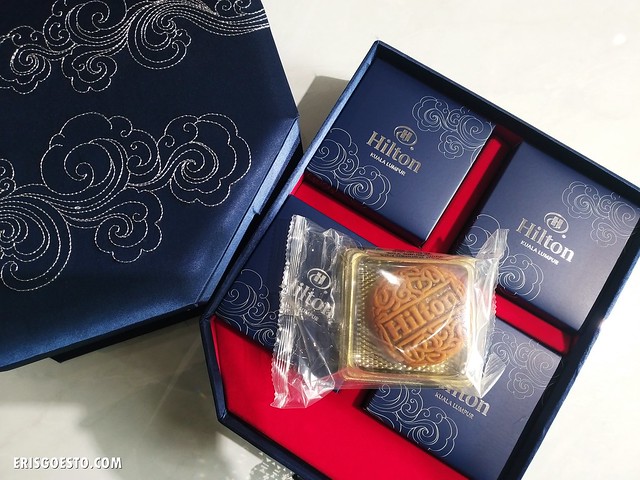 Received a box from Hilton KL for work and shared it with colleagues. Brought home the traditional Baked White Lotus Paste. Its eerything a good mooncake should be – not too sweet or greasy, and definitely not cloying. But as with everything, eat in moderation – a baked mooncake can contain as much as 800 calories!

Enjoy the traditional season with our array of mouthwatering halal-baked mooncakes.

2020 Mid-Autumn High-Tea at The Lounge 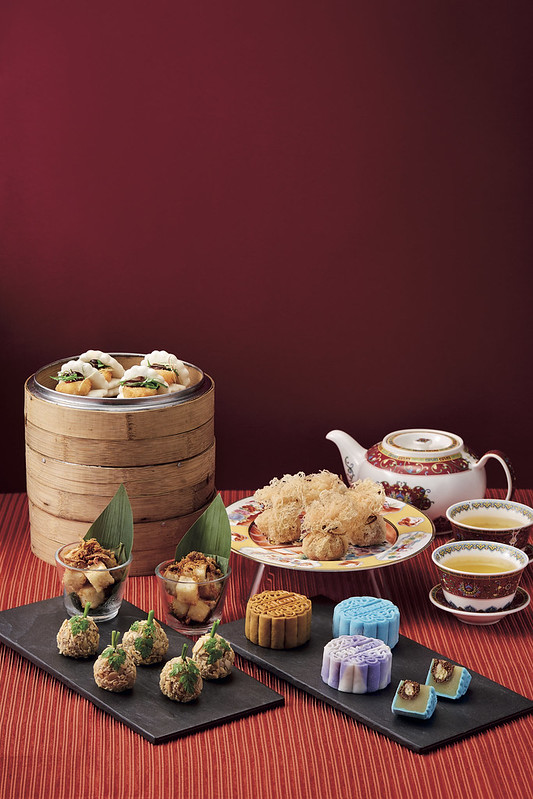 Indulge in a Mid-Autumn high-tea for two consisting of bite-sized Chinese delights by Chef Lam, and traditional and snow skin mooncakes, complemented by Dilmah’s Natural Rosehip with Hibiscus Tea. The high-tea is priced at RM236 nett for two and isa available from 18 July to 4 October, weekdays from 12.30PM to 5.30PM.

All mooncakes are available for purchase at the hotel lobby or online at www.takehome.hiltonkl.com from now until 4 October 2020. For more information, call +603 2264 2264.