Originally from the eastern province of Chaozhou in China, the Teochew people are now spread across the world – including Malaysia where there is a significant diaspora. Its cuisine has influences from the southern Fujian province as well as Canton (Guangdong), with an emphasis on seafood and vegetables as well as a more delicate taste as compared to cuisine from other Chinese regions. Some popular Teochew dishes include congee, hotpot, braised poultry and rice noodle soup.

There are many places in the Klang Valley selling Teochew food, among them Teow Chew Meng in SS2 which has been around for decades. I have zero recollection, but apparently the fam and I came here years ago when I was still in grade school. 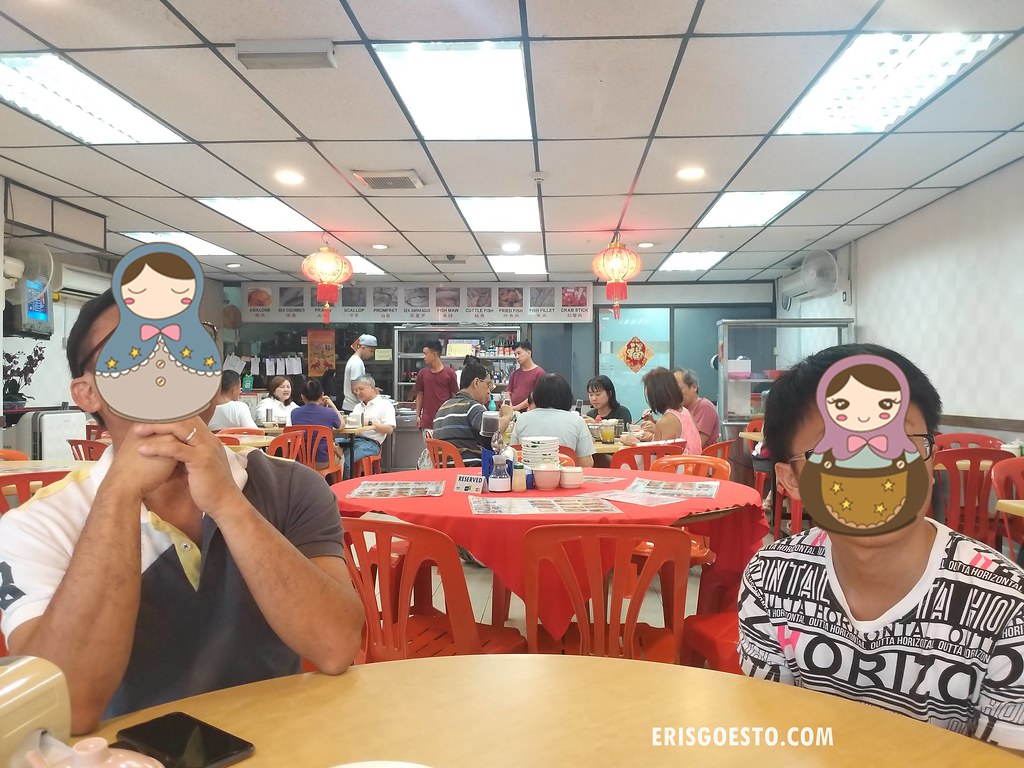 Typical of Chinese restaurants, the interior is no-frills, with simple round wooden tables, plastic chairs and red cloth thrown over the ‘reserved’ tables. Plus point for air conditioning. 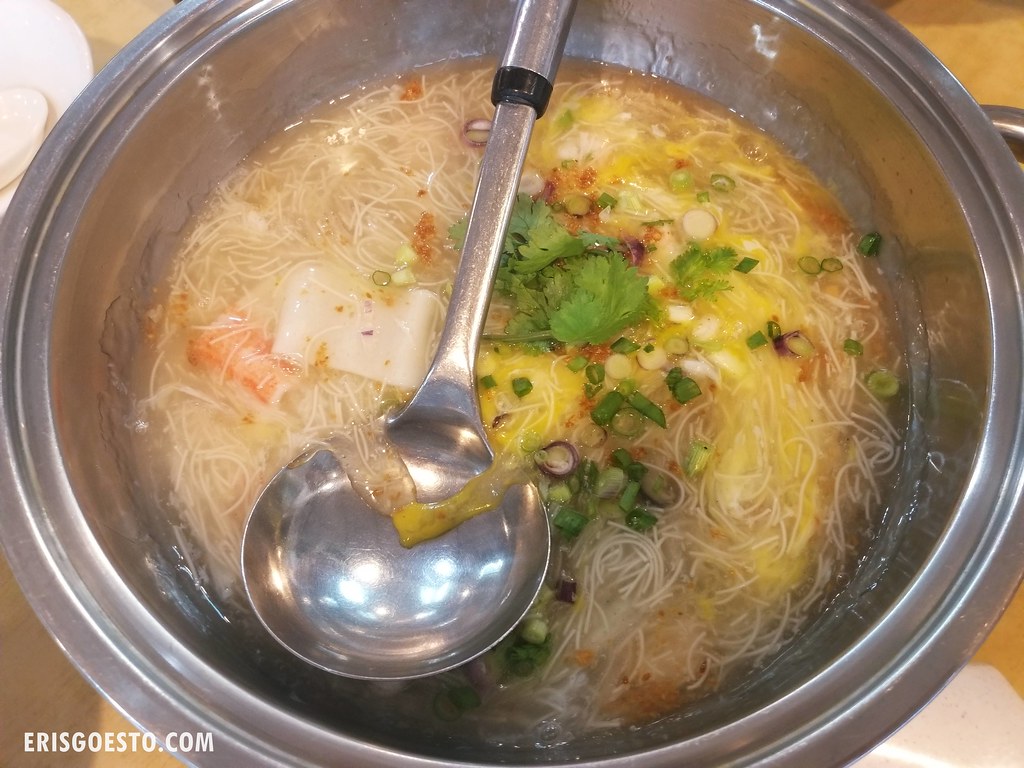 Teow Chew Meng’s specialty is Seafood Mee Sua Tow, which comprises thin, rice vermicelli noodles (misua) in a starchy seafood broth of crab meat sticks, shrimp, squid, fish slices, egg and mushroom. As the broth itself is rather light, you can add a dash of vinegar, soy sauce and pepper for extra flavour. I wouldn’t say this was the BOMB or anything, but it was tasty and came in generous portions. Portions are counted by pax (RM13 per pax). 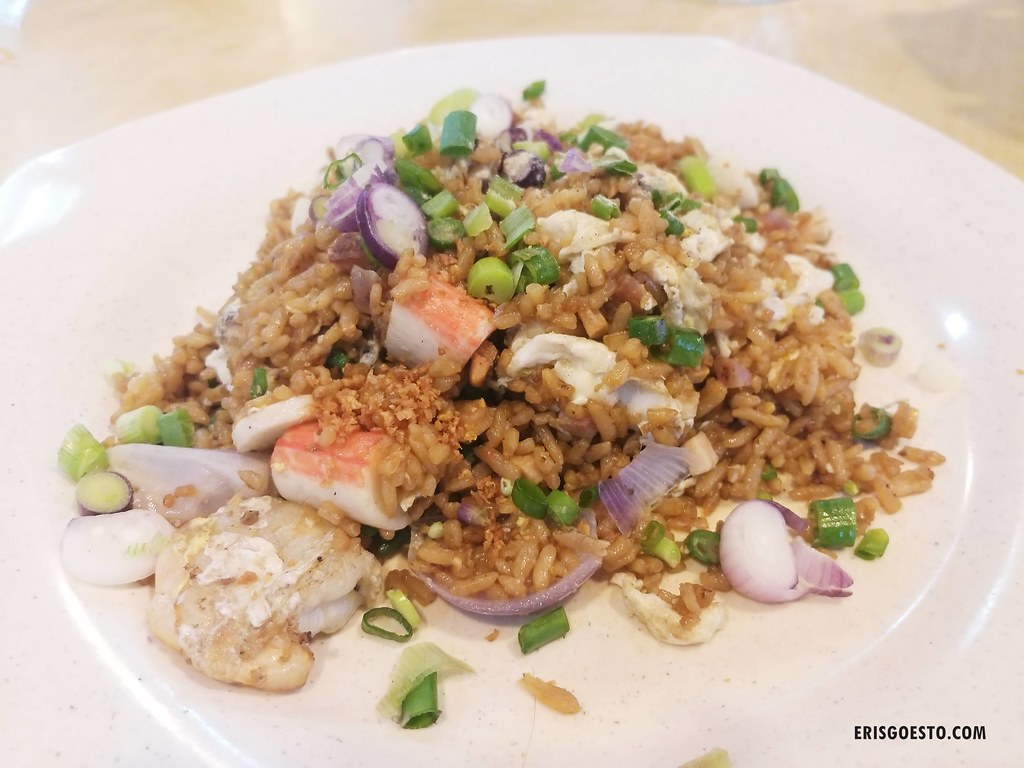 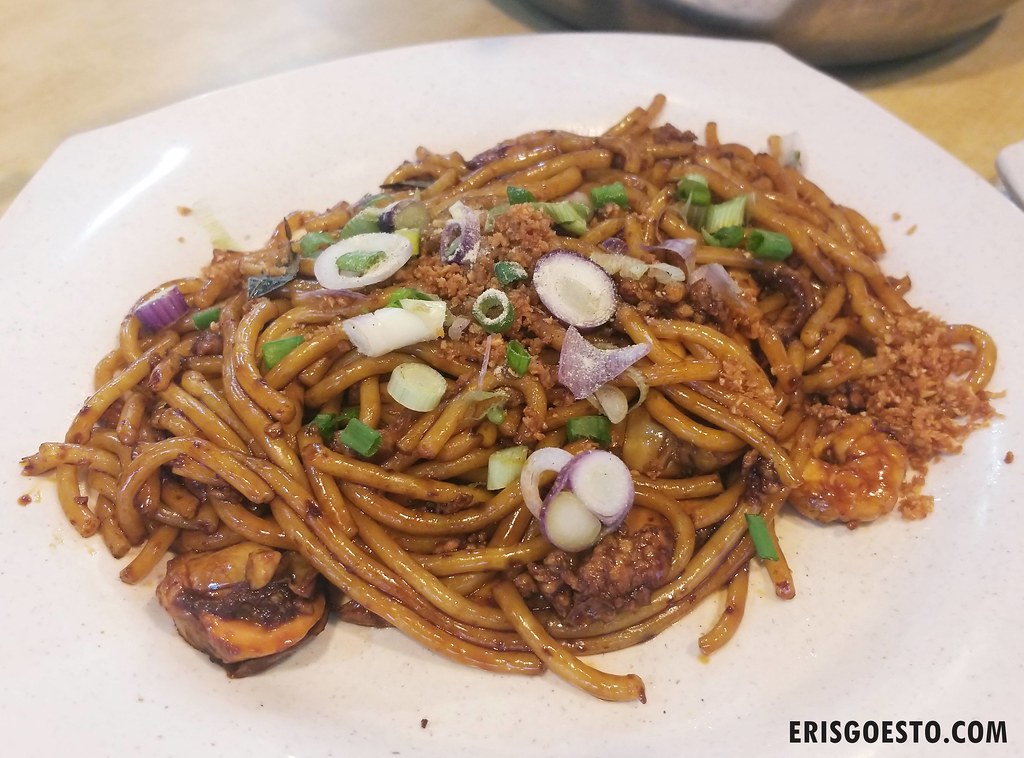 Stir fried oyster noodles. The noodles used are lai fun, which are made from rice flour and tapioca starch, so it has a chewy, al dente texture. The noodles were slightly bitter – not sure if it was from the kan sui (lye water, because lai fun tends to have a high concentration of lye water) or from burnt garlic? It wasn’t too bad though and I liked that they had big pieces of scallop in them. 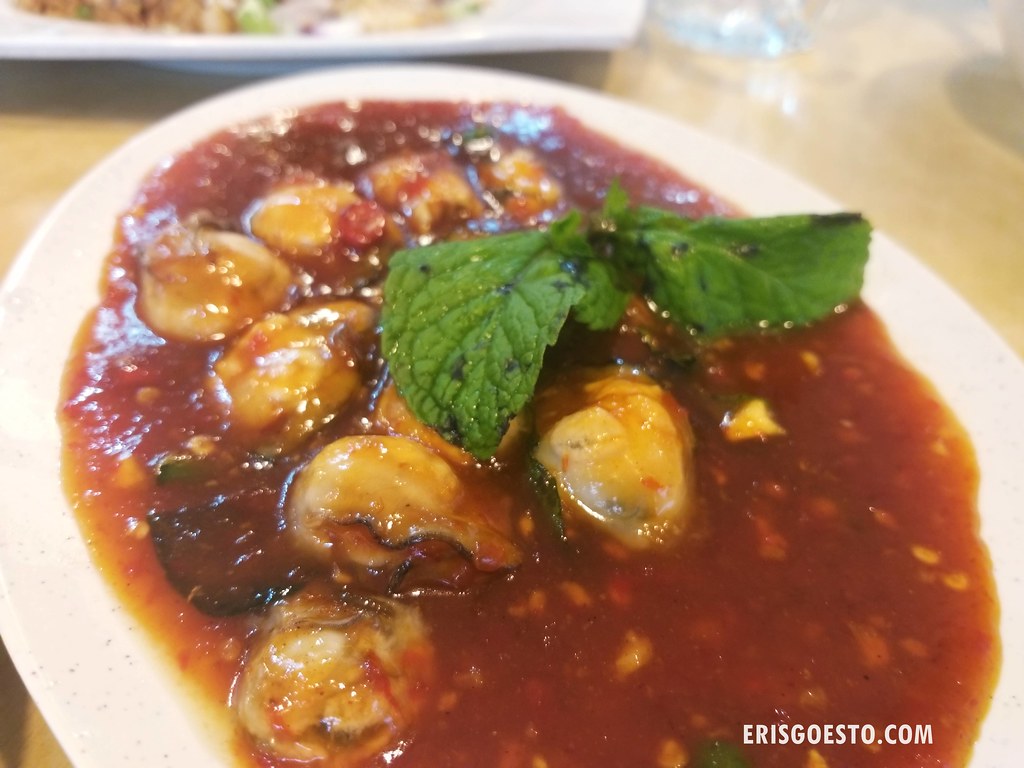 3-flavoured oyster (RM20) incorporates three flavours: sweet, spicy and salty.  The oysters are fresh but they only give you 10 measly pieces so it’s literally RM2 per pop.

Service is fast and efficient. Seating is limited so come early if you don’t want to wait.