Hey guys! It’s been nearly two weeks since my last post – I’ve been travelling, exploring and hustling a couple of side projects, so it’s been super busy! When I do get free time, I just feel like resting and doing something mindless like shoot up things in-game, lol. But gotta keep the blogging going, so here’s a quick food review! 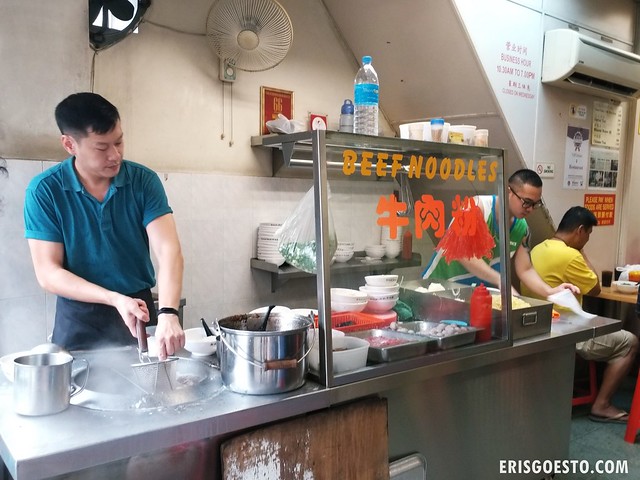 When it comes to good food in Kuala Lumpur, Shin Kee Beef Noodles is practically an institution. Tucked in an old colonial-style building in Chinatown, the establishment has been run by the Koon family for over 80 years. That’s basically older than Malaysia as a country! And for something to have been around for that long, you best believe they’ve got a recipe to their success.

The kitchen is actually at the front of the stall, so you can watch the chef in action as he boils and tosses the noodles, ladles pieces of beef and soup into each bowl, or tops off the dry noodles with a smattering of savoury minced meat. 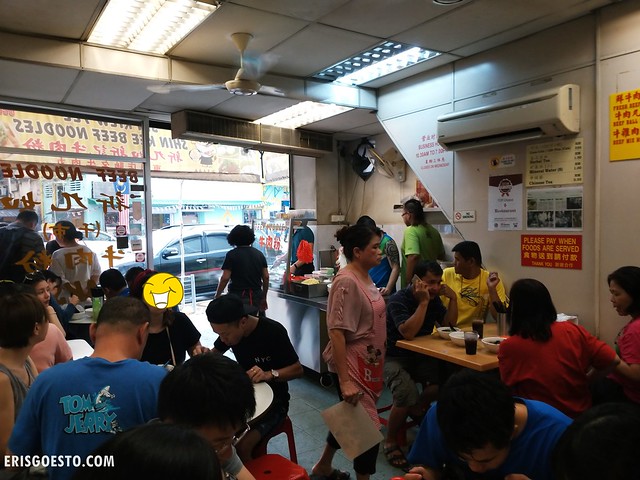 The restaurant space is cramped, so expect table sharing when it gets busy. There is also a small room at the back which is non-air conditioned, so it can get pretty warm. This is a strictly pop-in-eat-and-go kinda place. 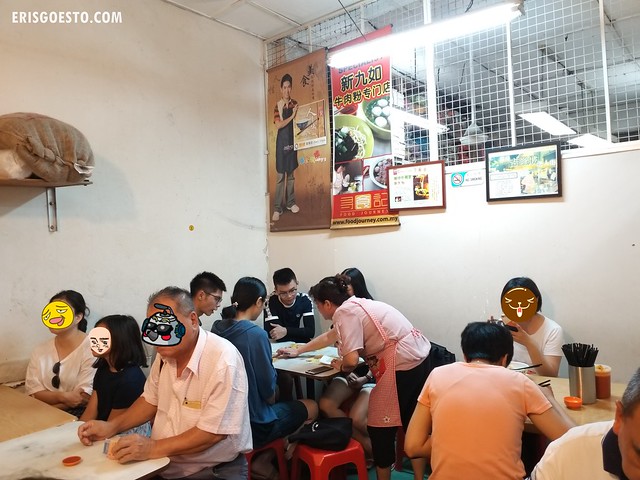 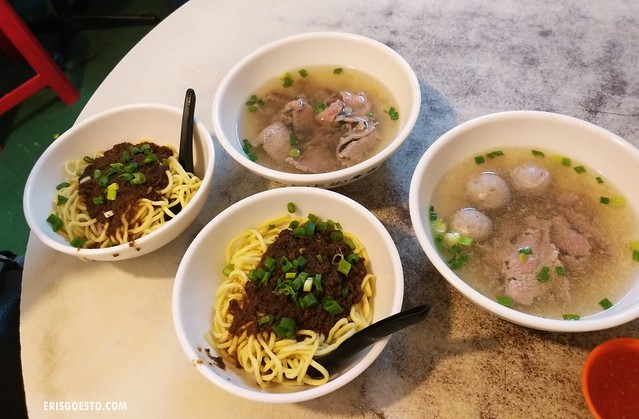 The lady boss comes to your table to take your orders, and you pay once food arrives. Diners get the choice of three types of noodles – bihun, yellow mee or kueyteow – in either soup or dry form. We opted for the dry. N had beef soup, while I had the beef + meatballs. You can also get tripe. The ‘small’ (which was not very small at all, lol) costs RM9: a fair price in the heart of KL. 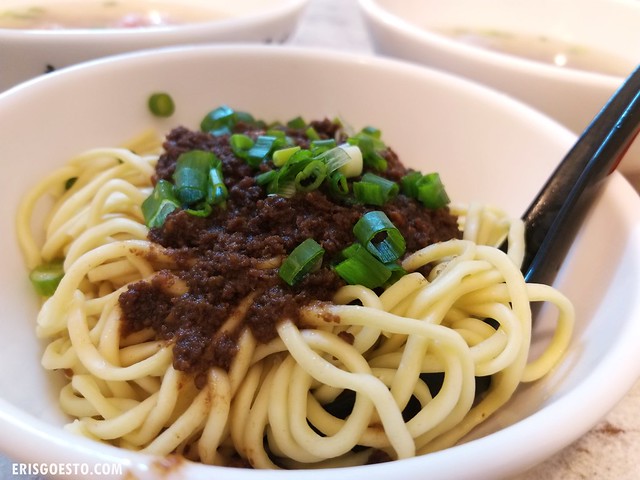 Verdict: A solid bowl of beef noodles, and I can see why people have been flocking to the place for decades. It’s hearty, it’s comforting, and it’s substantial. Most impressive were the beef balls, which were so springy you can practically use them as ping pong balls – not a trace of tendon or whatnot left.  The noodles were al dente and slathered in the savoury meat sauce.

Shin Kee fans might crucify me, but in my humble opinion, the best bowl of beef noodles goes to another iconic decades-old beef noodle spot – Soong Kee. I simply prefer their version of meat sauce and the thinner noodles. N, however, said he liked Shin Kee better, so it’s all a matter of preference.

Better yet, try both!