It’s that time of the year again!

I’m talking, of course, about the Mid-Autumn Festival, which sees hotels, confectionaries and even cafes pulling out all the stops with their mooncakes.

Among them is Hilton Petaling Jaya’s Toh Yuen Chinese restaurant, which recently launched its Jade Rabbit series – inspired by the character from Chinese folklore who lives on the moon and prepares elixirs of life for Chang’E, the moon goddess. The offerings include various flavours of mooncakes and snowskin mooncakes, and come in pretty boxes decorated with images of rabbits. 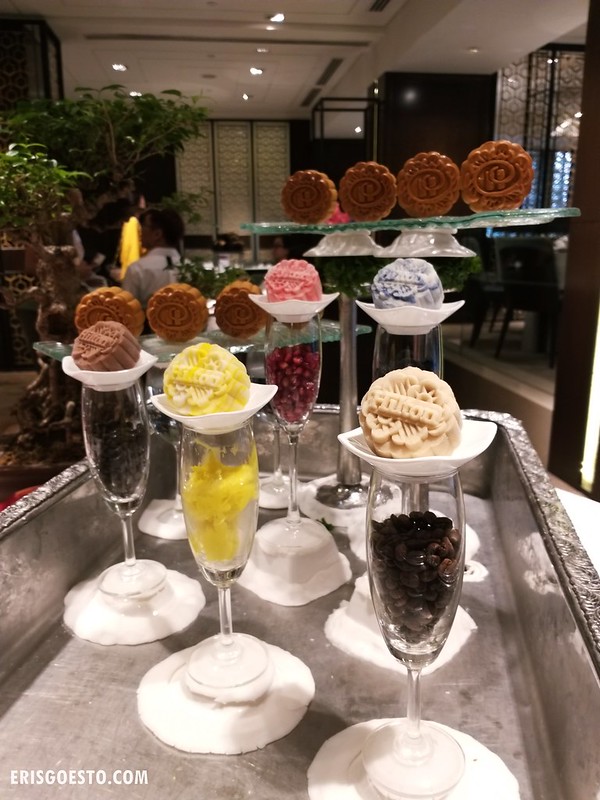 Aside from the baked classics such as white lotus paste, red bean paste, black sesame paste and mixed five nuts, Toh Yuen has also put a modern spin into its snow skin offerings, with flavours such as Blueberry Cheese, Pomegranate Raisin, Tiramisu Treasures, Chocolate Walnut Indulgence and Durian Delights. Durian lovers will definitely want to indulge in the latter, which tastes like real durian rather than flavouring, and even has bits of the fruit embedded within. 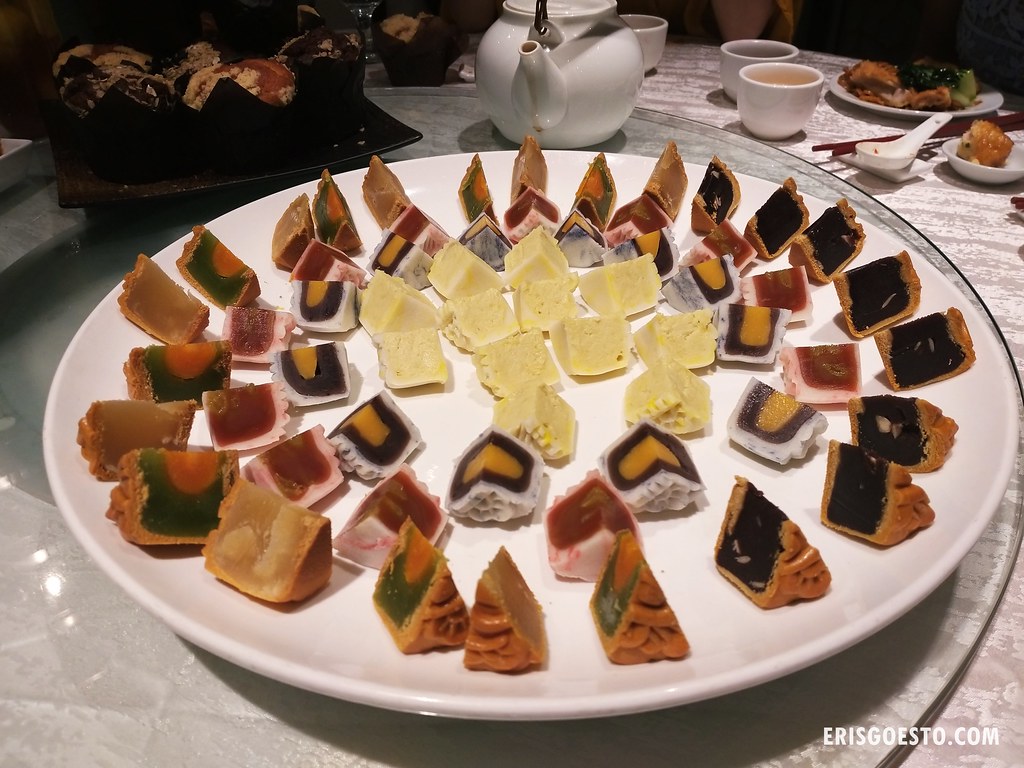 Another must-try is the Blueberry Cheese, which has a mild, subtle cheesy flavour in the centre, as well as the Pomegranate Raisin, which is tangy and fruity. The best part is that they’re not too sweet! 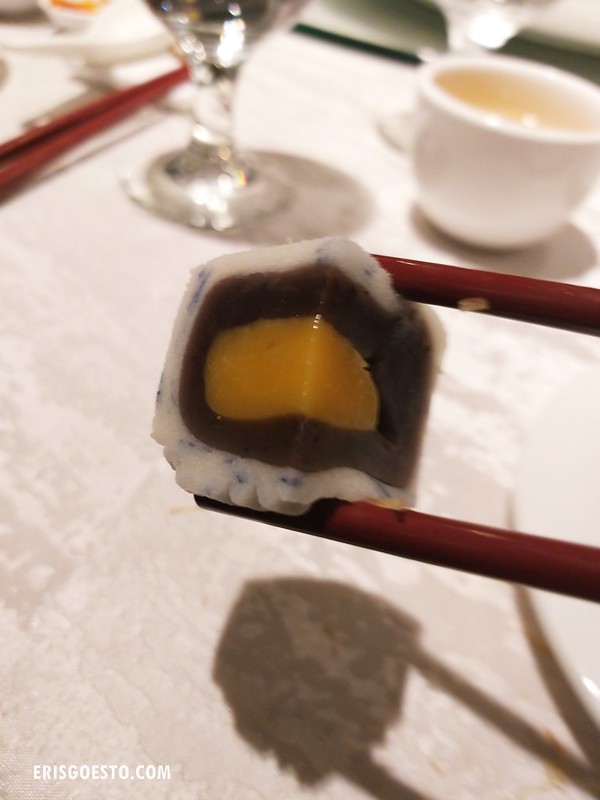 You can get the mooncakes ala carte for RM30+ each, purchase a premium Jade Rabbit Series gift box of four pieces for RM118 nett, or two pieces for RM68 nett. The oriental Standard Box of four and the Oriental Bloom Premium Box of four are RM78 nett and RM88 nett respectively. 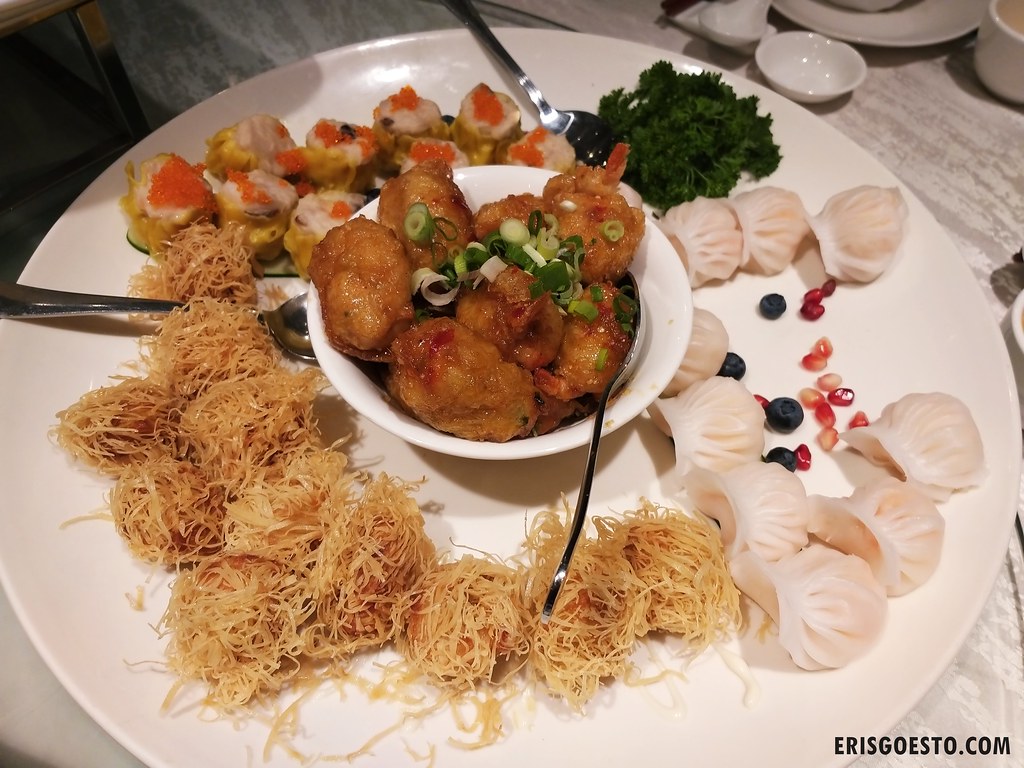 Mooncakes aren’t all you can have at Toh Yuen, as they are also having a Mid-Autumn Afternoon High Tea promotion, where you’ll get to enjoy mooncakes as well as several other dishes. 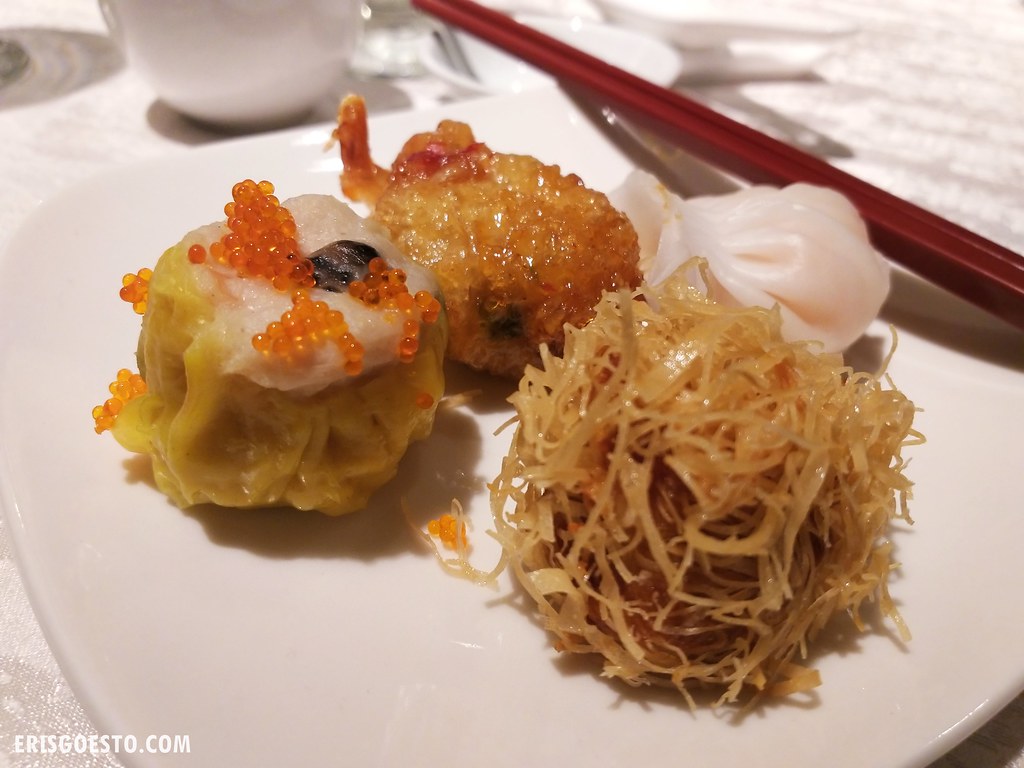 For our media tasting session, we were treated to plump parcels of har kau, perfectly pleated with chewy, slightly translucent skins enveloping juicy shrimps within. The chicken siumai was excellent as well, topped with delicate fish roe that just explodes in the mouth. 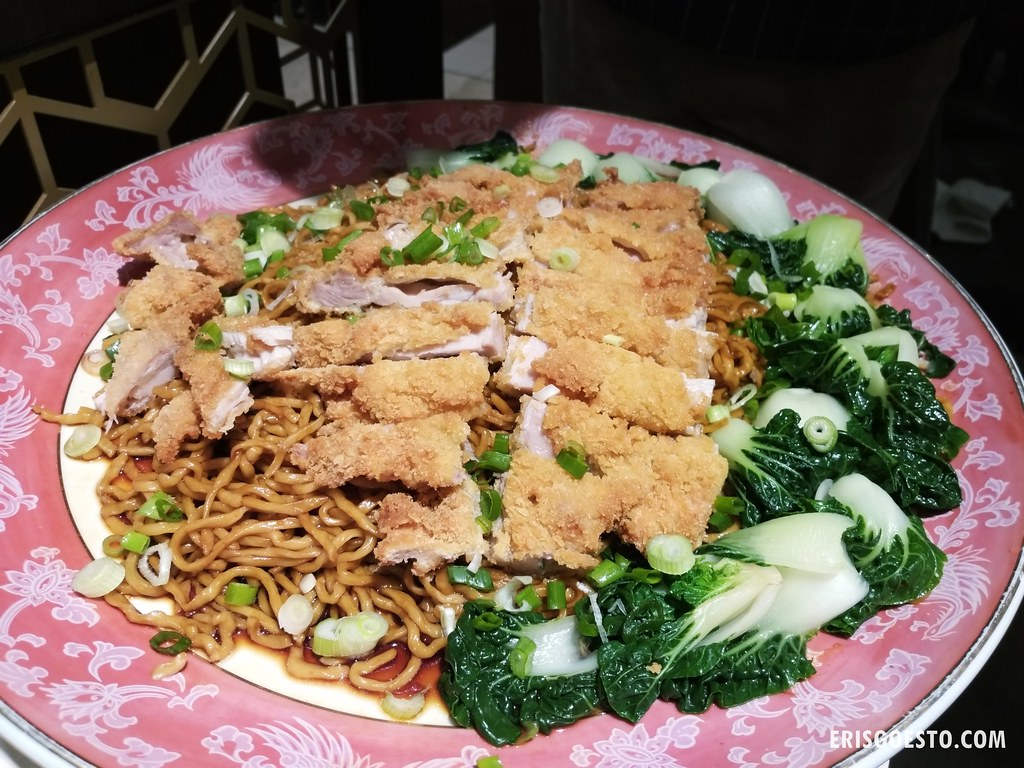 A more substantial dish would be Chef’s handmade La Mien, which comes topped with deep fried chicken cutlet and bokchoy. Tossed in a light sauce, the noodles have just the right amount of al dente.

All of the traditionally baked and snow skin goodies are also available for purchase at the pop-up store in Hilton Petaling Jaya’s lobby or Toh Yuen Restaurant (Level 1) from  until 13 September 2019 as well as from One Utama Shopping Centre (29 August – 13 September 2019).