When we’re craving for a cuppa over the weekend, S and I usually head to Bandar Puteri Puchong or Bandar Puchong Jaya – since that’s where all the chic cafes are. But being older neighbourhoods, there are hardly new cafes opening these days.

S heard from a friend about a relatively new ‘industrial’ area in Taman Perindustrian Pusat Bandar Puchong with several bars and eateries. We decided to go check out the place, which led us to The Depot by JWC. 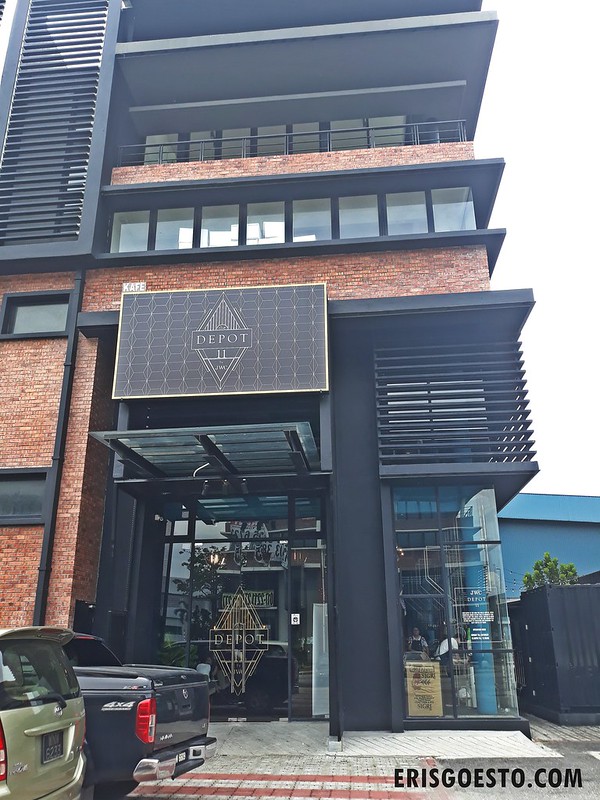 Short for Just Want Coffee, the cafe is housed in a two-storey industrial-esque building. Everything about it screams industrial-chic, from the black and teal colour scheme, tiled counters, leather-esque stools and metal fixtures. Floor to ceiling glass windows on the ground floor allow for plenty of natural sunlight to filter in, making it a super Instagram-worthy spot. 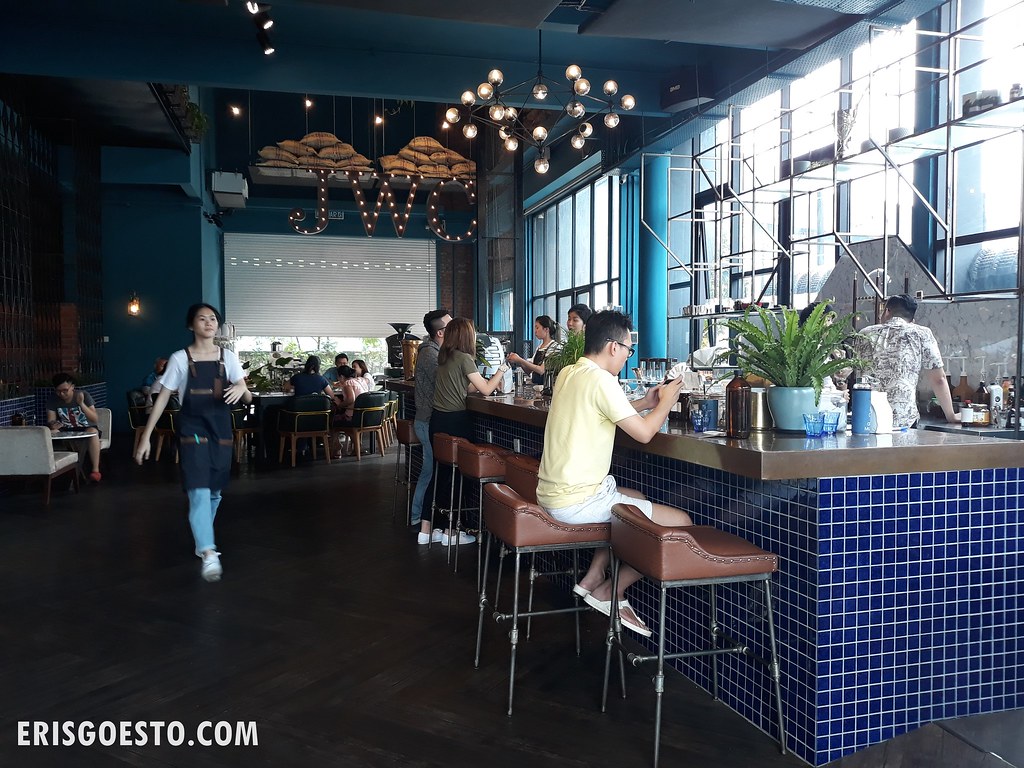 The cafe prides itself in its coffee, as its baristas have participated in various competitions. Trophies are proudly displayed on the counter, next to the coffee press. You can get the usual lattes and cappucinos, but there are also specialty coffees, complete with flavour profiles. 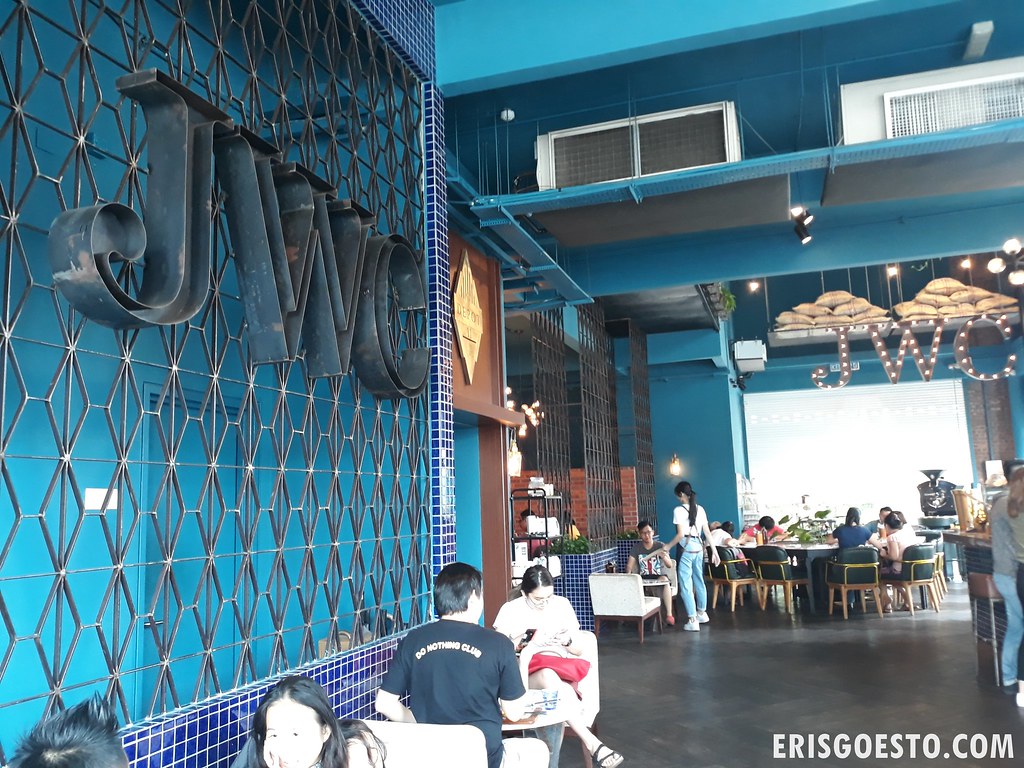 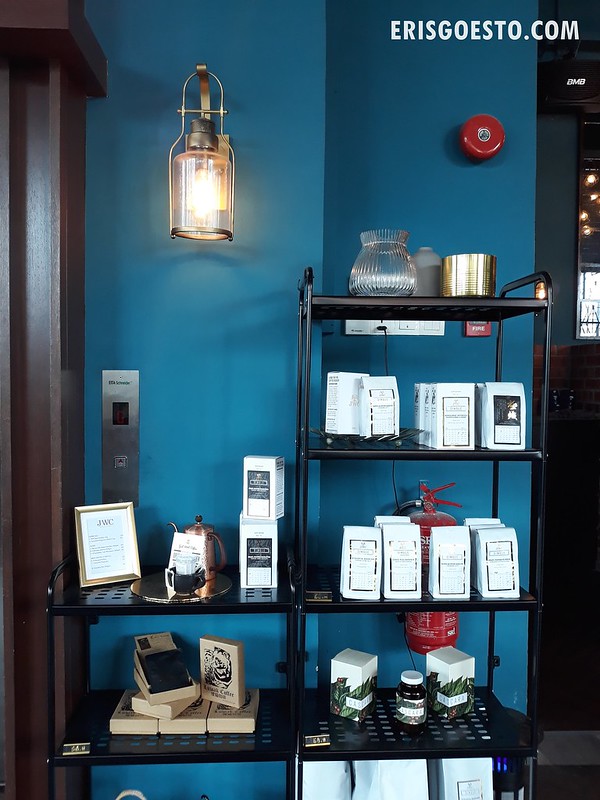 Love the coffee? Take some home! 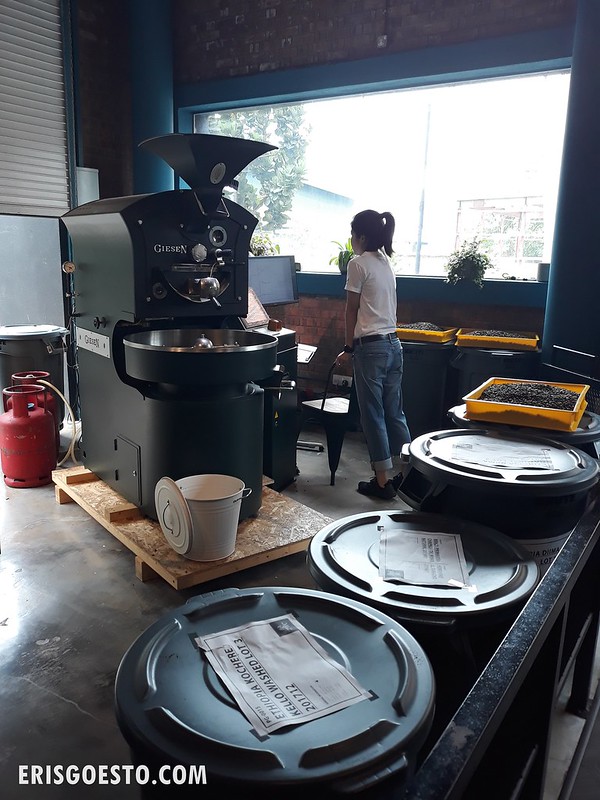 The place smelled absolutely delicious. They have their own roaster at the back in an open ‘kitchen’, with the different beans housed in vats. 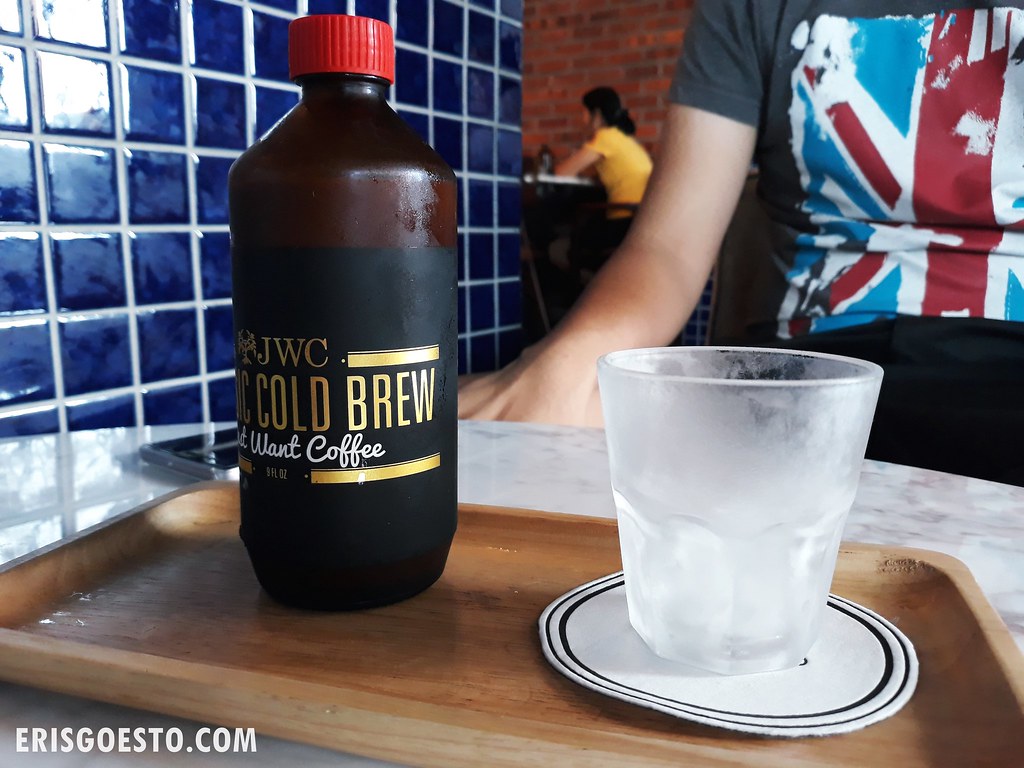 S had the Cold Brew. It was mild and milky, but the milk did not overpower the flavours of the coffee. 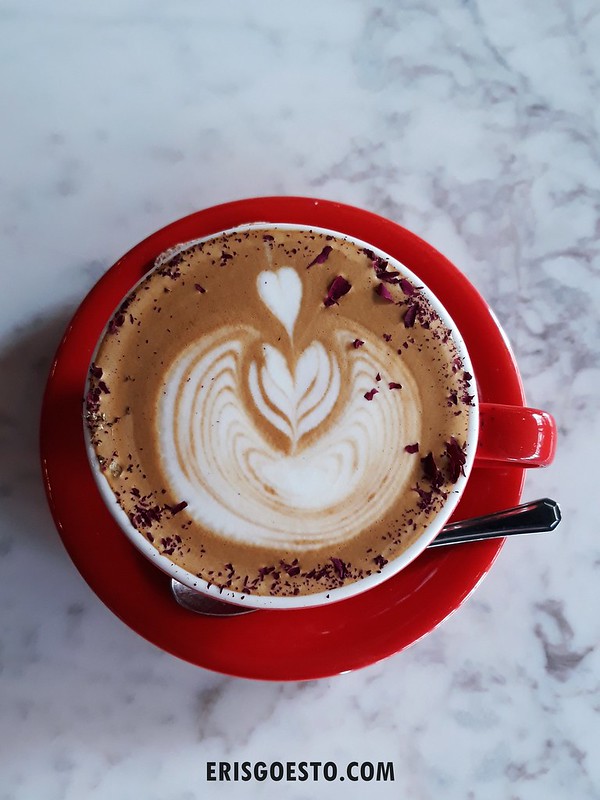 My Morocccan Rose Latte. Beautifully presented. Not too sweet, light, milky and fragrant. 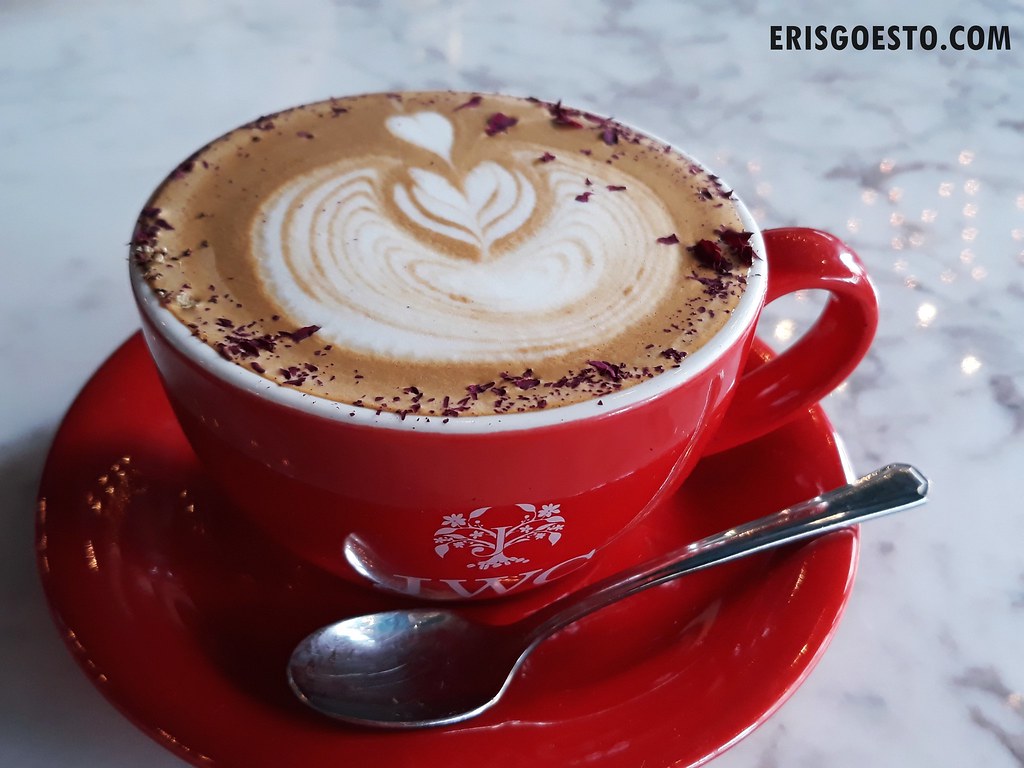 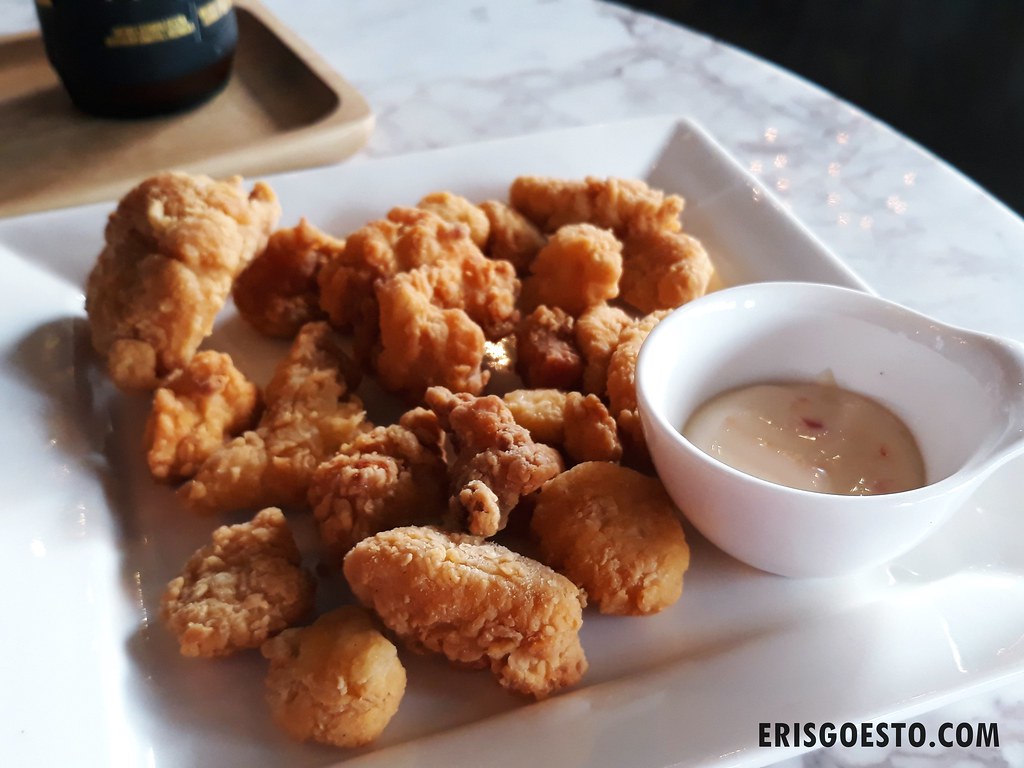 We ordered a snack: Popcorn Chicken. Portions were reasonable for its price. Chicken was nice and juicy, but the sizes were all different and the larger pieces were undercooked. I had a nasty surprise with one as the batter was not cooked on the inside, resulting in a mush. The smaller pieces were good though. I wished they had given us more dipping sauce. 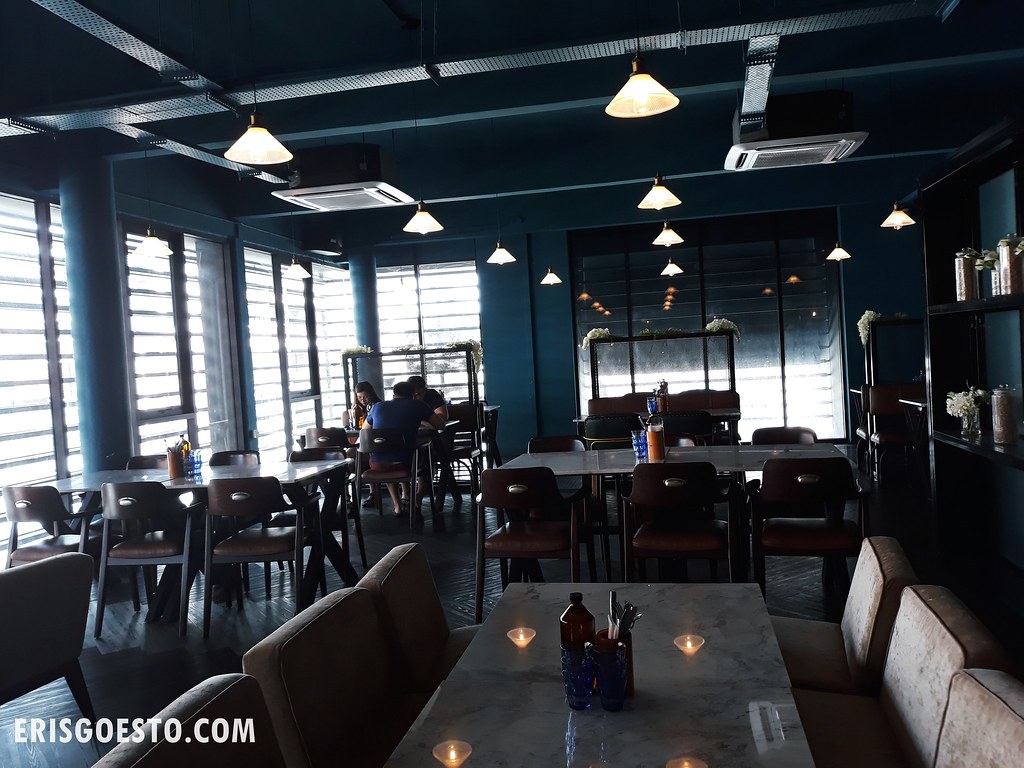 Second floor. Less spacious than the first, but cosy. 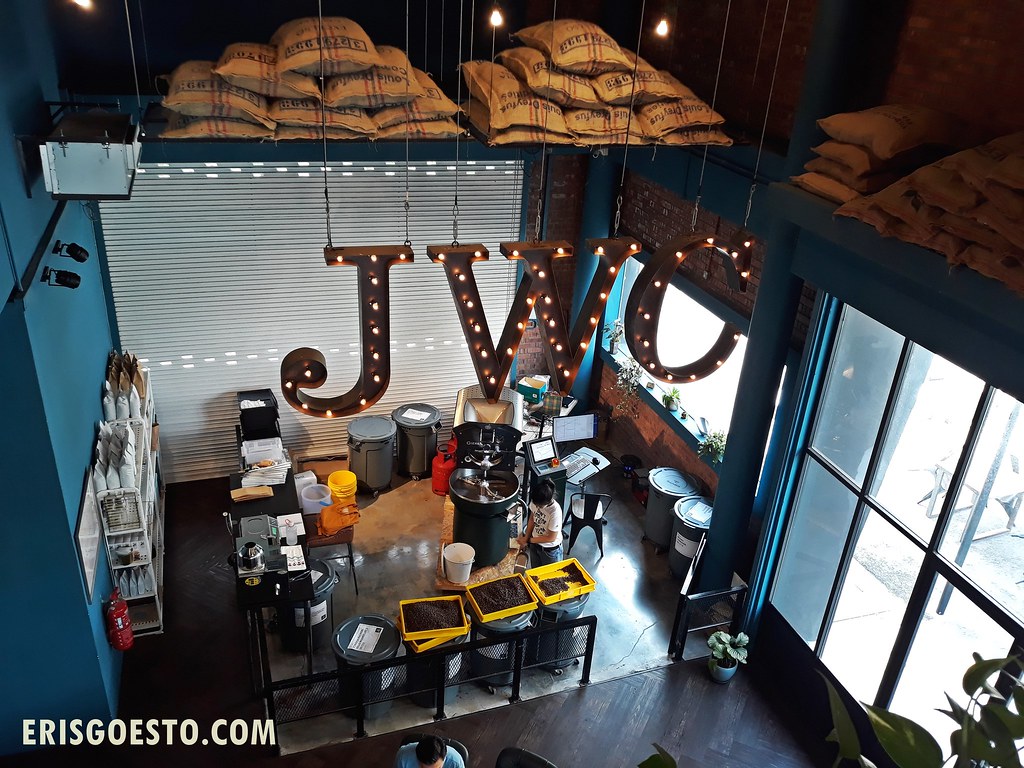 I love the industrial chic theme, and it’s a nice spot to just hang out and chill. We just had lunch so was unable to try any main dishes, but would love to come back and have something else. 😉

Expect to pay upwards of RM10+ for coffees and RM15+ for main meals.

THE DEPOT BY JWC

One thought on “Review: The Depot by JWC @ Puchong”