After our day trip to the Pinto Art Museum in Rizal, N and I stopped by Santa Lucia East Grand Mall in Cainta for lunch. He suggested we have Razon’s, since I love sisig and it’s their signature dish. 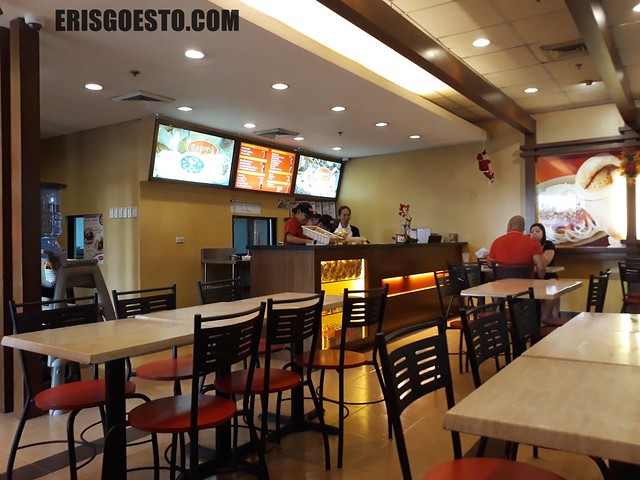 With humble beginnings in an area called Guagua in Pampanga, the franchise has  grown to over 70 outlets all over the Philippines. Their specialties are Kapampangan dishes, which include sizzling sisig (finely chopped pig’s ears, cheeks and jowls with onions and calamansi, seasoned with vinegar, pepper and other spices) and local favourites like pancit, dinuguan and halo-halo. 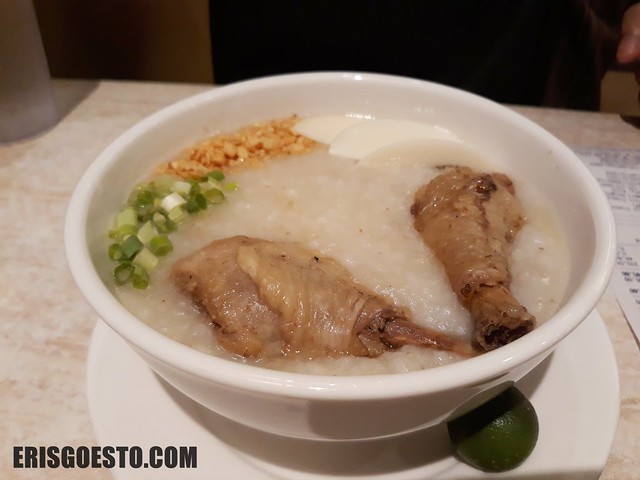 My sisig rice meal came piping hot on a hotplate, served with a side of fried egg.

It. Was. Awesome. Possibly the best sisig dish I’ve ever had!

The heat from the plate created a delightfully crisp texture on the exterior of the fatty bits, so that it was chewy on the inside and crunchy on the outside. The meat was well marinated, with a slightly sour tang to go with the savoury flavour. Great with rice! I even wanted a second helping but N was like “You’re only supposed to eat this like once every two months, it’s too fatty.” lol. 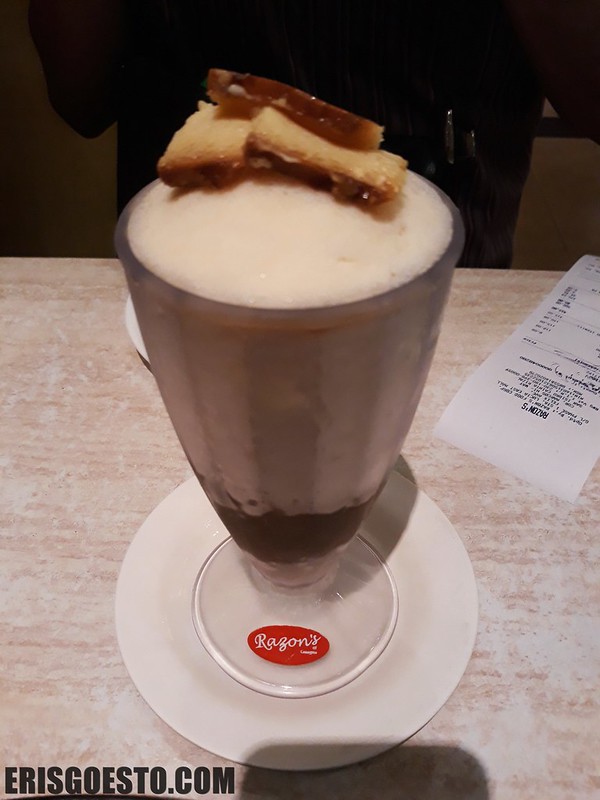 To wrap up the meal, we had Halo-Halo, which wasn’t served in a bowl like other establishments, but in a tall glass topped with sweet leche flan.

The food is on the pricier side (sisig rice was PHP190) but for its taste/portion, I felt that it was worth it. On the night before I went back to KL, I had another plate of sisig (fk the diet amirite?) at the branch at BGC, and the quality was pretty standard too.