Pardon the ignorance, but my knowledge of Vietnam before I went for my maiden trip there was limited to pho and spring rolls…. Considering that the capital, Hanoi, is only a three-hour flight from KL, this is pretty inexcusable. So when I got to go for a media trip there, I was really looking forward to soaking in the food, culture and history.

**My trip was sponsored by Vietnam Airlines, and I got to fly business class for the first time! It was definitely a step up from the usual economy class. Seats are more spacious and they give you top notch service.

Stewardesses were dressed in a modified form of the traditonal ao dai (I call it a dress for skinny people, because I’m not sure they make these in my size. During my entire stay, I have yet to meet a chubby Viet person.) It’s a variation of the Chinese cheongsam, but worn over loose pantaloons and with splits running up both sides to reveal some waist.

We made our descent to Noi Bai International Airport at 8pm local time. The sunset was amazing. 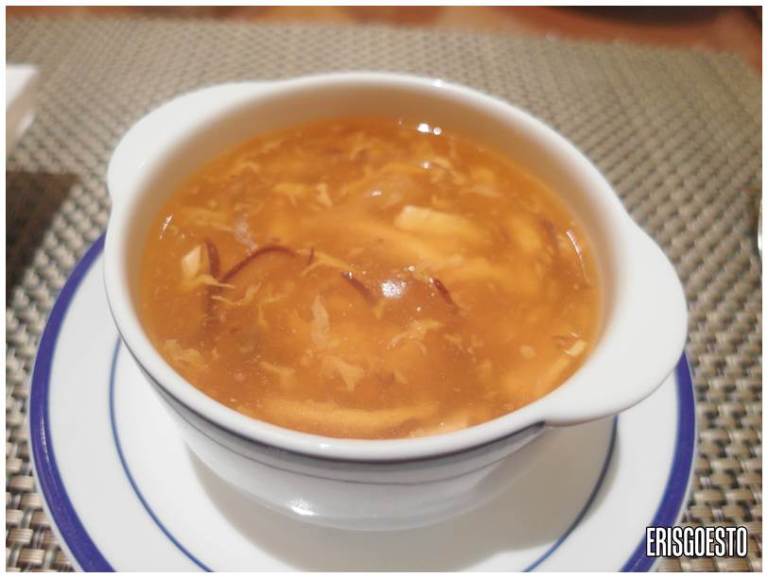 A 45-minute bus ride later, we arrived at our Korean-run hotel, DaeWoo. More star treatment! Daewoo is a five-star hotel in downtown Hanoi. We were ushered in for a late dinner at the restaurant before finally retiring to our rooms. We each got our own room and it was really spacious, with a king-sized bed laid with fluffy pillows. Being a city girl where I’m used to sounds at all hours of the day/night, I found it hard to sleep because it was so quiet. Hanoi is not known for night entertainment, and most shops are closed by 9pm. I ended up sleeping with the TV on throughout the night lol.

Woke up to a bright day the next morning. Xin chao (hello), Hanoi!

The sun rises earlier in this part of the world at this time. I think it was already daylight by 5.30am. In Malaysia, it only starts getting light by 7am. 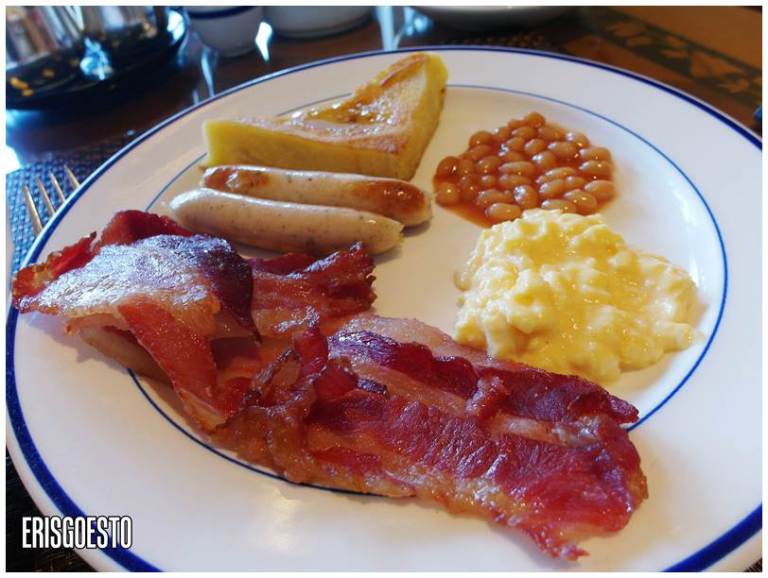 I love buffet breakfasts 🙂 Also, since it’s Vietnam, the hotel serves pork bacon (!). You won’t find these at hotels in Malaysia because we’re a Muslim-majority country and have a lot of Middle Eastern tourists.

The hotel cafe is just next to a nice pool surrounded by palm trees. Lovely view!

It’s adventure time! We hopped onto our tour bus and headed off to the first destination. On the way, I took in the sights and sounds of Hanoi in the early hours.

Traffic was chaotic. The first thing visitors would notice is the sheer amount of bikes and scooters in the city – totalling about 4.5mil. Most lady drivers were wrapped up in long-sleeved hoodies and shades to protect themselves from the sun. Our guide, Quoc, explained to us that fair skin is prized in Vietnam, so the ladies try to avoid getting a tan. Funny how it works the opposite way in the West, where people pay to tan themselves lol. 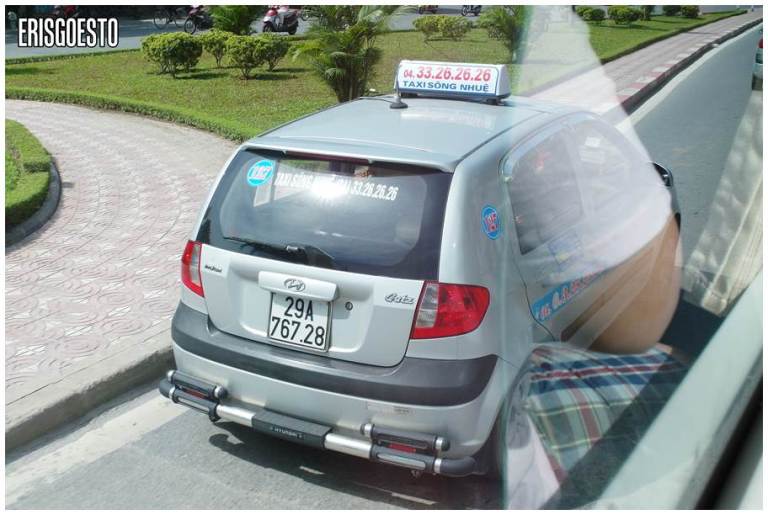 Like any developing city, Hanoi’s old-world charm is interspersed with tall, corporate buildings which add a futuristic feel to the city.

I like the buildings here. Due to soaring land prices, people make use of what little they have and build tall, narrow buildings. No two are the same, or even of uniform height – giving it a haphazard but charming feel.

New high-rise developments on prime land within the city centre.

Signs of a developing capital: Currently, most commuters rely on bikes to get around, as public transport is not efficient and cars are expensive. They don’t have a subway system yet, but I saw signs that there will be one soon. Many construction projects abound all over the city. 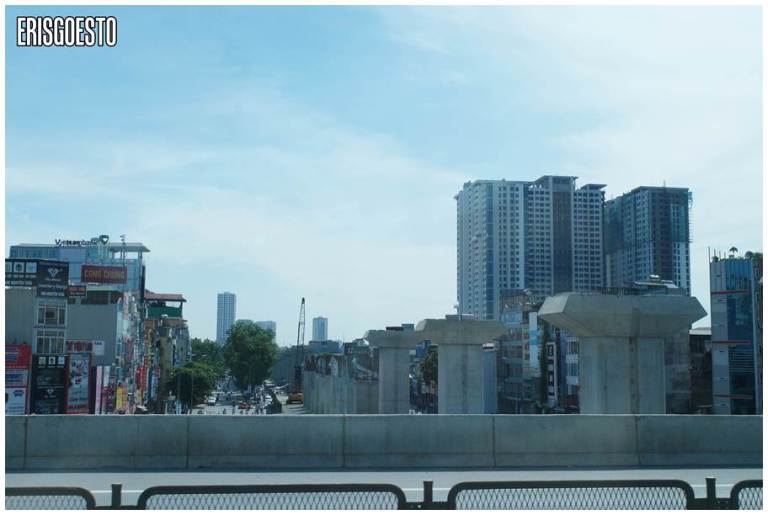 More of Hanoi to come. 🙂