I am not good with children.

Unlike my mom, who loves kids (she was a kindergarten teacher), it has never been easy for me to interact with kids, especially really young ones. Kids that age need a good amount of nurturing and patience – both qualities I lack. And unlike my peers who gush over how babies are cute and adorable, I find babies… okay. Like sure, some of them are pretty cute-looking, but who tf is going to clean up their mess when they do a poo-poo? When they’re screaming because they want a particular toy or when they’re in the throes of a tantrum?

I also hate the fact that people say “It’ll be different when it’s your own” and “It’s just not the right time, you’ll want to be a mother eventually.” Bitch I’m turning 30. I think that if I had ever wanted to be a mother, I would know by now(?). Society seems to have a problem with people who don’t fit into roles – like if you’re a woman, the progression is single-dom – marriage – motherhood. Is there no other fucking option!?

Having a kid is a big responsibility. I want life to be about the pursuit of knowledge, not about raising an individual and hoping they turn out for the best. As an INTP, my personality traits are the ‘furthest’ from what society expects of the typical ‘mother’ figure (I/ESFJs). Knowing my personality, I think I’d make a terrible mom – or at least, a very emotionally unavailable one, because I’d have to force myself to adopt traits that are not inherent to me. Also, I think I’m a mess so how can I expect to raise kids when I don’t even know wtf I’m doing with my own life?

That isn’t to say I don’t have the utmost respect for moms. I think they’re amazing, especially working moms who have to juggle a career but still spend quality time with their children. If you find joy in creating and nurturing a young mind, then more power to you. But just like how not everyone likes chocolate chip cookies, you shouldn’t force your will and experiences on someone else. If one day I decide that I want to eat chocolate chip cookies, I’ll do so on my own volition, without you telling me whether I should like it or not. Maybe I’ll be a mfkin chocolate chip cookie maestro. Who tf knows ?

Anyway, the whole reason for this long rant was a recent outing with a friend of mine, who brought her six-year-old son, Max, along. Let’s just say it was an exercise in endurance – and I’m not even the mother here! 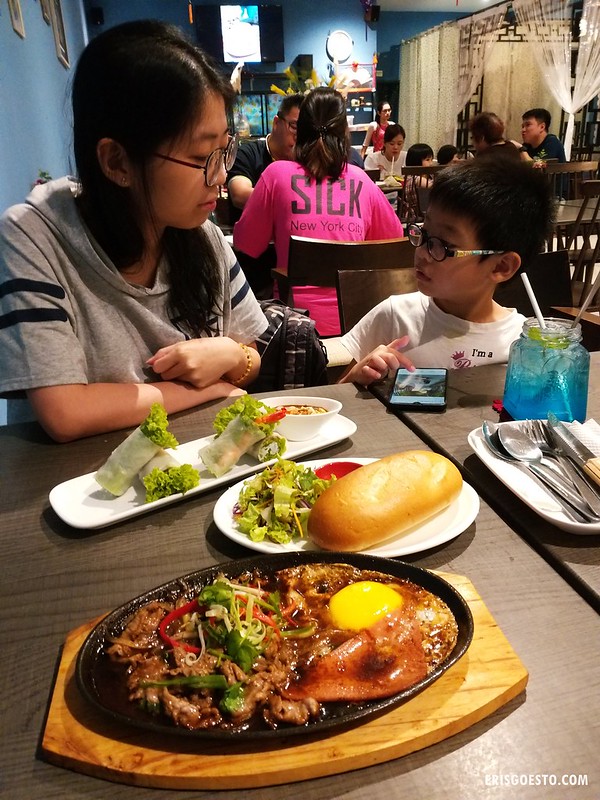 Max was very active, but judging by how naughty and spoiled some kids are these days, he was practically an angel. We had Viet food. Some kids can be very picky with their food and throw a tantrum if you don’t give them McDonalds, but he was okay with a chicken chop and fries. He even saved some of his food for mom, transferring them to her plate without her having to prompt him. 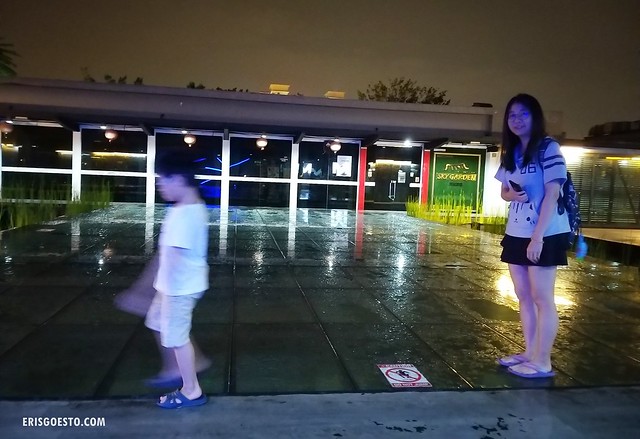 Since my friend Grace and her husband works in Singapore, Max hasn’t had much opportunity to go out other than to the mall or school – so we brought him to One City, which has a glass floor on the rooftop. Managing him was tiring. Grace and I were basically chasing him all over the place because he’d run far ahead when something caught his fancy, and wouldn’t listen when Grace told him not to run.

The first time he tried crossing the glass floor, he was extremely scared and clung to his mom for dear life. But kids being kids, he lost that fear after a couple more goes and was even showing off lol. 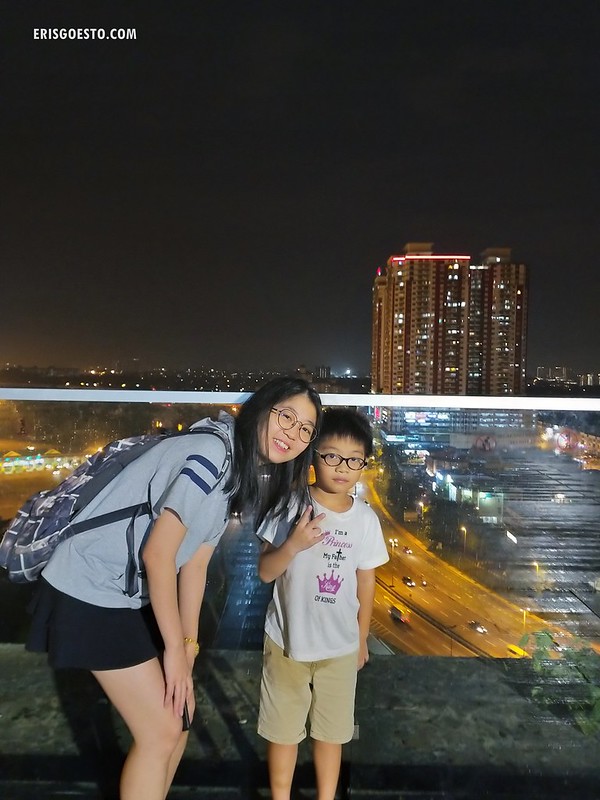 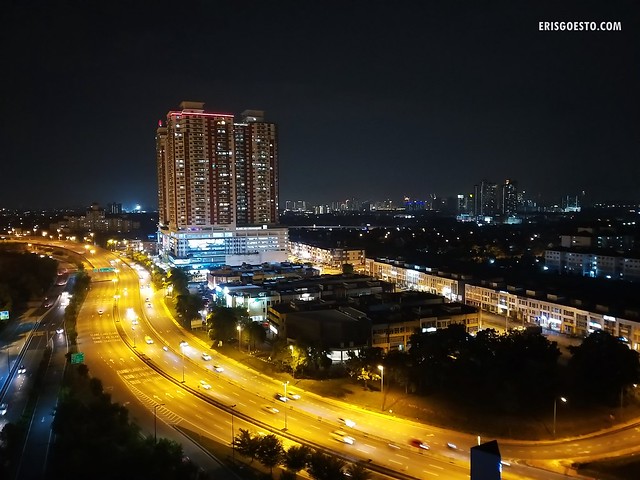 View of Subang Jaya from One City rooftop. 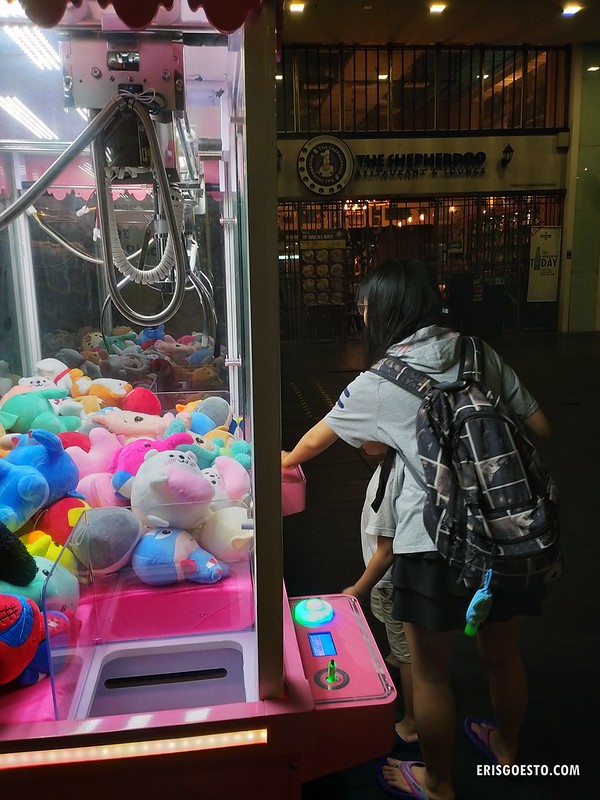 We walked for a bit more, during which Max weaved his way past various shelves at a store and picked up random items and ran to show them to his mother. He ignored any commands that Grace gave for him to stop running or jumping into toy vehicles (we were at a toy store). Then he made puppy eyes at her so that he could play with the vending machine.

I got home pretty tired from our outing – having to make sure that he was not out of sight in case he fell down an escalator, or opened the door into traffic on his own. Active children in small doses are fine, especially when you know you can give them back to their mothers – but you can’t just chuck them away if they’re your own.