Turning 22 is always a big thing: and The Merchant Bar marked this milestone by inviting friends and media to celebrate at its premises within Hotel Armada PJ.

Despite my office being so close to the hotel, I’ve never actually been here. The interiors are a bit dated, but it is still popular with business travellers and the older crowd. 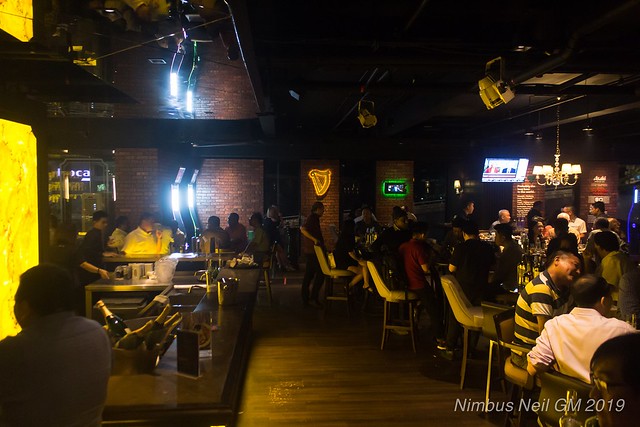 Located on the first floor, the Merchant Bar underwent a facelift in 2015, and now sports a spacious interior, complete with a ‘bar island’ in the centre, a small stage for live music performances, a games corner with pool tables and dart machines at the back, and a private lounge area. Lighting is cosy and intimate, with chandelier-shaped lamps casting a warm yellow glow. Patrons should note that smoking IS allowed in the bar, so if you’re a non-smoker, this might be something to consider before you pay a visit. 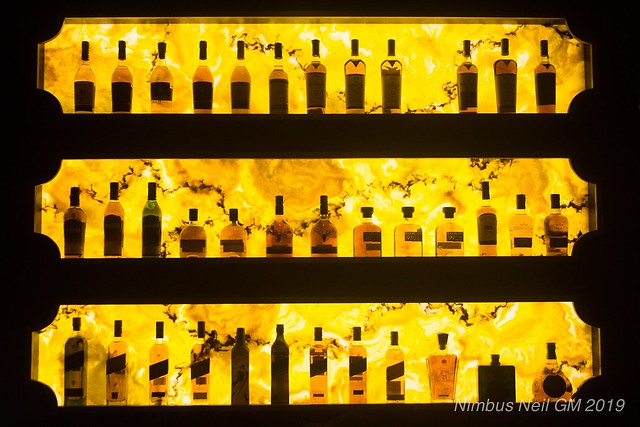 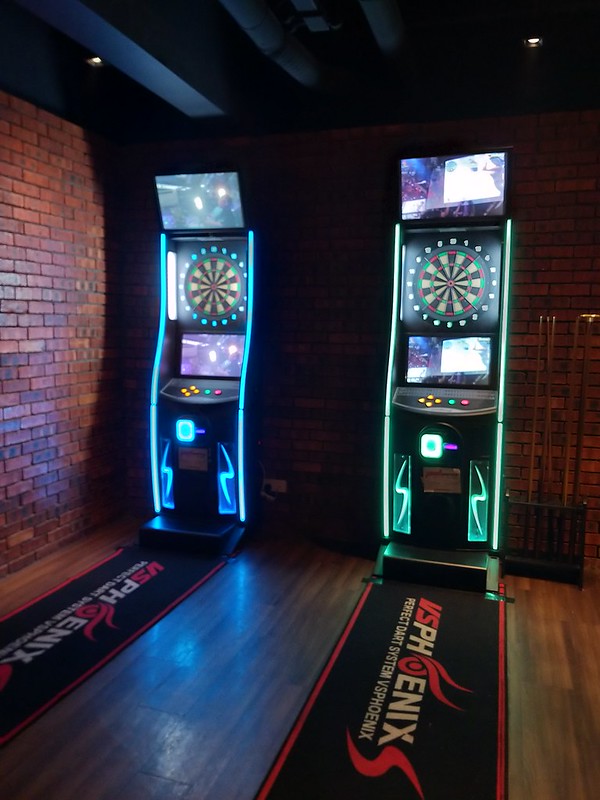 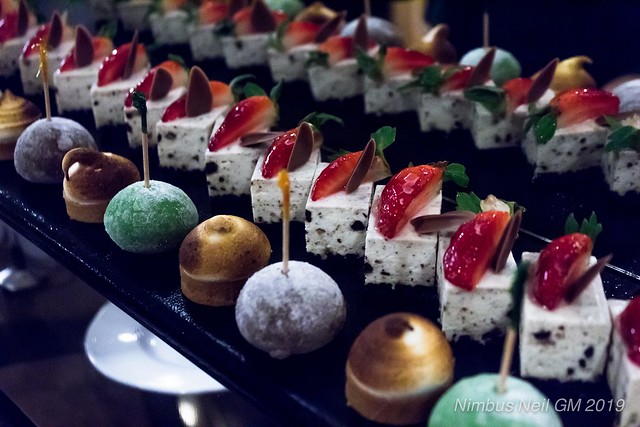 For the anniversary party, guests were invited to partake in some of the hotel’s offerings. While the buffet spread was not fancy, I was impressed by the quality of the food, including Malaysian favourites such as crispy sang har mee with tiger prawns, steamed chicken dumplings, fried chicken, smoked duck and salmon appetisers, as well as a variety of cakes and desserts. The noodles were especially tasty, and had me going back for seconds (and thirds) ! 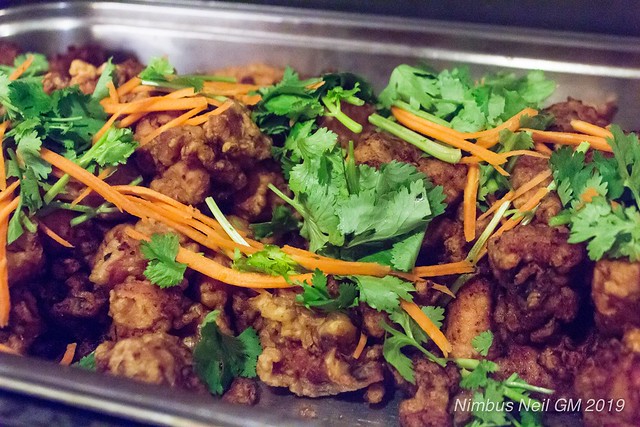 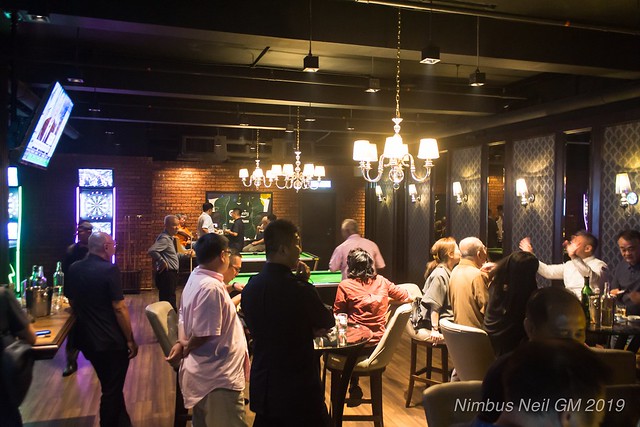 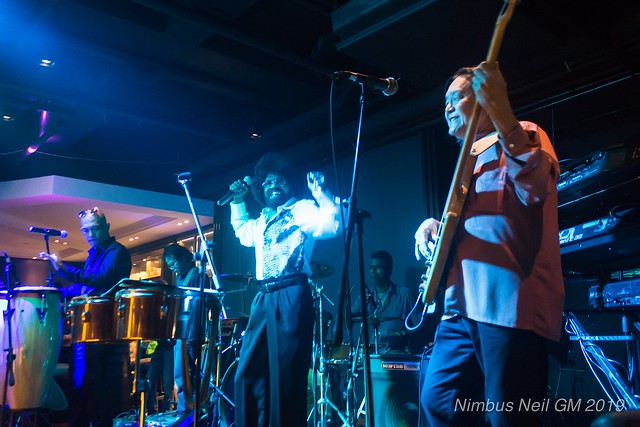 The highlight of the night was a set by legendary Malaysian pop-rock band, The Alleycats, who played some of their greatest hits as well as song covers.