‘Those who fail to learn from history are condemned to repeat it.’ – Winston Churchill

Melburnians are a blessed lot. Not only do they have a vibrant culinary arts scene (one of Australia’s best – plus great coffee!), there are also no shortage of things to do within the city, with a festival of some sort every other week, beautiful parks and nature, seaside and beaches perfect for surfing, as well as museums and art galleries at every corner.

But how did it all come to be? 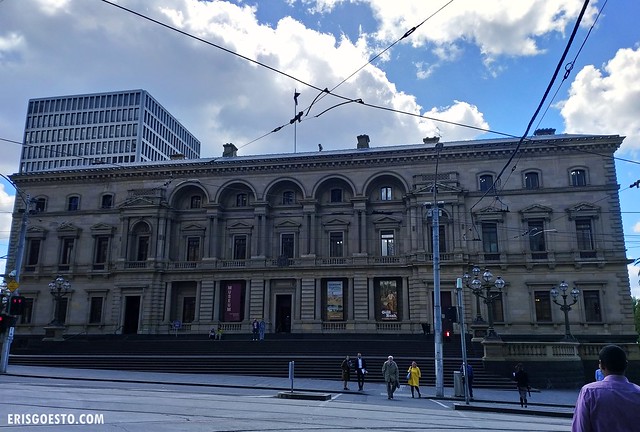 A great place to learn about Melbourne’s history and its roots is at the Old Treasury Building along Spring Street. Constructed in the mid-19th century, the Victorian-era structure was once home to the Treasury Department of the Government of Victoria, and now houses a museum chronicling the city’s history.

Melbourne as a city grew exponentially during the Victorian Gold Rush, when settlers flocked to the area in search of gold. As such, the building was originally built not only to act as treasury offices, but also to house the state’s gold vaults. 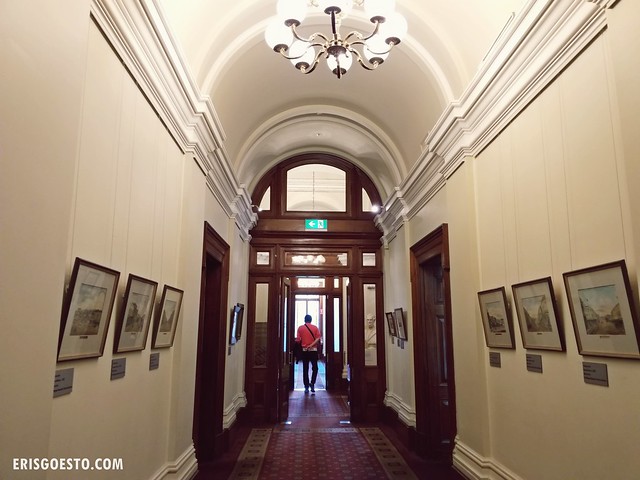 The building’s interior exudes an austere Victorian charm, with thick wooden doors, dimly lit corridors and antique chandeliers. The museum’s permanent exhibition, “Melbourne: Foundations of a City” takes visitors through the city’s early days as a settlement by the Yarra River, its heydays in the Gold Rush, and later on during the World War. Most of the exhibits relate to the socio, economic and political development of Melbourne, told through important documents, letters or even decrees preserved to this day. 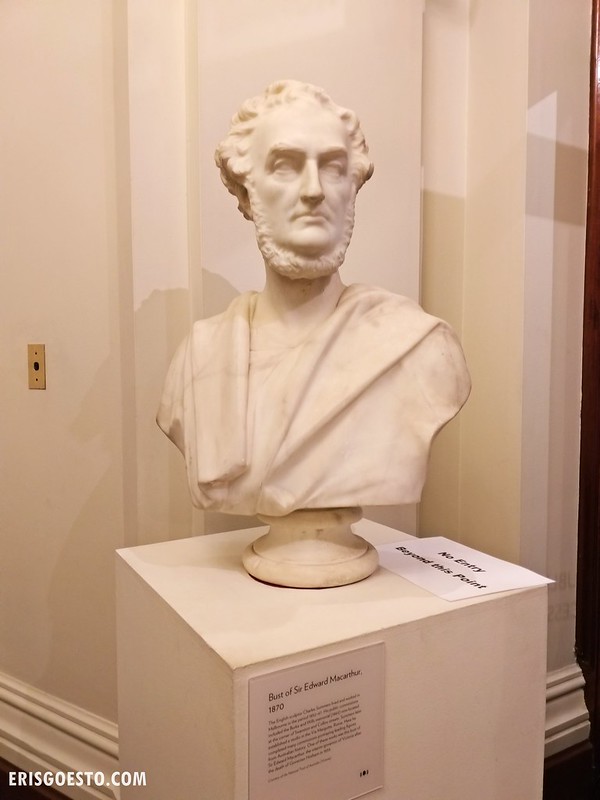 Bust of Sir Edward Macarthur, Commander-in-Chief of British forces in Australia from 1855. 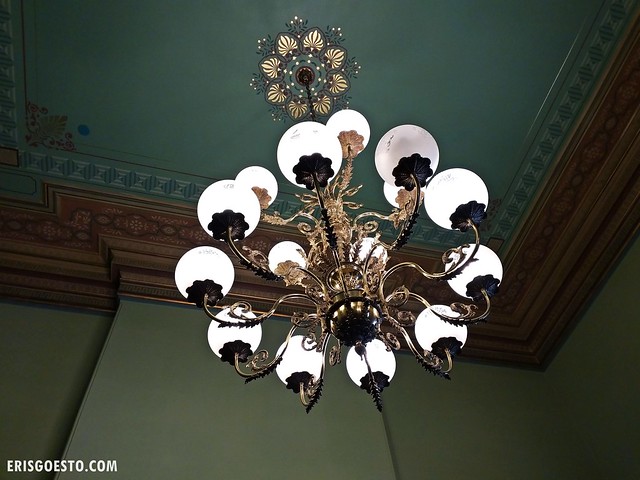 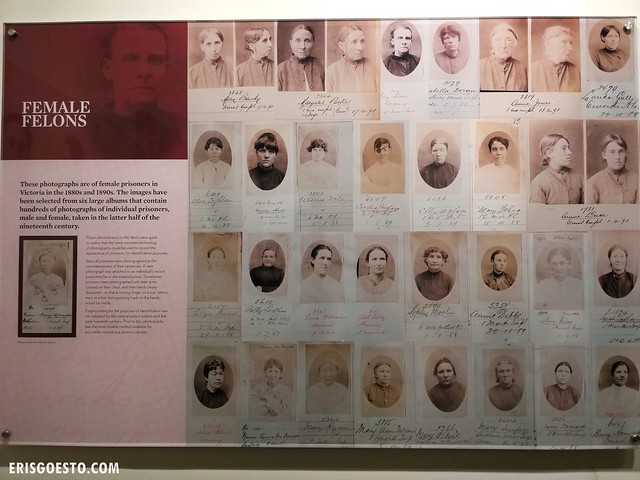 An interesting exhibit on criminals, including female felons. There was a display of their mugshots along with their names, and their respective offences recorded in a book. These ranged from petty crime and disorderly conduct, to more serious offences such as murder. 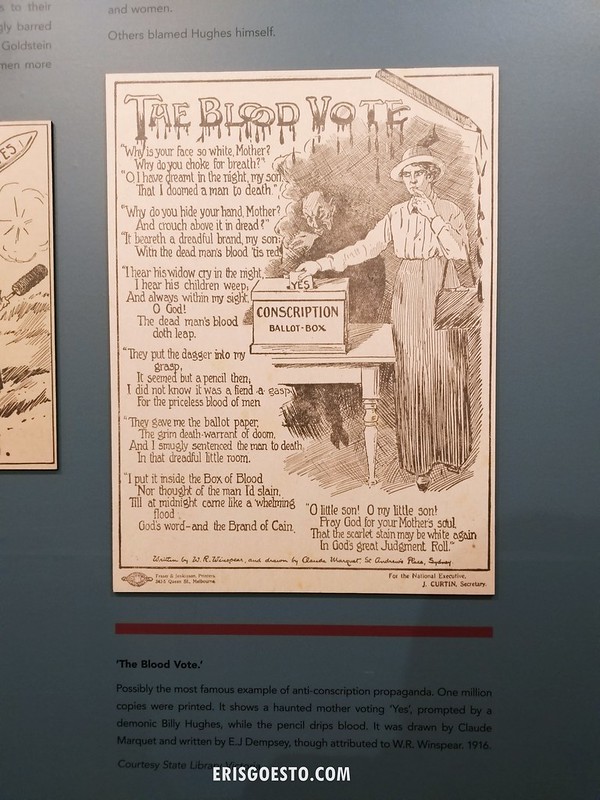 During World War I, Australians were faced with a choice – on whether their men should be conscripted to fight overseas. A Nation Divided: The Great War and Conscription tells the story of this time in Australian history. Some historians have described the debates resulting from the issue as being the most bitter, divisive and violent to ever consume the nation, splitting up families, communities and political parties. 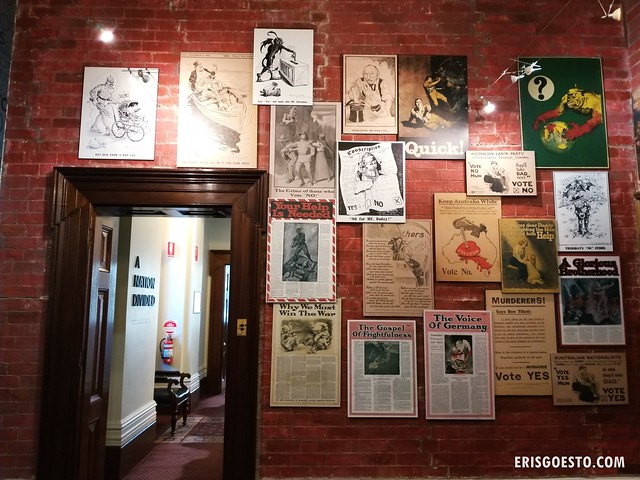 The exhibition covers material both for and against, showcasing impassioned posters, comics, poetry, speeches and many more. In the end, despite a huge government campaign, Australians voted against conscription – although many Australian soldiers still volunteered to participate in the war. 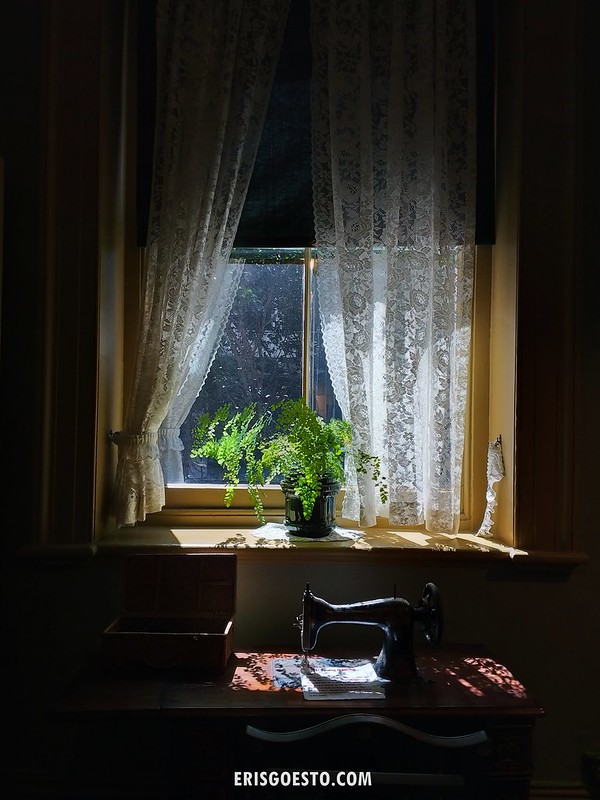 What was it like living in 1920s Melbourne? Venture downstairs for an insight into the lives of the Maynard family, who lived in the basement of the Old Treasury Building. 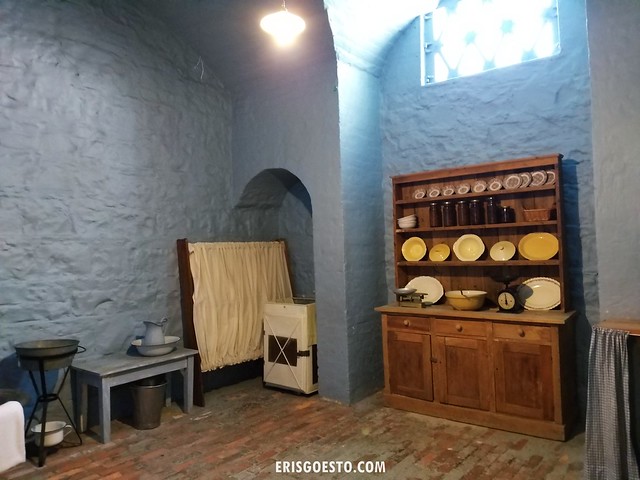 Mr Maynard was the superintendent of the building, in charge of security, maintenance and the cleaning staff, while Mrs Maynard took care of their eight children, whilst also preparing morning and afternoon tea for the Governor’s meetings upstairs. The family squeezed into five rooms, and you can see items and furniture perfectly preserved as they were in the old days. There’s even one of those old metal bathtubs on display! 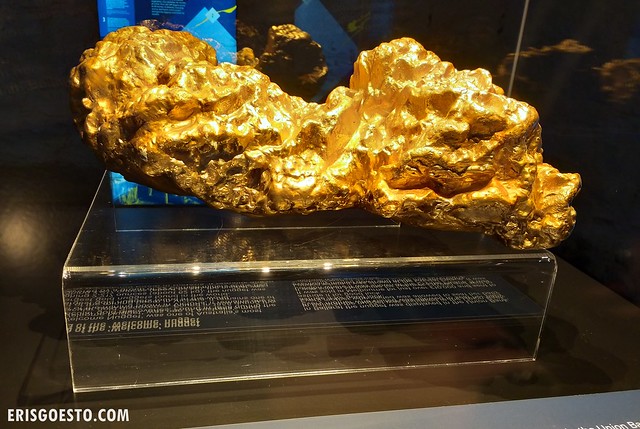 The basement is also where you will find the gold vaults, with real (?) gold bars encased behind glass, and this replica of a real-life giant gold nugget found in the area during the Gold Rush.

The museum is not very large, but it’s great for an hour or two of delving deeper into Melbourne’s history. Entrance is free.