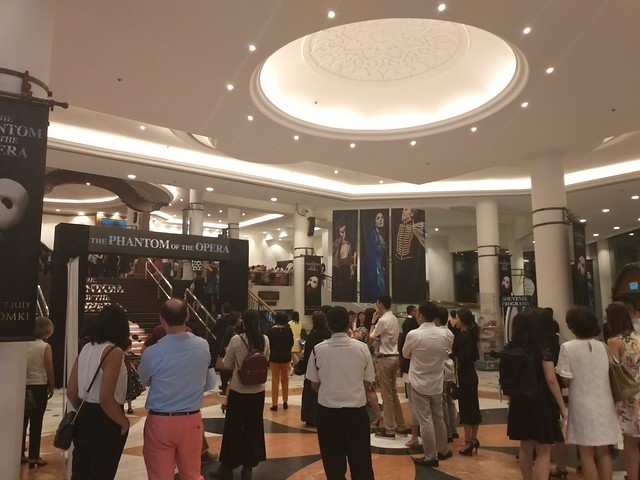 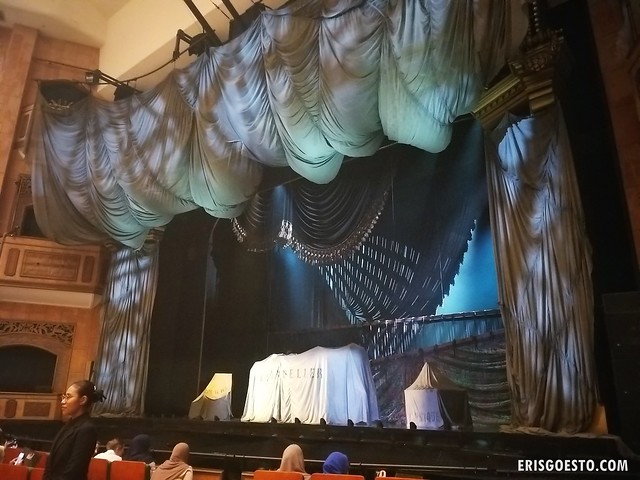 2 thoughts on “Review: The Phantom Of The Opera Live In Kuala Lumpur 2019 @ Istana Budaya, KL”