I hate commuting during rush hour. Who doesn’t?

Back in college, I spent three to four hours a day commuting to and from home. I don’t know how I managed it (necessity + youth, probably). These days, I no longer know which bus goes to which station – they’ve changed all the route names and some of the stops. Also, my old ass can’t be pushing and shoving through a sea of people, without feeling like all my joints are going to come apart after I get home lol.

But looking back, commuting wasn’t so bad. Living in a big city where there are crowds literally everywhere you go, it’s hard to find time to reflect and think about things. Commuting allowed me that escape, especially when going home a little later than the rest of the crowd. I didn’t have to talk to anyone, I didn’t have to put on social niceties, but most importantly, I had time for myself – to read, to think, and to observe.

I was up in Genting Highlands for an event recently. They offered transport back down to KL after dinner, but I decided to skip it because the drop off point wasn’t convenient for me to get home. Also, I can be quite anti-social (*people find this funny because I’m a lifestyle writer. The number of times I’ve heard “why are you so quiet” but I’m too polite to antagonise them by saying ‘I’m just not interested in what you have to say’, lol) and selective of the people I talk to. The crowd on that day was the “he’s wearing Gucci omg” and “Did you hear about XX celebrity’s drama” kind, which I hate mingling with. So I escaped on the pretense that I was ‘meeting up with friends’ (lmao, what friends, Eris?).

….Or maybe I just wanted to ride in the cable car going down, ha. 😀

The view did not disappoint.

It was a cloudy evening, and they were so huge and cloistered together that parts of the mountain range were hidden in a blanket. The setting sun cast a saffron hue over everything. It felt like we were up in the clouds, descending into the mortal realm below.

The photo did not do the view justice, but my mind enjoyed it. 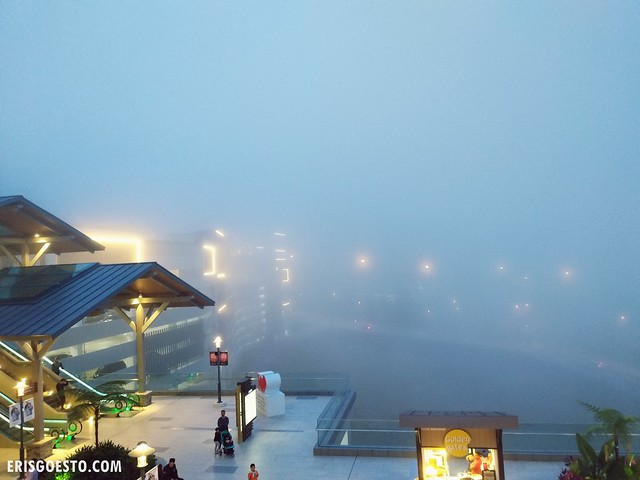 I missed the bus (this is what you get for just going off on a whim lol) and had to wait for the 7.30 one. Fog was cold and nice. Had an onigiri for dinner. 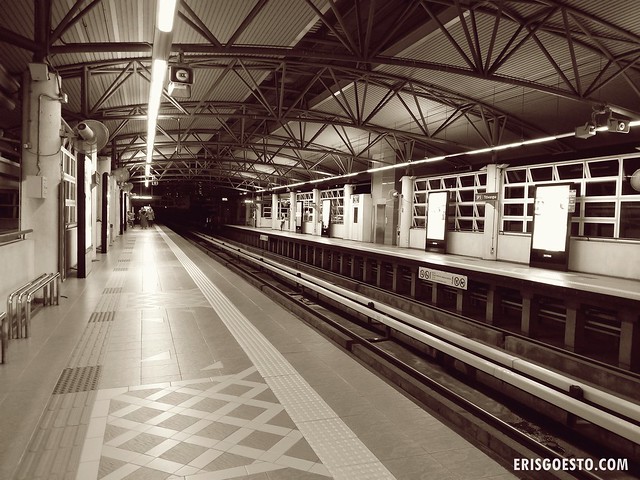 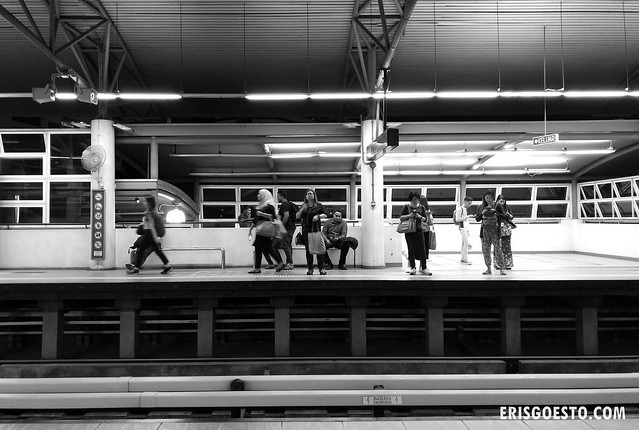 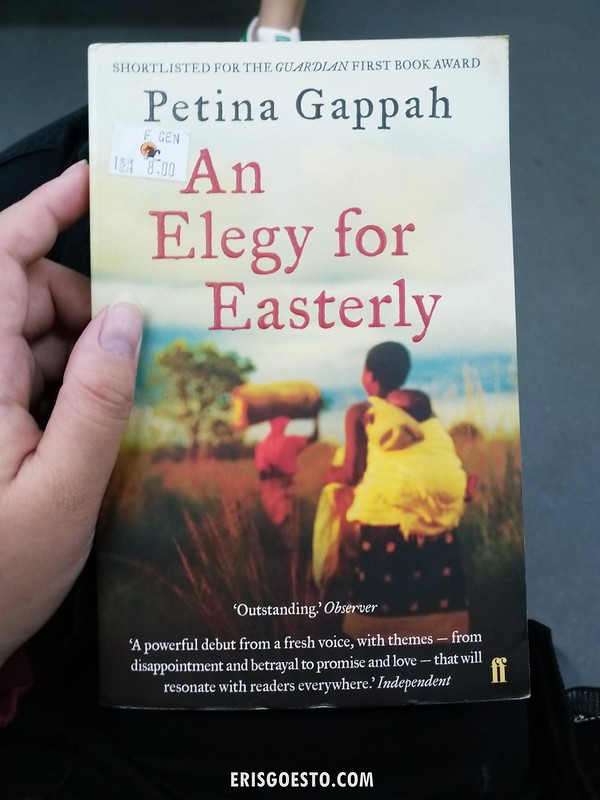 Over the course of 20+ train stops, I finally found the time to read. I used to read often on my commutes back in college days, but now that I’m driving to and from work, it’s impossible (even though sometimes traffic is so bad it’s at a standstill!). These days I just listen to podcasts.

I have so many books from book sales that I haven’t finished, because I’m often so exhausted from work / part time job that I go to sleep immediately. That, or I play games lmao very productive.

Well, the commute was surprisingly recuperative – I was on the verge of burning out again. Maybe I should do this more often.

Now it’s back to work and the writing gigs, chores, and all that adulting bullshit.