This goes to both locals and visitors to Manila: If you haven’t been to the National Museum of Natural History at Rizal Park, then you should. 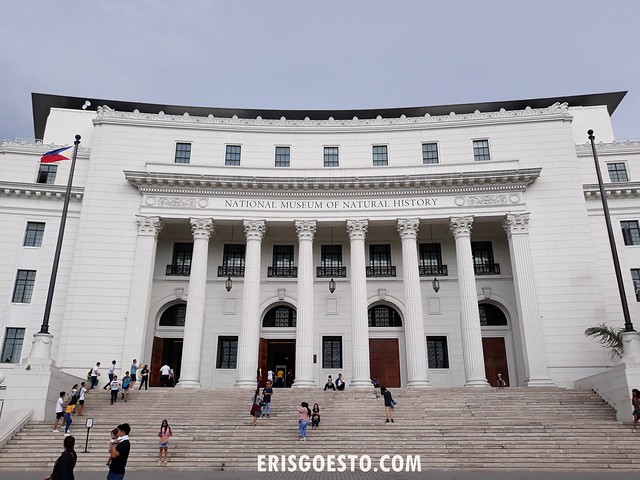 Originally built in a neoclassical style in the 1940s as the Agriculture and Commerce Building, the structure was destroyed during World War II, and subsequently rebuilt to house the Department of Tourism. They eventually moved out in 2015, as per an agreement to convert some of the heritage buildings in the area to form a museum complex, and so here we are. If you’re in the area, I highly recommend paying a visit to other attractions nearby, namely the National Art Gallery and the National Museum of Anthropology. 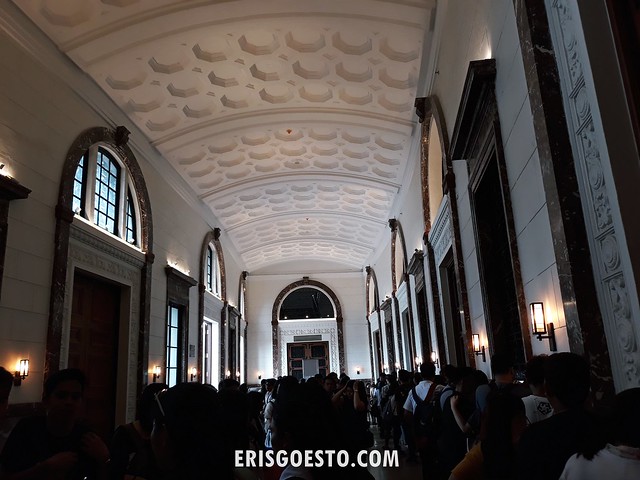 The hype has been massive since the museum opened in May, and lines are still long, even on a weekday. While waiting, admire the beautiful architecture of the entrance hall, with its neoclassical arches and honeycombed ceiling. Large bags and backpacks have to be deposited at the security counter before entry. 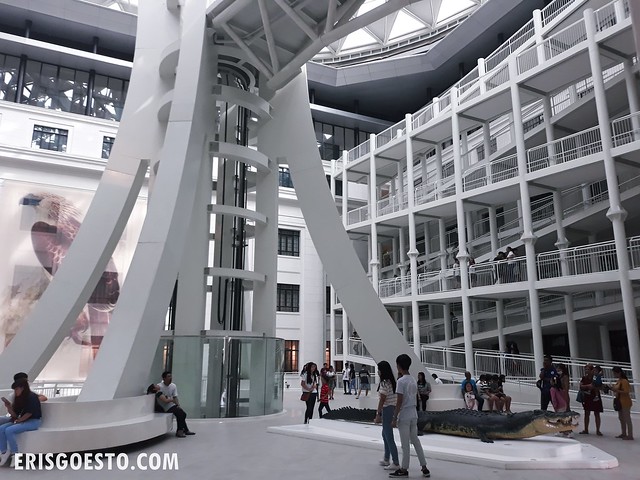 Emerge into the cavernous main hall, with the DNA Tree Of Life at its epicenter. Towering six storeys high, the double helix steel structure houses an elevator and spreads out into a distinctive ‘canopy’ of ‘leaves’ and ‘branches’. 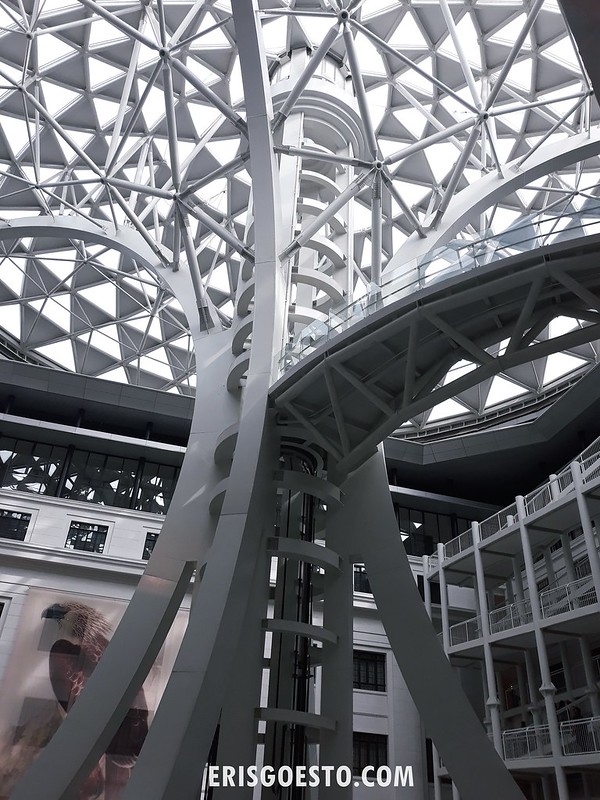 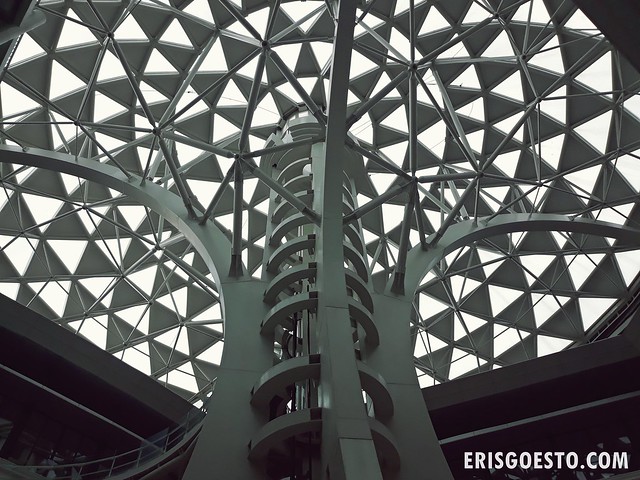 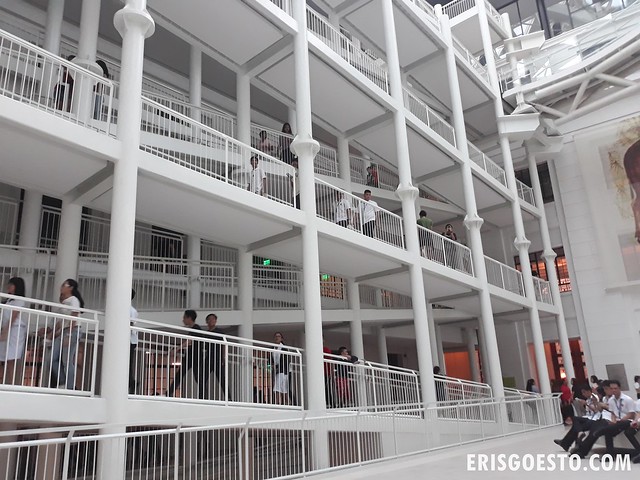 Alternatively, visitors can walk up each floor via ramps on one side of the hall. 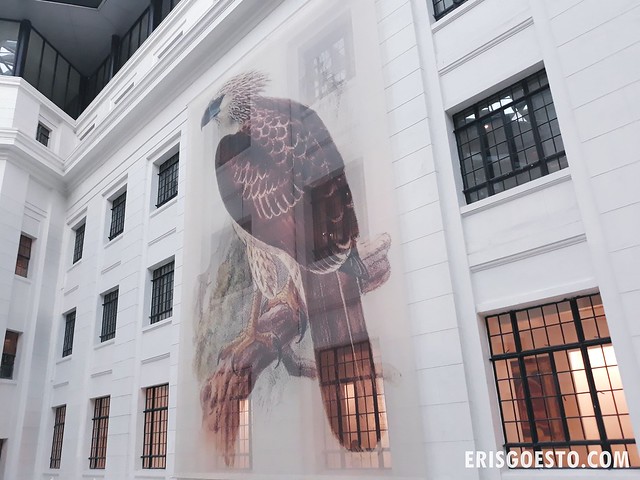 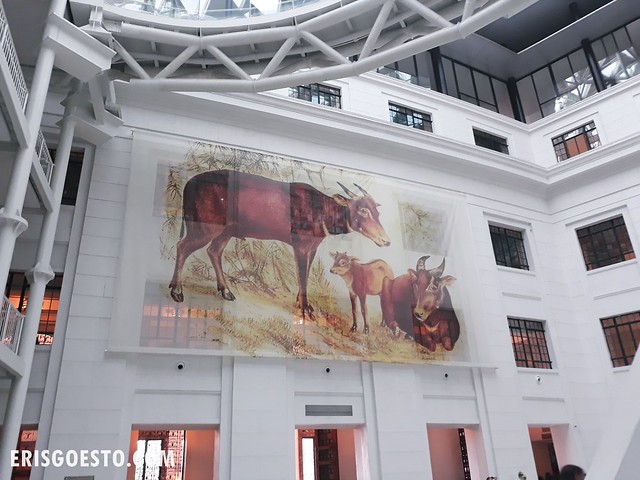 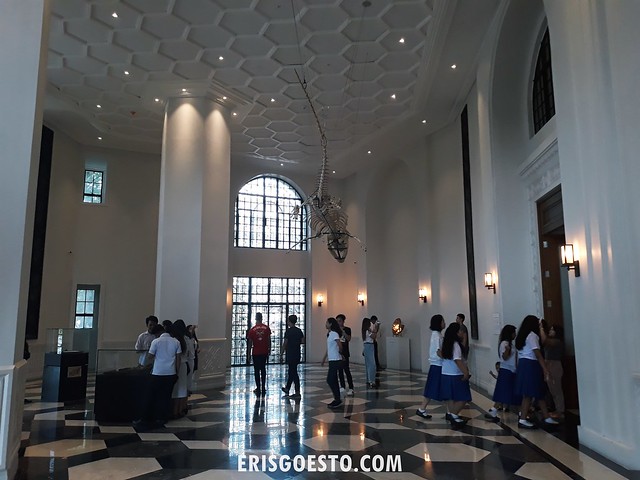 Even if you’re not a history/natural history buff, the architecture alone is worth coming for. Explore the spacious hallways lit with warm, yellow light, and marvel at the exquisitely patterned marble flooring, beautiful wainscoting and steel-wrought windows and railings. 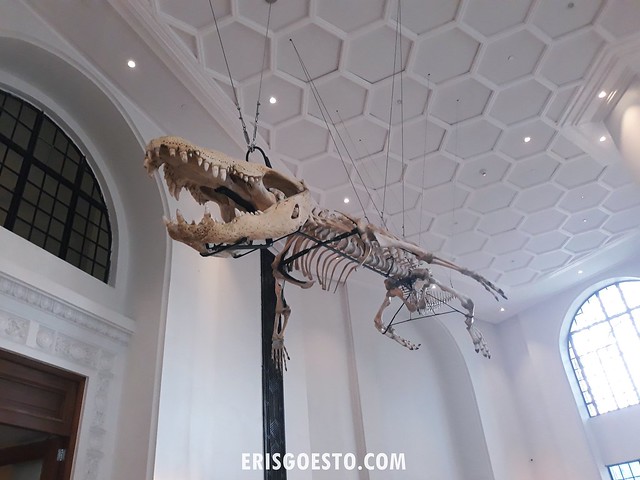 The Ayala Hall is where visitors will find the skeleton of Lolong, certified by the Guinness World Records as the largest crocodile in captivity. Measuring a behemoth 6.17 metres and weighing over a tonne, the croc was estimated to be about 50 years old when it was captured in 2011. It succumbed to pneumonia and cardiac arrest just two years later. 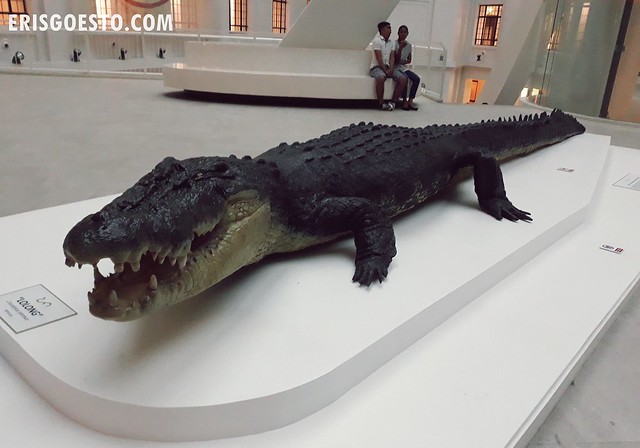 A replica of Lolong near the main entrance. 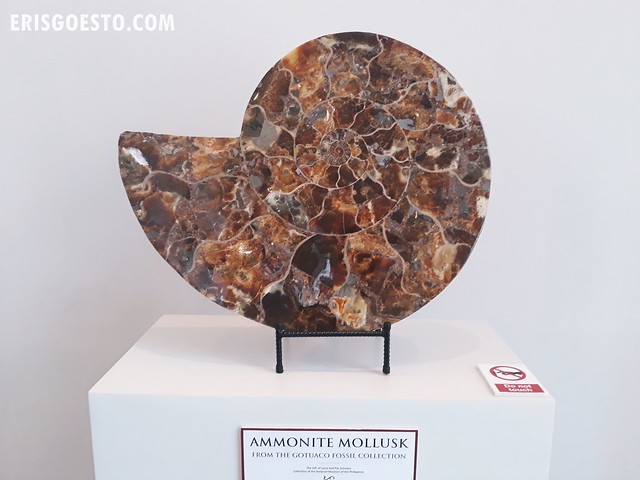 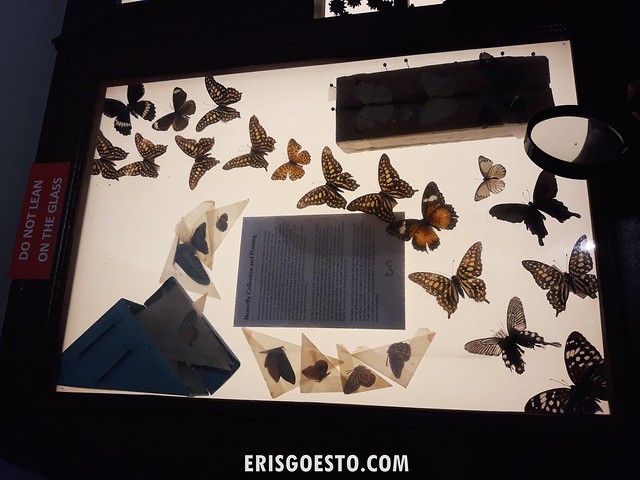 Divided according to ‘themes’, there are loads of things to see and do in the museum. We explored a hall dedicated to the documentation of botany and entomology, where there were butterfly and insect specimens on display, as well as elaborate scientific drawings hanging from the walls that would not have looked out of place at a fine art gallery! 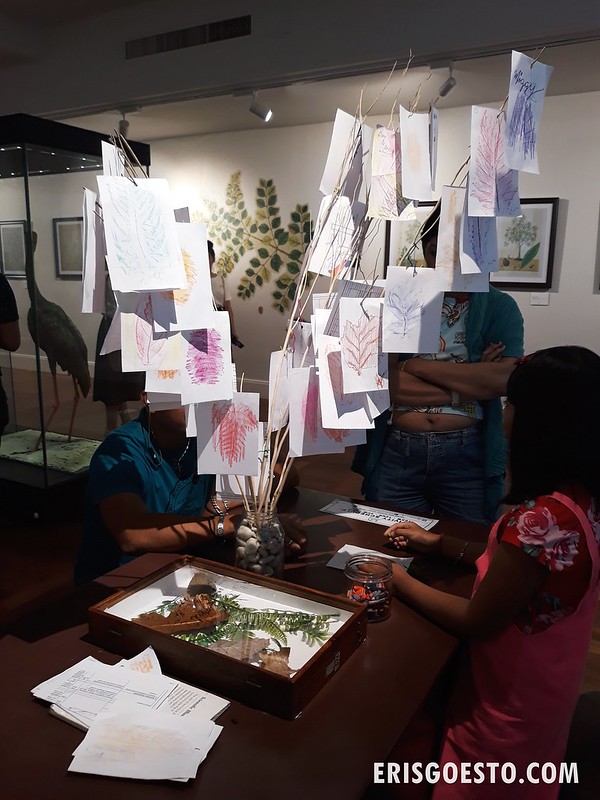 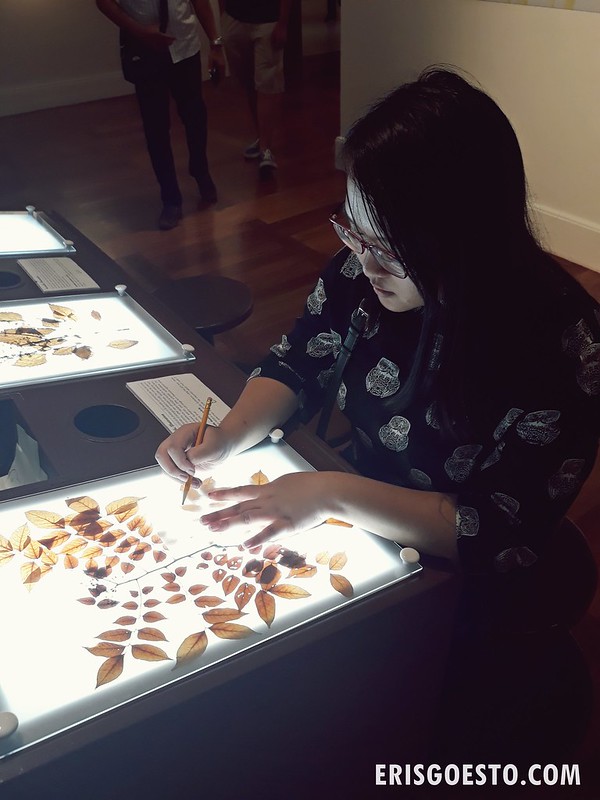 Excuse the sweaty hair/face; the air conditioning wasn’t strong and we just came from commuting lol. 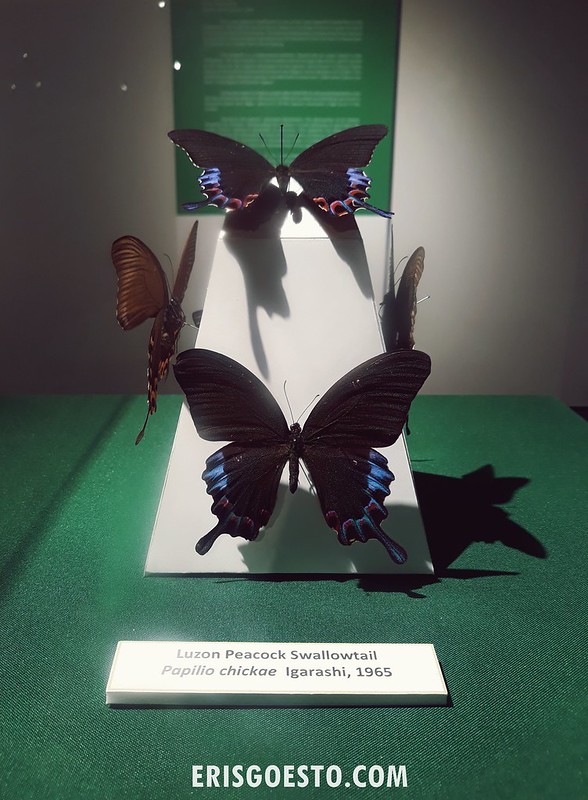 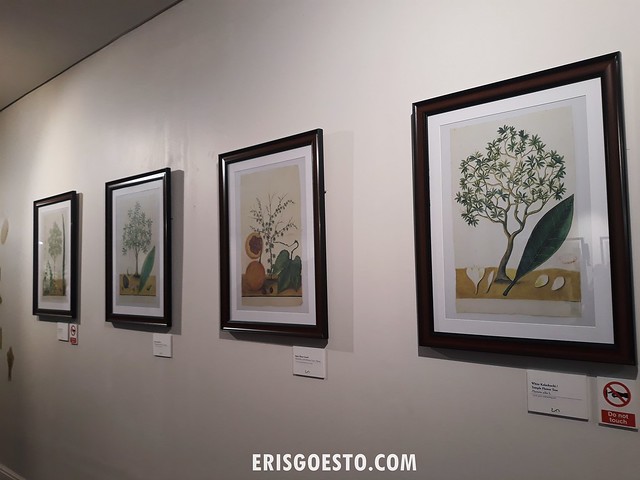 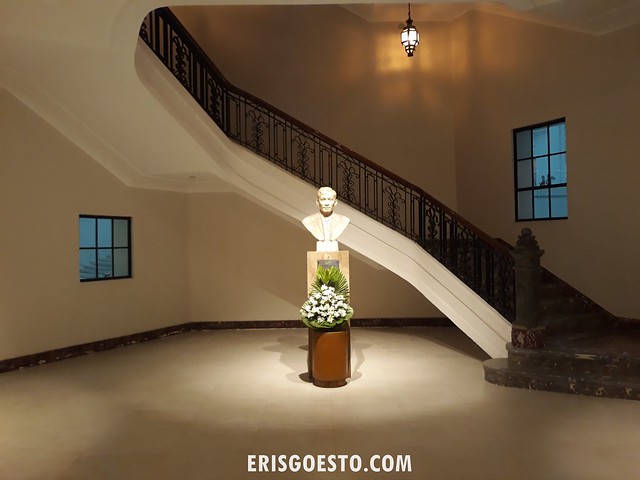 The Dr Jose Rizal foyer, beautiful in its simplicity. 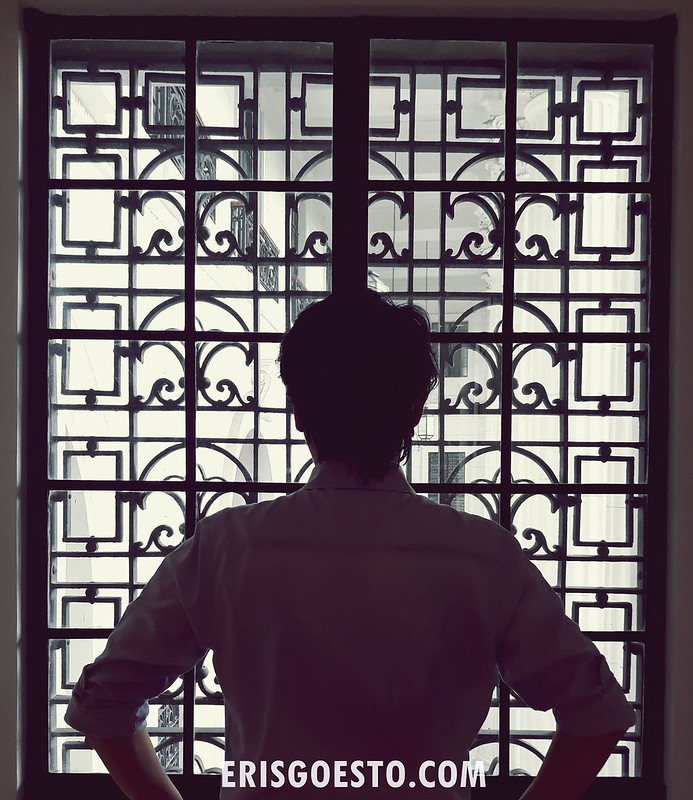 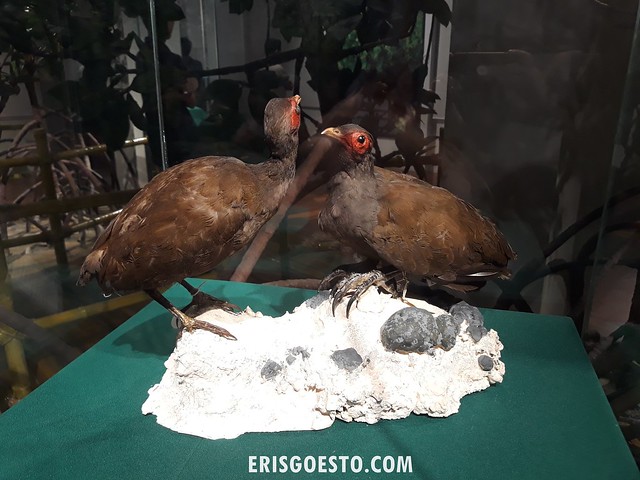 There was a section dedicated to the Nilad mangrove; recreating the area around Manila and its rich biodiversity pre-Hispanic rule through taxidermied wildlife exhibits. 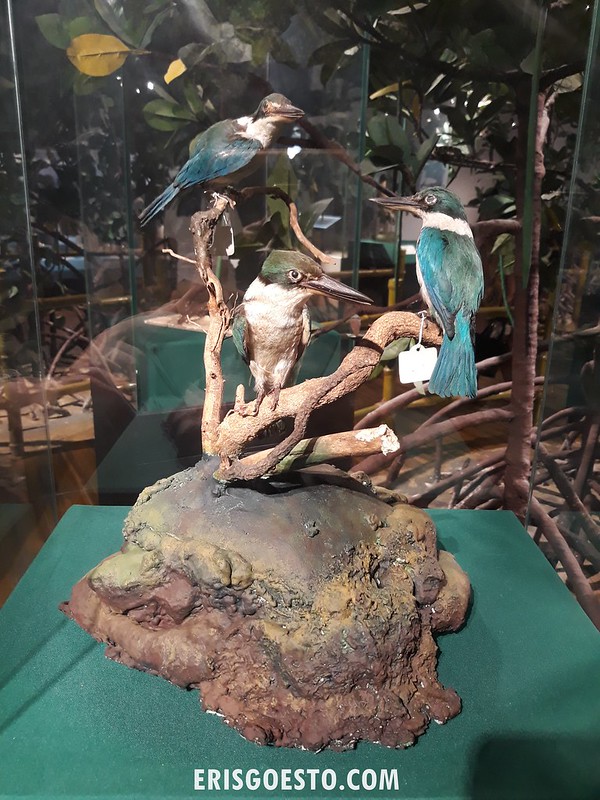 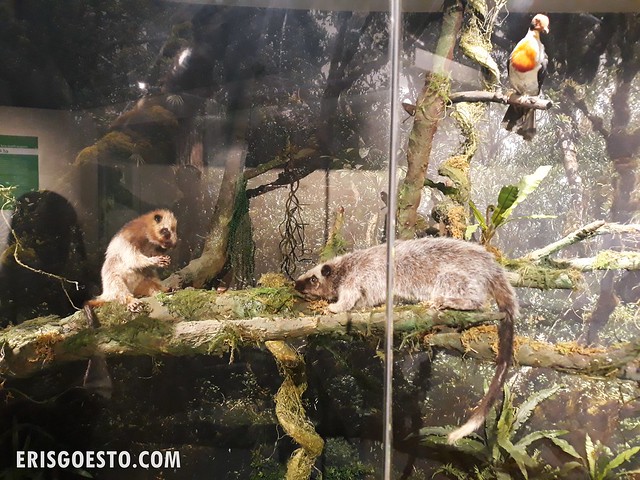 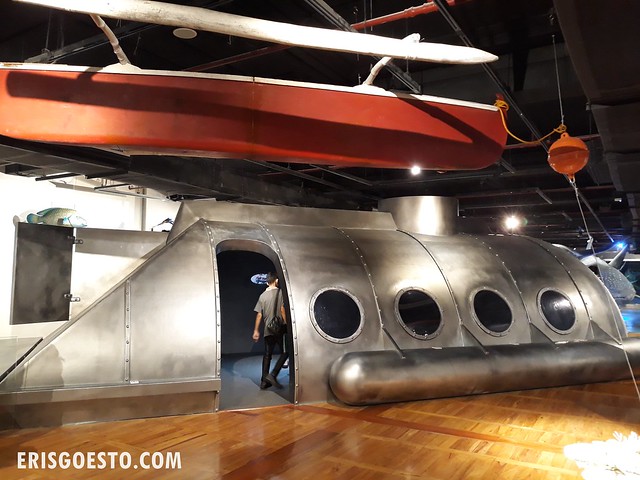 Moving on, another area showcased the rich biodiversity of the Philippine seas, complete with giant replicas of marine life dangling from the ceiling and a mini submarine. 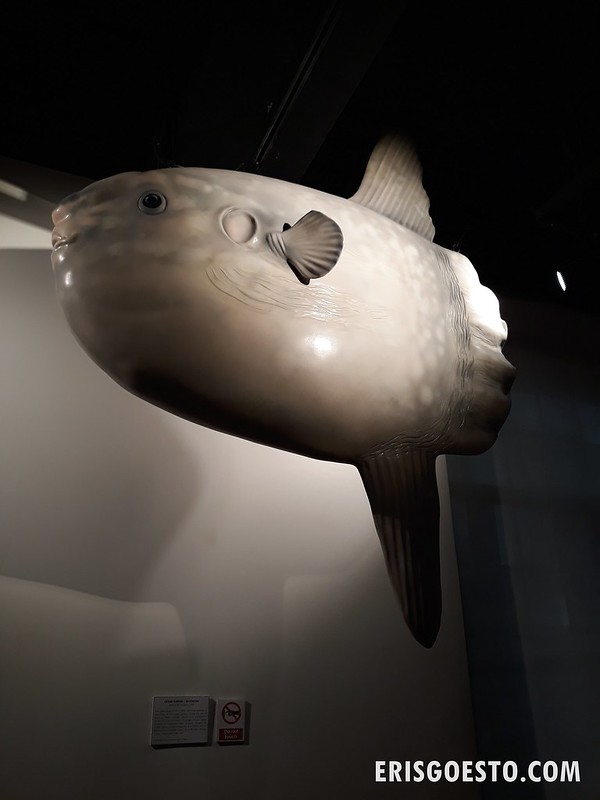 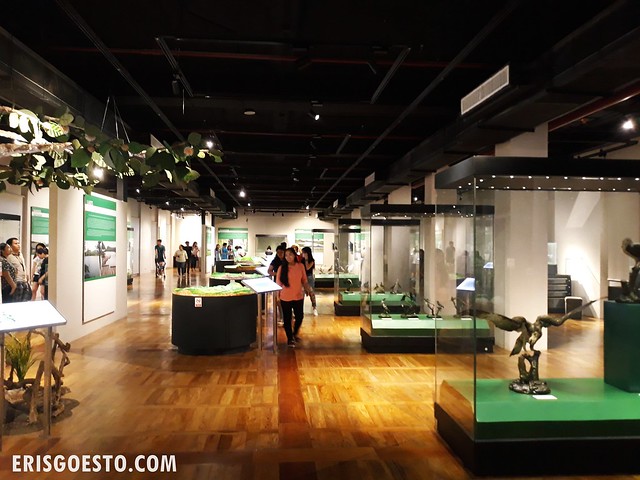 There are a total of six floors in the building; although during our visit only four were open. I strongly suggest coming on a weekday to avoid the crowds, and allocate at least half a day to really immerse yourself into the exhibits, all of which are nicely done and catalogued.