*I went for this event last year, and it was embargoed until I could publish the interview for our February issue. Then I kind of lost the mood to write and it just laid there in my drafts section for months. But here we are. 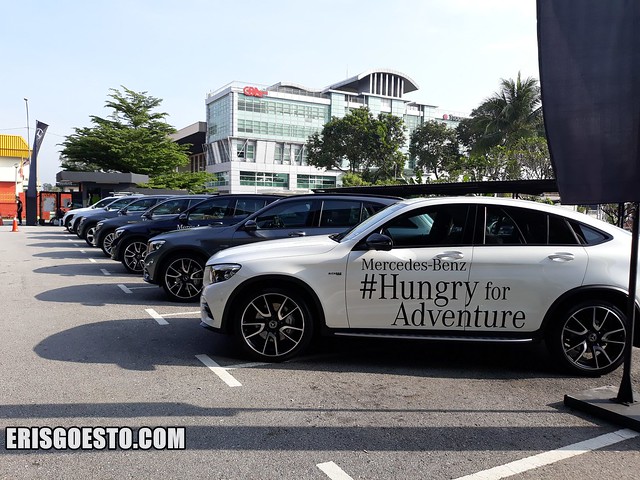 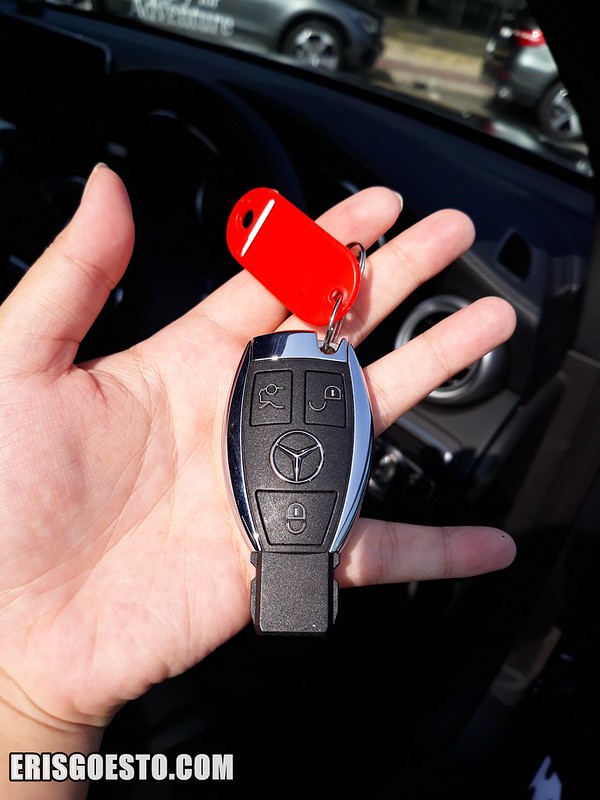 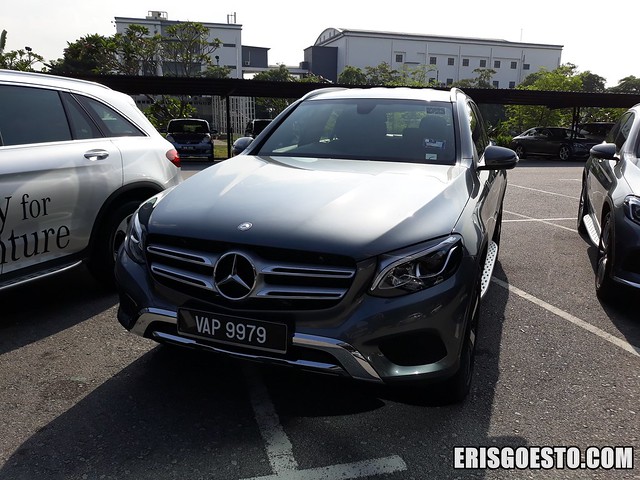 Most of the media were placed in pairs ie one driver + navigator, but I was somehow the odd one out and had a car all to myself. Thinking it would be just like any other car, I was in for a surprise because most of the controls were on the opposite side ie signal on the left, gear change on the right. Which resulted in a lot of confusion because I had no navigator and basically had to use Waze + try to figure out the controls + drive at the same time. 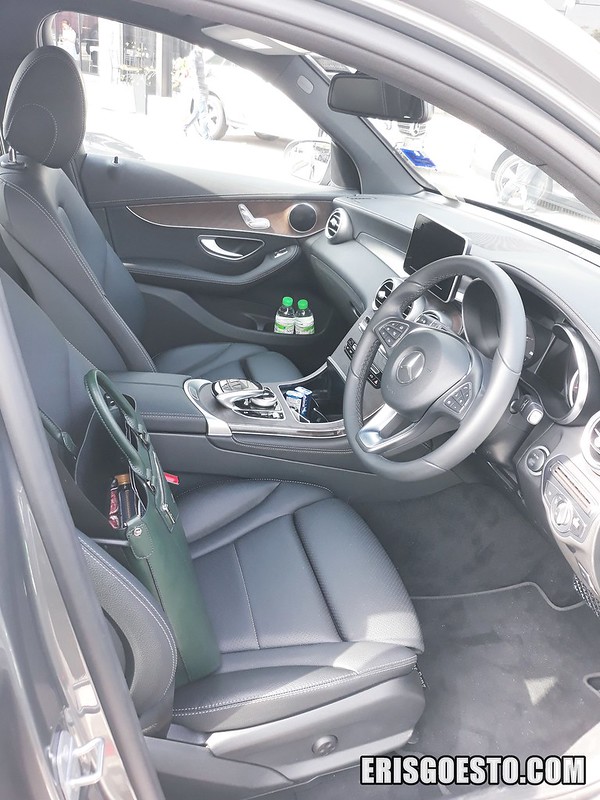 The vehicle lacks the usual handbrake/gear shift box that normal cars have next to the passenger seat. Instead, the handbrake is a lever that you pull on the right side, and the gear change mechanisms are on the steering wheel. 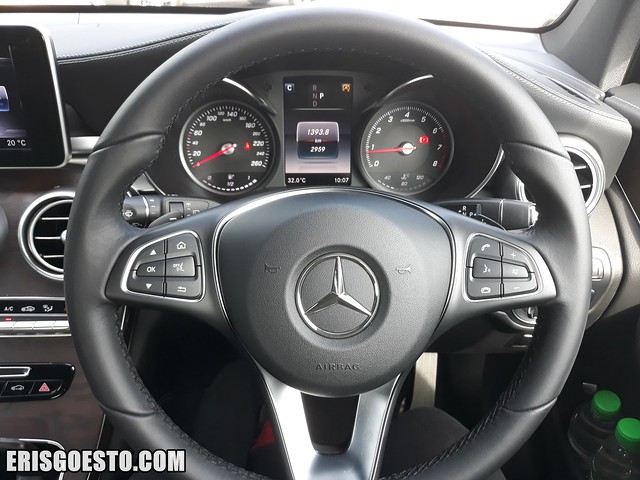 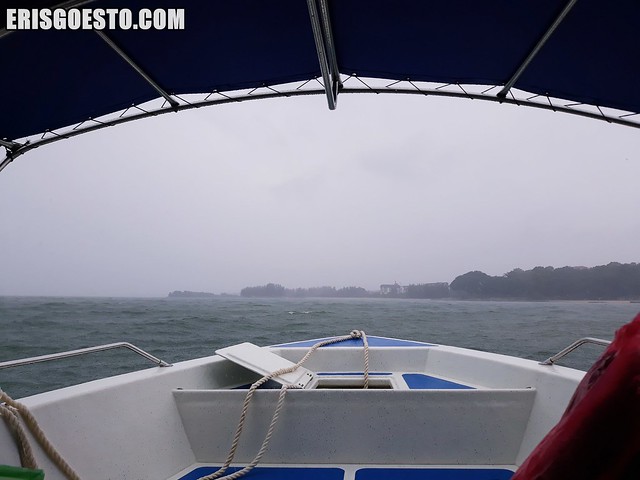 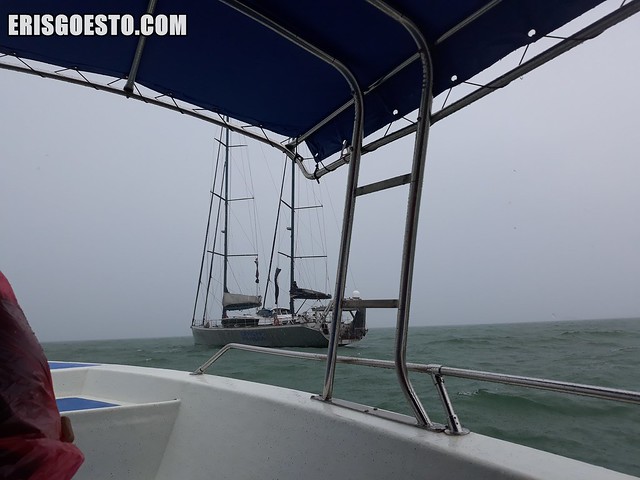 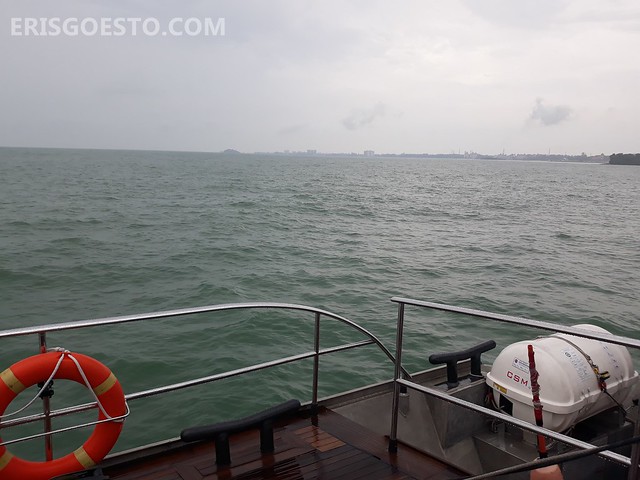 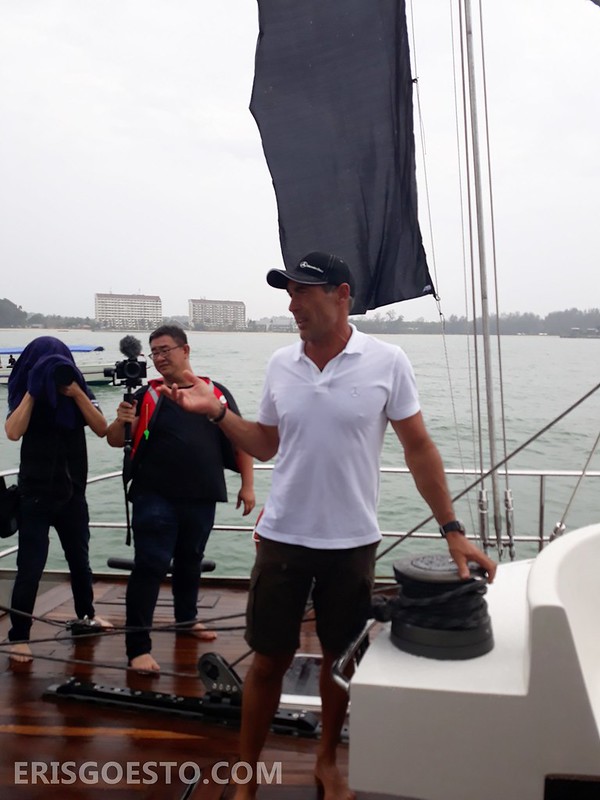 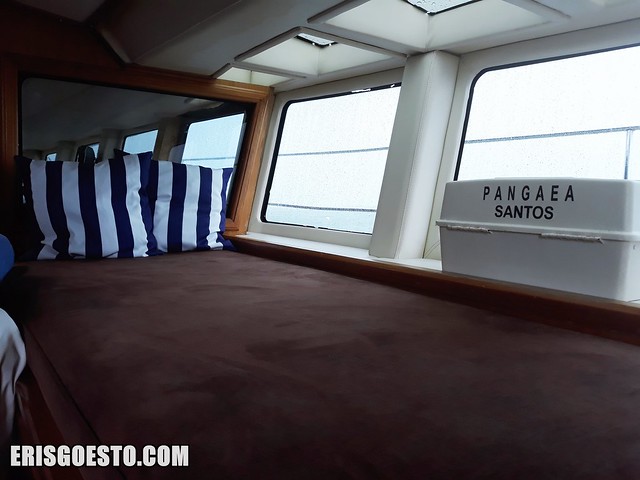 Horn gave a talk that night about his experiences and man, can he really tell stories. It was so inspirational to listen to him relate about his adventures, the dangerous situations he has faced, the seemingly insurmountable odds, and how he overcame them. After hearing his stories, I was left feeling like my life is super vanilla, and that I need to go out there and do something more. Horn is a man that not only goes around saying “Live your life” – he truly does it. I think many of us go through our entire lives without truly living, and what he’s  essentially saying is that we should live it to the fullest – not necessarily in travel, but in anything that we wish to do.