Shanghai @ JW Marriott KL is one of those places that have been around for long enough to make a name for themselves (and several awards) as a purveyor of authentic Shanghainese cuisine in Kuala Lumpur. For the Lunar New Year, they’ve got a slew of classic delights, prepped by Executive Chinese Chef Wong Wing Yuek, who is determined to show to KL-ites just what his native city has to offer.

Kicking off the feast is their signature Yee Sang, beautifully presented in an array of bright, vivid colours. Unlike most other establishments, Shanghai uses fresh fruits to accompany a choice of abalone, jellyfish, salmon, lobster and geoduck, lending the dish a fruity, sweet tang that is well balanced and refreshing. Binding everything together is Shanghai’s luscious homemade sauce (it’s so popular that they sell these in small bottles that you can take home to use in your own cooking! 🙂 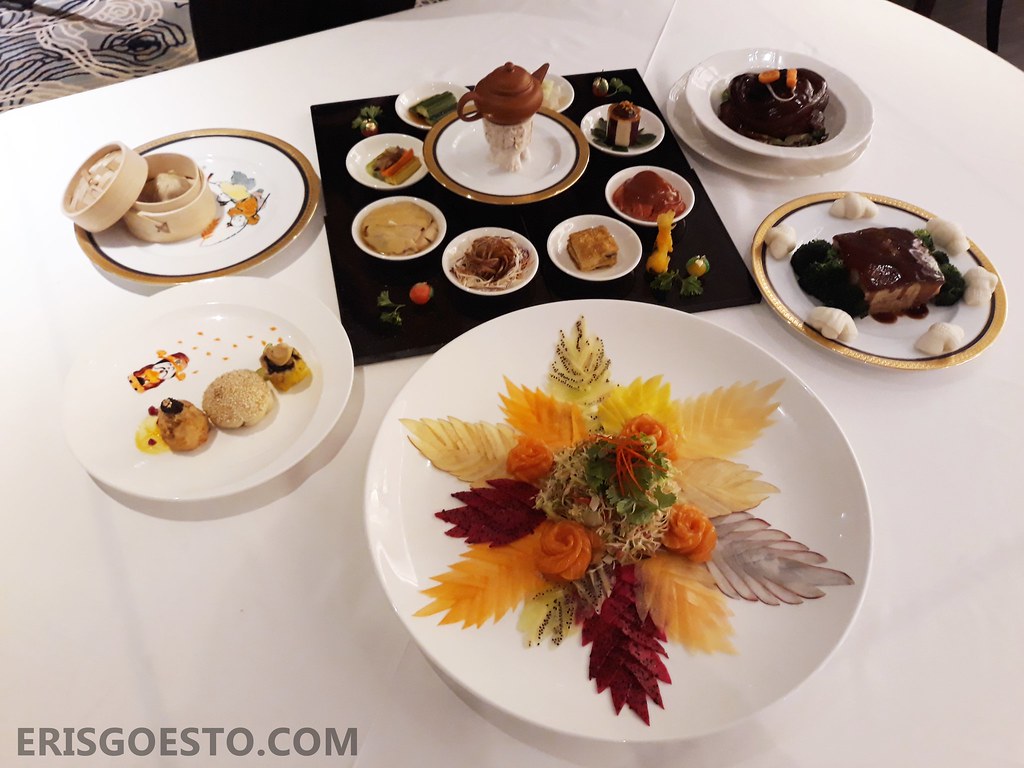 There are three set menus to choose from, perfect for reunions and corporate gatherings. We got to sample some of the dishes available. This was just a small taste of the variety they have to offer, but the meal was already very filling! 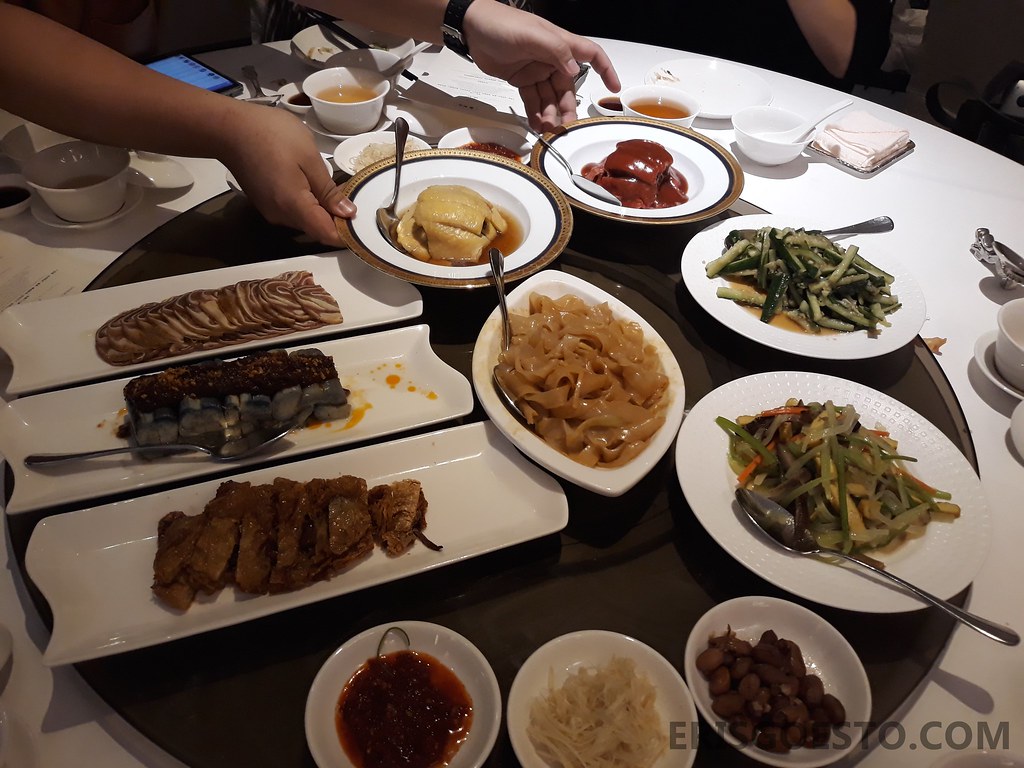 Shanghainese food is notably richer and more pungent, utilising strong accompaniments like chili paste and bean sauce to complement the natural flavours of the ingredients. My favourites were the chilled drunken chicken, as the meat was tender and had soaked in the heady flavours of the rice wine. Some of the dishes were served cold, like the sliced pig’s ears, but the gelatinous, cartilage-like texture was nice to chew on and whet the appetite. 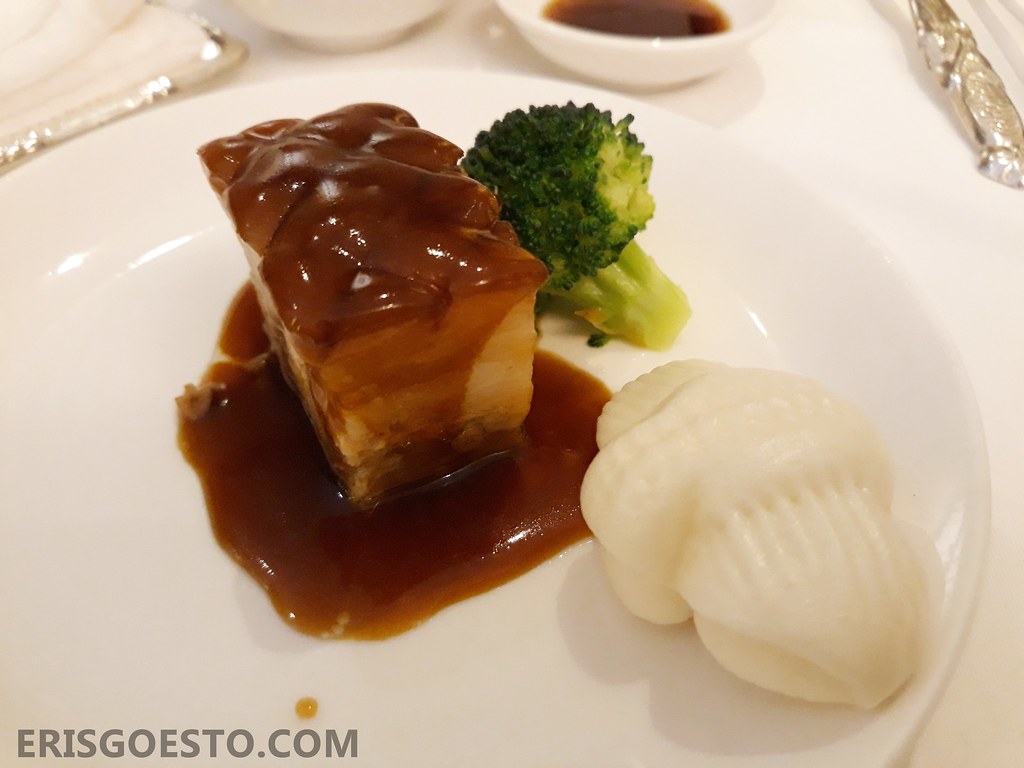 Beautiful slab of pork with melt-in-the-mouth layers of fat, and a fluffy bun to sop up the savoury sauce. 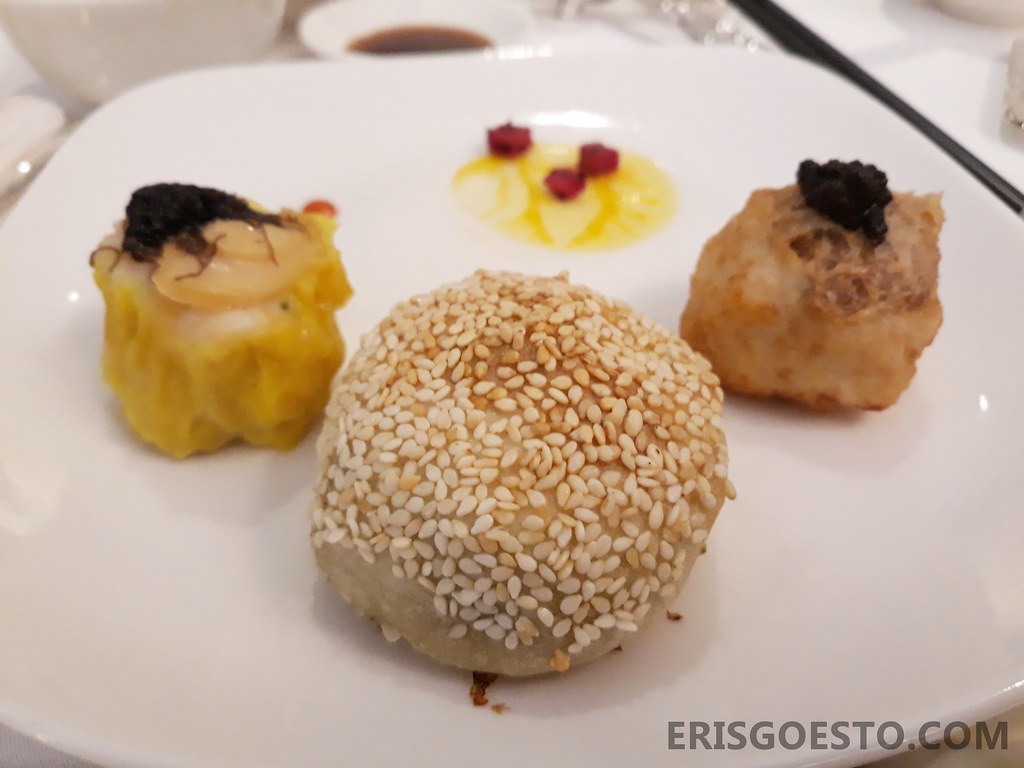 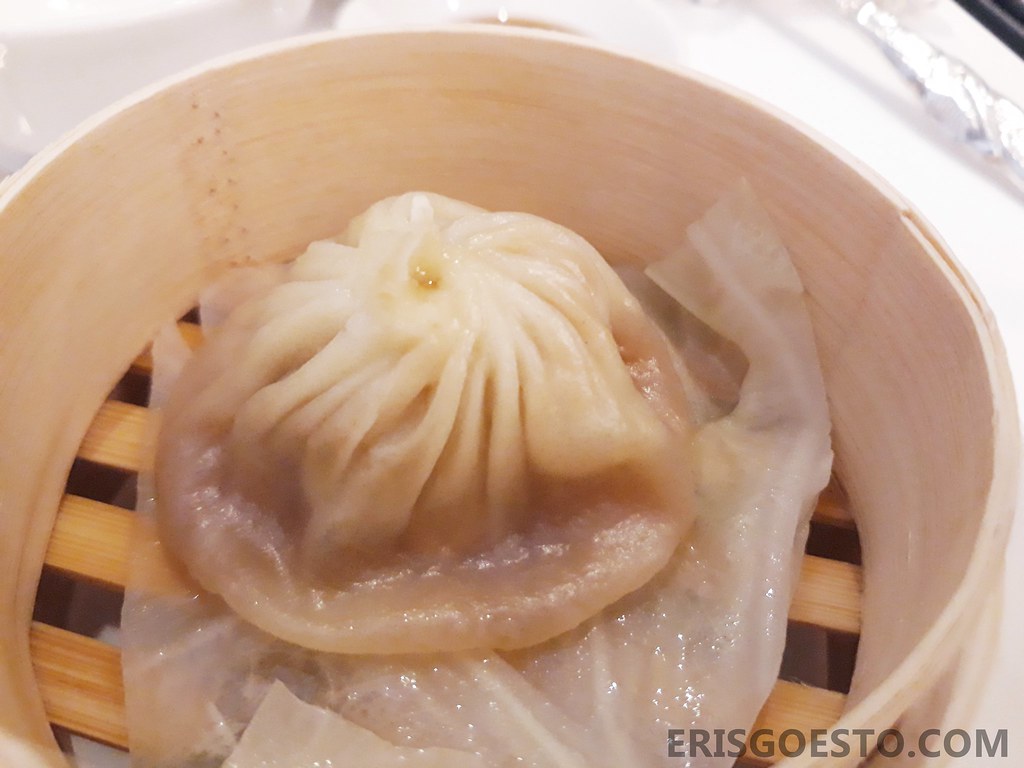 Last but not least, Shanghai’s famous siew loong bao, or meat dumpling, served in a bamboo steamer. With smoke still wafting, I lifted the delicate package, marveling at its thin, translucent skin, and gently poked a hole for the piping hot broth to flood the soup spoon. It was lip smackingly good, as was the silky wrapper and juicy meat.

Shanghai’s specially curated Lunar New Year set and a la carte menus are available for lunch and dinner from 1 February until 2 March 2018.