After coming back from Manila, there was a void of Filipino food that I needed to fill. Thankfully, there’s one near my workplace, so I dropped by for lunch one day. 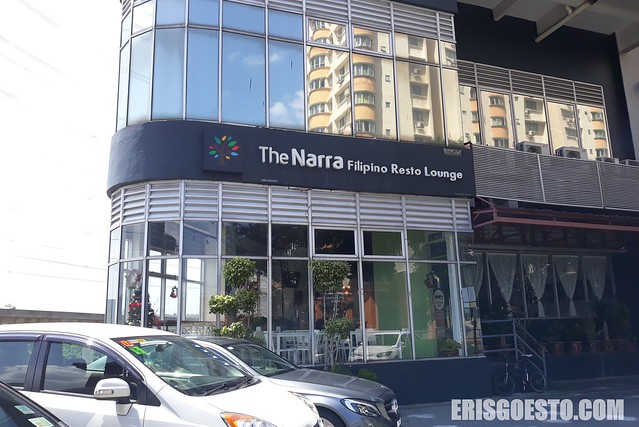 Despite having a significant Filipino population, there aren’t as many Filipino restaurants as there are Thai or Indonesian, two other large foreign communities in KL. They are, however, slowly but surely popping up. Located at Dataran Millennium, The Narra Filipino Resto Lounge takes up a corner lot of the commercial block, with high glass windows that allow for plenty of natural sunlight to filter in. 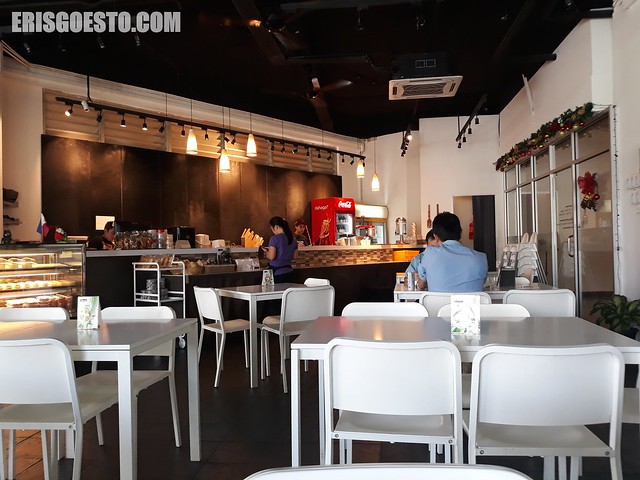 The space is roomy, neat and cheerful. A lofty dark ceiling is paired with clean white chairs and tables. On one side, a counter laden with homemade pastries/cakes/desserts on display, while the other had shelves of products imported from the Philippines. 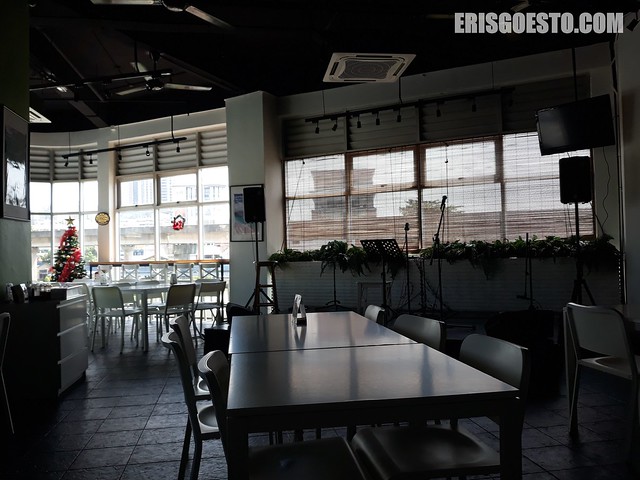 If you come on weekend nights, there are live bands and performances to enjoy. 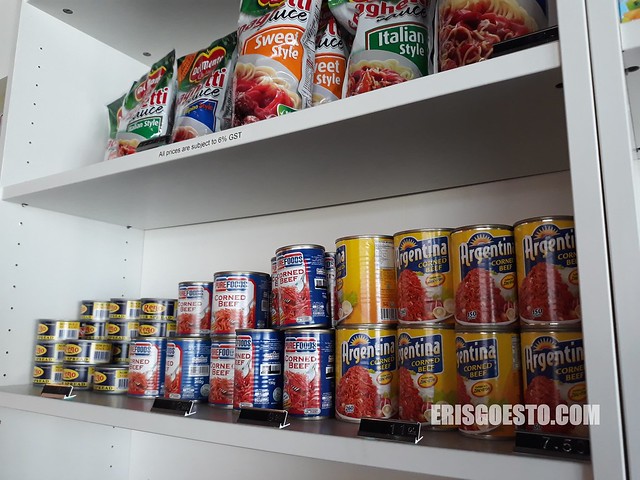 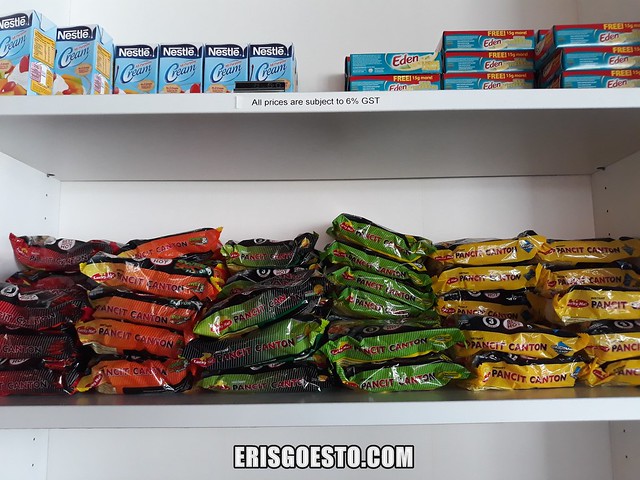 Pancit Canton. I first tried this when N brought me some during his visit to KL. Addicted to the Chilimansi flavour! I also like how the noodle blocks are round instead of square-shaped lol. 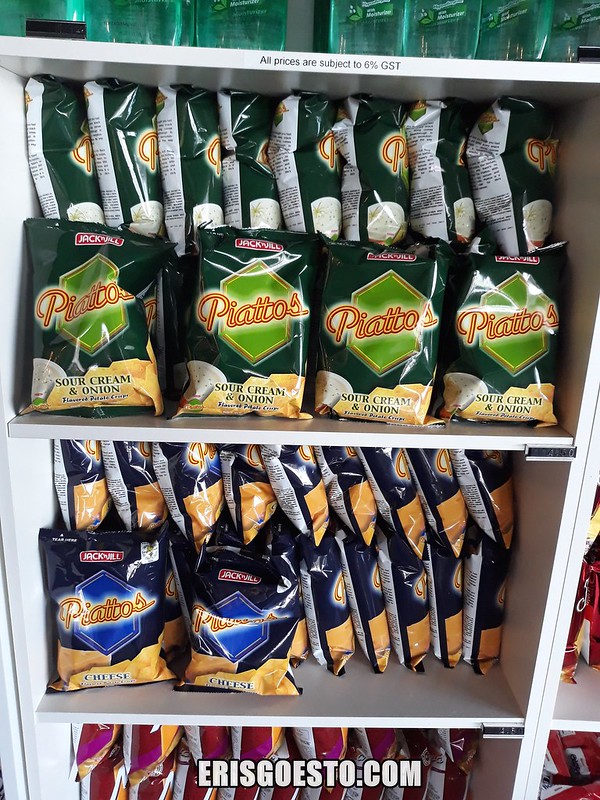 Piattos is love. The cheese flavoured ones are difficult to find in supermarkets, so I’m glad they sell this. Now I know where I can get them from whenever I’m craving it. 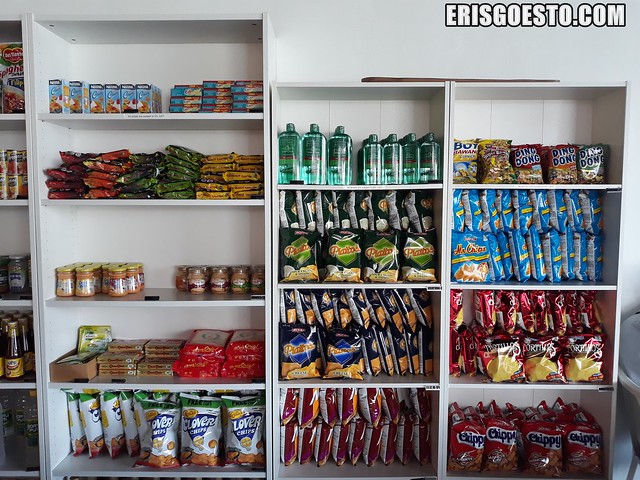 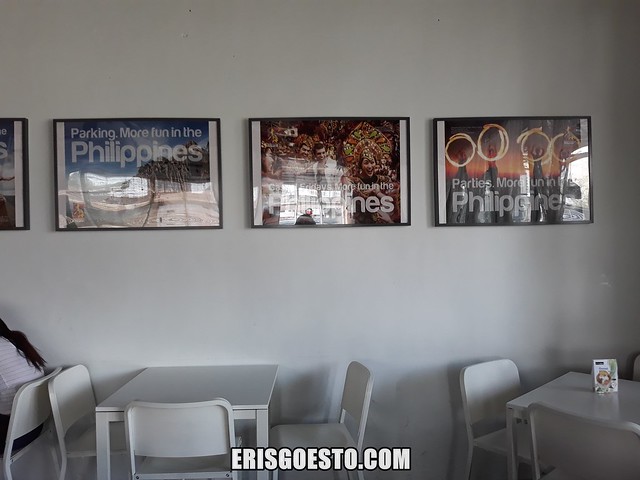 And what did I have? Sisig. Again. Yes, my quota is way over the limit and I’m probably on my way to a heart attack but yeah. On a positive note (for my health at least), I won’t be having it for a couple of months.

The sisig here is decent, but after Razon’s, everything pales by comparison. The version at Narra wasn’t as finely chopped and they used a lot of onions; so it had a strong onion flavour which overpowered the pork. The sizzling bits were also a little too hard on the outside. Portion was quite large but price was reasonable. Didn’t manage to try anything else on the menu since I was dining alone but they have all the staples such as adobo, tapsilog, and more.

Service was friendly. Almost all of the customers were Filipinos.

6 thoughts on “Where To Get Filipino Food in KL: The Narra Filipino Resto Lounge, Dataran Millennium PJ”