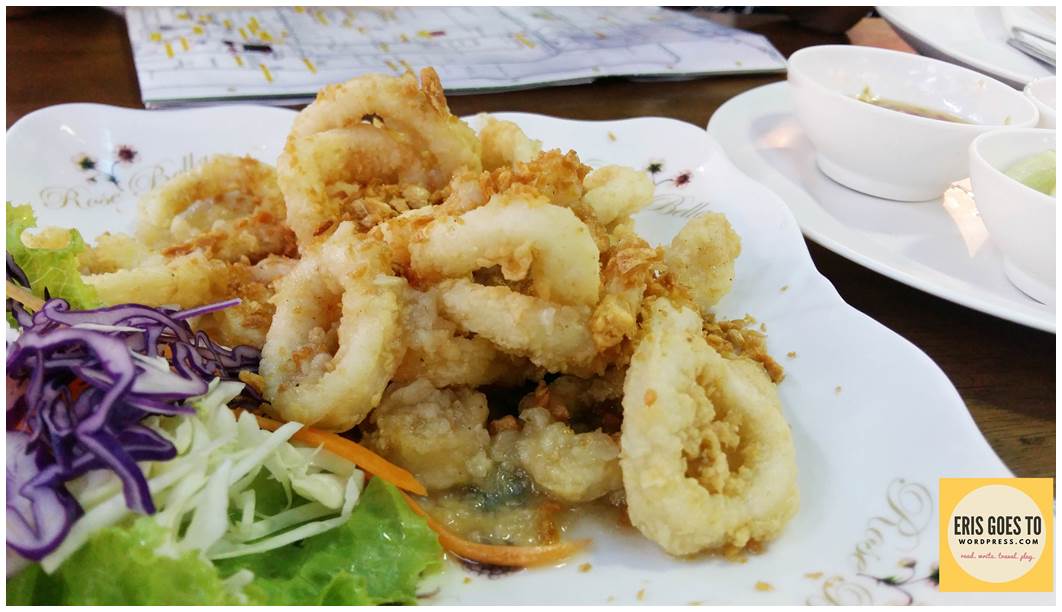 I’ve never ridden on a motorbike.

Even though bikes are common in Malaysia,  mum has never allowed me to get on one (let alone ride one) because she says it’s dangerous. I think accidents happen no matter what vehicle you’re driving, so everyone just needs to be more careful on the road.

Now, travelling around Phuket is convenient with taxis and tuktuks, but 200-300B per ride for short distances can really add up and blow over your budget. The best way to get around (and if you’re feeling adventurous) is to rent a scooter or a motorbike. Our hotel had bikes for rent for 250B (24 hours), so off we went to explore Patong! 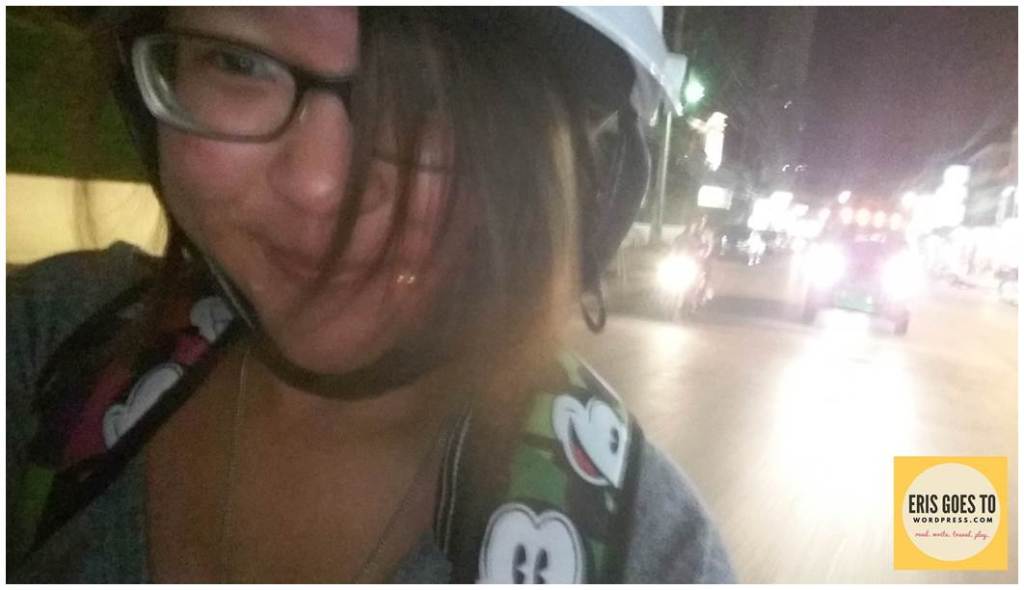 It was a good thing H knew how to drive a bike. The traffic on Phuket’s roads can be pretty crazy, with vehicles weaving left and right, loads of other bikes and pedestrians crossing the road everywhere. Sitting pillion was the best because I could take in all the sights and sounds! The roads on Phuket island are well paved with virtually no potholes. Something Malaysia, supposedly ‘more developed’, can learn from.

PS: Attempting to selfie while on a moving bike is extremely dangerous. please do not try this at home

Where to park ? Everywhere. As long as you see a bunch of motorbikes parked by the side of the road, simply squeeze your own bike among them. Unless there are people in blue vests hanging about – those are motorbike taxis. (Motorbike taxis ferry you around just like regular taxis, but obviously they can only do so one at a time. Good for short distances).

We parked somewhere along Thanon Ratuthit Songroipi Road, which is the road next to Patong Beach, and started looking for dinner. There were dozens of restaurants offering different kinds of food: Thai, Chinese, Indian, Western, Japanese, you name it, they got it. Waiters stood outside each stall and brandished menus in our faces. We picked one at random because the prices seemed pretty standard.

Fried squid topped with fragrant fried garlic. It was very fresh – bouncy and succulent. The coating was crispy without being oily/soggy, and the generous serving of fried garlic added an oomph to the dish. Good stuff.

Also tried the famous Thai Green Curry. It was good: I could really taste the blended spices in the curry, which was strong, creamy and perfect with rice. My only qualm was they had too much eggplant. Not my favourite vegetable 😛

To wash it down, coconut shake.

We walked across the road to Jungceylon, a large and air conditioned shopping mall. There were shops selling clothing and souvenirs, as well as restaurants and a food court. It was just like any other mall, but if you’re looking for a good place to cool off from Phuket’s humid weather, stop by for a bit. 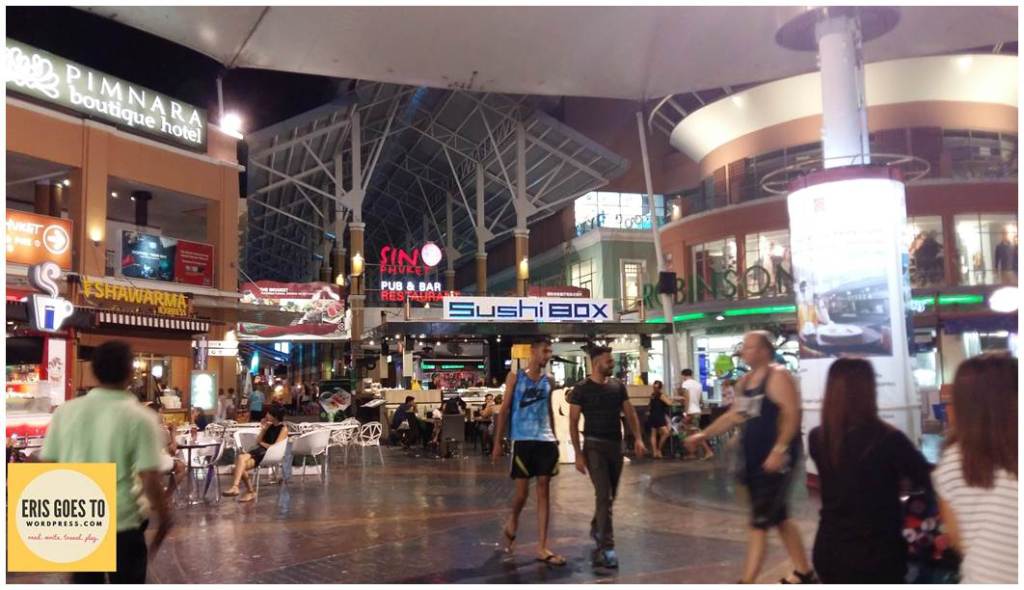 An open air area in the middle of the mall. My jaw dropped when I passed by a McDonalds – it was so expensive! The cheapest set was like 210B (RM24 wtf??). I can get two meals for that price at a McDs back in Malaysia. I thought franchises should have standard prices. Anyway, there’s abundant and delicious Thai food everywhere so I don’t see why people would wanna eat McDonalds.

An interesting display at the mall is the life-sized barge in the middle of a dancing fountain.

We’re not done with Patong yet, so stay tuned! 🙂