Whenever I’m back in Ipoh, it’s usually to visit relatives – but these last few years, the fam and I have been more adventurous in looking for spots to hangout around town. So on one of these trips, we found ourselves at Muzium Darul Ridzuan, a local museum highlighting the history of tin mining and timber – two major industries in the state of Perak. 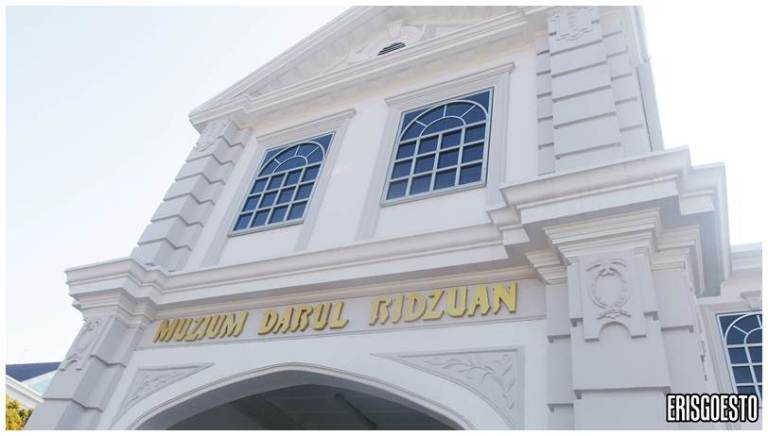 I think I’ve mentioned time and time again that Malaysian museums are boring. Which is a shame, because they can be so much more – if only people were more enthusiastic, and the relevant government agencies invested more into preserving our history and making it more interesting. Muzium Darul Ridzuan is no exception.

Built in 1926, the building used to be yellow in colour and was owned by a rich Chinese tycoon. The Perak government bought it over in the 1950s, converting it into an administrative office. Finally, in 1992, it became a museum. The current building is painted in a sombre grey.

The place is small, so I wasn’t expecting much – but the museum was a real disappointment. From outdated reviews, it seemed to have housed some interesting exhibits, such as a replica of the prehistoric Perak Man, an old plane and tin mining equipment. None of them were in sight when we visited. The air conditioning was on at full blast, making it a cold and empty place. We were the only visitors there at 10am, aside from the guards.

The ground floor had nothing except information boards and a couple of screens which played history lessons narrated by soporific voices. They chronicled Perak’s history, from the  discovery of the 400,000 year old Perak man to past Sultans and attractions in the state.

Although I love reading, the wall of text overwhelmed me and I got bored pretty quickly.

The exhibits upstairs were a teensy bit more interesting. One of Perak’s industries is logging, so a large section of the floor was dedicated to this, including timber equipment, forester uniforms, wood samples, and more.

Old black and white photos of the timber industry. 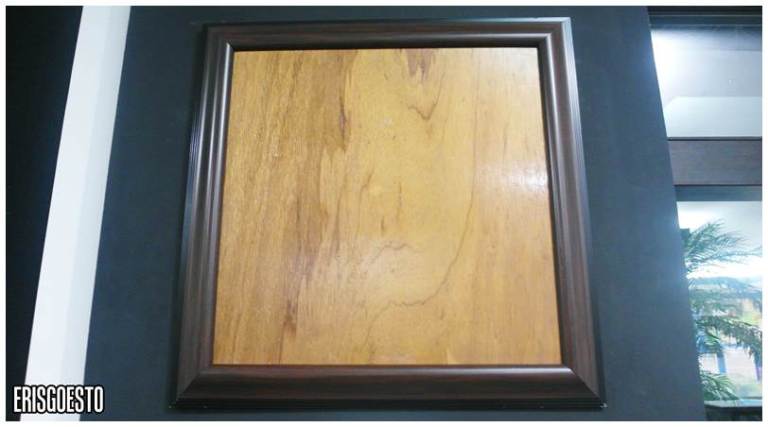 ‘Crying Woman’, a natural formation on wood which resembles a lady shedding tears. Can you see it? 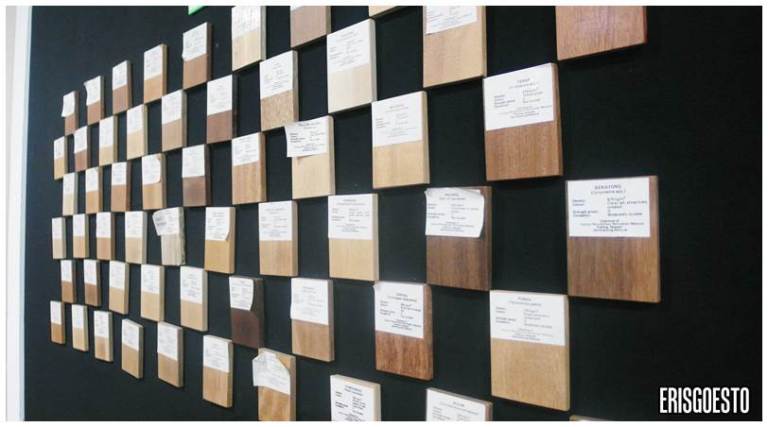 Wood samples from different trees. Some had very beautiful shades, making them popular for furniture and home decorations.

The place also had some old fishing equipment exhibits. These are called Bubu and were used back in the days in villages to catch fish. They were often made from rattan and had a gradually shrinking radius so that fish that swum into the trap won’t be able to get out again. They were then removed from a detachable top. Ingenuity + design!

Long motorised boat. These are still used in underdeveloped areas to ferry people to town areas. 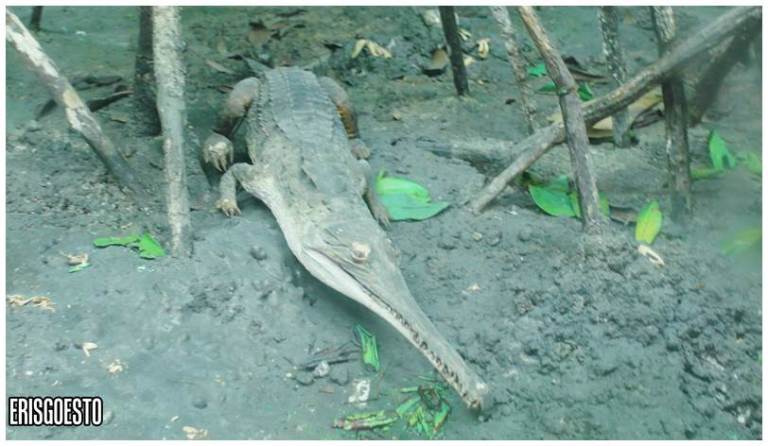 Another section had a couple of ecosystem exhibits. An alligator crawls on mud across a paya bakau (mangrove forest). 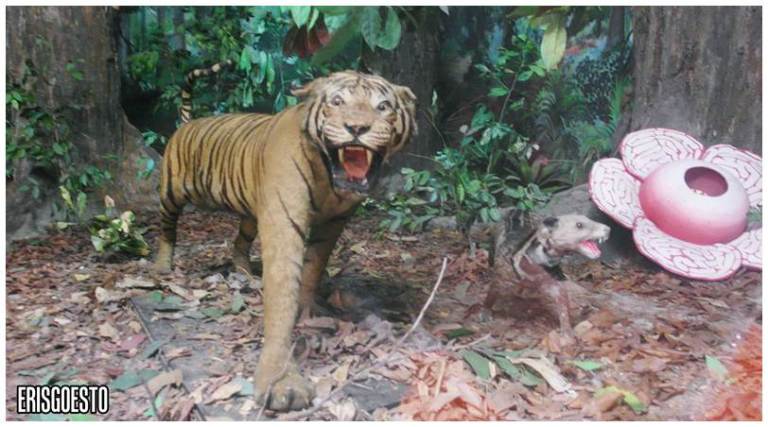 A Malayan tiger, ceper (mongoose?) and the world’s largest flower, the Rafflesia, can all be found in Malaysia’s tropical jungles.

Overall, I was disappointed with the museum tour because there was little to see and everything was static. Which is sad, because this building has so much history and could have been a popular tourist attraction. (Update: Apparently there were some machinery and stuff outside the building but we didn’t see them.. maybe they’re worth checking out?)