Traversing the Penang Botanic Gardens is like a walk in the park…not.

Exploring the place requires lots of stamina and sunscreen. It’s location is far out from the rest of the attractions in Penang, but if you like nature, it is worth a visit.

Not to be confused with the Penang National Park, the Botanic Gardens is the largest city park in Penang and was founded in 1884 as part of the wider research of the Singapore Botanic Gardens (both Penang and Singapore were under British rule then). It was originally established to conduct research and development of plants from around the world for commercial purposes. Back then it was not open to the public, and rare plants were kept under lock and key. Since there is a big waterfall cascading down towards a nearby river, the park is sometimes known as the Waterfall gardens. 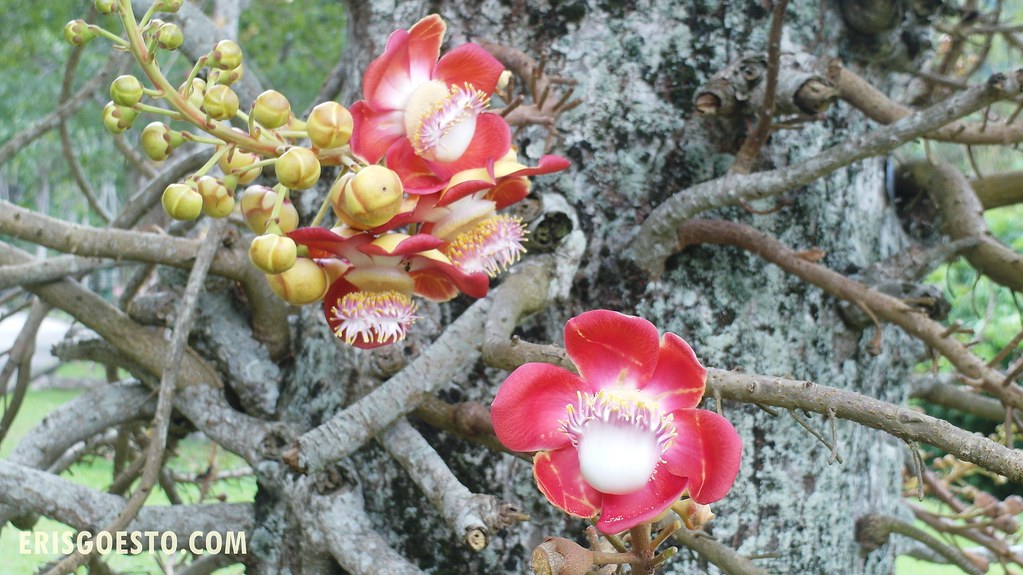 Other than that the place was clean and quiet (on a weekday), with some tourists taking the buggies rather than hike up the sloping hills under the burning sun. The main paths were well paved, while the more adventurous can opt for the smaller, hidden paths among the trees which lead up to the jungle. Surrounded by green hills, the place is a tranquil retreat from the city.

How I wish Malaysia had nice weather like in the UK, where walking through parks is a joy. One could spend all day sitting on the grass during summer and not turn out like toast. 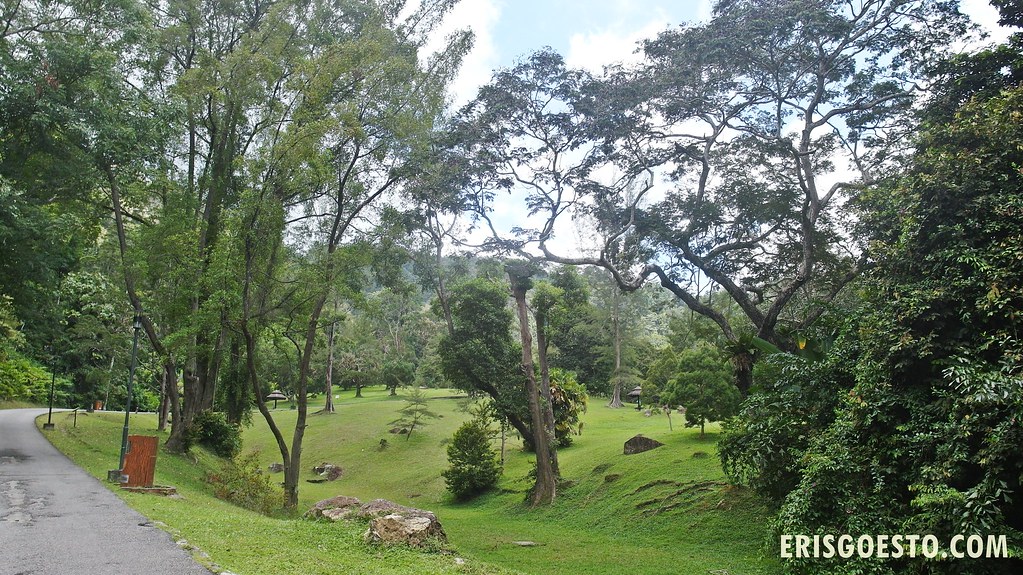 We wanted to visit the famous waterfalls; unfortunately they were closed for a photoshoot, wut.  I felt a heatstroke coming on, so we had to rest at a gazebo and take some pictures. 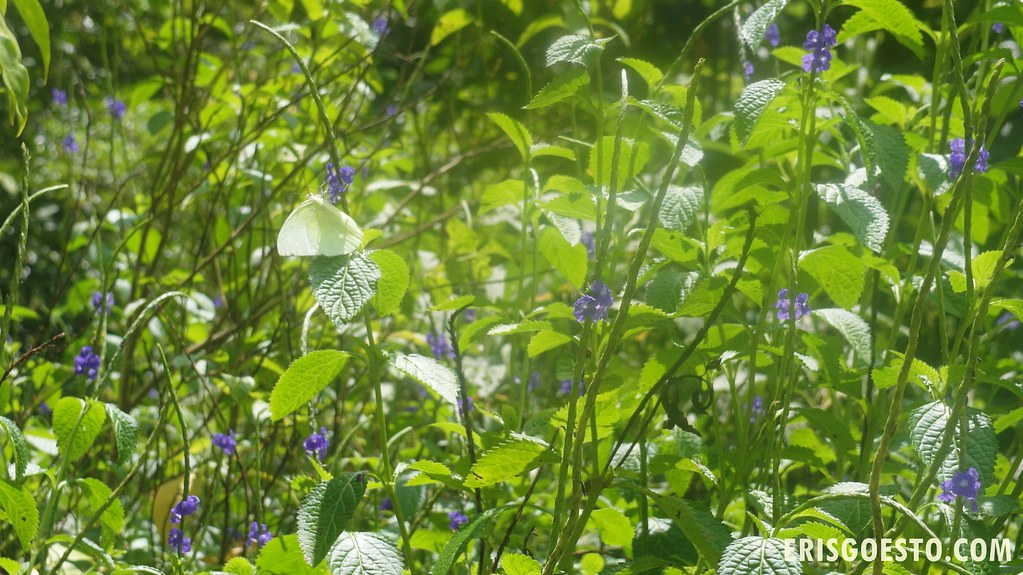 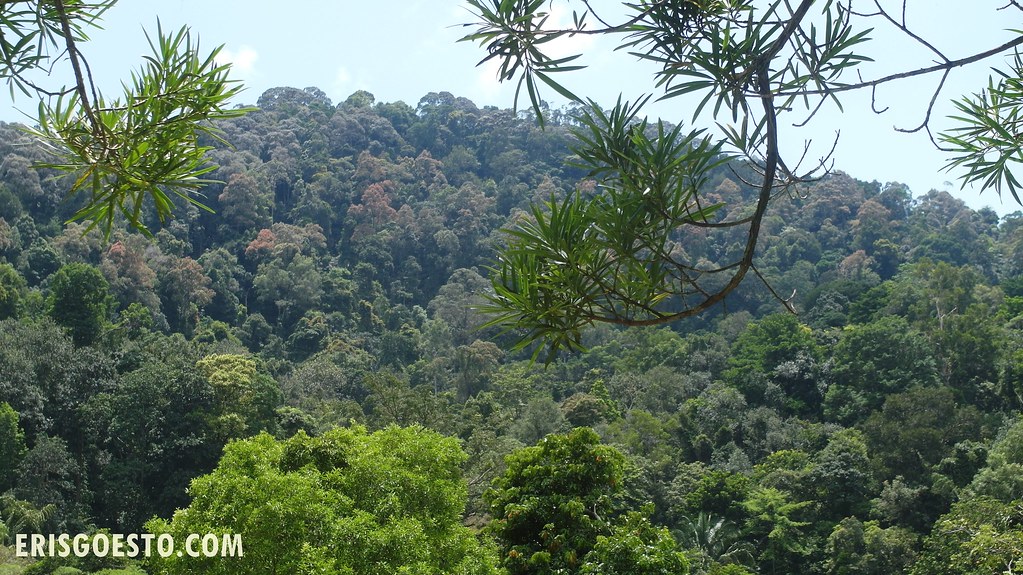 There are monkeys in the park, but I think they were hiding from the heat as well. All we saw was a large monitor lizard running across the road, and butterflies darting in between flowers. 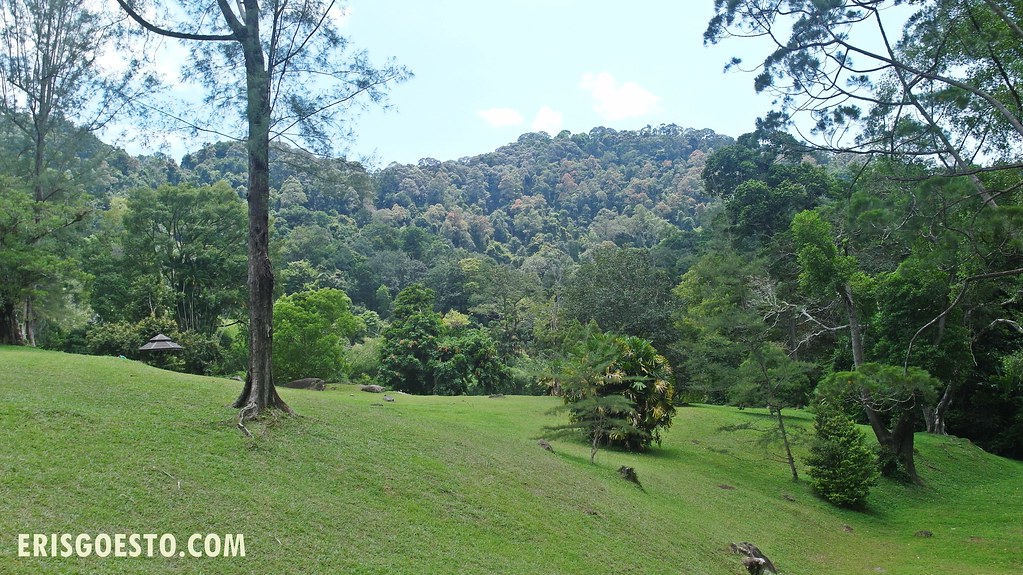 There were a couple of greenhouses and orchid gardens within, but I really couldn’t take how hot and sunny it was (over 40C, I think!) and we left after just one round around the park. Took a bus to the air conditioned haven of the Gurney Plaza shopping mall (hallelujah !)

Rapid Penang Bus 10 takes travelers from Weld Quay and goes through many attractions in Georgetown, before ending at the Penang Botanic Gardens.