Hi! We’re still in Georgetown – there are so many places to go to and experience for the first-time traveler! Not that it’s my first time here, but it might as well be, since I was last here 10 years ago. 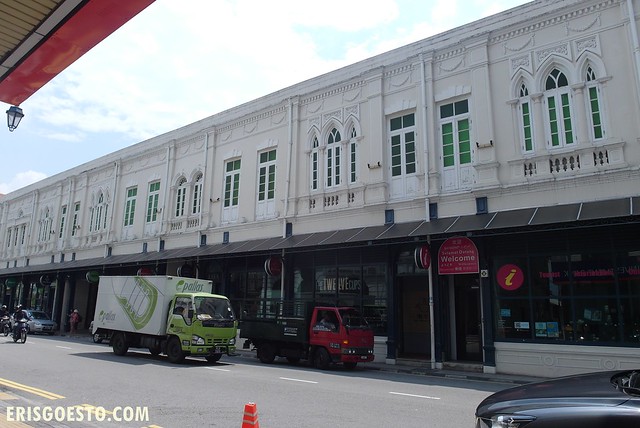 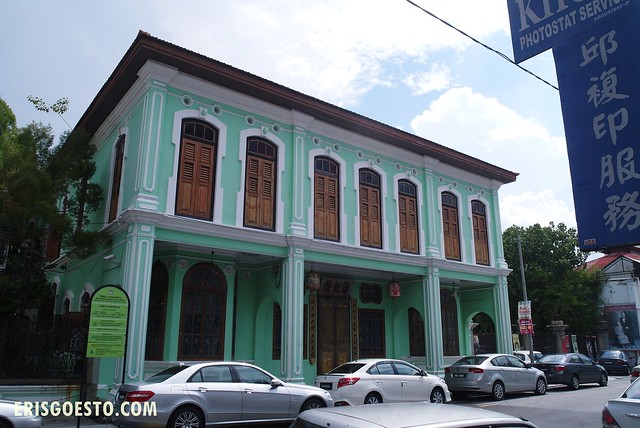 We stopped by at the Penang Peranakan Mansion, a very popular museum of sorts in the heart of town. The Peranakans, better known as Babas and Nyonyas, are a prominent community of Chinese in the Straits Settlements (former British colonies of Penang, Malacca and Singapore). They assimilated with certain aspects of local Malay culture by intermarrying, and then later, colonial British – which makes them distinct from other Chinese communities here. 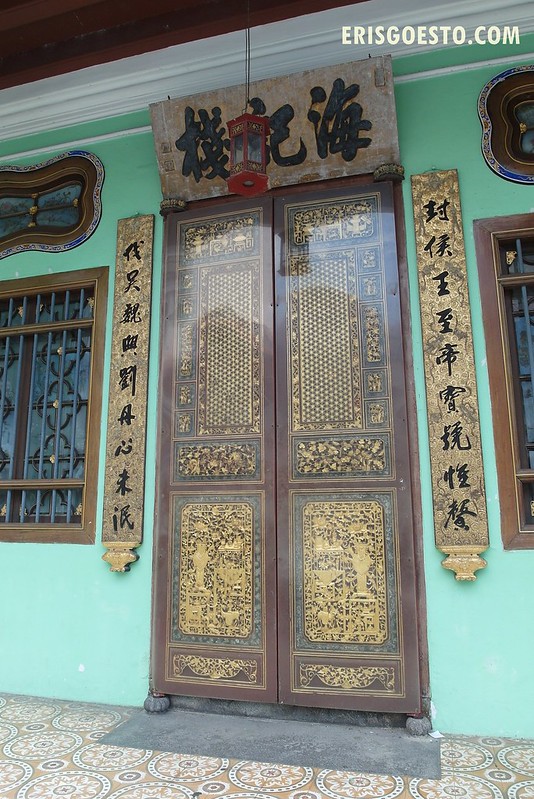 The Mansion houses over 1,000 antiques and collectibles from the heyday of Peranakan culture in the late 1800s and early 1900s, and was built by a wealthy Chinese merchant, Kapitan Chung Keng Kwee. Back then, tin had just been discovered in Malaya and Kapitan Chung managed to turn this into a very profitable business, bringing in many Chinese people from China into the country. To protect the needs of the communities, ‘kongsi’ or triads were founded, and one of the bigger ones, Hai San, was led by Chung. That makes him kind of the Godfather of old Penang.

Today, the venue is popular for TV dramas and films, as well as wedding photoshoots. They were having one while we were there. Admission is pricey, but it was worth it. 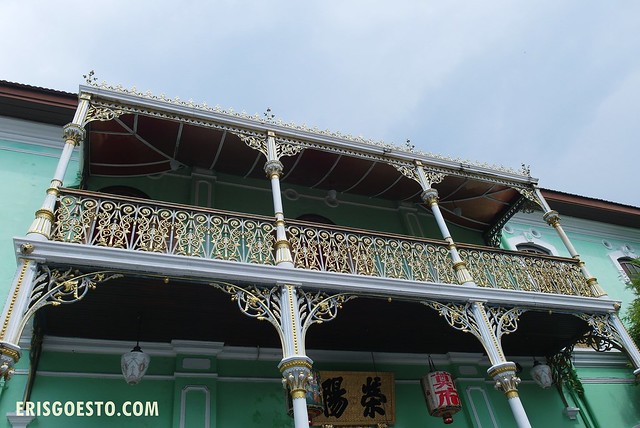 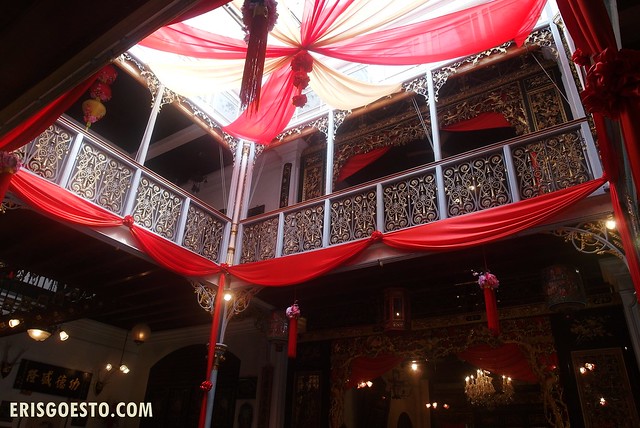 The main hall is built in a square and has a glass ceiling for sunlight to filter in. The wooden balustrades are elaborately carved, while bright red and yellow curtains hung from the ceiling. The rooms are big even for a mansion of today’s standards, and were divided into sections such as dining room, bedrooms, etc. 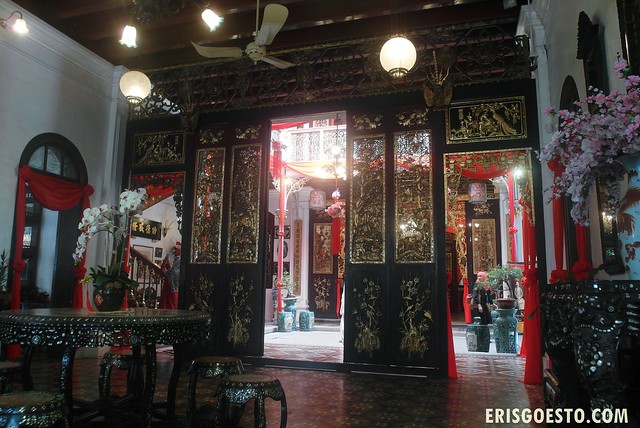 One of the living rooms in the house, with gold-leaf inlaid door panels and heavy round tables/stools. 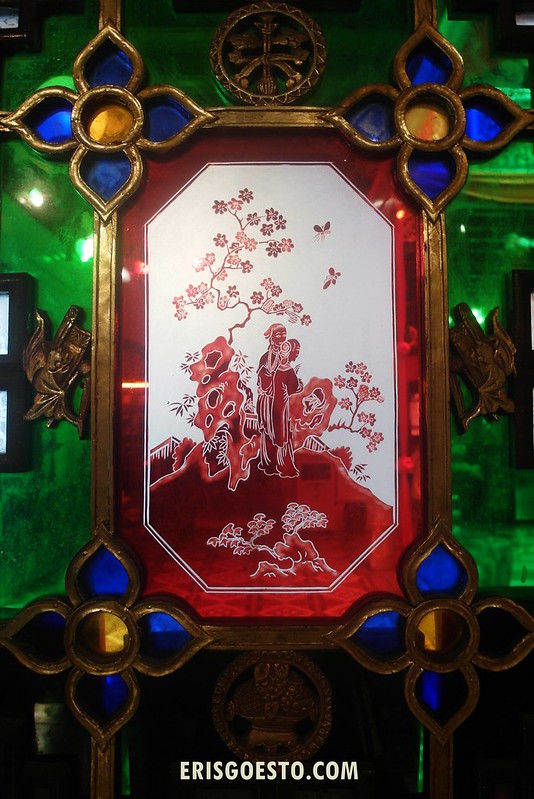 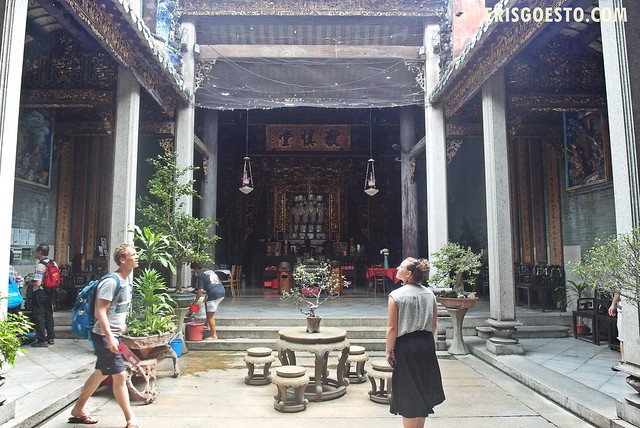 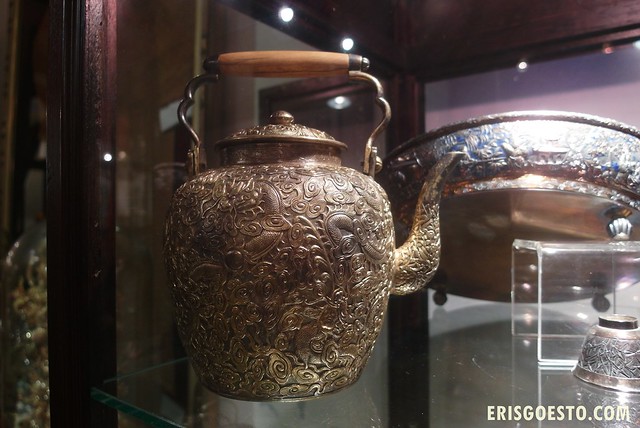 The back portion of the Mansion has been turned into a Jewelry Museum, where valuable antiques and souvenirs are housed. You can buy authentic Peranakan jewelry which were previously owned by the Nyonyas; mostly gold, gems and jade. 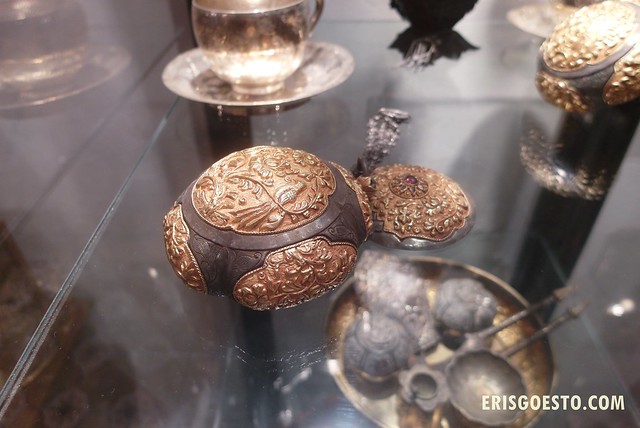 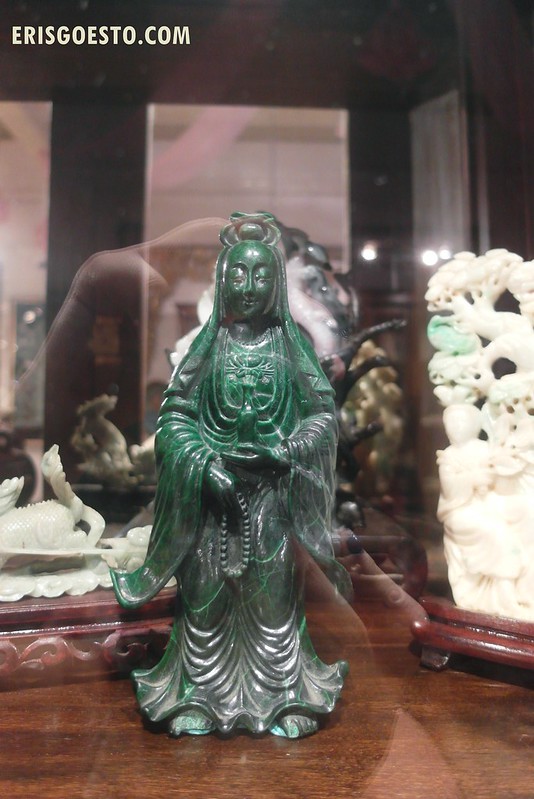 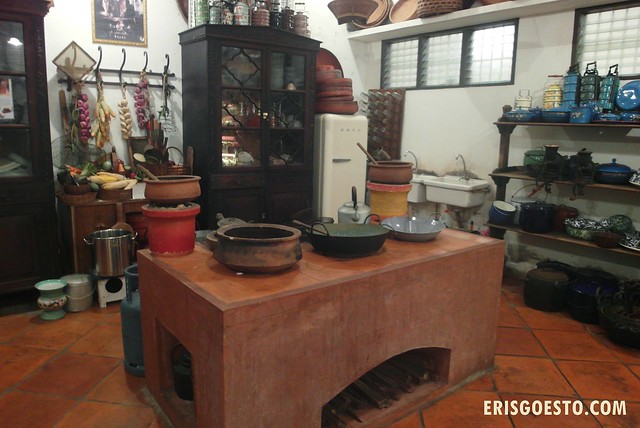 Kitchen with traditional cooking stove that utilises a wooden fire. 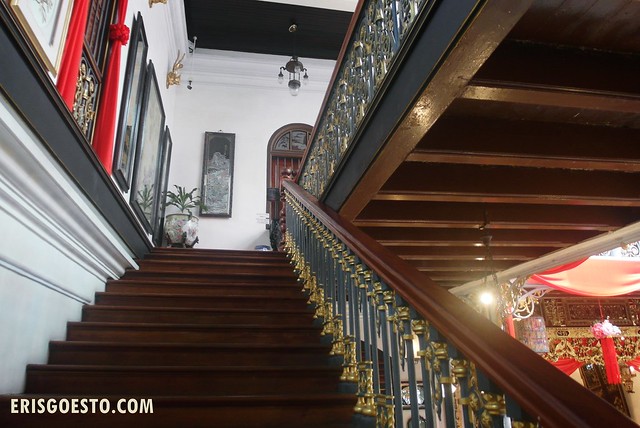 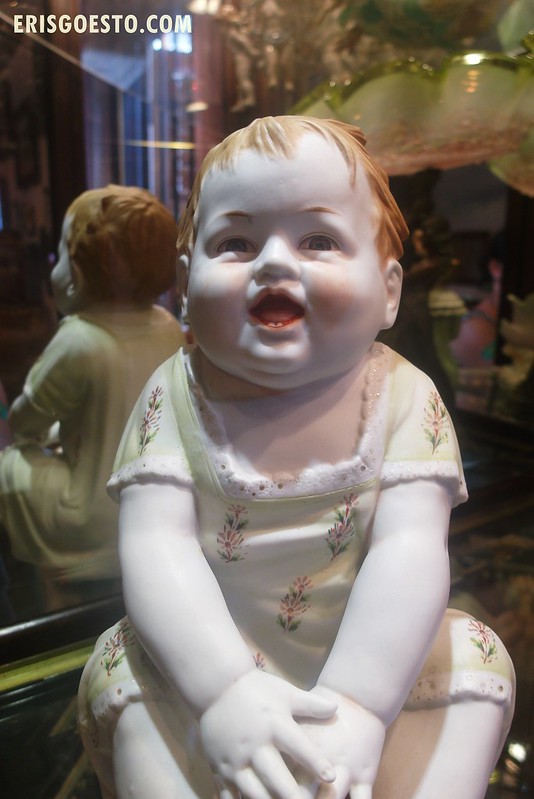 Apparently a common decorative item in bedrooms… why!? 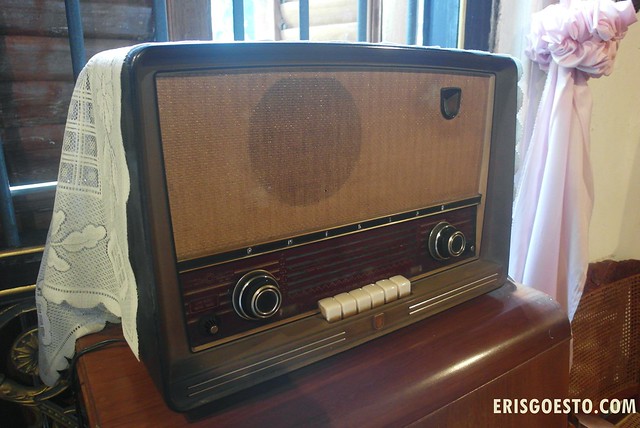 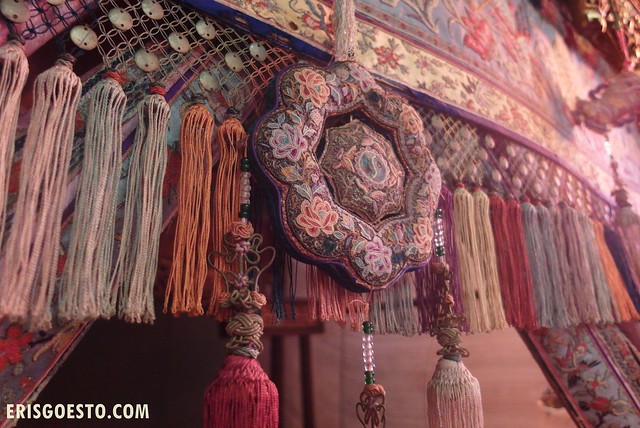 Don’t forget to put this on your list for your next trip to Penang! 🙂