Just an hour’s drive from Melbourne, the Mornington Peninsula is a popular weekend getaway spot for Melburnians who crave relaxation, nature and a quick escape from the hustle and bustle of city life.

One of the must-do activities while in the Mornington Peninsula is a ride on a gondola at Arthur’s Seat Eagle. The cable car takes visitors from the base at Dromona up to the peak of Arthur’s Seat – a 314-metre-above-sea-level hill which offers expansive views of the surrounding nature as well as Melbourne from afar. 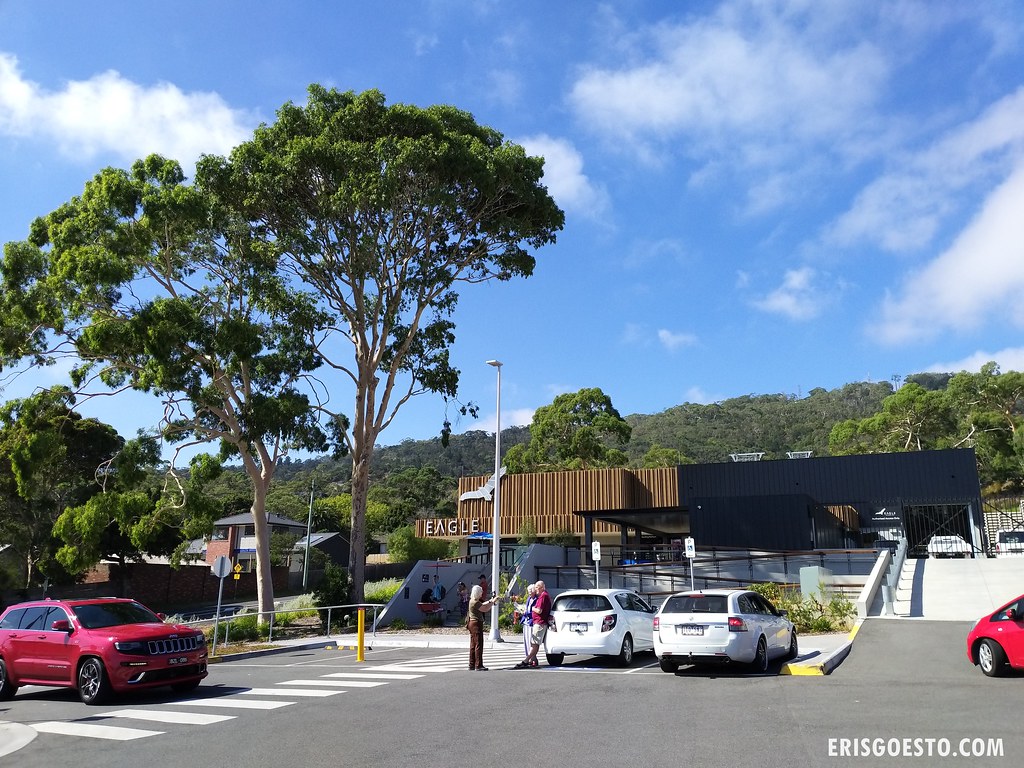 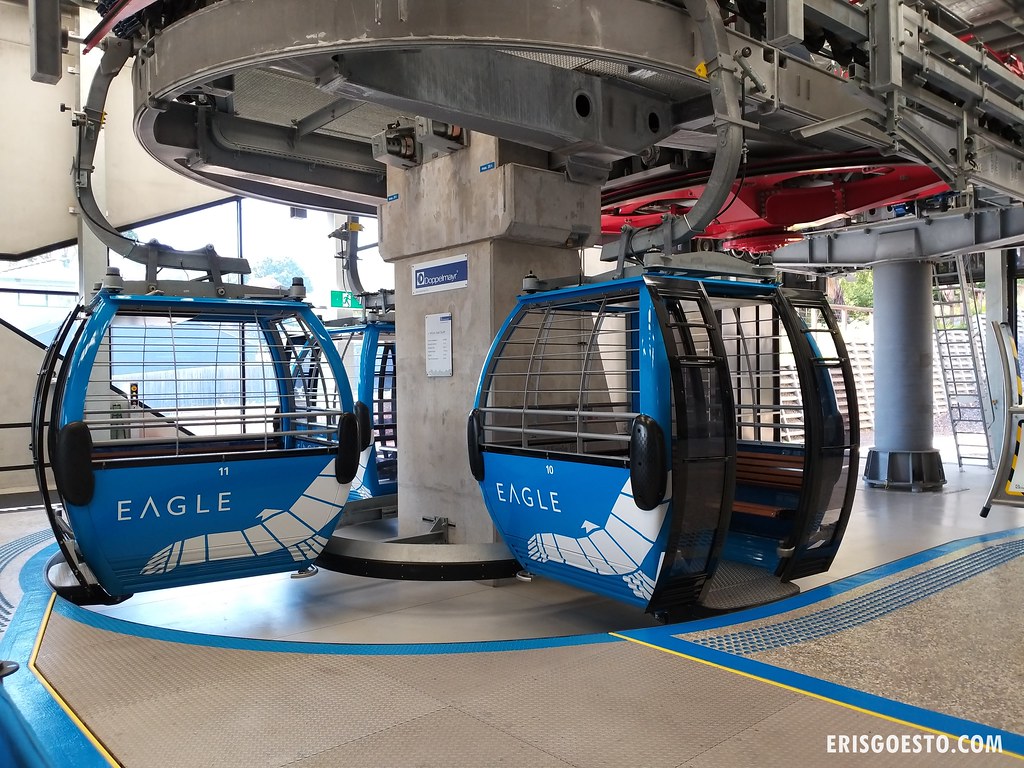 Originally, Arthur’s Seat had a chairlift service (the kind you see at ski resorts), which was opened in 1960. After several accidents and safety concerns, the service was closed and they decided to build a gondola system instead. The new service started operations in 2016. 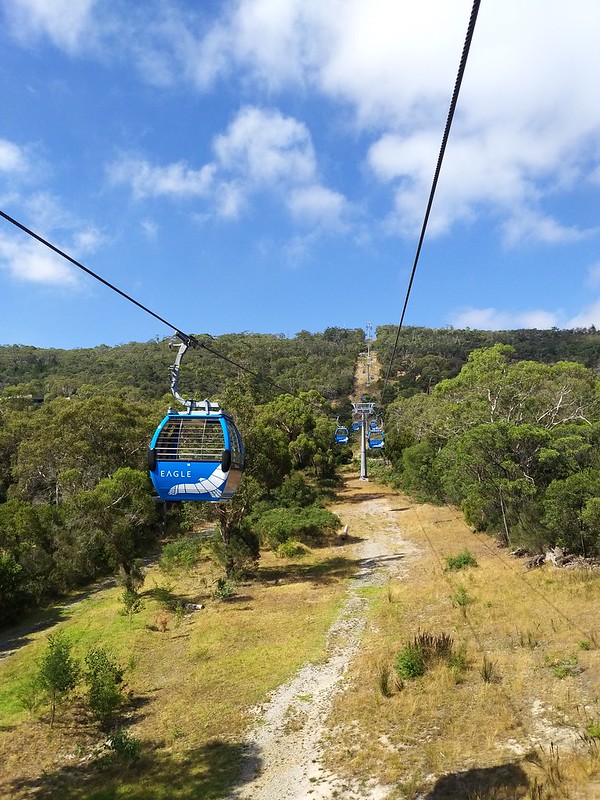 The ride up was cool and relaxing, and we could observe the surrounding bush and countryside as we slowly made our way to the top. If you’re adventurous, you can actually go on walking trails, some of which take you through exotic and indigenous gardens complete with picnic and camping facilities. 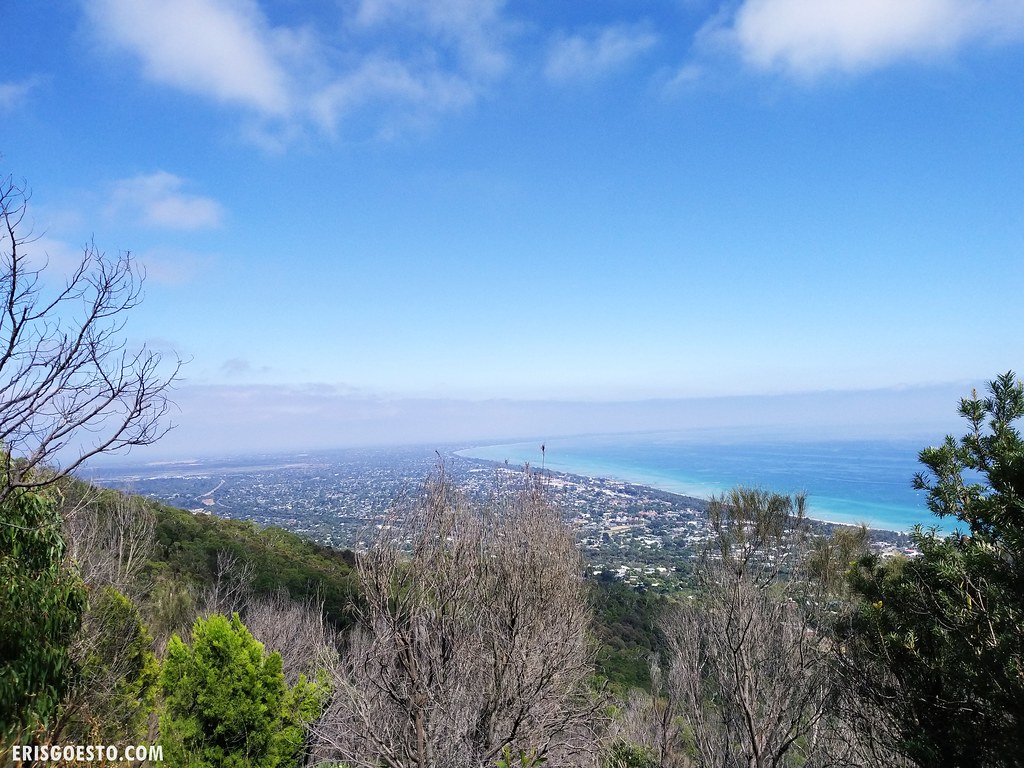 Once at the top you will be rewarded with scenic views of the surrounding countryside, Melbourne in the distance, the Mornington and Bellarine peninsulas, as well as Port Philip Bay and its azure blue waters. Low lying clouds made it appear as if the sky was blending into the water – a spectacular sight. 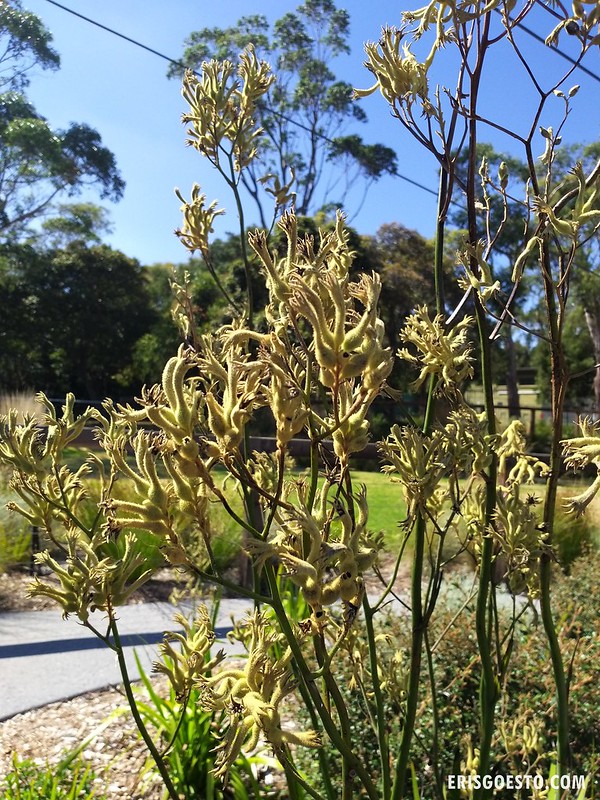 While you’re at the lookout point – check out interesting plants indigenous to the region, like these kangaroo paw plants. No points for guessing how they got their name.

By car: Access is by the Nepean Highway or by connecting from the Monash Freeway (M1), to Eastlink (M3) [use Frankston/Mornington Peninsula Exit] and on to Peninsula Link (M11) [use Portsea Exit].

Exit off the freeway at Arthurs Seat/Dromana (C789) to access the Base Station or continue up Arthurs Seat to the Summit.

By Public Transport:
Take the Frankston Line Train to Frankston station. Catch the Portsea Passenger Service (Bus #788) to the Dromana Visitor Information Centre. The Base Station is a 15 minute walk away.