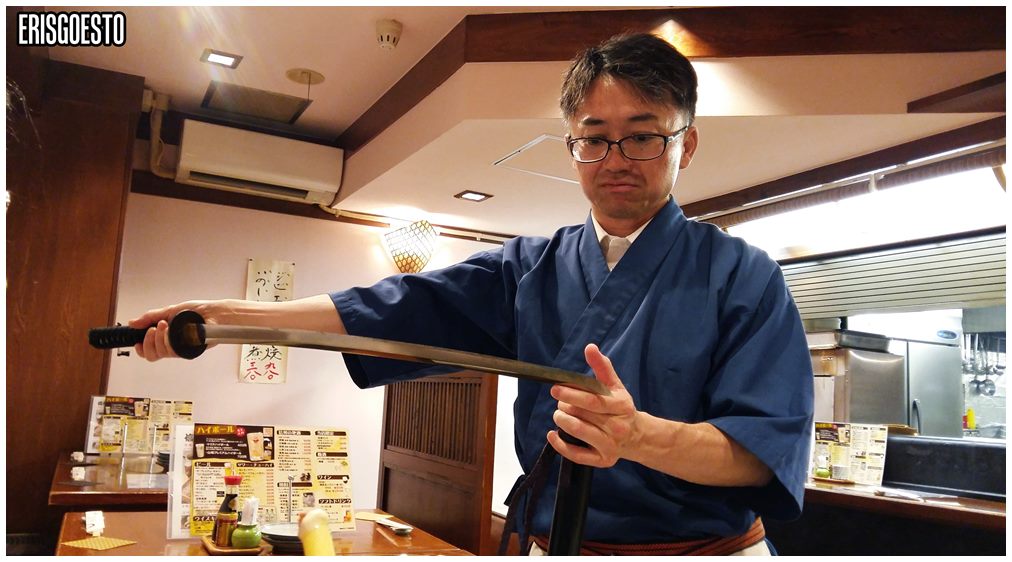 When I was in grade school, I remember seeing a beautiful picture of a perfect cone-shaped mountain, capped with snow and surrounded by pink cherry blossoms, in a book. It was the opening page for a chapter on Japan, and I was fascinated by how beautiful the photos looked. There were pictures of pale-faced women in elaborate kimonos, men with samurai swords at their waist, ancient temples and Zen gardens in stark contrast to towering buildings, assembly lines and robotic inventions. Growing up, I experienced another Japanese cultural import (albeit, a modern one) – anime and manga. Doraemon, Slamdunk, GS Mikami, Ranma 1/2 and Nintama Rantarou were just some of the cartoons I watched religiously on Saturday mornings or after school.

As such, I’ve always wanted to visit Japan at least once – and lo and behold, the universe provided in the form of a media trip I got to attend last summer. But it wasn’t to the usual touristy confines of Tokyo, Osaka or Hokkaido that we were headed to: it was a place I had never heard of – Chubu.

Arriving at Tokyo Airport after an eight hour flight, I got my first taste of Japan via their public toilets. Aside from being squeaky clean, the toilets here are so high-tech they have operating manuals in each booth to tell you how to use them wtf. There are buttons to warm the seat, front and back sprays (power adjustable), and the toilet even plays sounds like running water/nature in order to drown out any unceremonious plonks.

Let me tell you this: once you’ve tried a self-warming toilet seat, you’ll never feel comfortable on a normal one, ever again. lol

We met up with our guide, Mariko-San, who took us to Tokyo Central Station – the central hub of Honshu’s railway lines. Travelling by rail to most cities is very convenient : just hop onto a Shinkansen, or bullet train. A marvel of engineering and technological prowess, these streamlined trains are capable of travelling up to a whopping 200miles/hour. You’d think a country like Japan, which suffers constantly from earthquakes and typhoons, would be the last place to employ a train system, but they have an extremely efficient warning/stop system – so much so that in its 50 years of operations, there has not been a single accident caused by derailment. 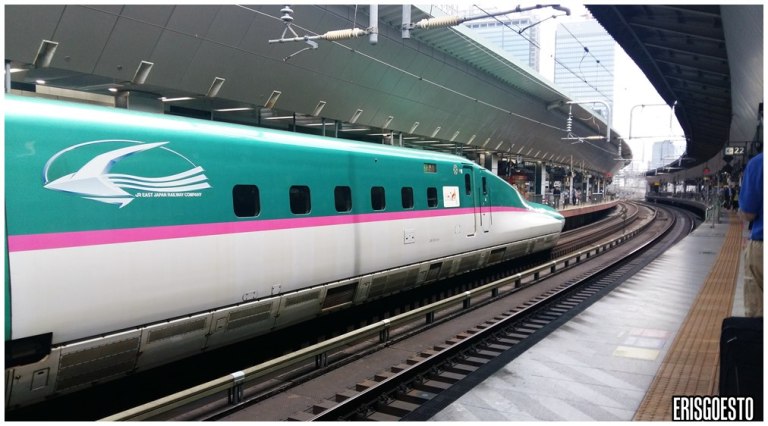 The trains all sport poetic names like Hikari (Light), Tsubasa (Wings) and Hayate (strong wind). Our Shinkansen, headed to the city of Nagano, was dubbed Asama, after the sacred Mt Asama. Since there are many different lines running through Tokyo, be sure to check the correct one you should be taking from their website, where you can also purchase passes. Note: Seats on the Shinkansen are numbered so locate the proper platform/coach before boarding.

Nagano is an ancient castle town and the birthplace of soba. Soba doesn’t get enough publicity outside of Japan: it always seems to me that ramen and udon get better reps – but the Japanese themselves consider it a staple and it is often eaten in many households, especially over the festive season. It’s also widely considered to be healthy, and our guide Mariko-san tells us that they believe it is the reason why people living in certain regions where soba is eaten live longer lives.

We stopped by a restaurant at Nagano Station for a soba lunch, which came with a side of expertly fried and lightly battered tempura. Soba can be served hot or cold; in summer they are usually served cold and vice versa in winter. You lift a few strands of the noodles, place it into the accompanying shoyu broth and slurp it up noisily (this is polite. If possible, try to slurp up the entire strand instead of biting it)

We went to a shop to rent yukatas.

We have an annual Bon Odori festival in Malaysia where people dress up in  yukatas, but I’ve never actually worn one. It was a lot more tedious than I expected. You have to have at least one person to help you put it on (I heard with kimonos, you need two). First, I wore a white robe which served as an undergarment, before slipping the outer layer on. The staff then wound a purple sash around me so tightly I felt the air being pushed out of my lungs. This must be the Asian version of the corset! The sash severely limited my movements: I couldn’t take big steps, it forced my back to remain straight, and when paired with the elevated wooden clogs, all I could manage were small teetering steps forward (which somehow looked demure rather than clumsy).

We visited the ancient Buddhist temple of Zenkoji, considered one of Japan’s three most sacred sites, in this get up. Nevermind that there weren’t other people dressed up like this – it was fun! (More on Zenkoji in a separate post).

Dinner that night was within walking distance of our hotel at an underground establishment called Gotoku Tei. The owner (his name slipped my memory but I have his namecard somewhere) is an actual ninja. He mentioned that he has been in training for over 30 years, and showed us an authentic blade. 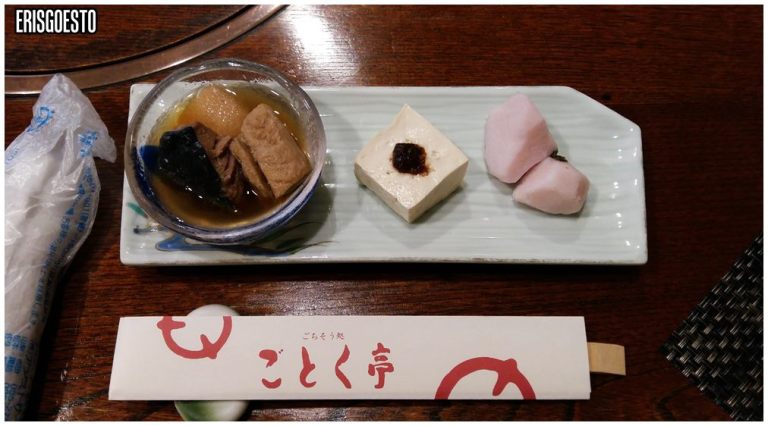 Mariko-san did the ordering. Appetisers consisted of tofu, pickled radishes and a savoury broth with a good chunk of fish in it.

Since I was travelling with two Muslim colleagues, we couldn’t order any meat (coz it’s not halal).Had a plate of fresh raw salmon sashimi instead. Wonderful cut and texture, meat was fatty but in a good way.

The butter-stir fried mushrooms were juicy and fragrant, with a texture similar to meat. Also enjoyed the rice balls topped with miso.

My first day in Japan was well spent and offered me fascinating insights and experiences into a rich and colourful culture. I was already looking forward to more as I tucked in for the night.

Stay tuned for more of Japan!

2 thoughts on “Travelogue Japan: Of High-Tech Toilets, Yukatas and Meeting A Real-Life Ninja”