Hi guys! How was your New Year’s? Mine was a quiet affair at home. I was working during the day and got back late, so I really didn’t have any energy to go partying afterwards.

Since I did a ‘review’ of sorts for 2013, I thought I’d do one for 2014 as well. Personally, it has been a very eventful year and I got to go to a lot of places – of which I am very grateful for. Here’s to another awesome year ahead! 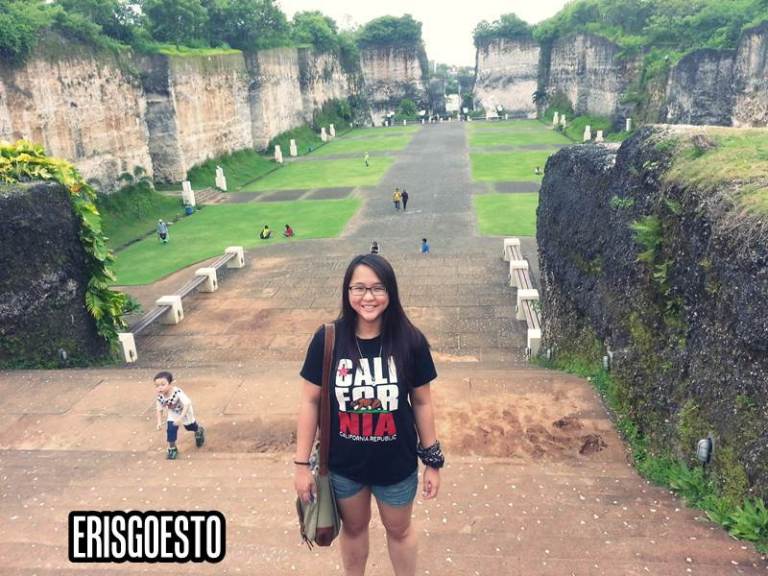 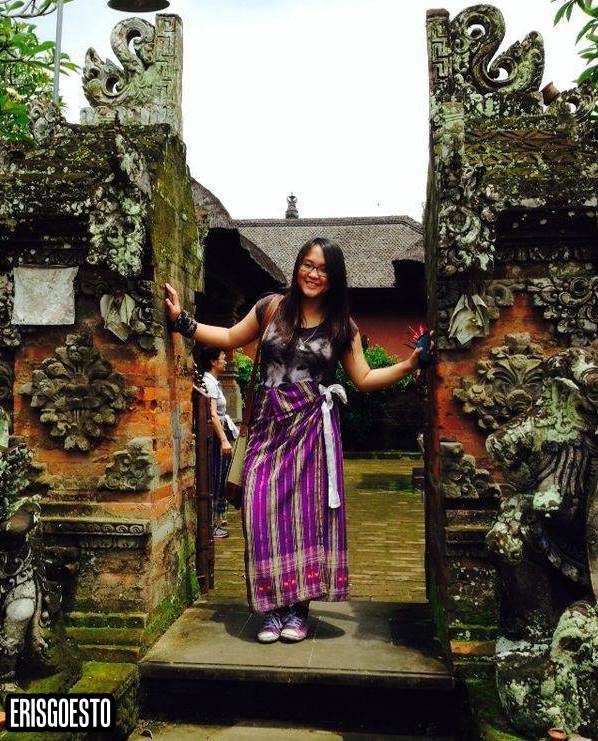 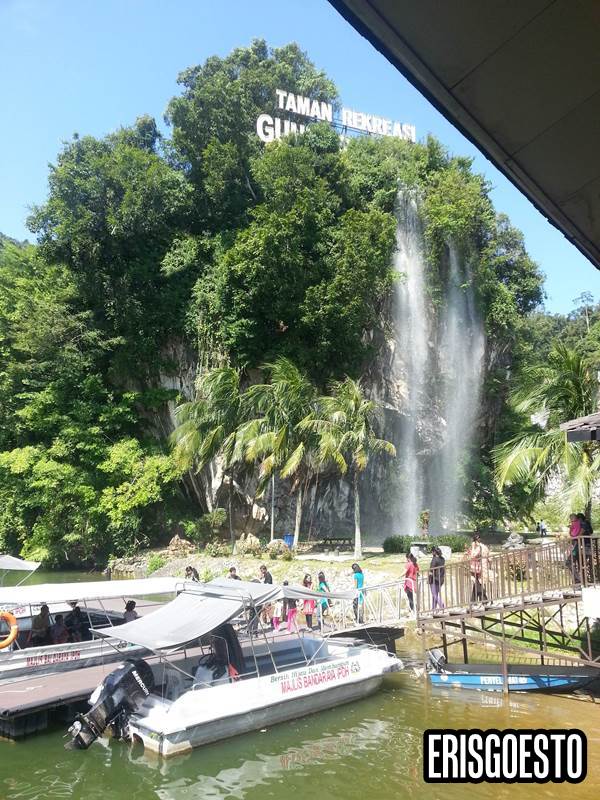 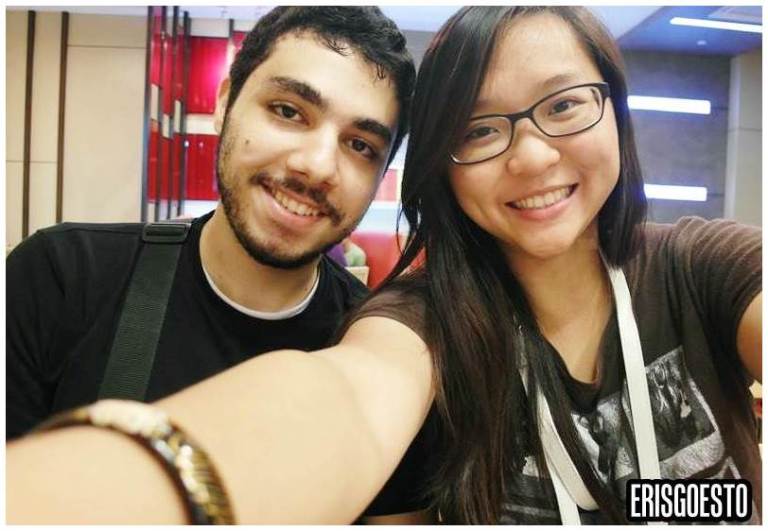 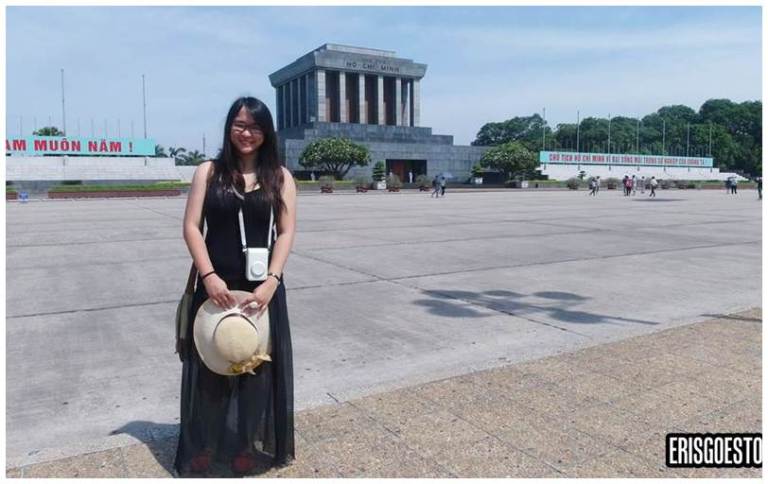 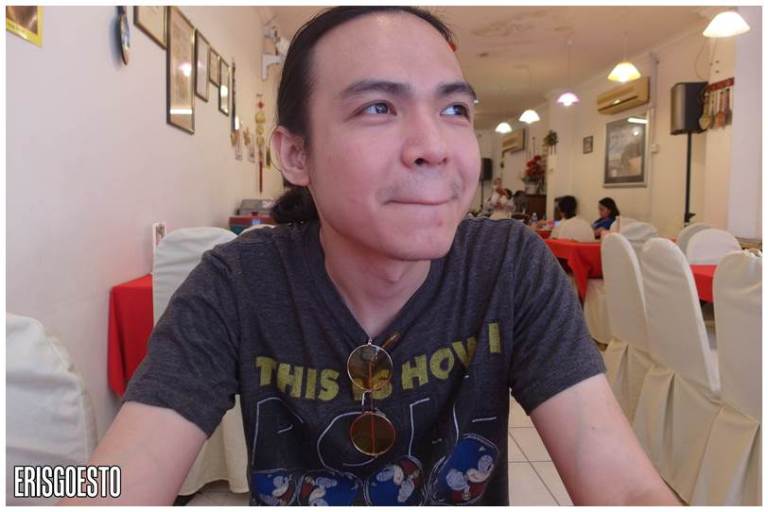 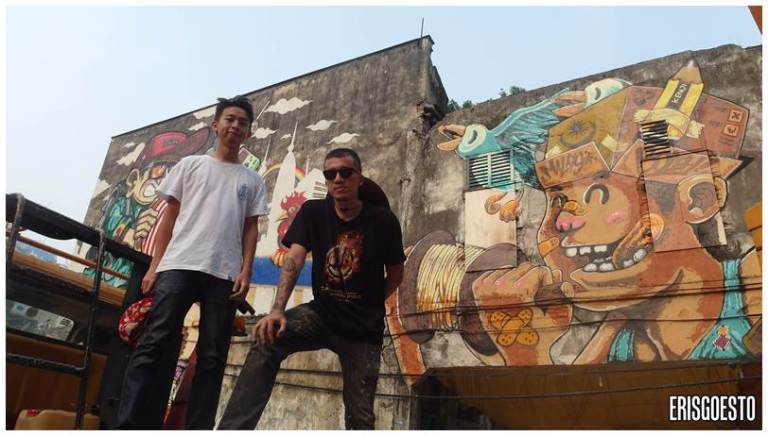 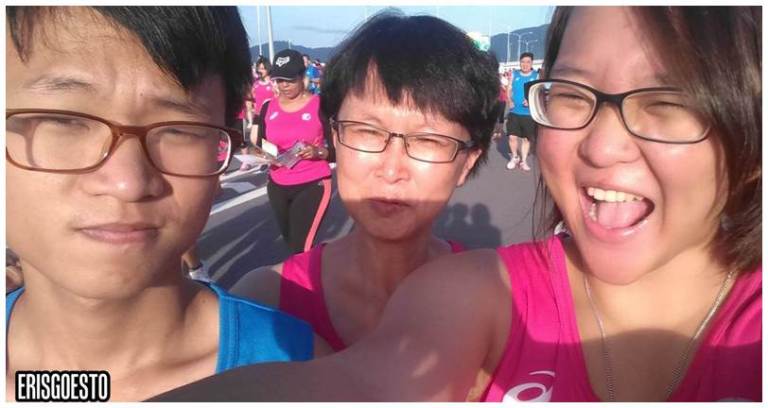 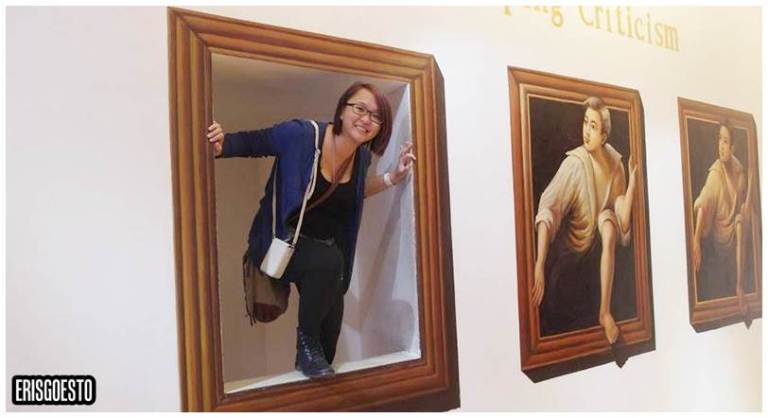 Can’t say it hasn’t been an awesome year. I’m thankful for everything.

Anyway, I’m turning a quarter of a century this year. That’s more than 30% of my life lived. @-@ Have I done anything worthy of being remembered? I don’t know. Maybe I should do more this year.