Want to shop like a local? Stop by Miyagawa Morning Market in the city of Takayama in Gifu, where you’ll find fresh local produce, crafts, souvenirs, food fresh off the grill, regional specialties, and more. 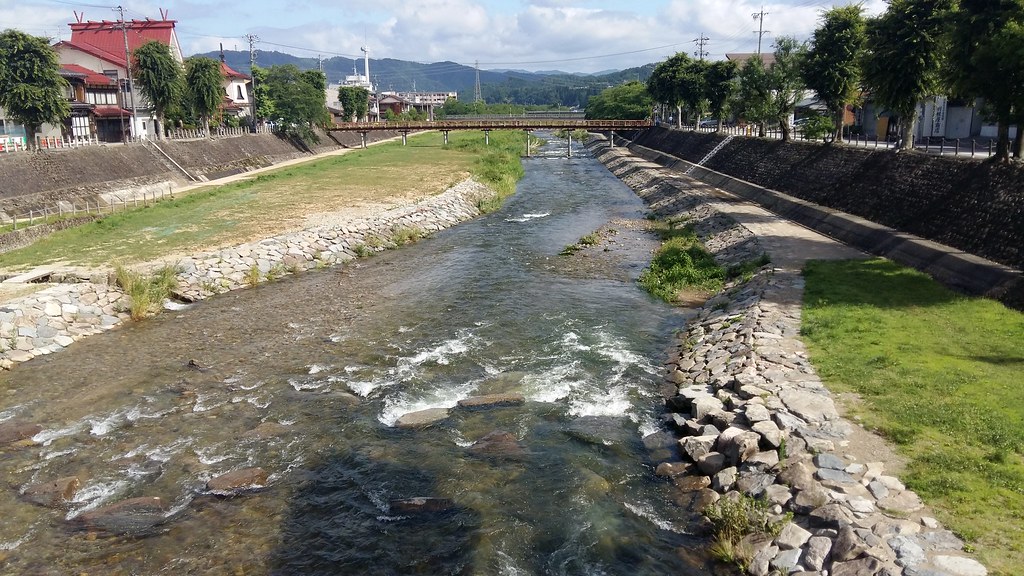 The market is one of the largest morning markets in Japan with over 60 stalls stretching a length of 350m next to the roaring Miyagawa River which cuts across town. On a sunny day, you can walk down to the river bank and soak in the sights of the clear, rushing river water, in some parts stocked with koi fish. 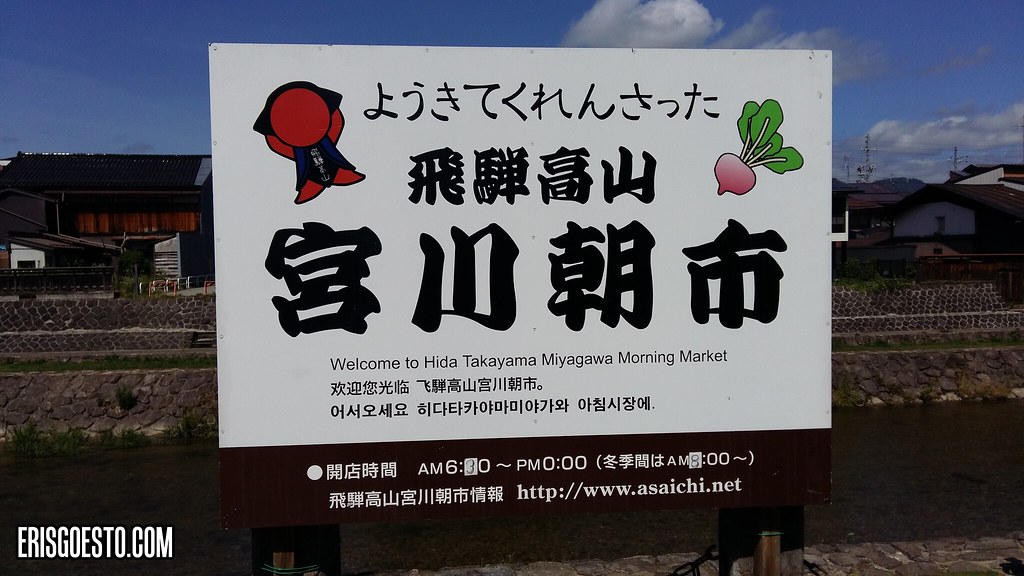 The early bird gets the worm – or in this case, the choicest goods! The market starts at 6.30AM, and 8AM in winter until noon. 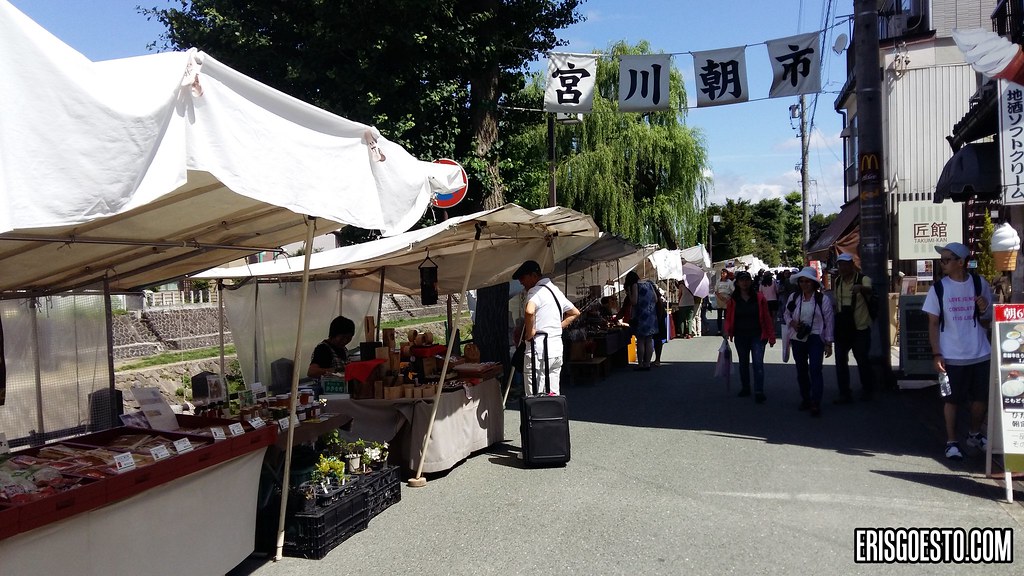 Undoubtedly a tourist spot, we saw many travelers from China, Korea and even some Western tourists, which is pretty rare beyond the confines of large cities like Kyoto and Tokyo. 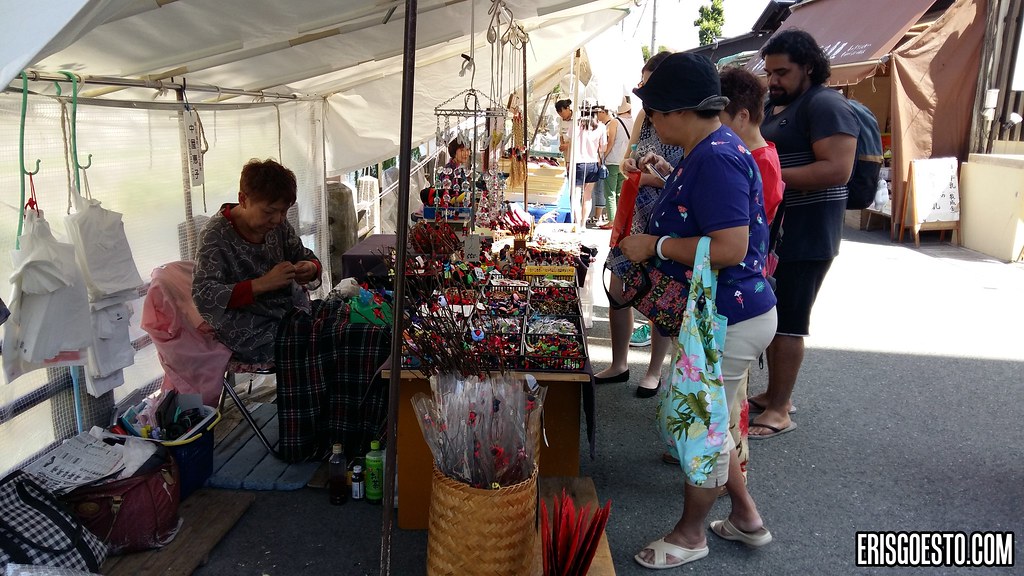 Seller sorting out some beans.

There is another older market in front of Takayama Jinya, called Jinya-mae, which dates back 300 years! Unfortunately we didn’t have enough time to pay a visit. 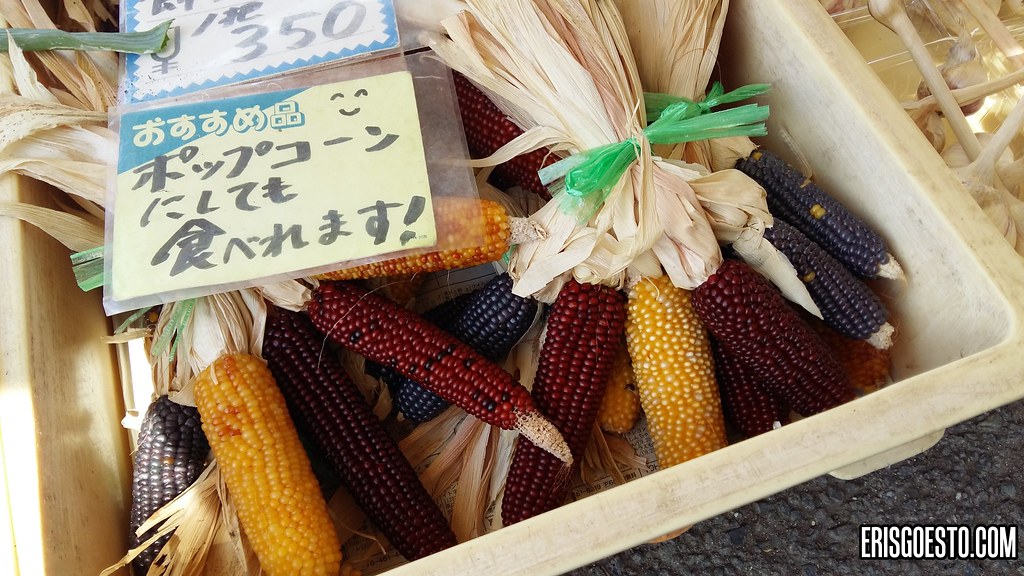 Some sort of colourful corn that I’ve never seen before! Vivid displays of vegetables in bright hues. Everything looked so fresh and tasty! Aside from vegetables and fruits, there were also stalls selling snacks. Got a bottle of non-alcoholic sake as a gift for the fam. 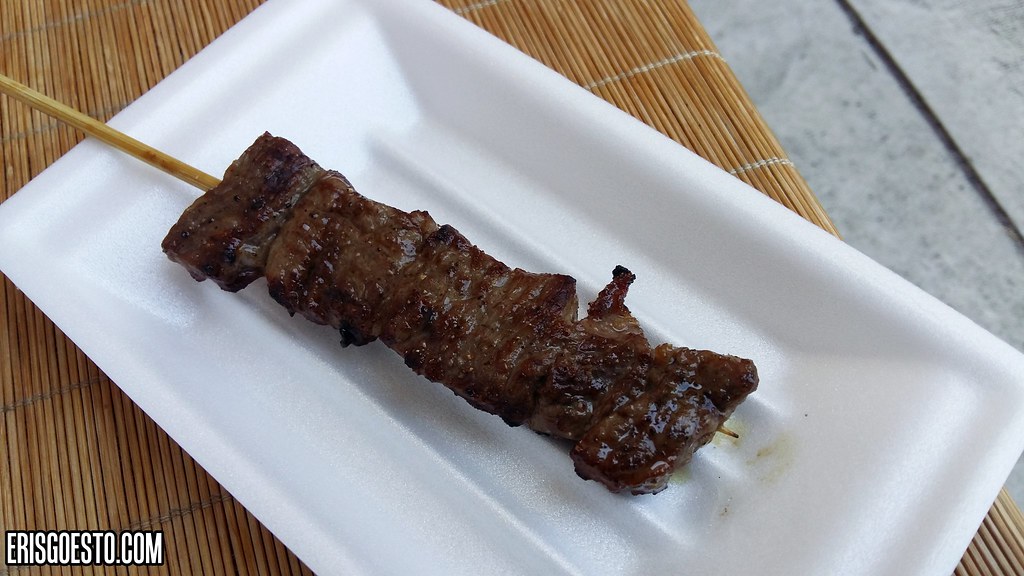 Finally got to try the famous Hida beef! It was quite pricey (like RM15 for a skewer) but good – juicy, flavourful and tender. 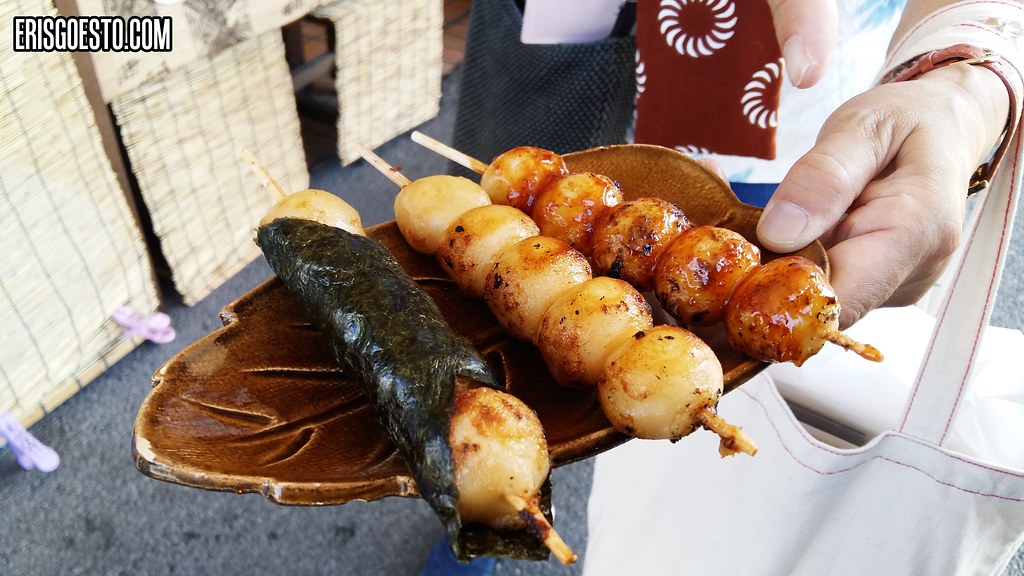 While waiting for the guys to finish their shopping, Mariko-san and I had some dango (glutinous rice balls on skewers). One was basted in a sweet-savoury miso, while another had been wrapped in a seaaweed before being grilled. The texture was chewy like mochi with a smoky, slightly charred flavour. Not my cup of tea; I prefer them to be sweet. 😀

The Miyagawa Morning Market is a 10-min walk from the JR Takayama Station. 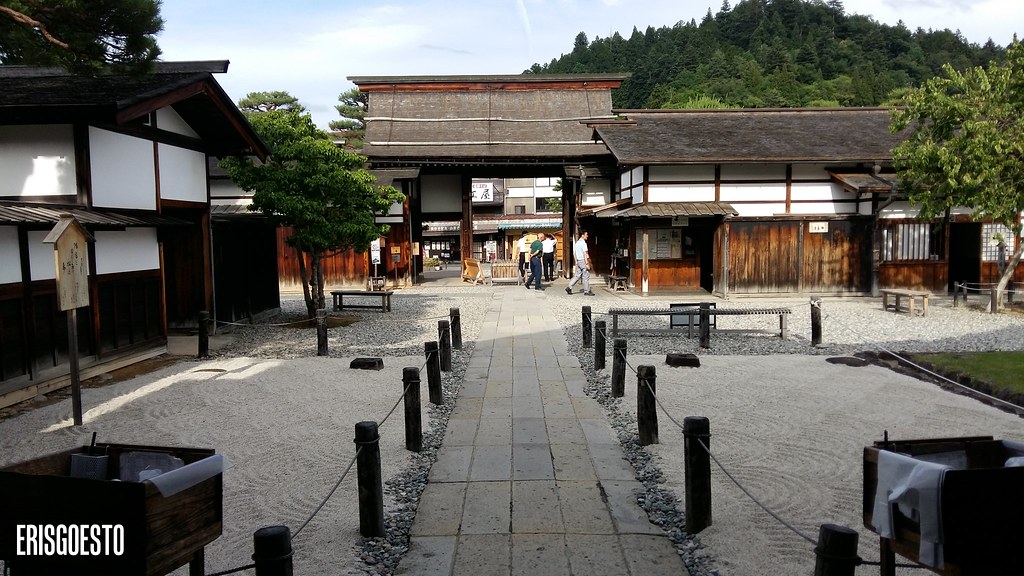 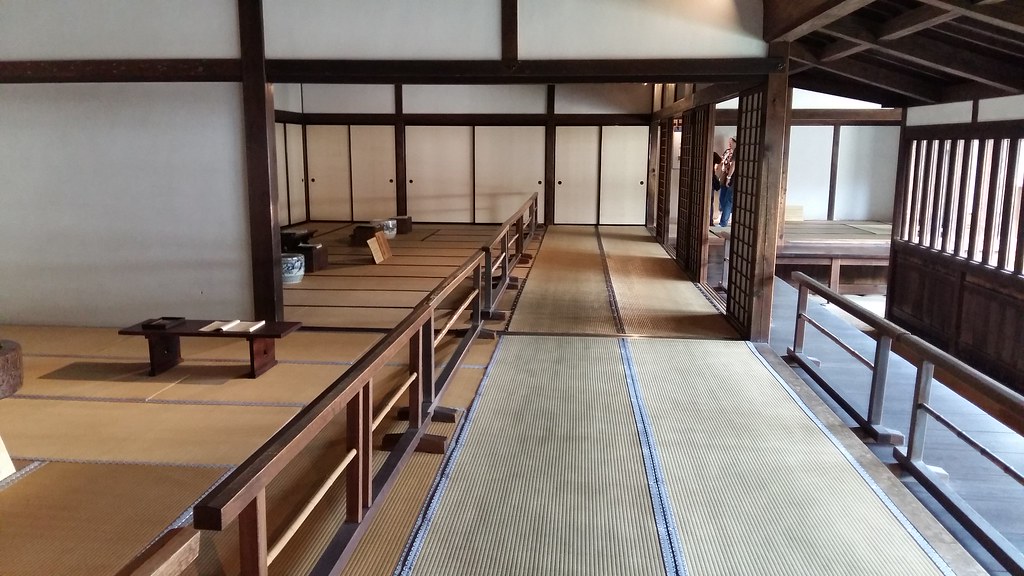 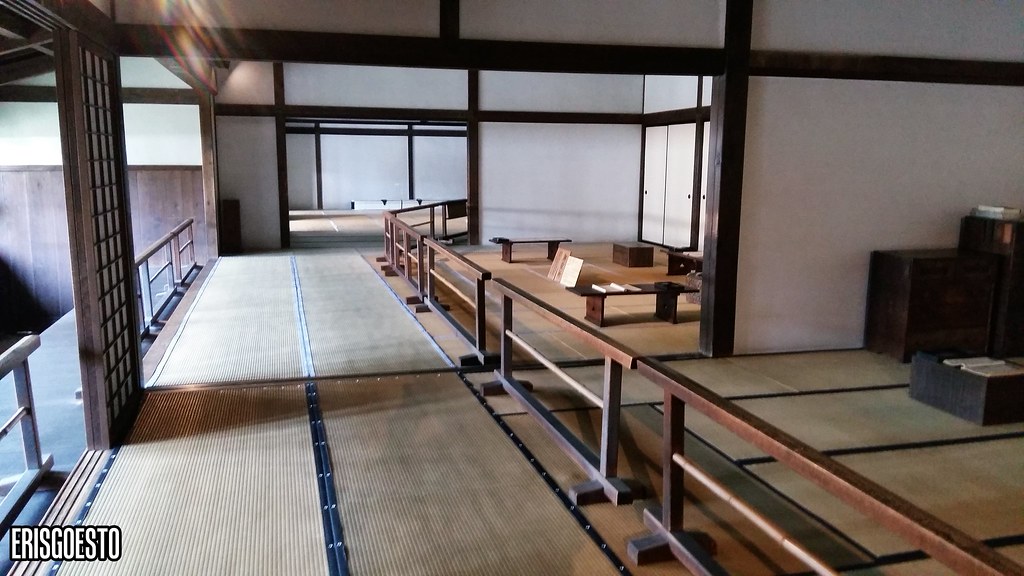 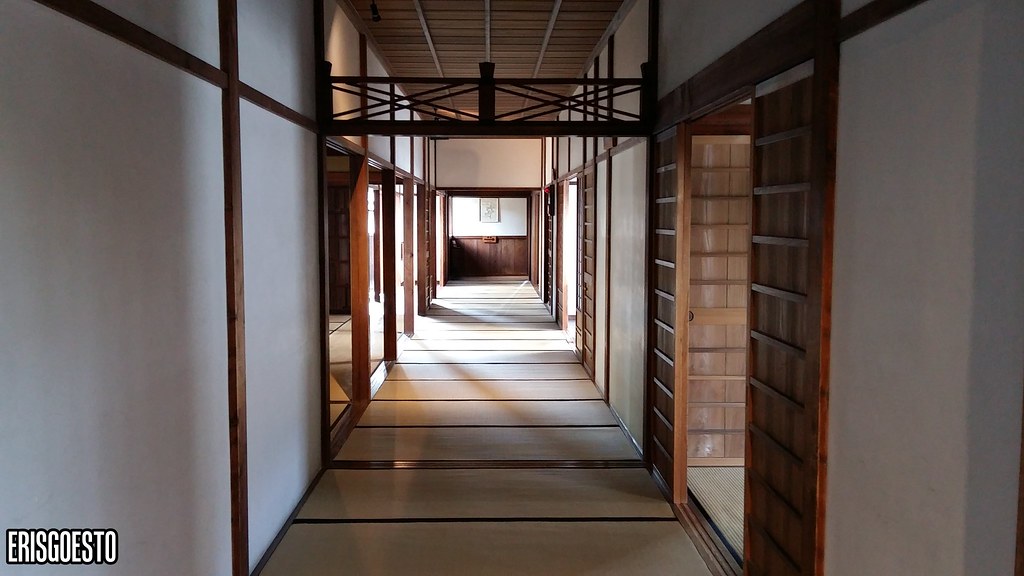 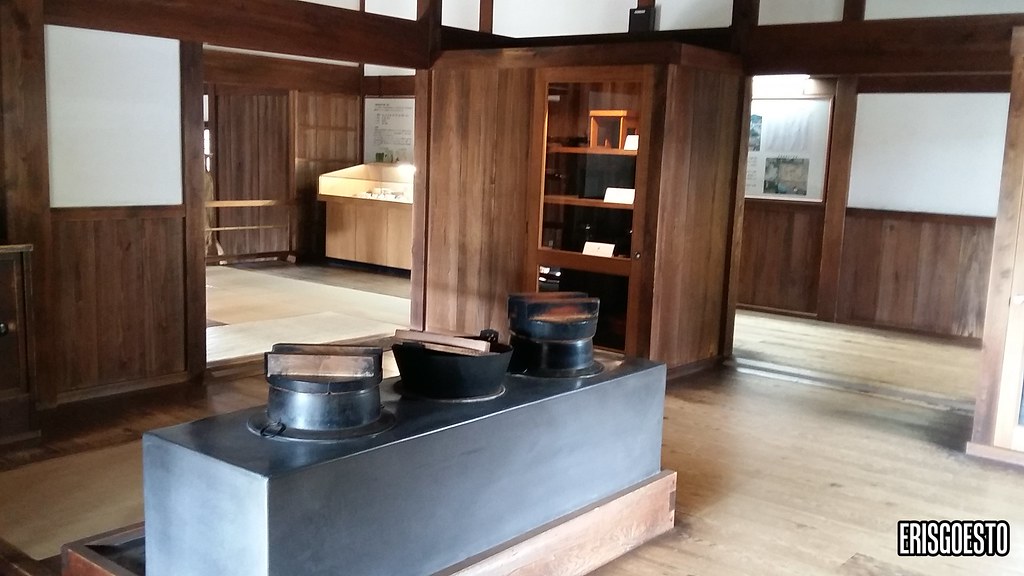 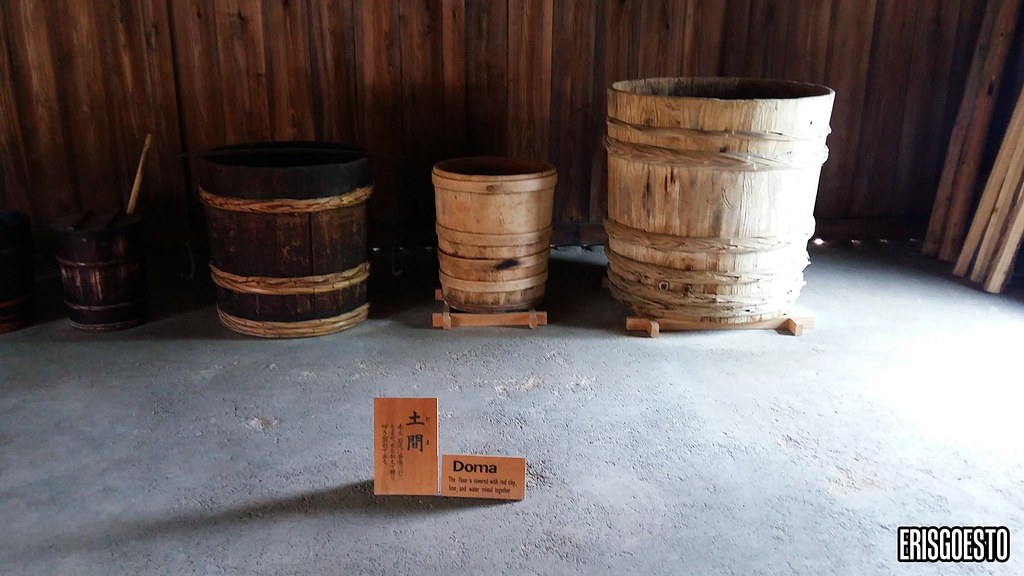 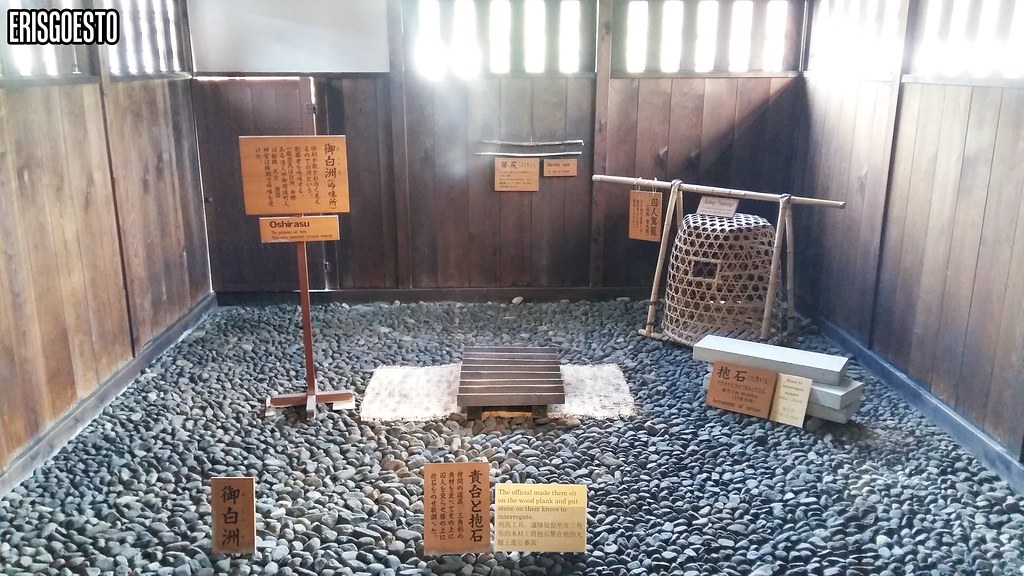 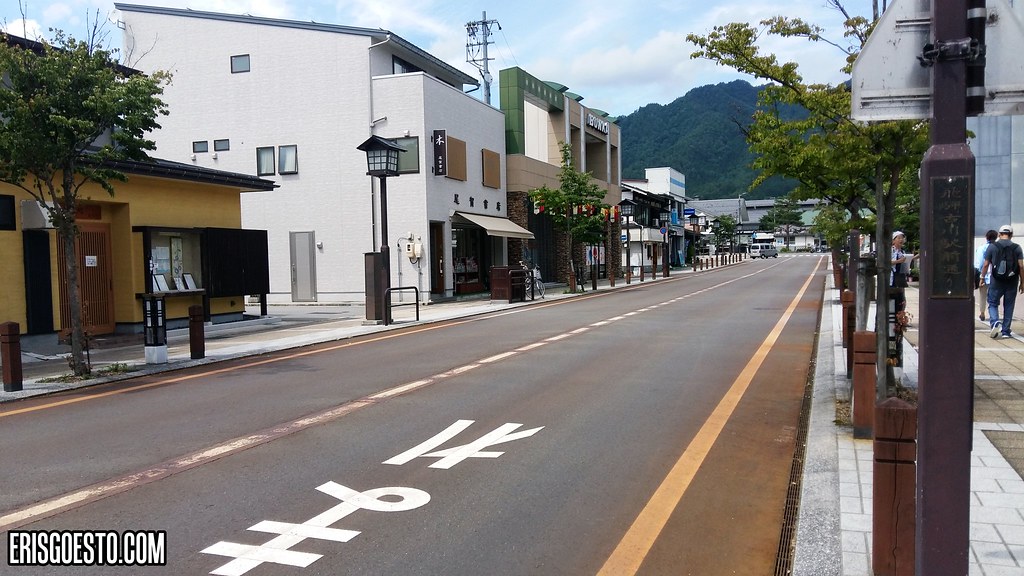 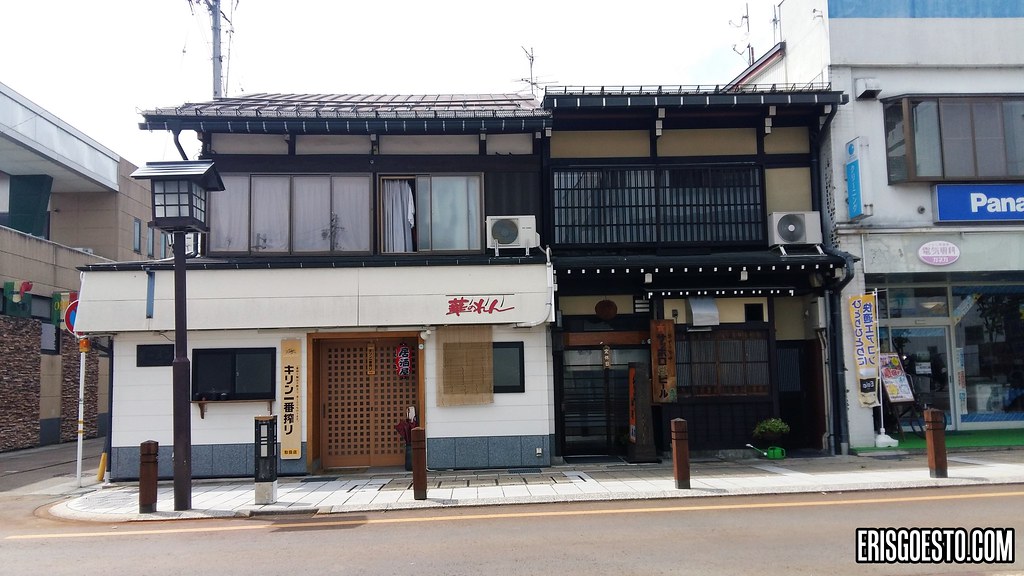 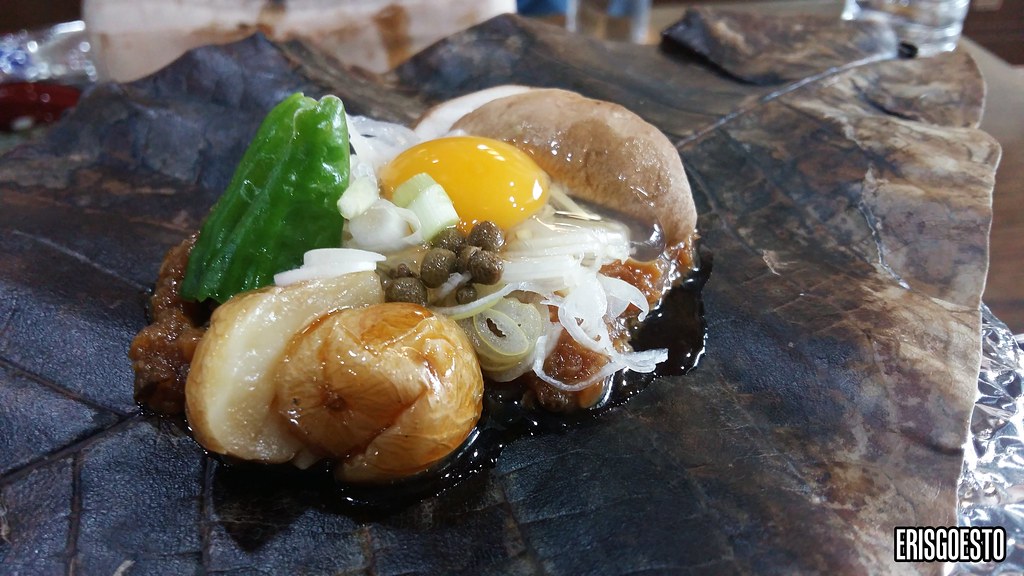 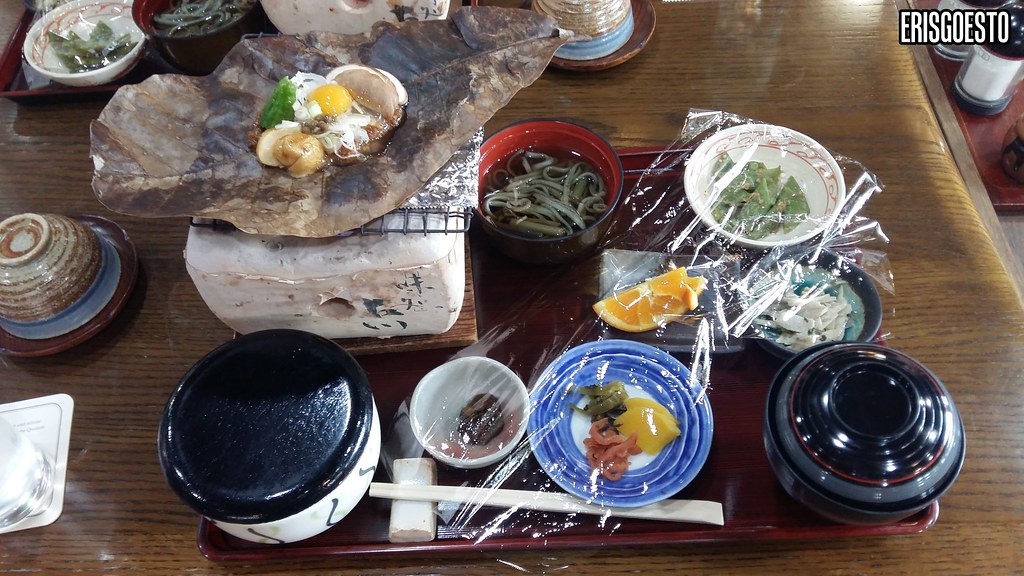 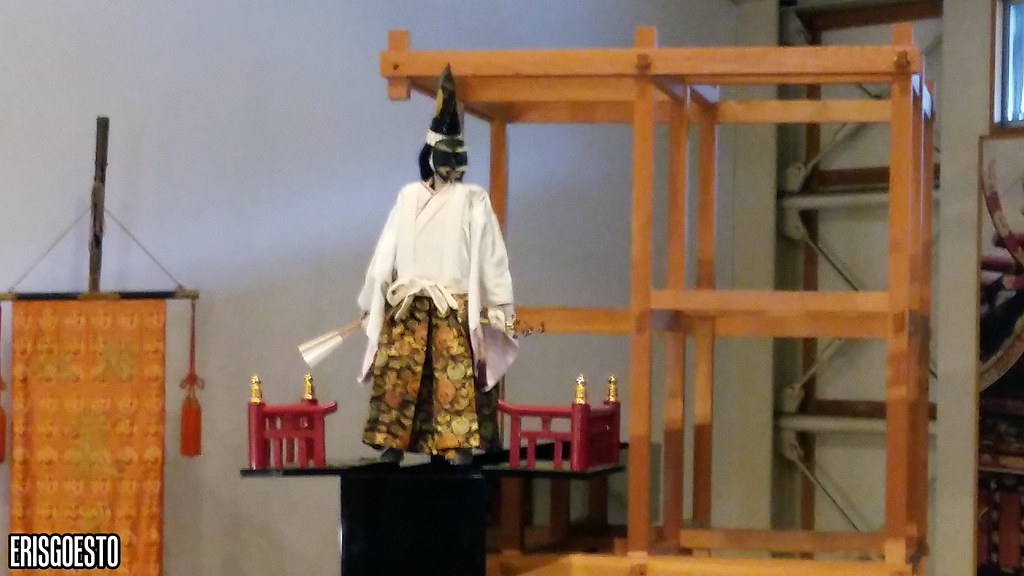 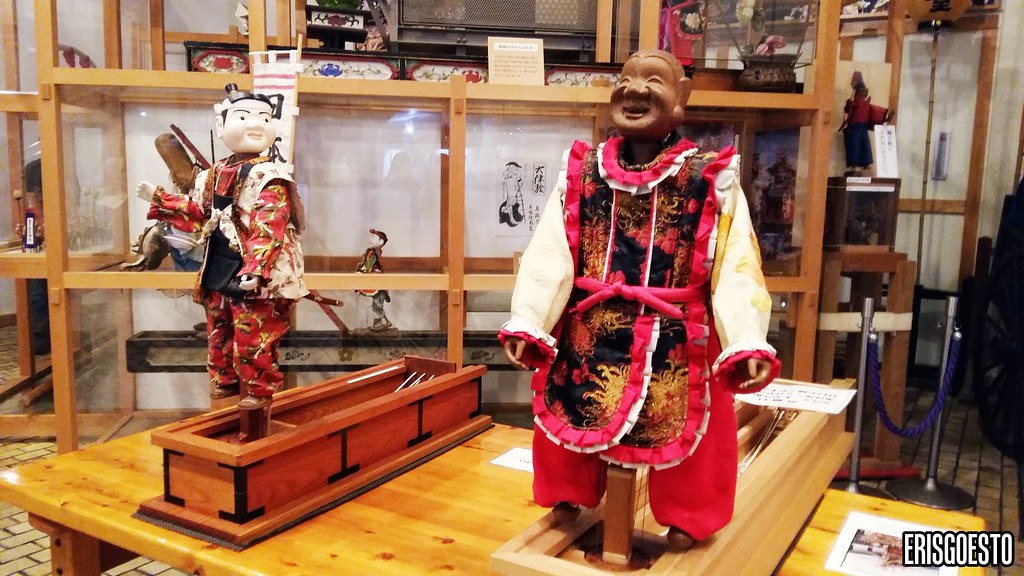 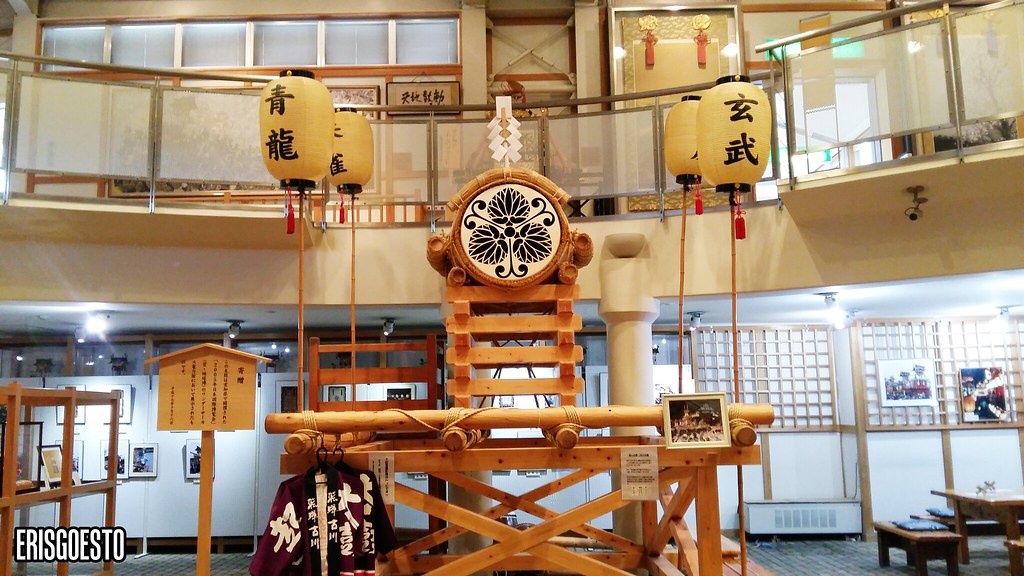 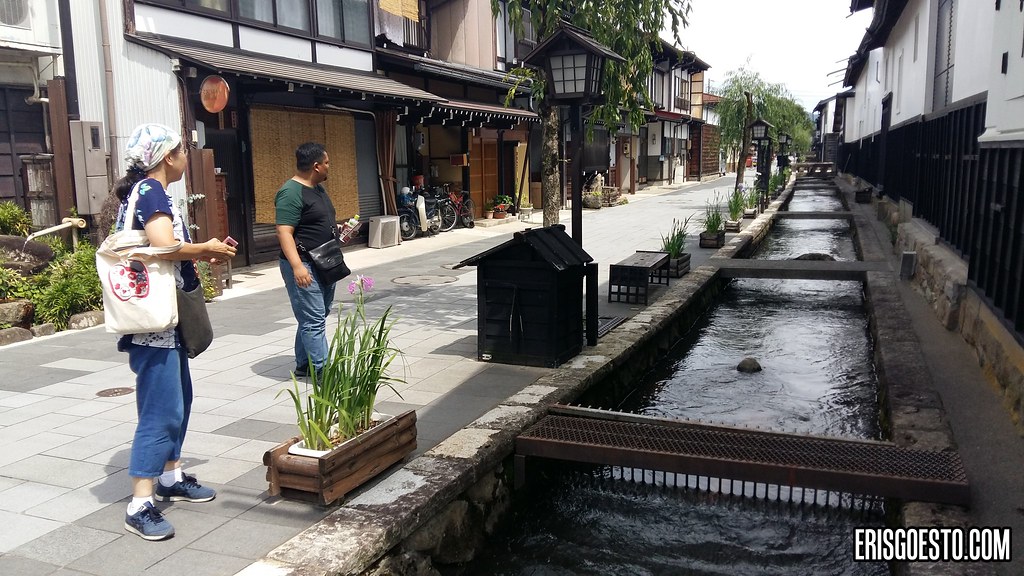 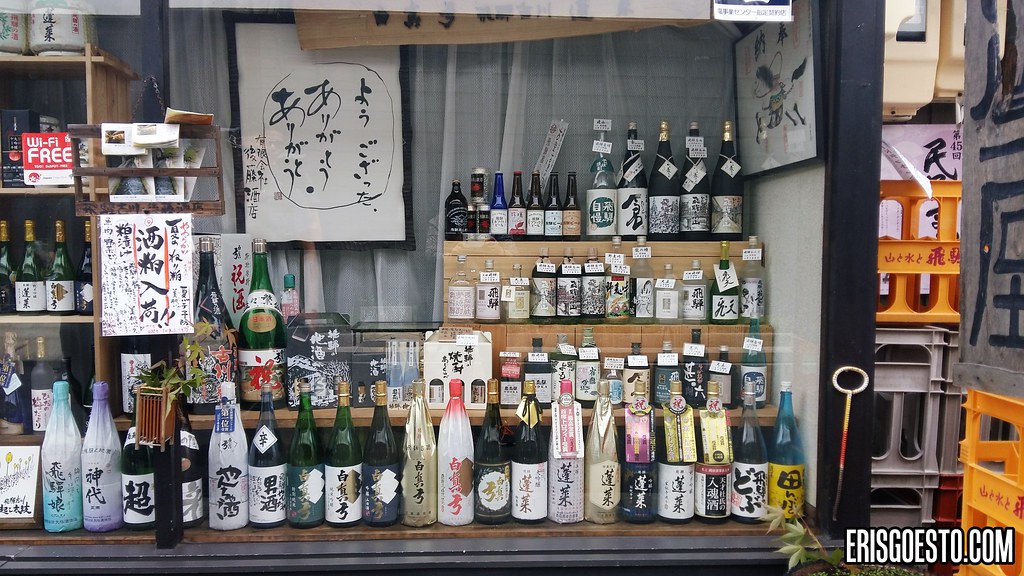 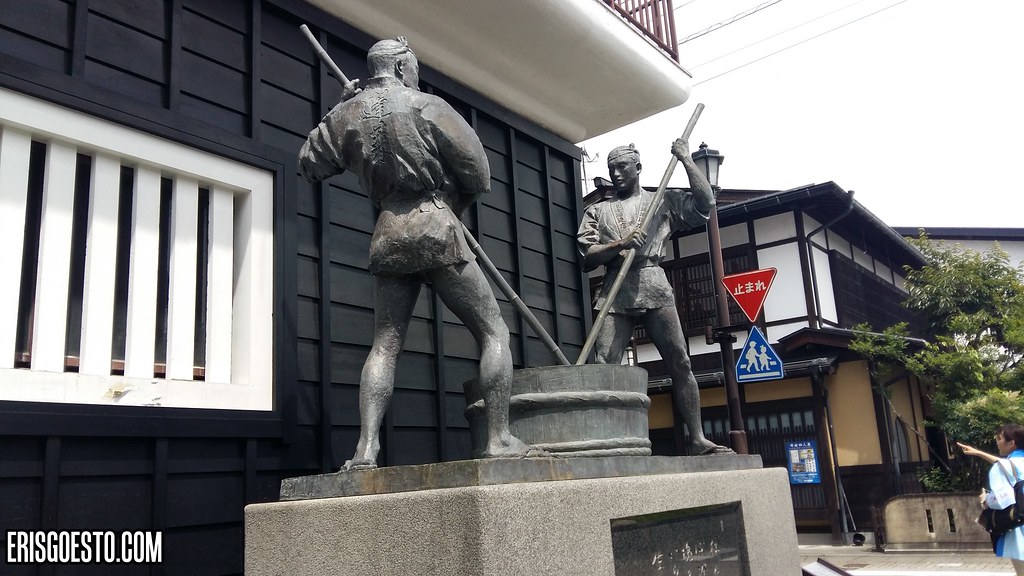