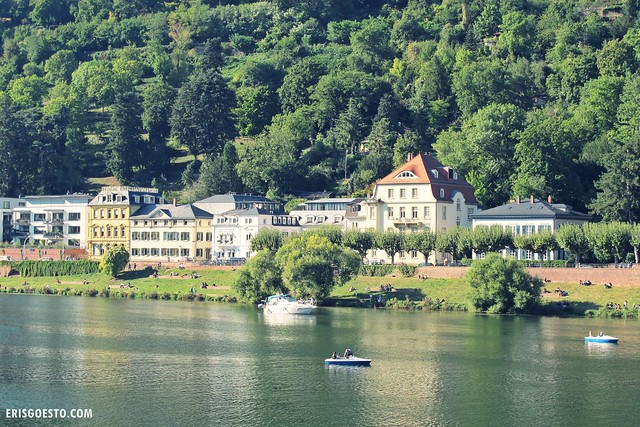 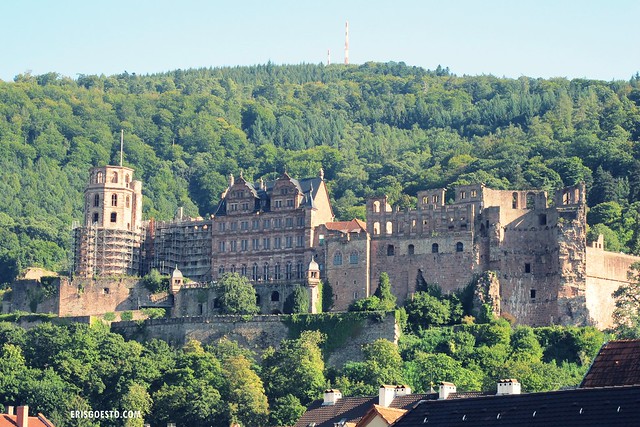 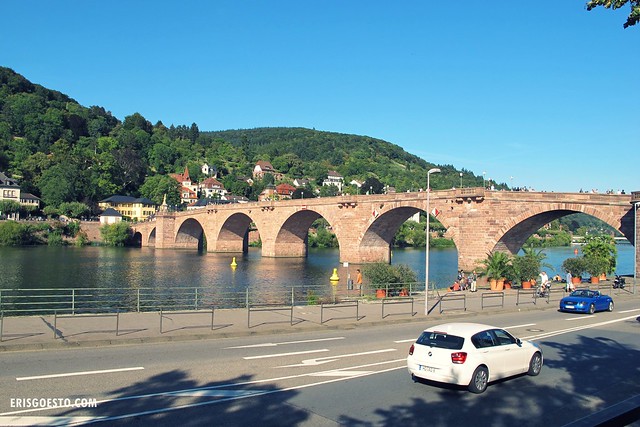 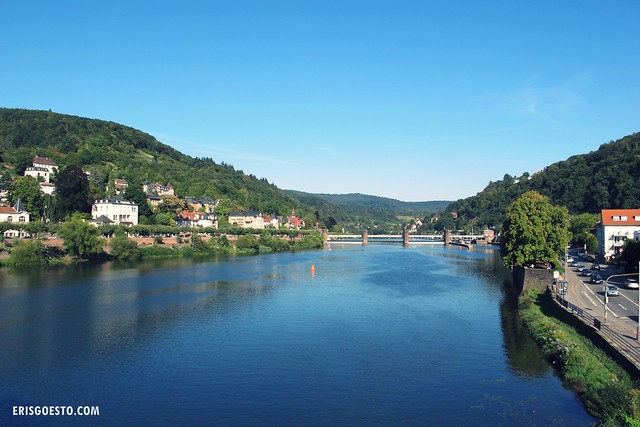 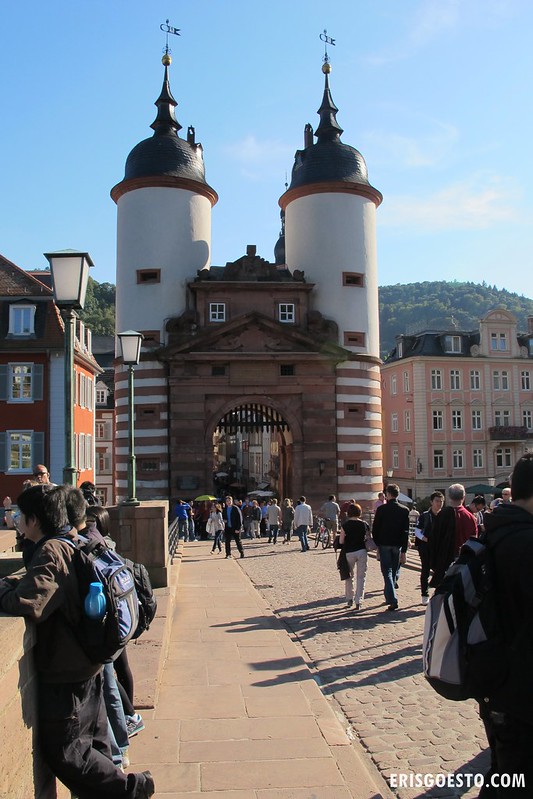 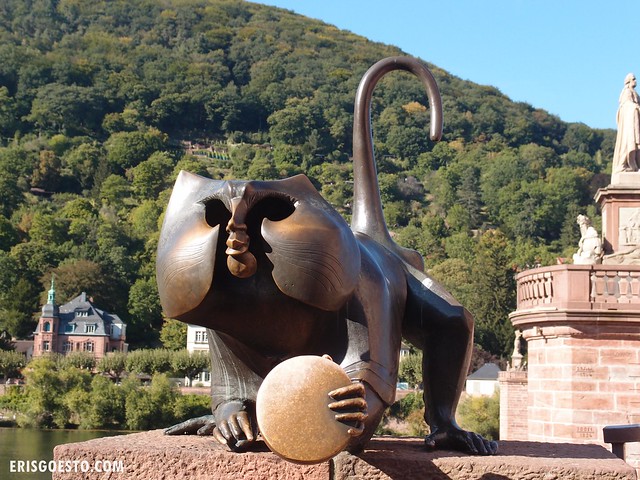 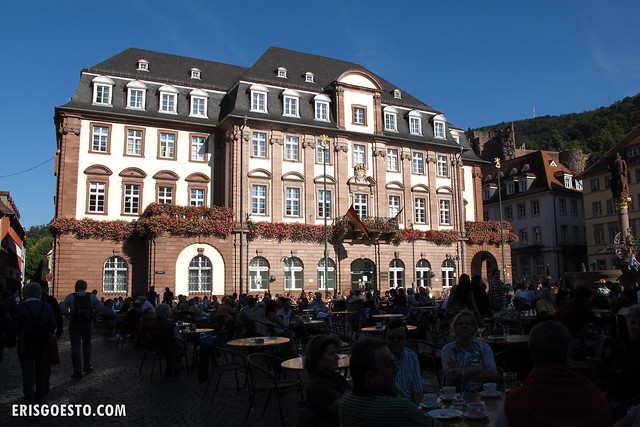 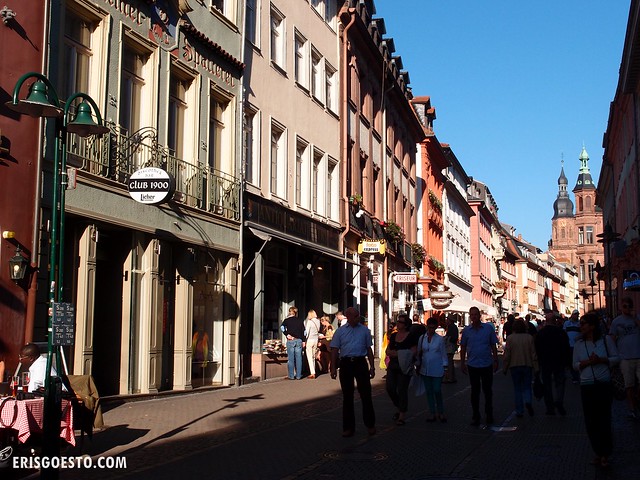 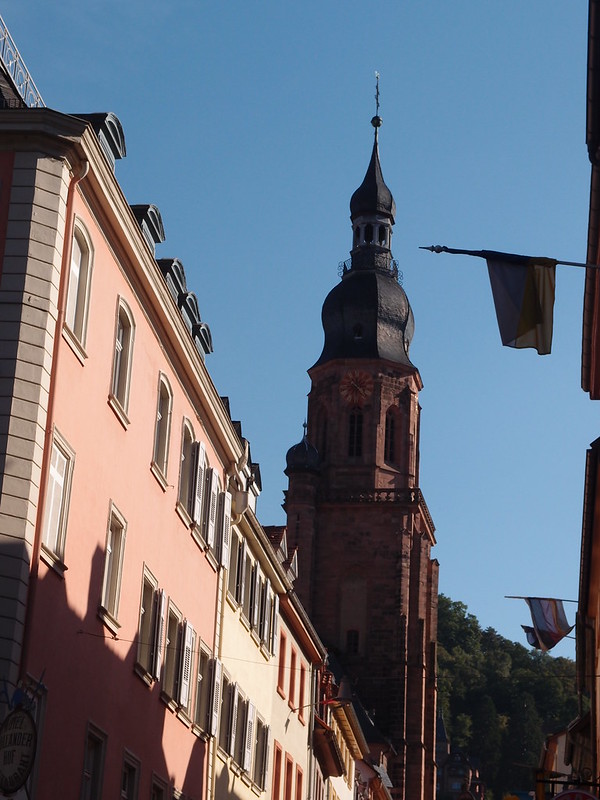 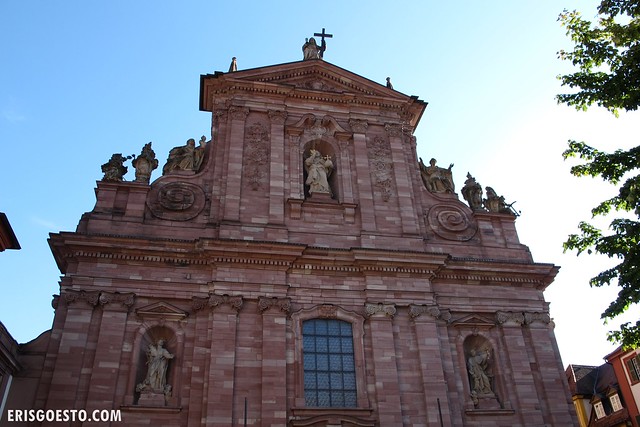 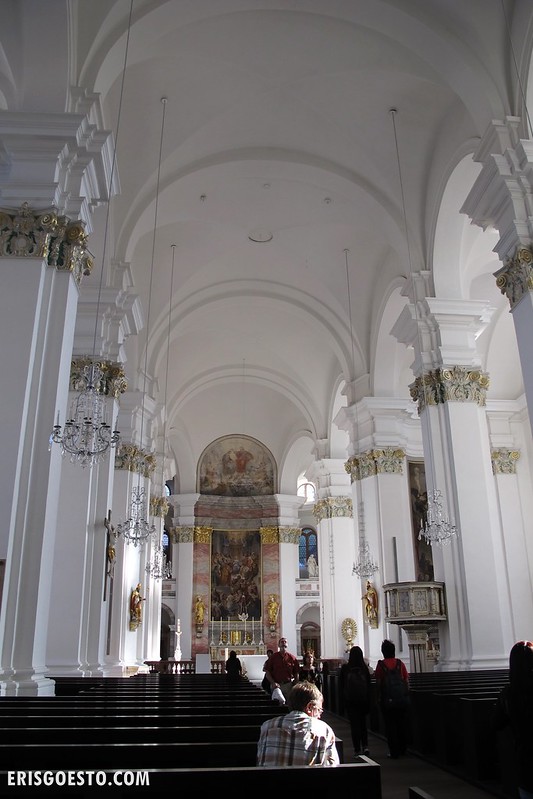 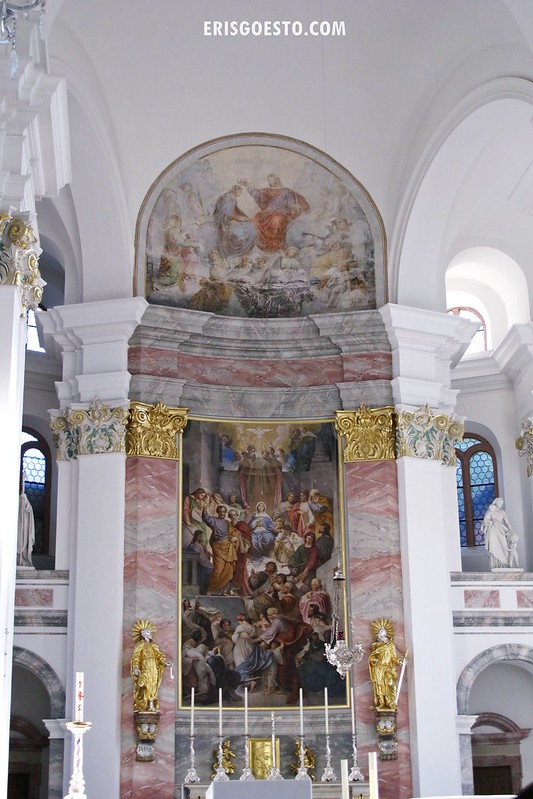 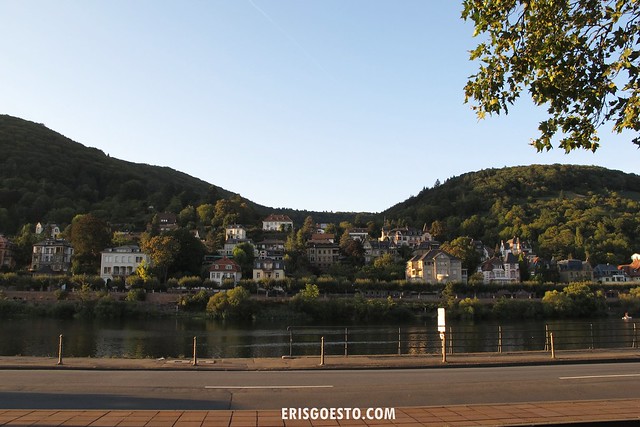 3 thoughts on “Visiting The Historic Town of Heidelberg, Germany”