Nagoya is an interesting blend of old and new. On one hand, the city has a rich history that dates back to the founding of Nagoya Castle, once the Tokugawa Shogunate’s stronghold. On the other, you have the city’s current status as the fourth largest city in Japan and a major maritime port. 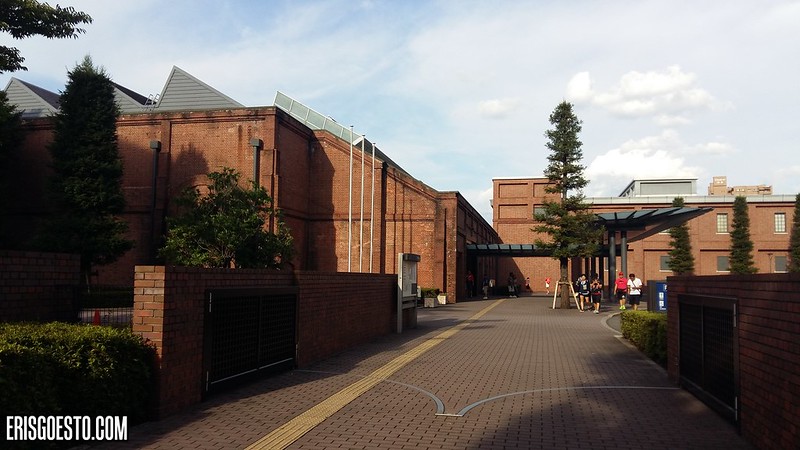 After the war, which reduced many old parts of Japan to rubble, the country was in shambles – but from the ashes, a new Japan arose –  through its manufacturing sector, especially in the field of technology and robotics. A fitting last stop to our visit, then, was to the Toyota Commemorative Museum of Industry and Technology. 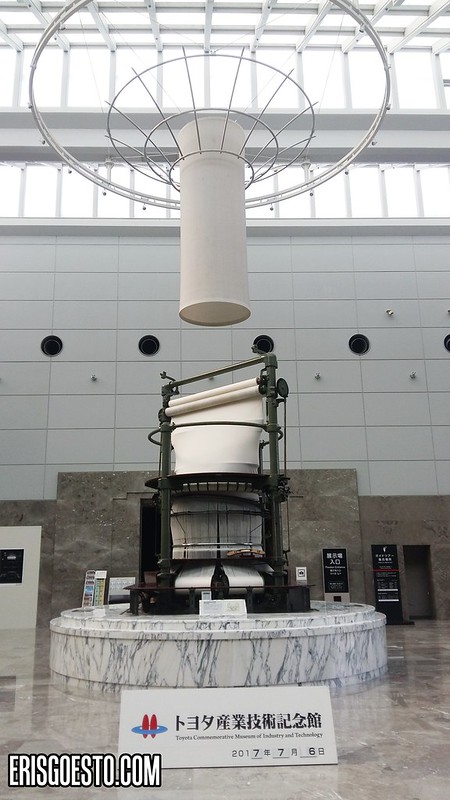 Nagoya is the birthplace of Toyota, but did you know that the brand did not start as an automotive manufacturer, but rather a textile factory? (I didn’t). Also, they were first called Toyoda, after Kiichiro Toyoda, its founder. The museum, which pays tributes to its early roots, can be found in an old red brick warehouse built in the 1910s. 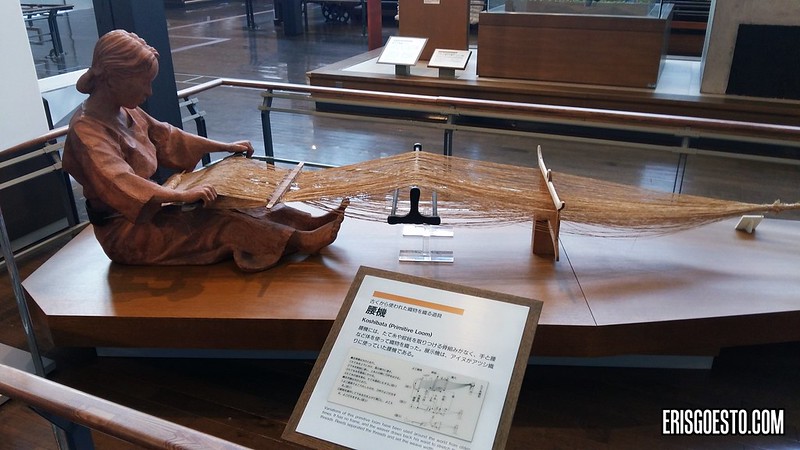 The first section of the museum is dedicated to its early days as a textile manufacturer. As such, visitors will find looms, threads and textile-related machines on display. 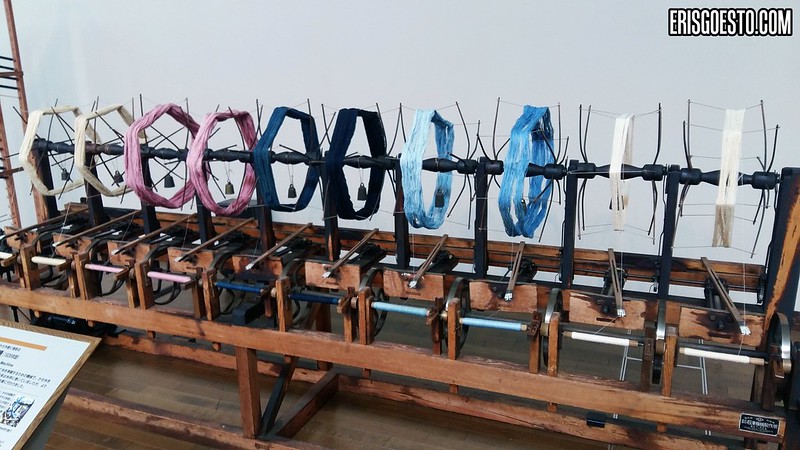 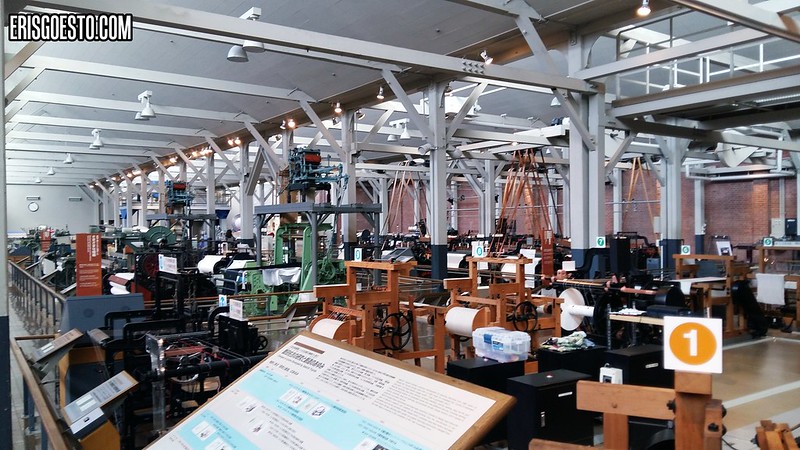 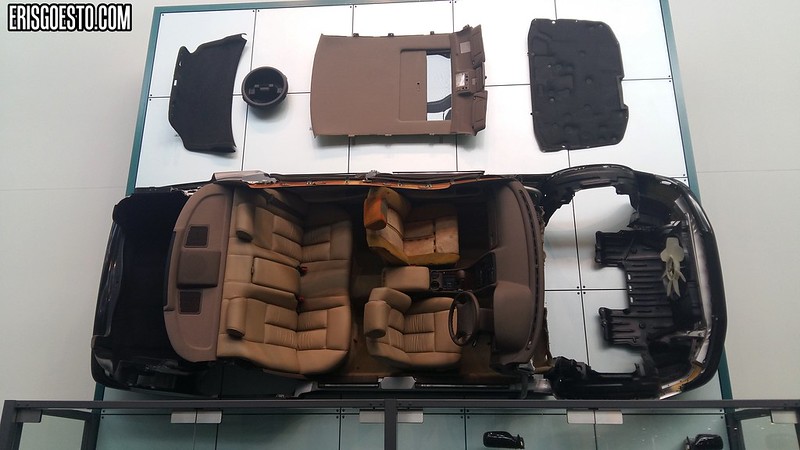 The 1930s saw the company breaking into the automotive sector, taking its first step into becoming the automotive giant we know of today. A large section of the museum is dedicated to showcasing the technology used in the manufacture of its cars, from the casting of the body to the components. Some machines on display are operational, so that visitors can see how everything is put together! 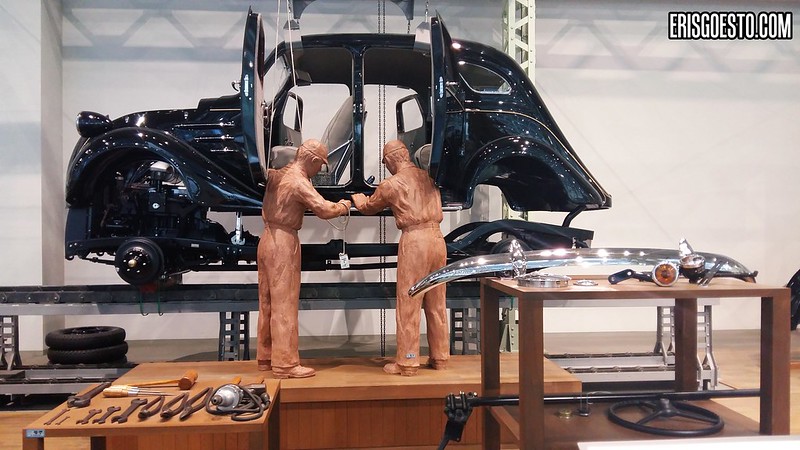 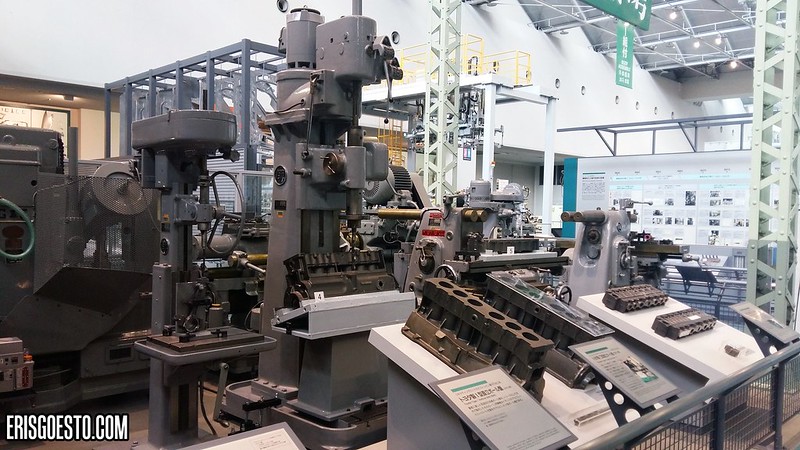 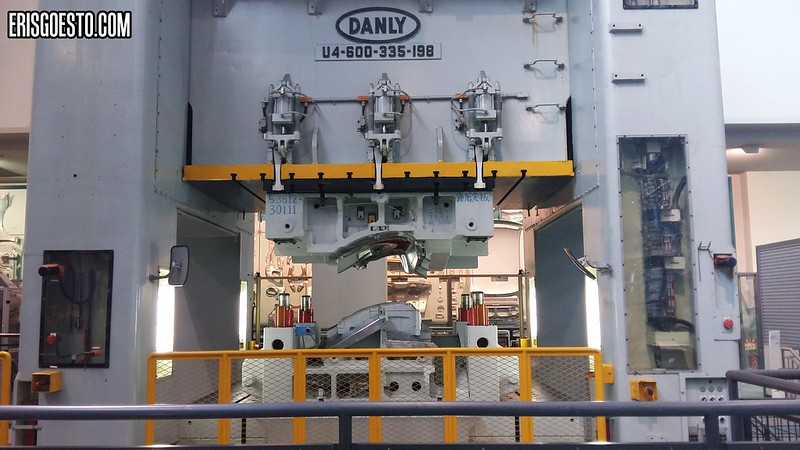 A giant press (?), which roared to life at the push of a button and filled the hall with clanking. 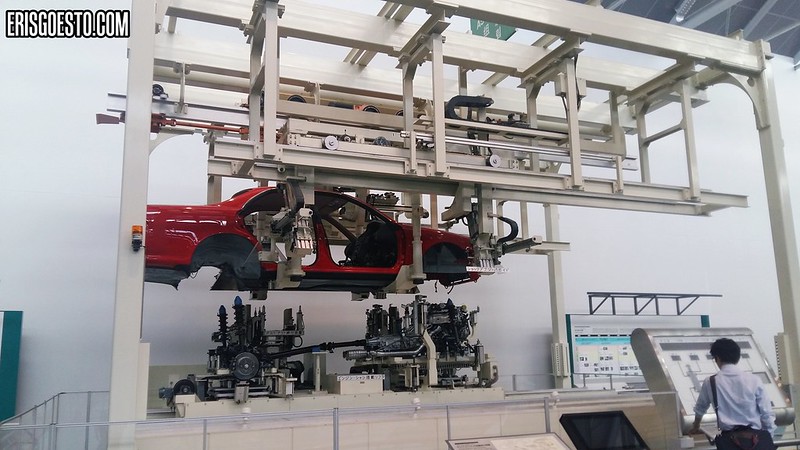 How the outer shell is fitted together. 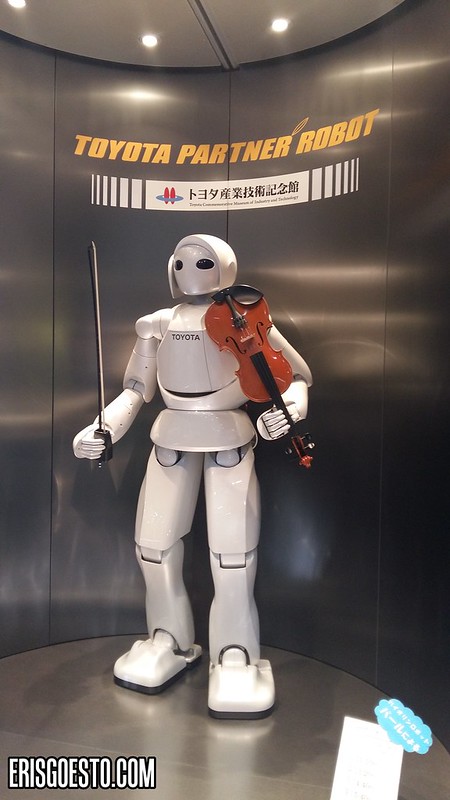 At the end of the day, there is a violin performance by the museum’s resident robot – the company’s foray into advanced robotics. The robot played Canon in D and another classical song. While it lacked the oomph that is human emotion, it certainly had technical prowess!