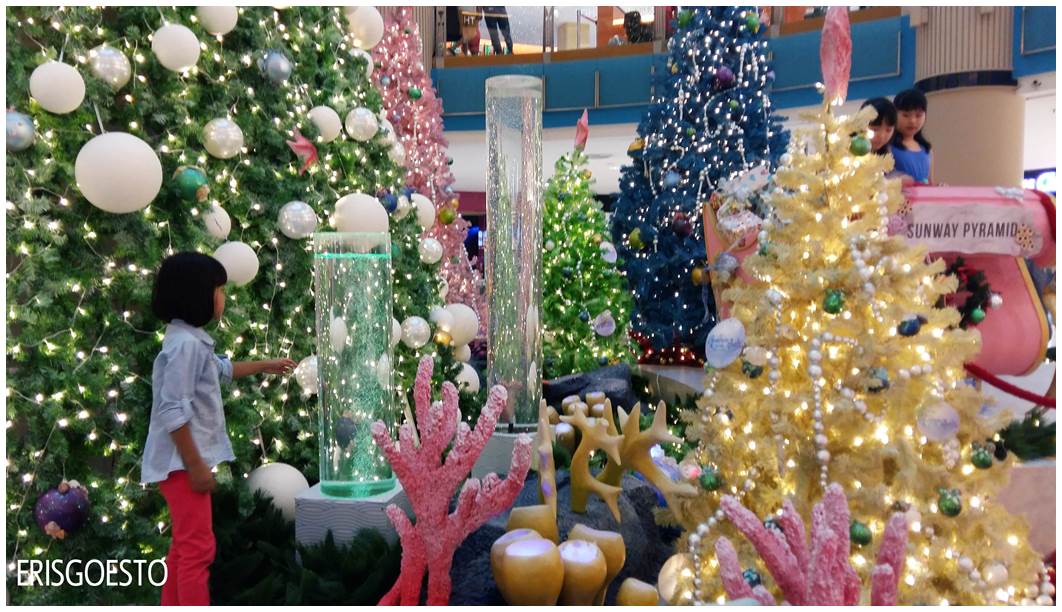 Christmas in Malaysia is not as big as in countries like the US or the UK, but tmalls will always be decked out in pretty decorations and since it’s almost the new year, there’ll always be a general festive mood in the air.

Sunway Pyramid has transformed itself into an underwater wonderland with the theme Christmas in Atlantis. ‘Swim’ with the fishes (not in a literal sense!), sunken treasure and seahorse-drawn carriages while ogling at the giant Christmas tree which is several-storeys high. 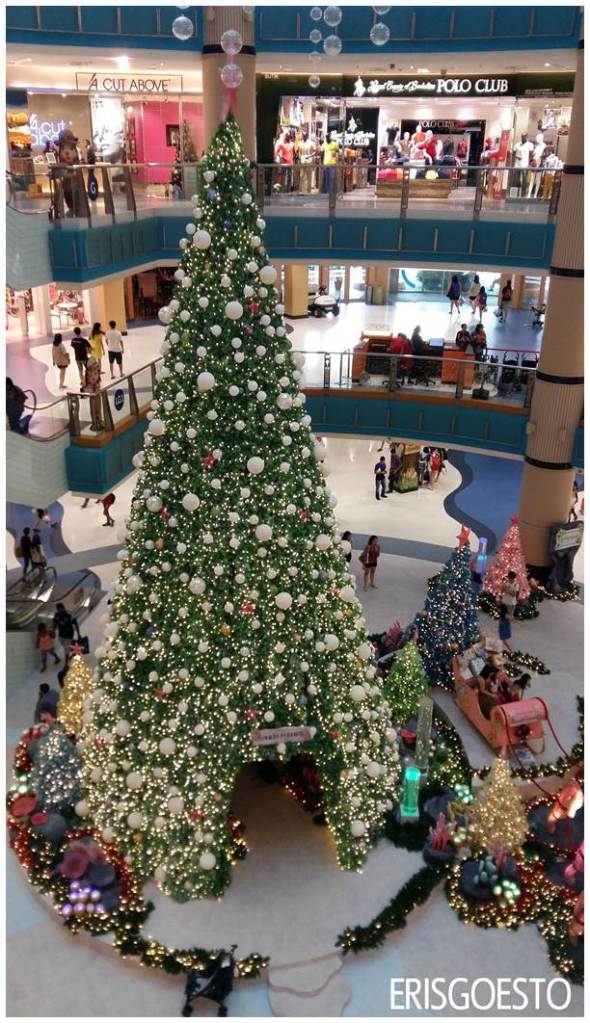 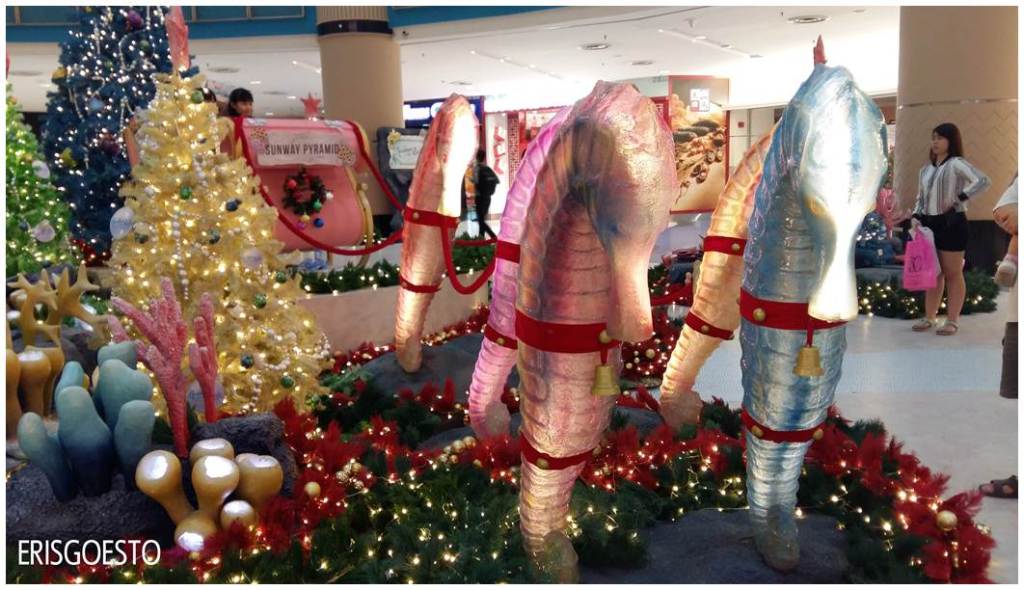 The watery wonderland at the centercourt has glowing seahorses, and colourful corals with beads of light. 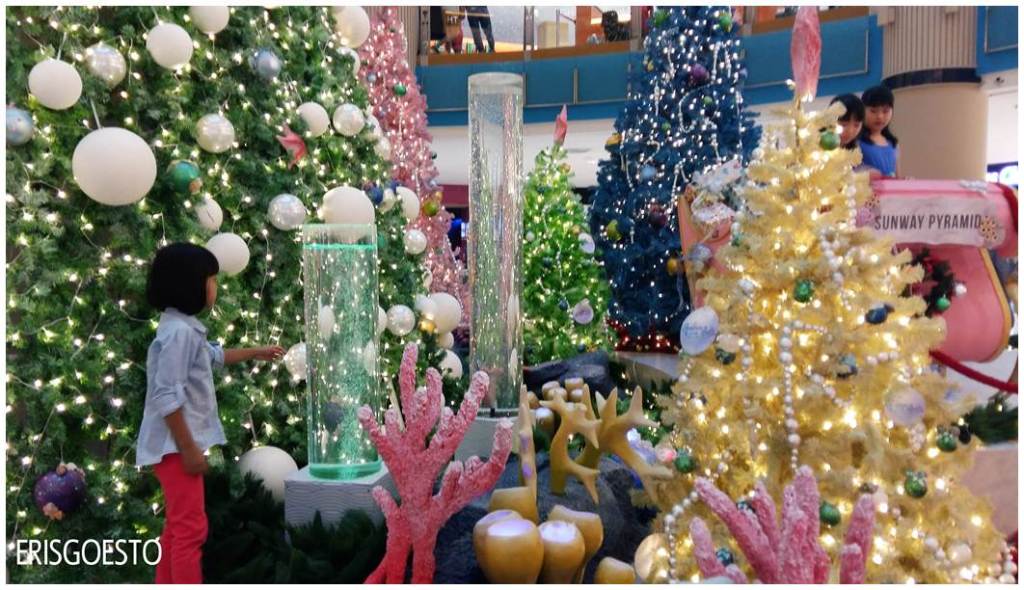 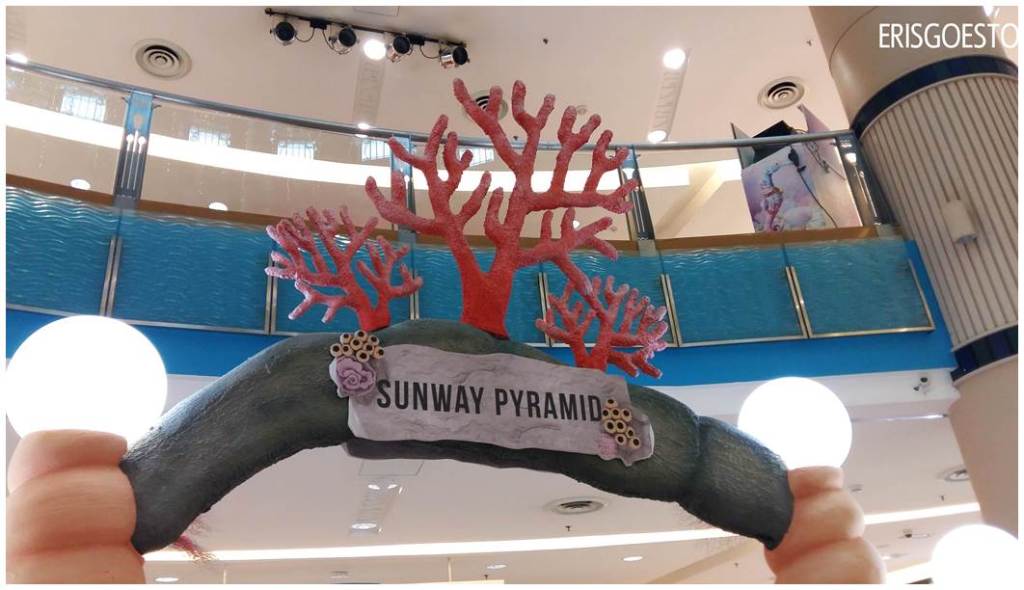 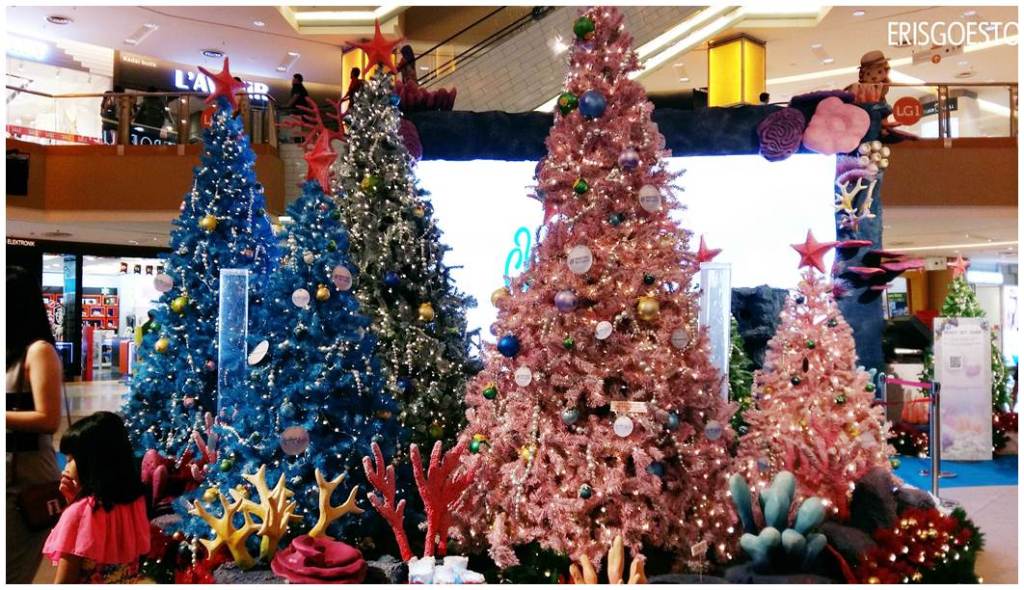 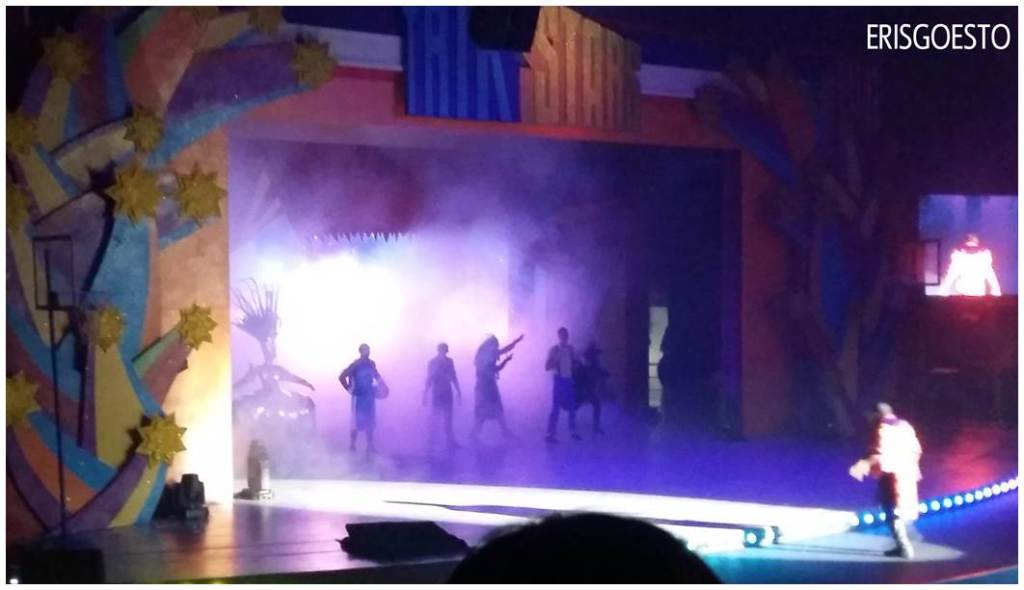 More family fun awaits at Trikstars: The Masters of Trickery show happening at the nearby Sunway Lagoon Theme Park,  from now until Dec 20. An exclusive magic show that brings together award winning talents from Las Vegas and Europe, be prepared to be dazzled by colourful costumes, sets and amazing trickery and illusions.

I got to attend their gala premiere, and the Amphitheater was packed with excited families and Sunway staff members.

First up is The Wizardy of Phelston Jones, who blends magic with comedy in his routine. Wearing a bird mask, he picked on random members of the audience, making silver coins appear out of thin air from their hair. 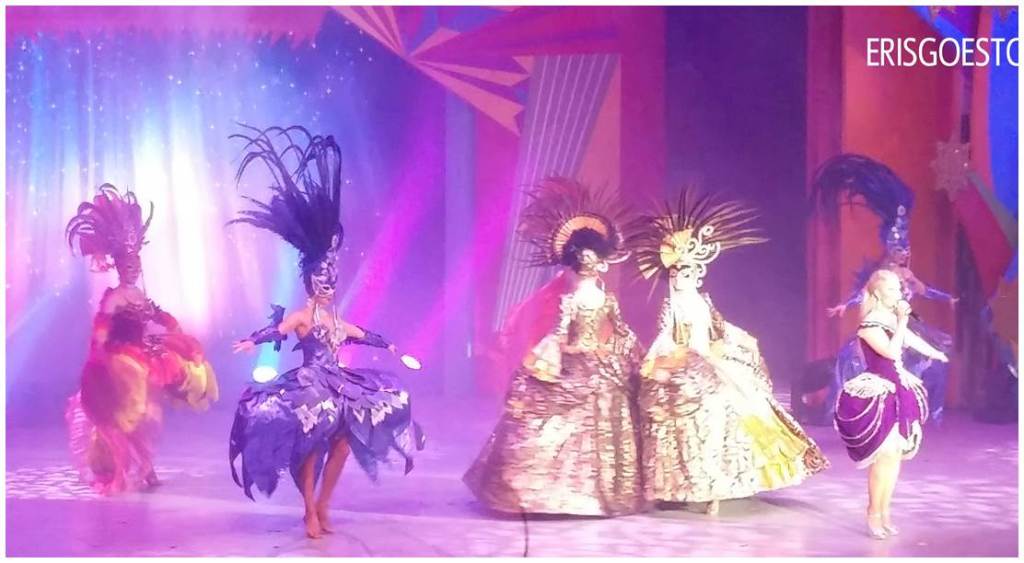 In between each act was Australian singer, Jaime Holland, who gave us some powerhouse vocals with lively dances and intricate, coloruful costumes. 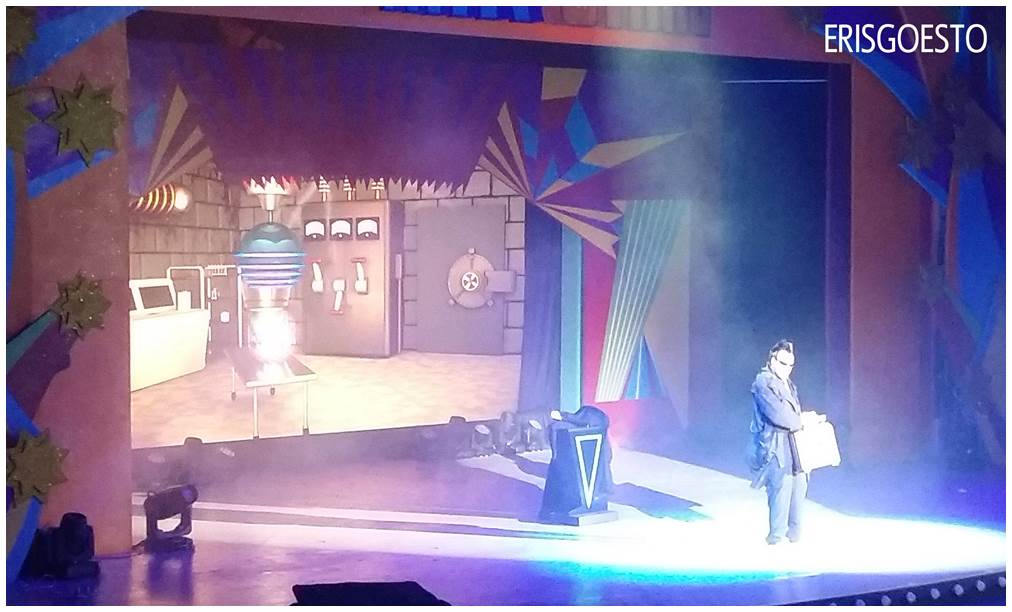 Next up was Rudy Coby: The Coolest Magician on Earth. Armed with a bag of tricks, Rudy did some fascinating illusions involving a couple of extra legs and an elongating body. 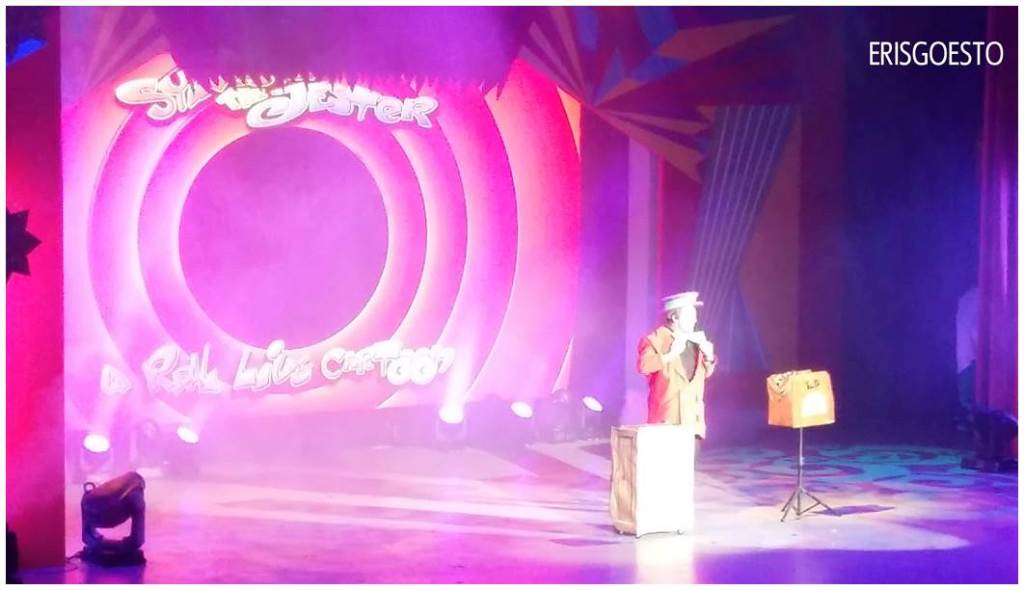 Sylvester the Jester or the Real Life Cartoon will be a hit with the kids, as he speaks in a high-pitched, cartoonish voice and does all the gags expected of cartoon characters, including ‘accidentally’ ripping off his face with sticky tape, pop out eyes and running a string through both ears til smoke comes out. 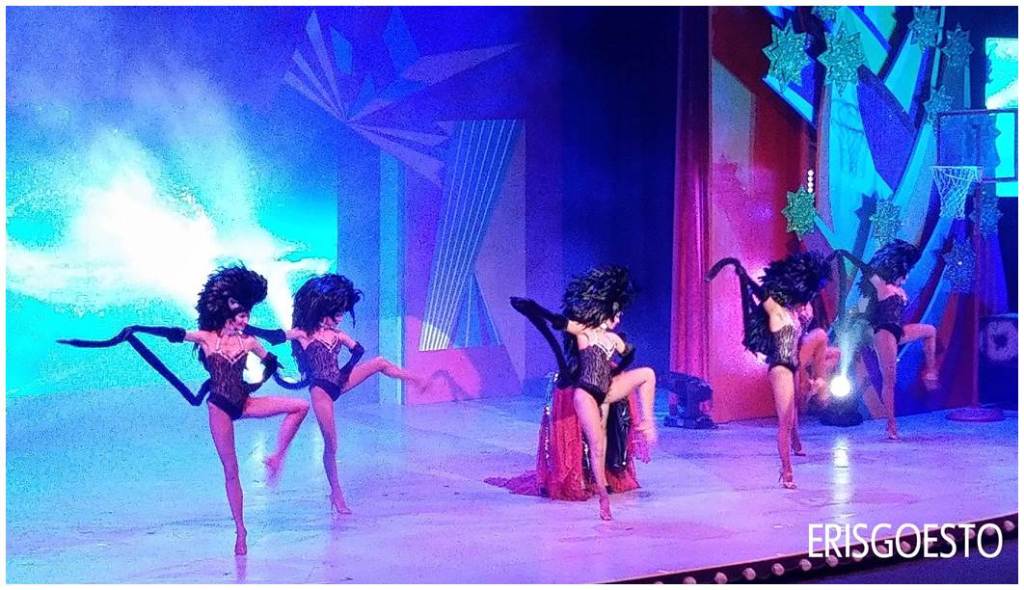 Then it was more dancing and singing! 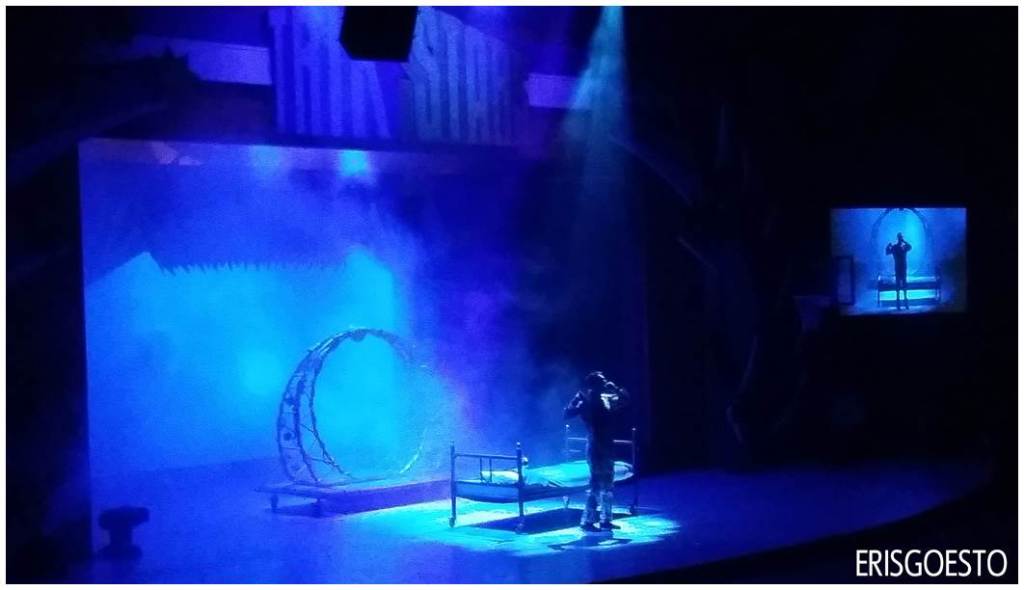 One of my favourite acts of the night was Nightmares, all the way from the Netherlands. Combining unique storytelling with strong visuals and magic, the ‘story’ started with a ‘boy’ going to sleep in his bedroom, and waking up to hellish illusions and nightmarish creatures. The performance was very impressive as the actors seemed to appear and disappear out of thin air, the sets and costume were super cool, and the visuals were just pure awesomeness. 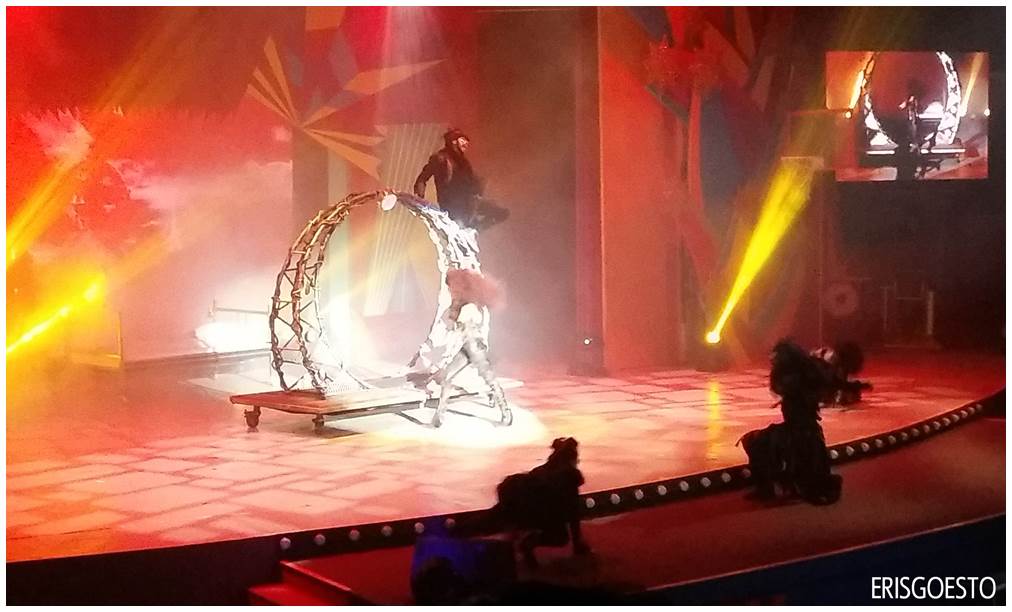 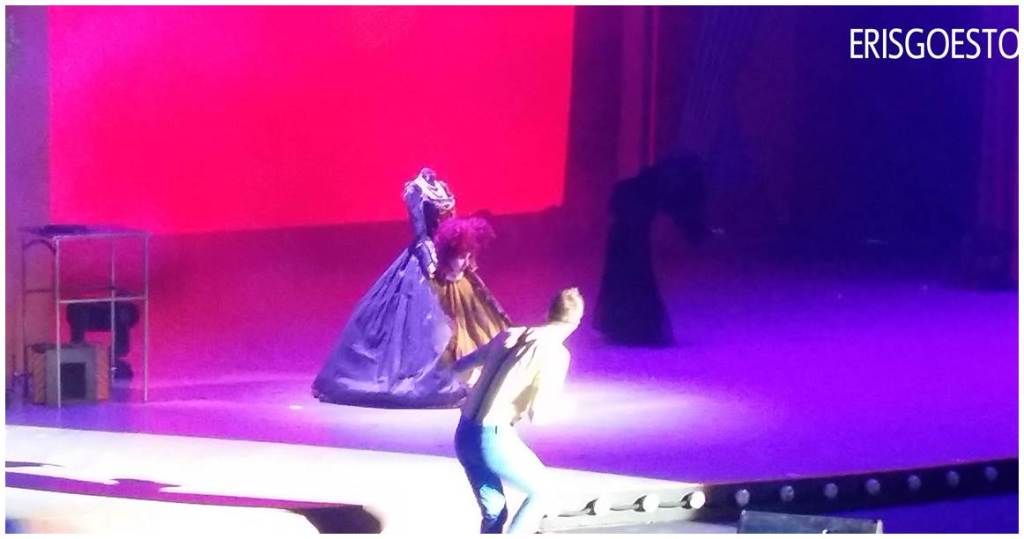 Running away from a headless woman ! 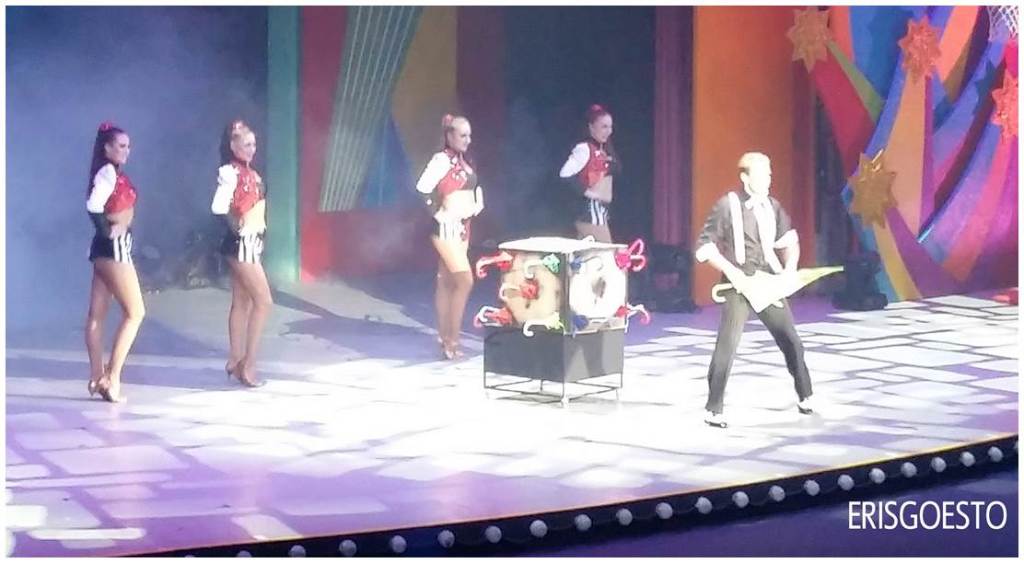 Hungarian duo Sebastian and Kristina did the classic sword box with umbrellas. 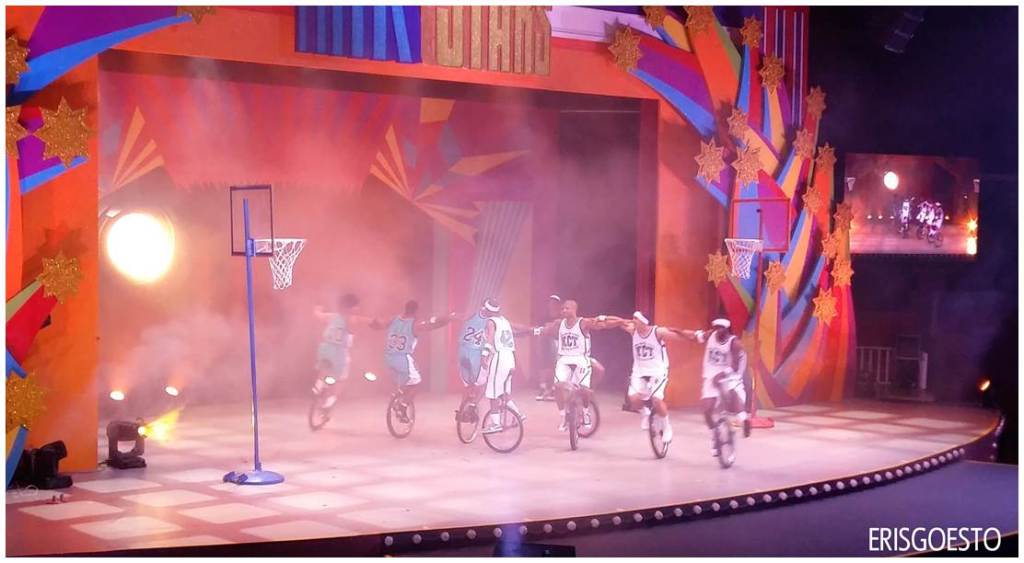 Another crowd favourite was the King Charles Troupe, who zipped and whizzed their way across the stage while playing basketball on unicycles. 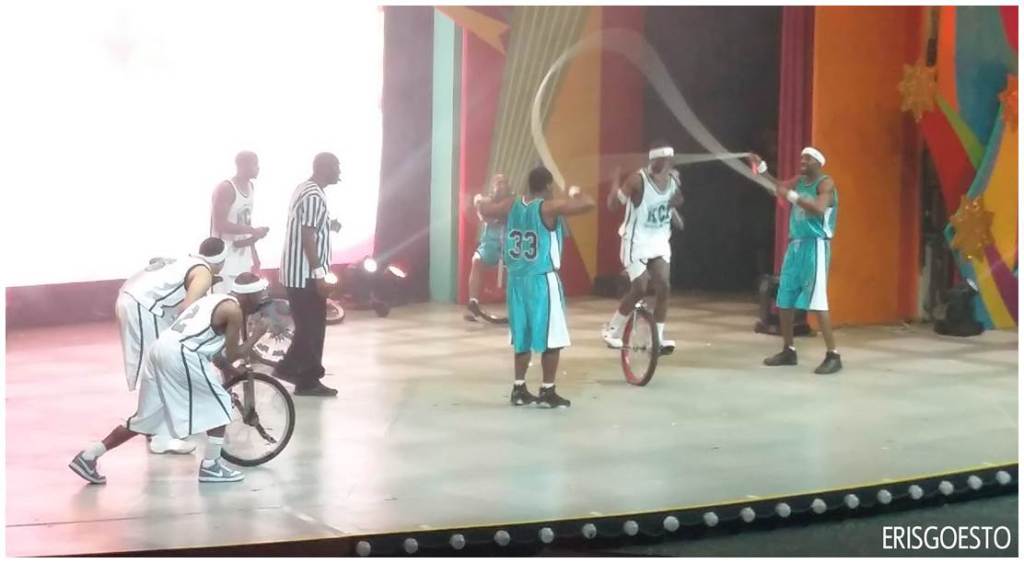 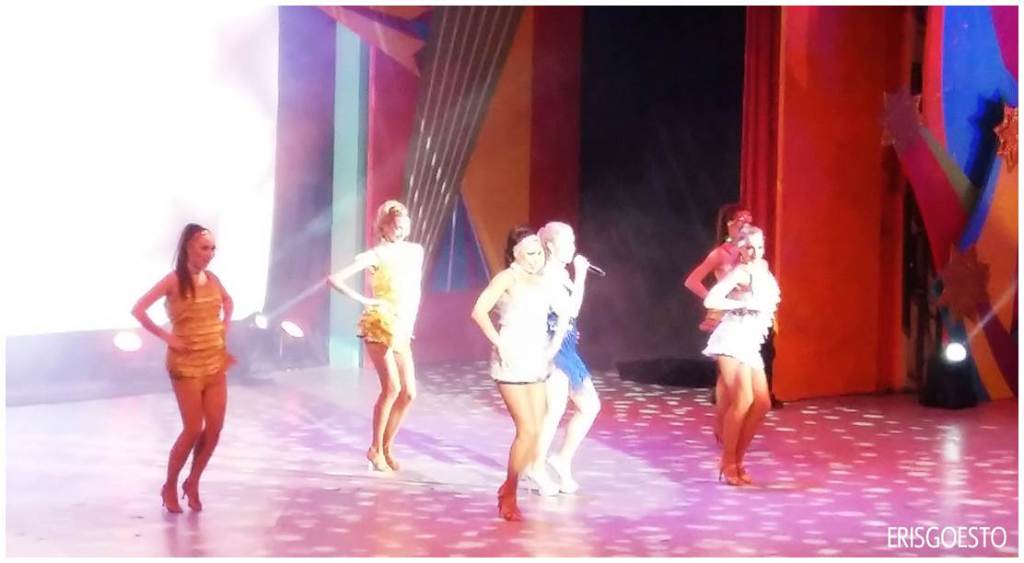 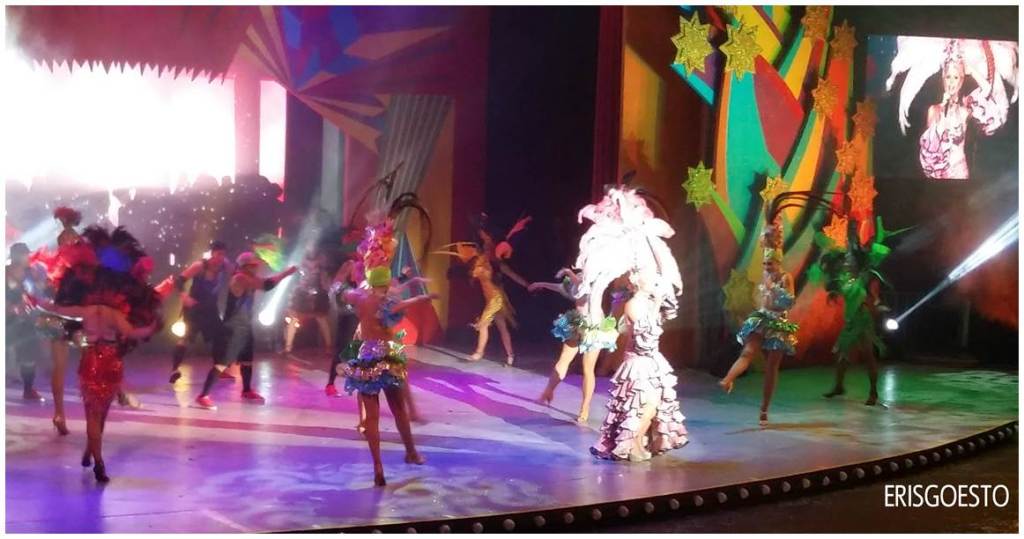 The cast for Trikstars all came out for the finale, where they danced and sang along to music.

The show will be on until Dec 20 at 8pm daily (except Tuesdays).

To book go to : http://www.ticketcharge.com.my/en/current-events/trikstars-masters-of-trickery.