A couple of months ago, I wrote about Ramen Seirock-Ya, an up-and-coming halal ramen chain that specialises in toripaitan (chicken ramen) – and how it might just be the best halal ramen that I’ve tasted. Well, my opinion hasn’t changed – but this time, I’ve made a vlog about it. And in Malay, no less!

The video clips have been in my folder for some time now, but I just couldn’t find the time/energy to edit them. But better late than never, right? PS: This was filmed before the Movement Control Order 3.0 came into effect, when dine-in was still allowed. Fret not, though – you can order from them online here.

BTW, this is the first time that I’ve vlogged in Malay. Language gets rusty if you don’t use it often, which is the case with my Malay, and that’s why I wanted to at least practice it a bit in my vlog.

“But aren’t you Malaysian?” my non-Malaysian readers might ask. “You should be fluent in Malay, since you live there.”

Well, technically, I am fluent. I learned it for 10 years in school. I even got a “Best in BM” award in high school, which is a pretty good achievement if I say so myself, seeing that I’m Malaysian Chinese.

Here’s the thing though. It’s complicated. Malaysia is a pretty odd country. You have all these different races living together in relative harmony, but racial (and religious) polarisation has been on the rise in recent years, and it’s no longer surprising to find people who aren’t that fluent in Malay, even though they are citizens. My parents, for example, can speak in Malay relatively well. But they tend to mix English words into their conversations, and if you asked them to speak purely in Malay, they would find it difficult. Would that be considered ‘fluent’?

As for myself, well, being stuck at home means I only speak Cantonese and English (my first language) most of the time. And to be honest, my Malay has been on a downward spiral ever since I graduated from high school, because I don’t have that many Malay friends (or friends in general *cough cough*) who speak to me in Malay. The only occasions where I have to dig up my long-lost BM vocab are when I have to visit a government office.

Anyway, I hope to make more vlogs in Malay. I’m already an outcast when it comes to Chinese (I can’t read Chinese characters and I’m not fluent in Mandarin. Third culture kid problems), so I don’t want mastery of my second best language to go down the drain.

If you liked the video, please consider subscribing! Or you could buy me a cup of coffee on Patreon.

Til the next one!

I mentioned earlier this year that I’d like to do more video logs – so here’s the second one! We had the interiors of our house painted, which we’ve never done since moving in (back in 2006). It had a pink and beige colour scheme before, with much warmer overtones – but we’ve changed them to pastel, cooler colours.

Welcome to my cosy abode!

The living area. Funny how the TV was showing 2020 at the exact moment I took a picture 😀 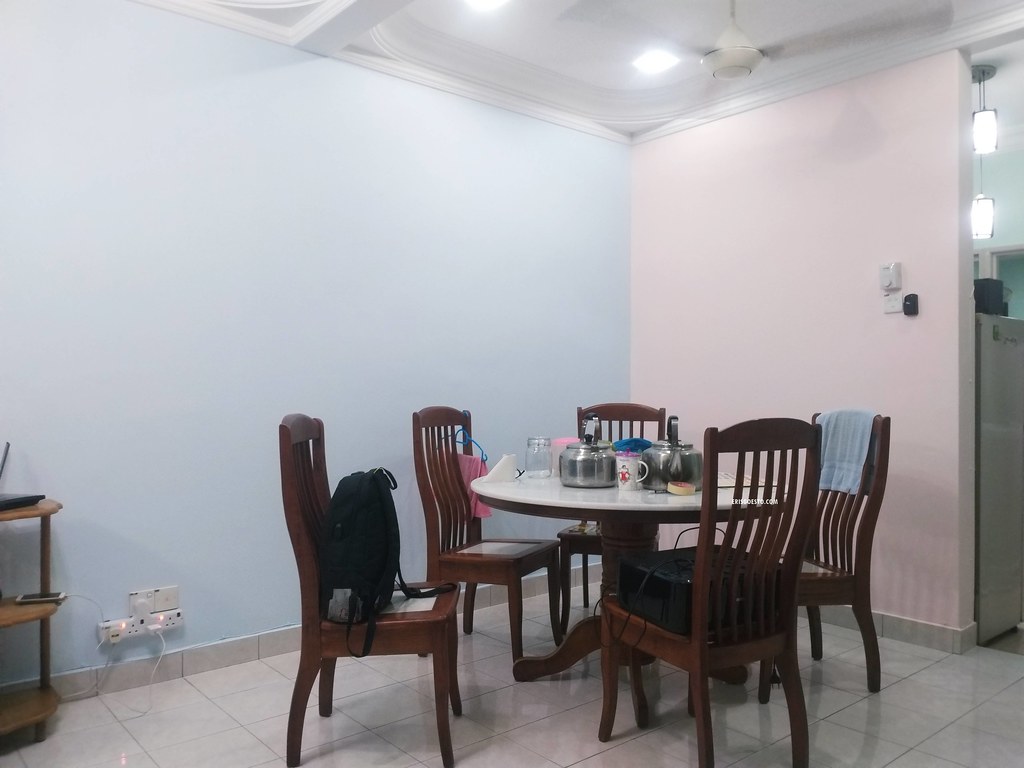 Dining area. Yes that’s a printer sitting on the chair; because the guys were still painting the back room where we usually keep it lol 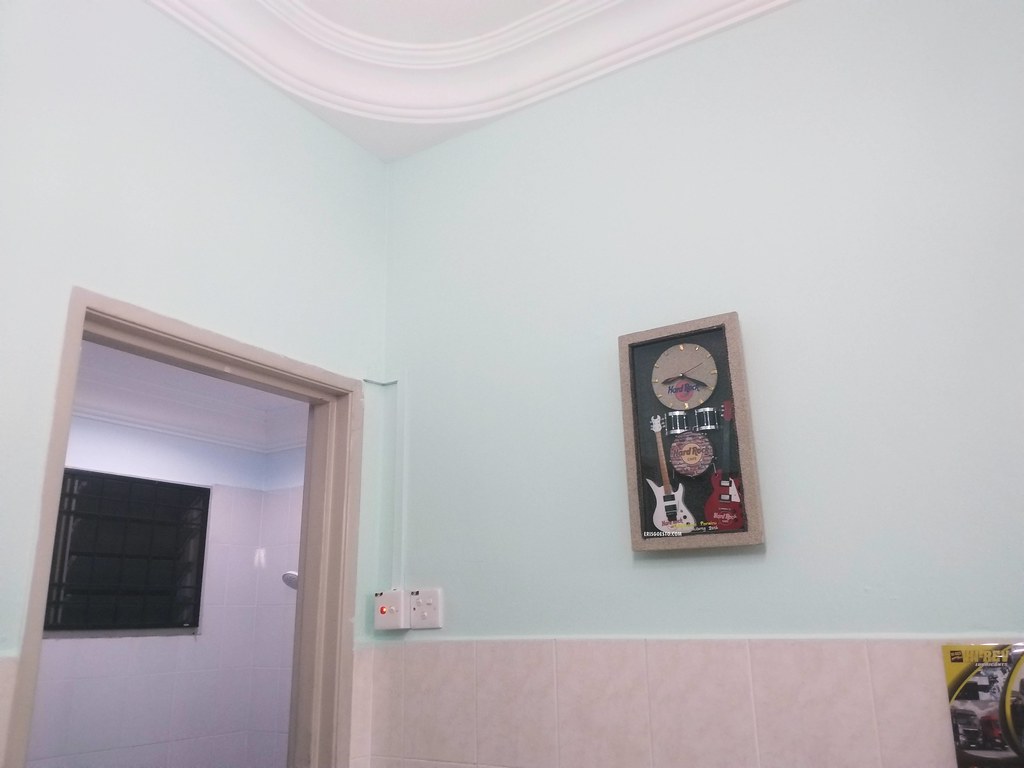 Overall it was a nice makeover – I’m not particularly fussy about how the house looks like as long as it’s cosy and safe – but I guess it was important for the Moo to spruce up the home. She likes the house to be pretty. We once moved out of our old house because the renovators did a shitty job extending the kitchen. There was no way of undoing the renovation, and she lost the mood to stay there because ‘they ruined everything’. We moved into a rented home for two years before moving into this current house, all because of that. I shit you not.

sabotaging self before it even begins; gotta stop doing this to myself lmao

Tis’ must be the season to experience Japan – two of my colleagues went for a holiday there, one after the other! One came back with a ‘souvenir’ for the office’s babi-eating folk: Tonkotsu (pork broth) flavoured instant ramen from the famous Ippudo Ramen brand.

Instructions were all in Japanese, but there are some illustrations and everything is pretty straightforward. Messed around with a new video editing software on the phone, so here it is:

Really impressed with the end product! Did not feel like an instant ramen, not one iota. The broth was creamy, rich and full of flavour, and the ramen had a nice al dente bite to it. Too bad we can’t find this in Malaysia – unless anyone knows of a Japanese specialty store that sells them? 🙂