Yogyakarta is a haven for culture and art enthusiasts. Beyond its two major attractions – the ancient Buddhist and Hindu temples of Bodobudur and Prambanan, respectively, there are many museums where one can visit to get a better understanding of more recent Javanese culture. 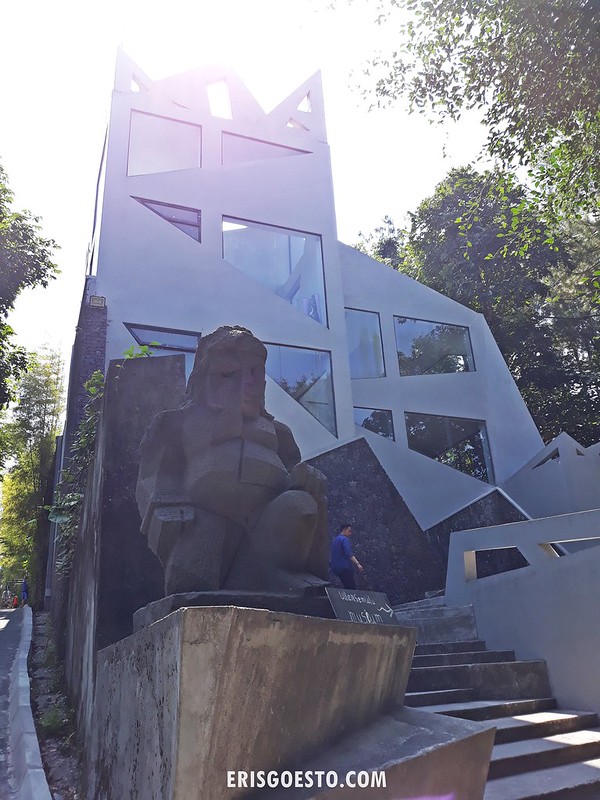 One of these is the Ullen Sewatu Museum, tucked in the Kaliurang Highlands of Yogyakarta. It is located close to the Mount Merapi National Park.

The museum has various relics and artifacts from the royal houses and kratons (palaces) of Java, such as the kingdoms of Yogyakarta, Pakualam, Surakarta and Mangkunegaran. The museum grounds sit within a lush area of nicely landscaped gardens, making for a pleasant walk as you move from building to building. The reception is a chic, minimalist space with several stone statues. 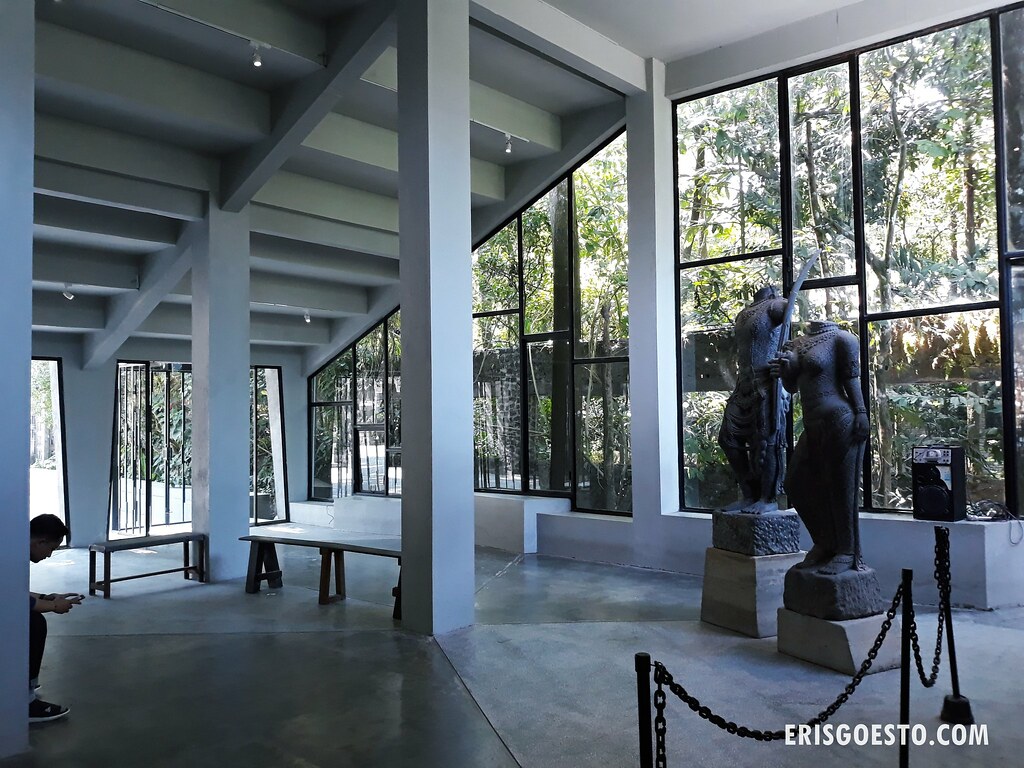 Photos are not allowed in the museum except in selected areas. Visitors will be taken on a guided tour of the exhibits, which include, among others, portraits of royals, batik fabric and patterns unique to the region, court musical instruments, as well as costumes and regalia. Tbh, it was difficult to absorb all the information of the various princes and kings in such a short time.

One of the more interesting sections (for me, at least) was a room with poetry encased in glass. These were written by members of the royal family to cheer up a beautiful, love struck princess, who fell in love with a commoner and became sad and depressed because she could not marry him. It was many years before they finally received blessings and were united. 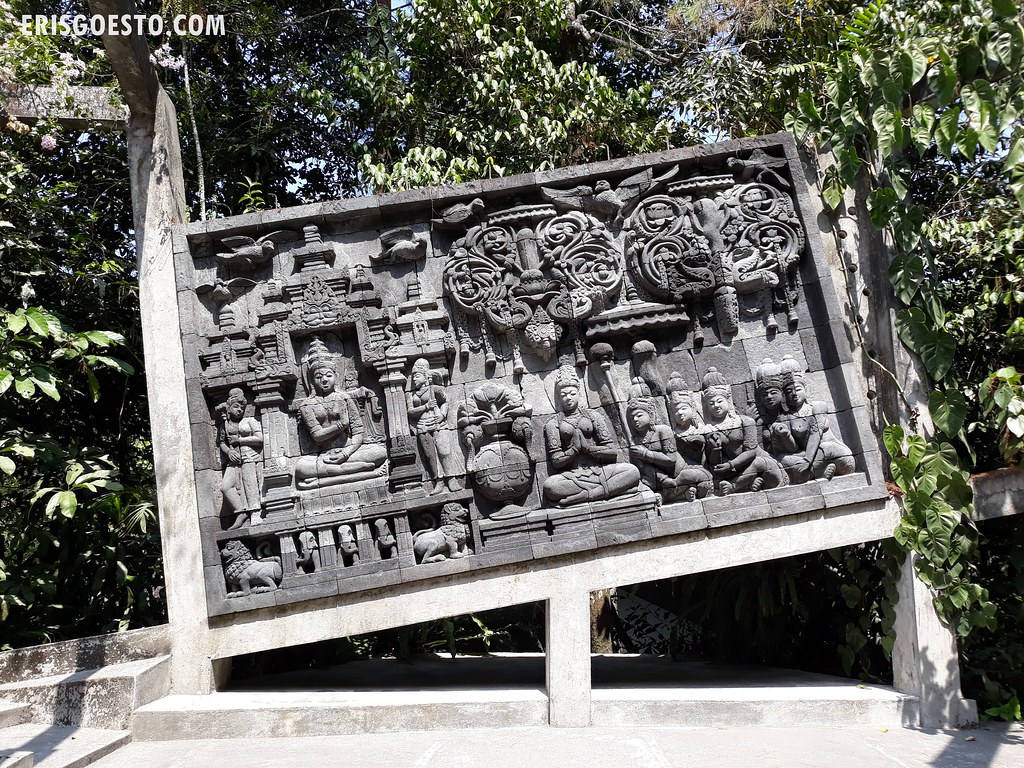 The only place we were allowed to photograph: a replica of a Borobudur temple relief in an outdoor area. 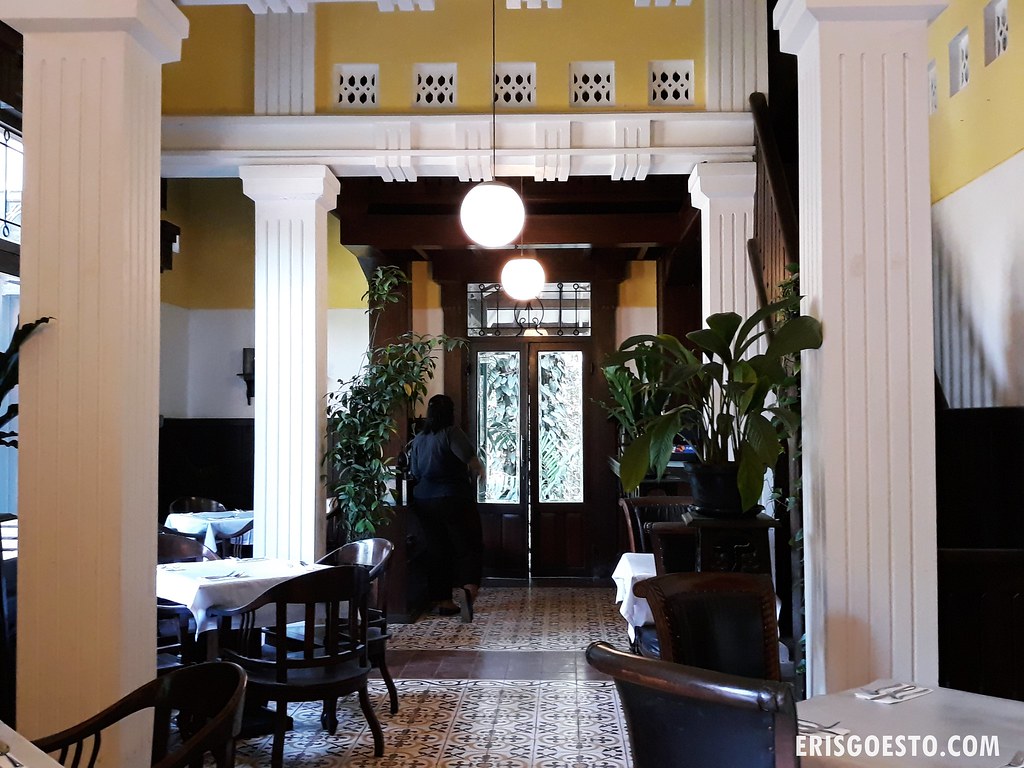 You’ll be hungry after the tour, so head to Beukenhof Restaurant within the museum grounds for some European fare. The colonial-inspired interior features patterned, tiled floors, Ionic columns and quaint wooden chairs paired with spotless white dining cloths. There is also a veranda overlooking the gardens, transporting visitors to a quaint countryside manor somewhere in Europe. 🙂 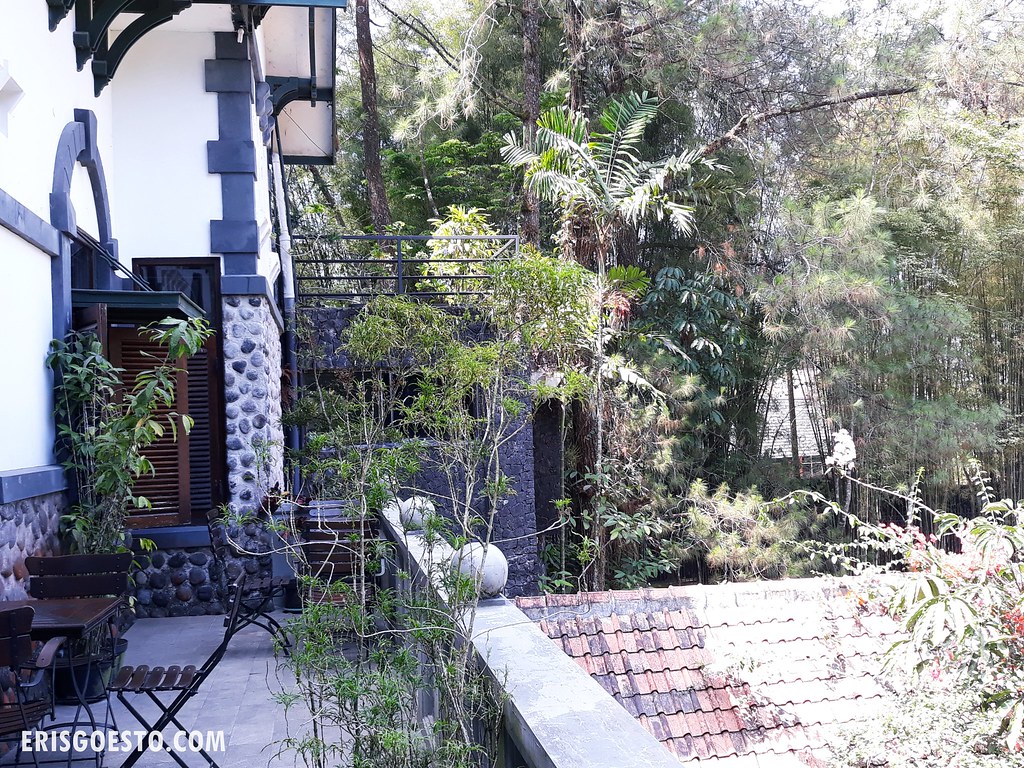 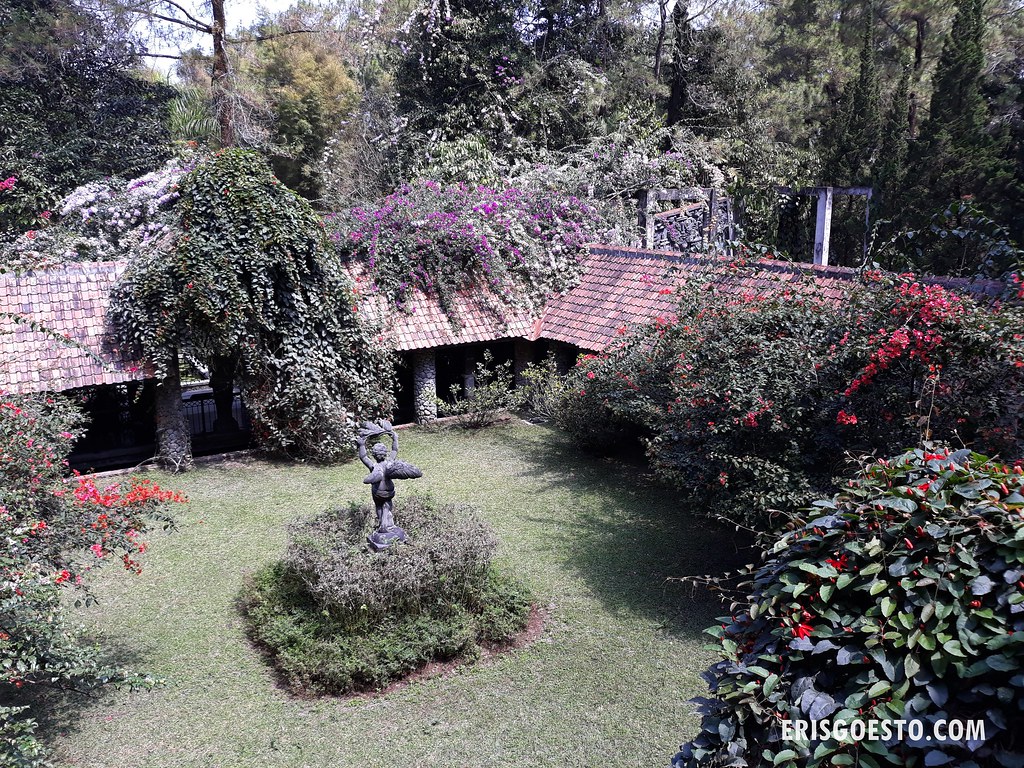 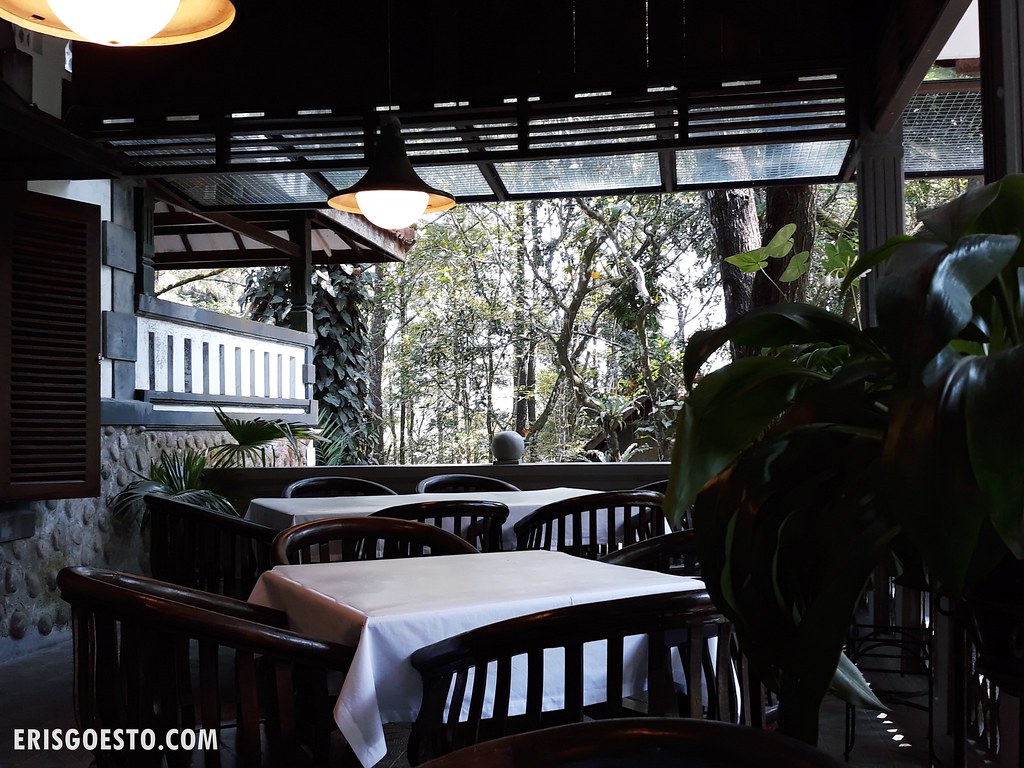 We chose to dine outdoors in the fresh air. 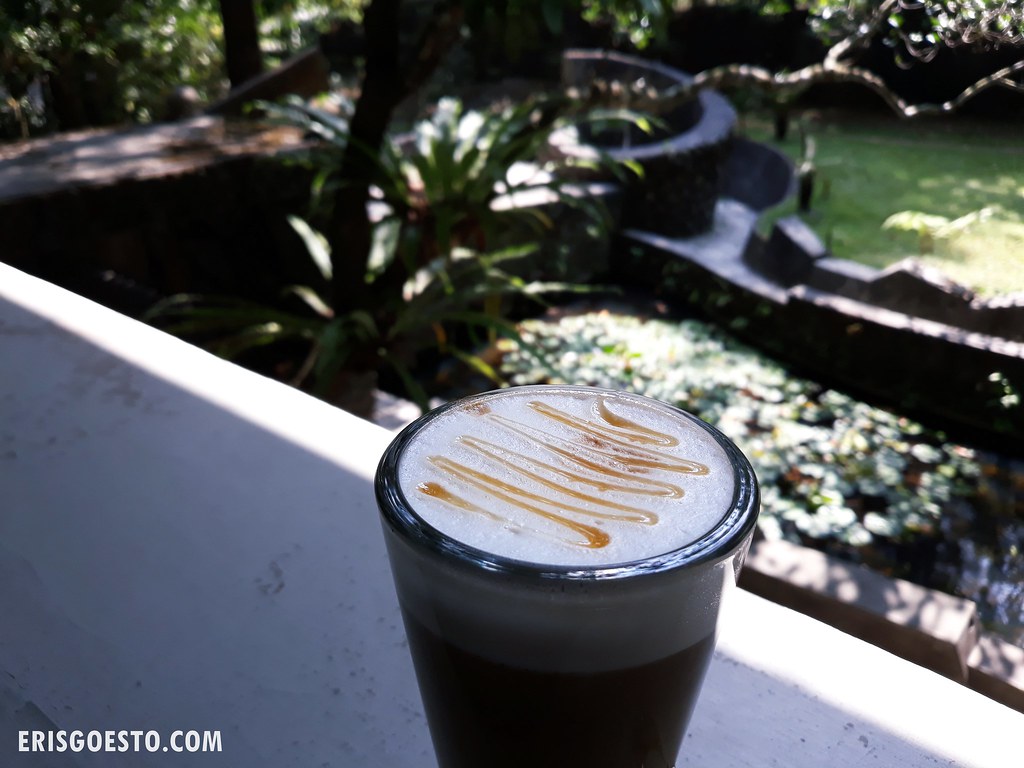 Nothing like a hot, foamy cup of caramel latte to brighten up the day and give you a boost! 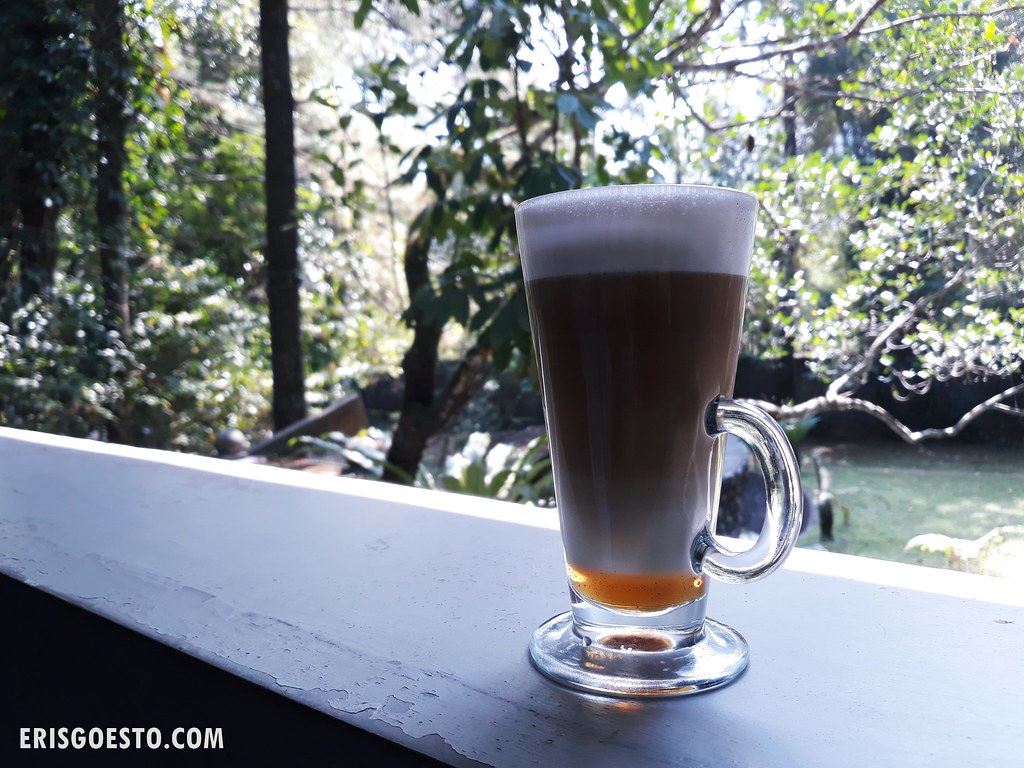 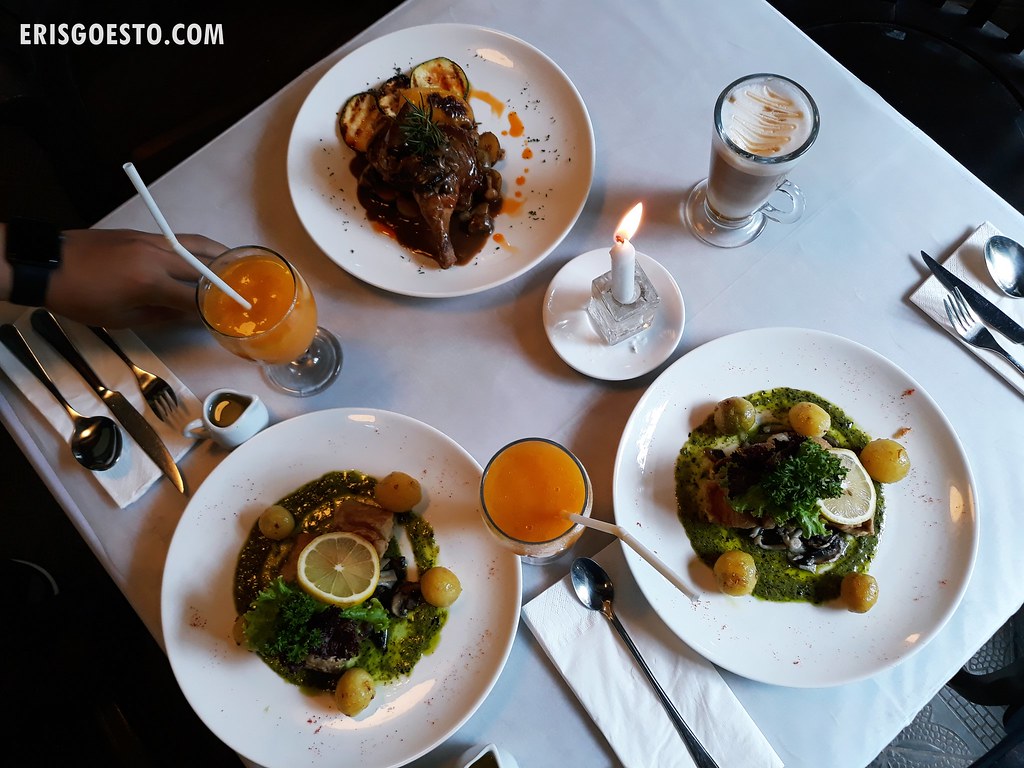 Meal for three + candle for ambience 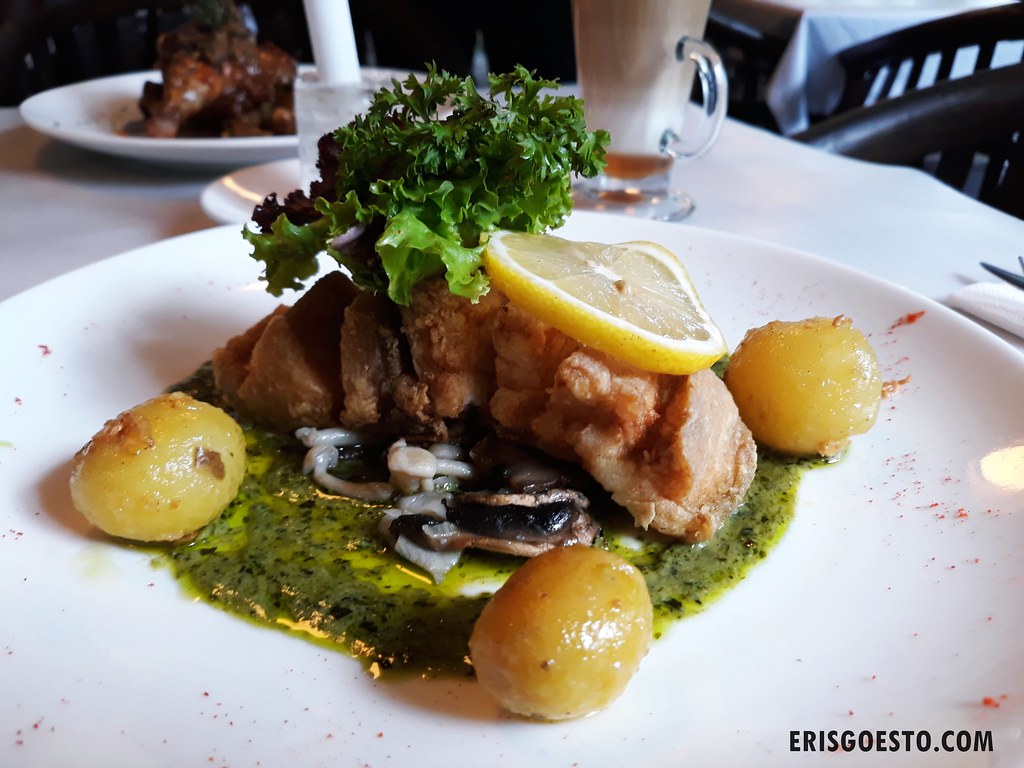 I forgot to take a picture of the menu, but I had fried fish in pesto sauce on a bed of mushrooms, served with baby potatoes. Fish was nice and fresh, flavours came together well, no complaints. The establishment is rather pricey, so be prepared to shell out a bit for your mains.

Ullen Sewatu is a nice, educational museum that is a little off the beaten path, but well worth the trip. Tickets are priced at IDR100,000 for foreigners.