One of our last stops in Kanazawa was Nagamachi, a former samurai district located at the foot of Kanazawa Castle. Since the castle was an important centre of administration for the ruling daimyo, it was natural that a residence catering to the upper echelons, namely the samurai, sprung up within close proximity.

Entering the area was like taking a step back in time, to a feudal era several hundred years ago. We took a stroll through its quiet, cobble-stoned alleyways, flanked by high earthen walls, large wooden gates and private entrances. Some houses are still occupied, apparently by descendants of the samurai who used to be retainers of the powerful Maeda clan.

Like many historic sights within the city, Nagamachi retains its authentic charm, the buildings intact from bombardment suffered in other Japanese cities throughout World War II. I found the earthen walls to be especially intriguing. At each corner of the street was a low, squarish stone. Our guide, Mariko-san, explained that these were used by people to get rid of snow on their shoes by tapping the side of the stone with their feet before entering a home. 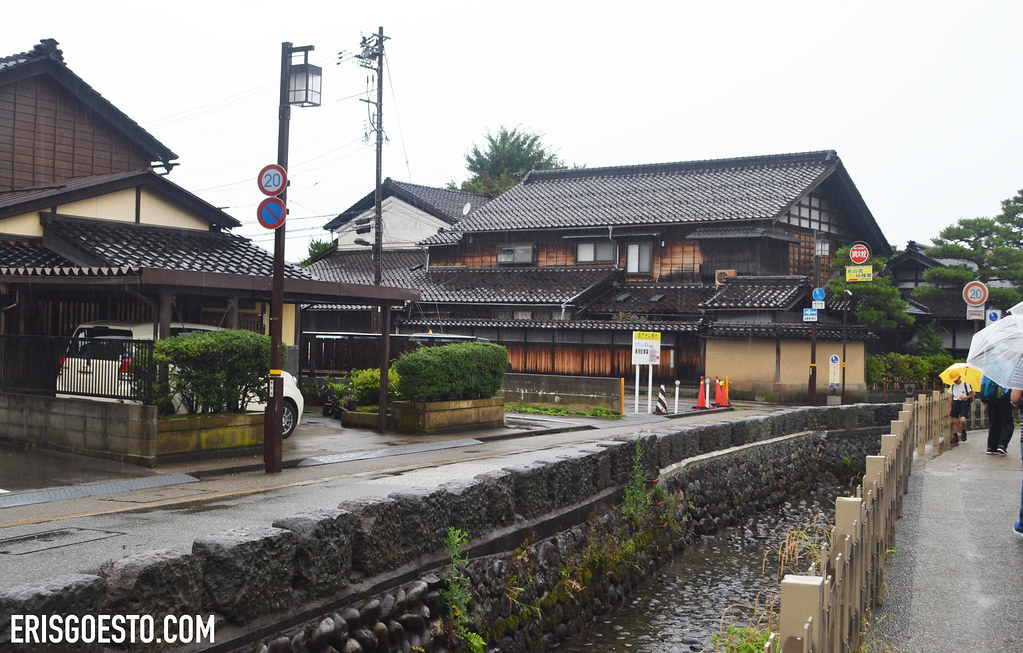 There are two canals running through the neighbourhood. The sound of flowing water lends a feeling of tranquility. Coupled with the fact that there is a low density of vehicles in the area, Nagamachi makes a nice, peaceful excursion away from the throng of tourists at other attractions. 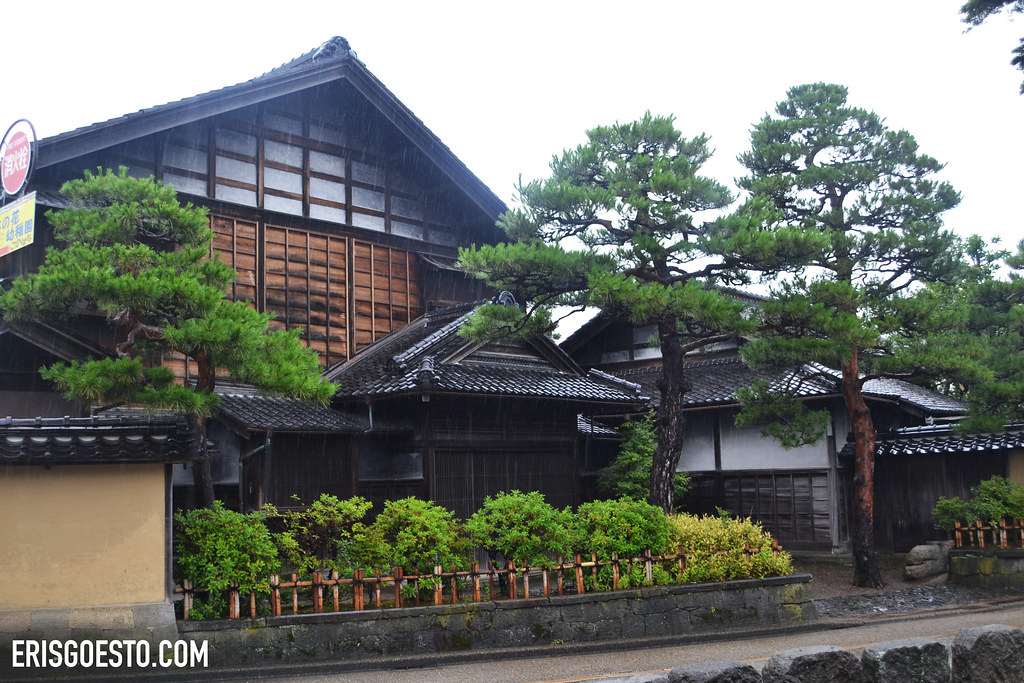 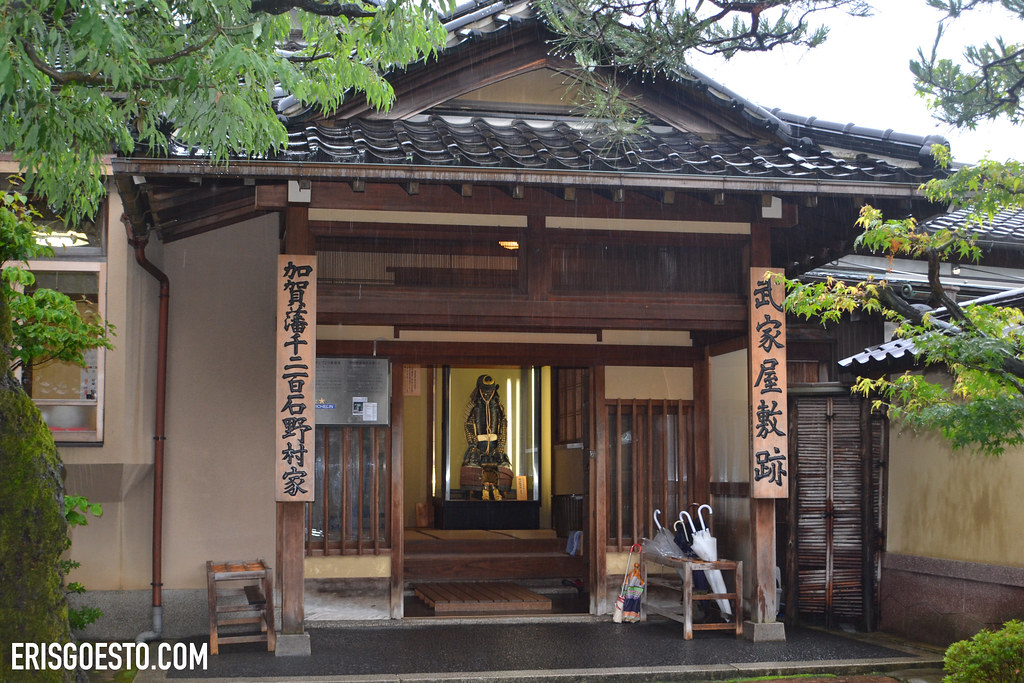 One of the places you can visit is Nomura-Ke, a former samurai residence turned museum which houses exhibits of artifacts, equipment and daily household items used in that era. The Nomura family were a rich and powerful samurai family, until, like many retainers, they lost their wealth and prestige during the Meiji restoration. 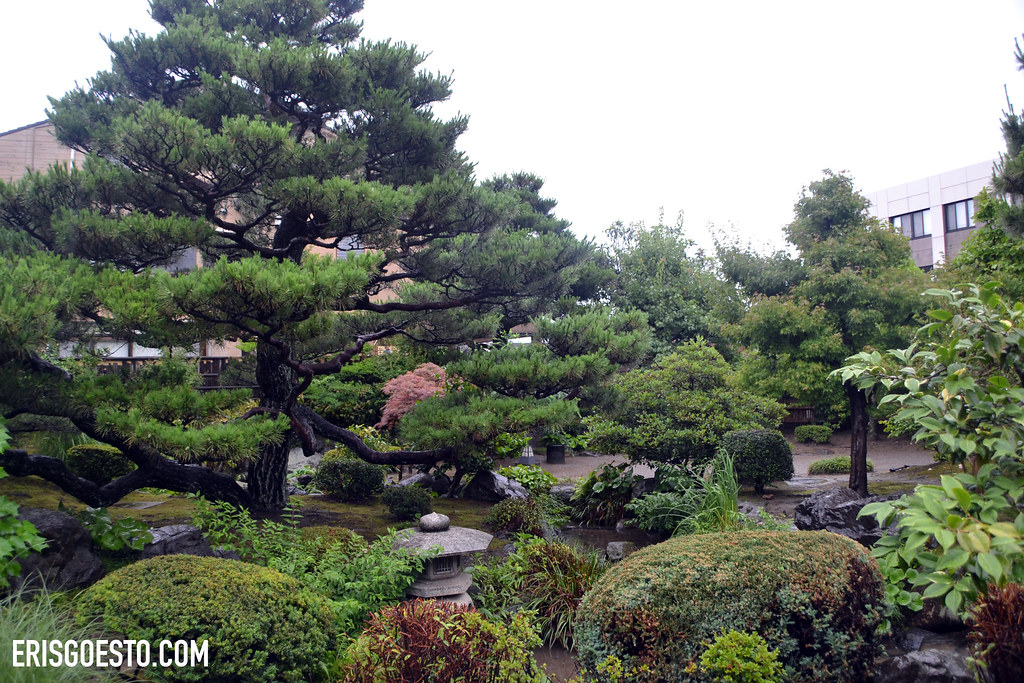 The Kyu-Kaga Hanshi Takada Family House, once the abode of the Takada family, has a beautiful landscaped garden – reflective of the clan’s standing and influence. 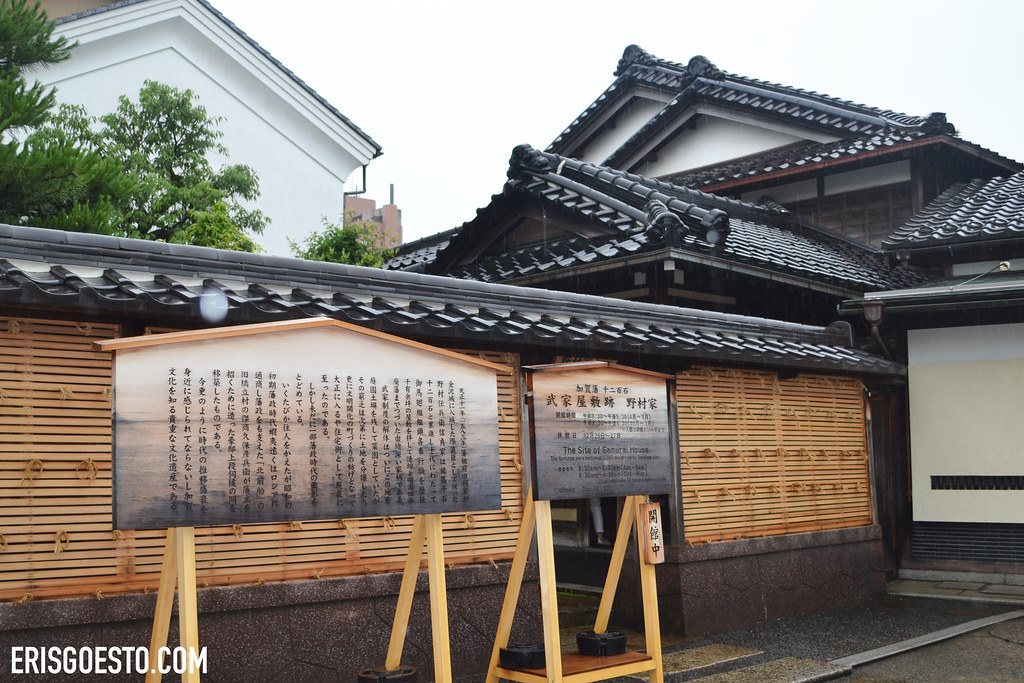 We ventured into an old house-turned-musuem for a quick walkabout.  Rooms were made to look exactly like the original, with tatami-ed floors and sliding doors covered with thin washi paper. 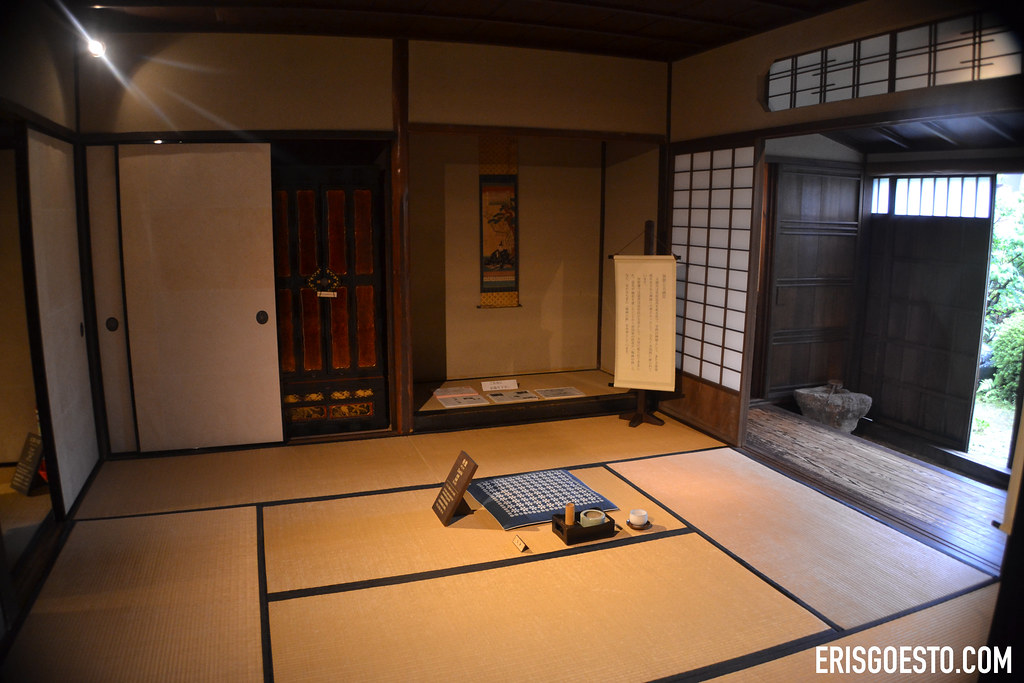 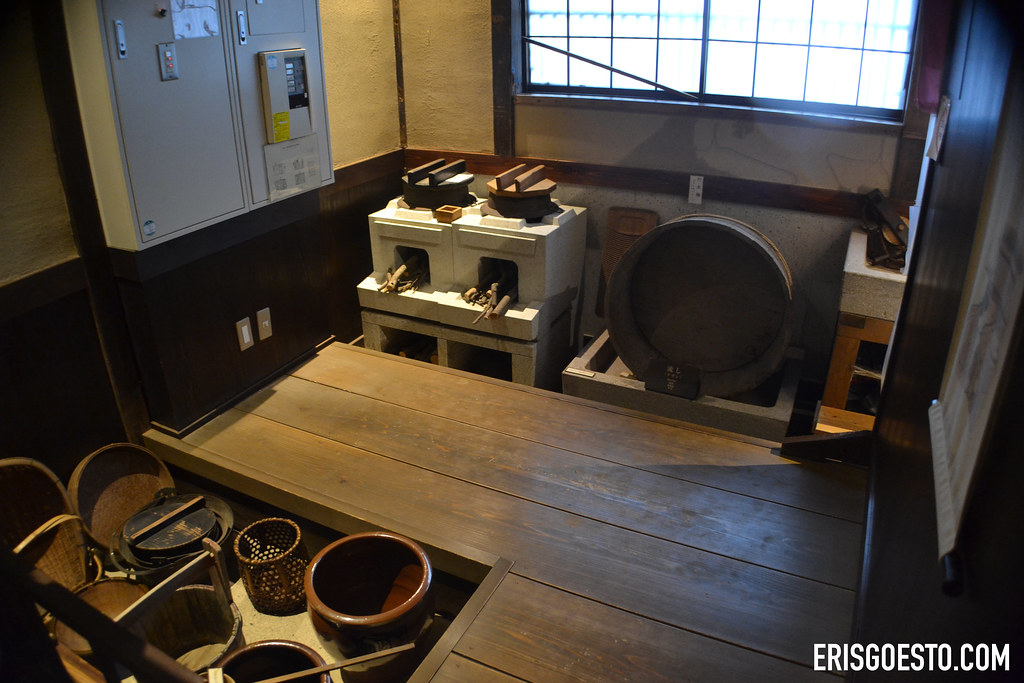 The kitchen area had wooden floorboards and traditional cooking stoves that used firewood.

GETTING TO NAGAMACHI SAMURAI DISTRICT

From Kanazawa Station, take the Kanazawa Loop Bus from the East Exit and get off at Korinbo bus stop. From there it is a 5-minute walk to Nagamachi.