I might be biased because it’s my parents’ hometown and all, but Ipoh might just have some of the best food in the world (I can hear people from the other Malaysian states screaming their dissent in the background). Of course like every other place, there are ‘meh’ establishments – but there are many great spots to dine in Ipoh, if you know where to look. One of these is Kedai Kopi Keng Nam, a no-frills kopitiam in the heart of town. 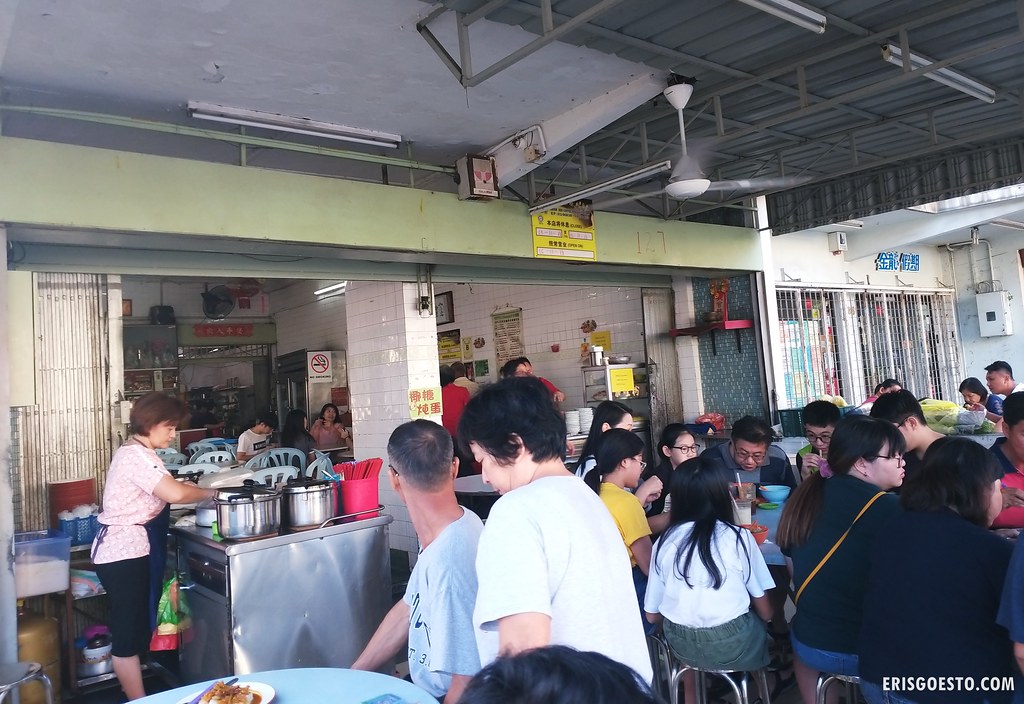 There are several stalls within the kopitiam; but notable are the ones selling Ipoh-style chee cheong fun (steamed glutinous rice rolls) and yong liew (assorted items stuffed with fish paste). Another must-have, which is made by the restaurant itself rather than the stalls, is lor mai farn, glutinous rice with kaya and/or curry, which you can order together with your drinks. 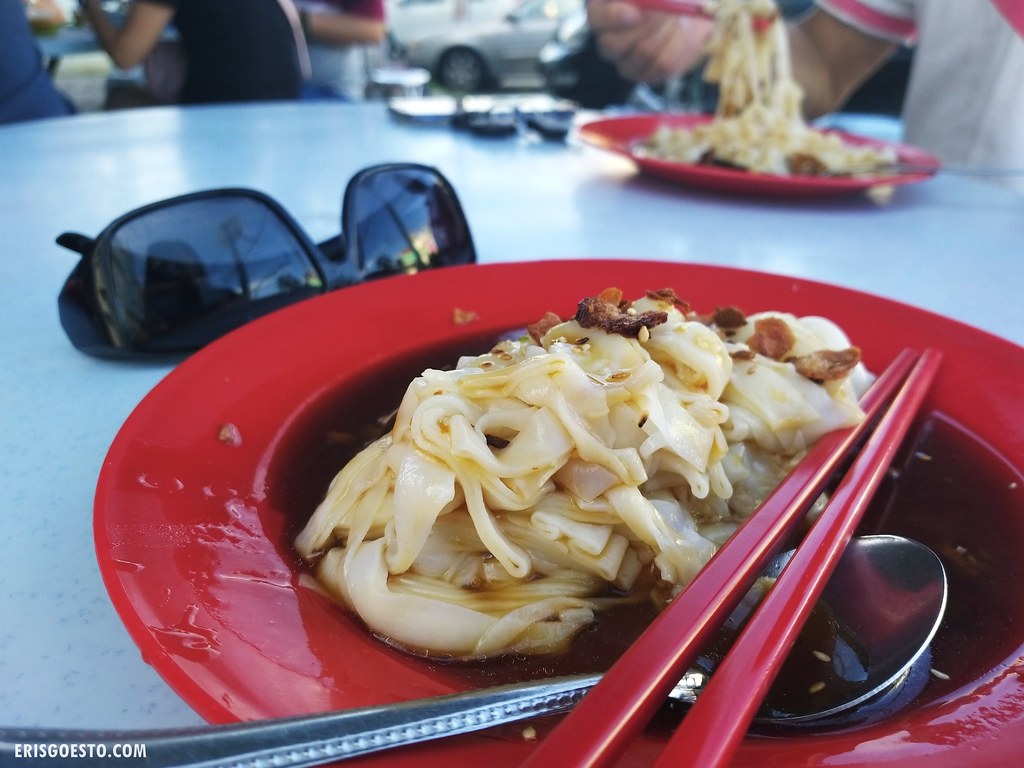 Ipoh-style chee cheong fun differs from what you can find in KL or places like Penang, in that it features mushroom sauce. This is unlike your Western-style creamy mushroom sauce, but is instead made from shiitake mushrooms, making for a broth with a lighter, darker consistency. The noodles are garnished with sesame seeds and fried shallots. 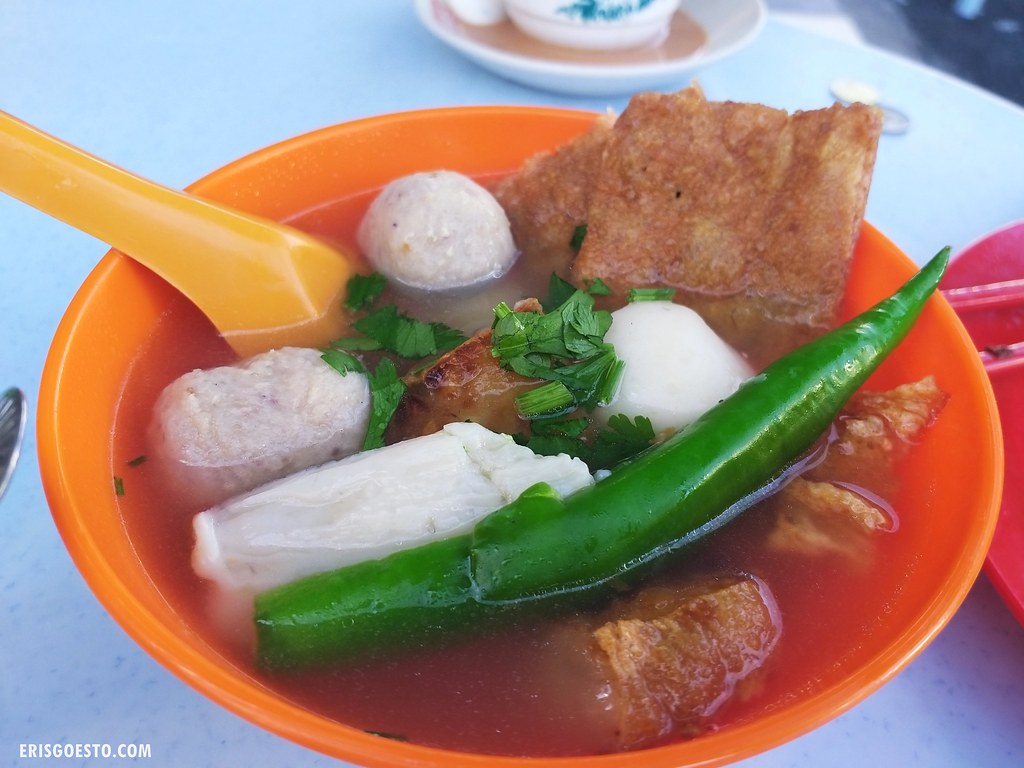 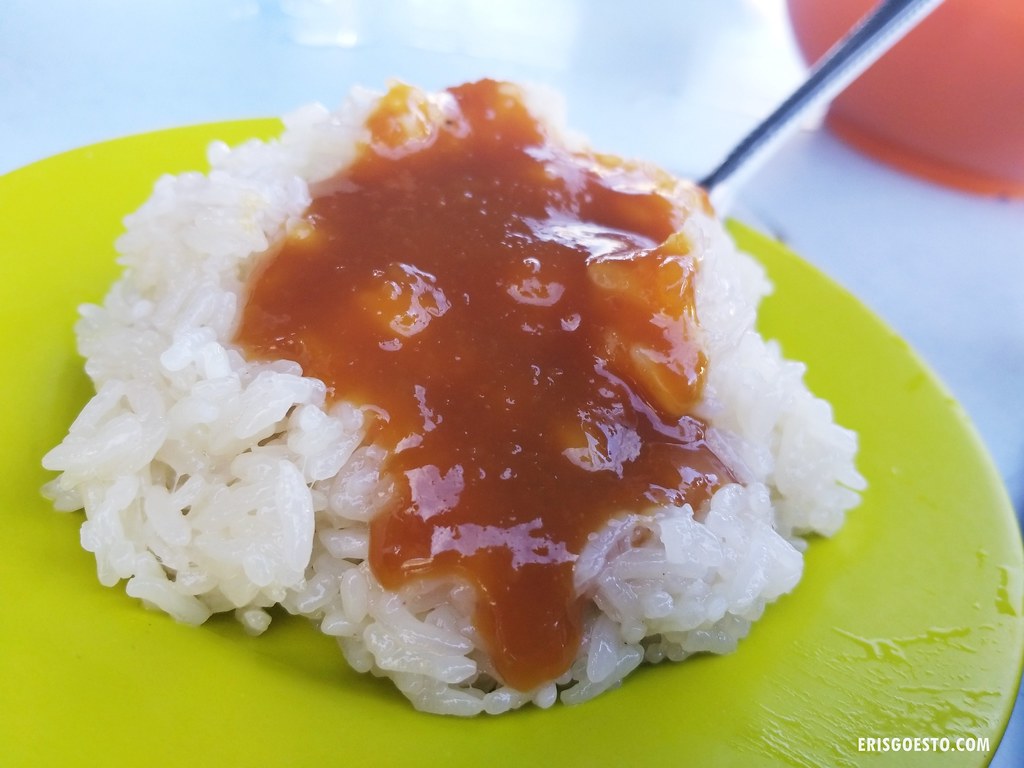 Last but not least, the glutinous rice with kaya (coconut jam) gives you a sweet end to the meal – sort of like Thai mango sticky rice. If you like it savoury, go for the one with curry. Wash down everything with a signature cup of Ipoh White Coffee.

On our fourth day in Taiwan, we checked out of our hostel in Fengjia, Taichung and hopped onto a two-hour bus headed to the northern capital of Taipei. A bustling city of 2mil people, this modern metropolis is a quirky mix of old Japanese colonial lanes mixed with ultra-modern buildings, like the iconic Taipei 101. The city seemed slow to wake, as the streets were still relatively empty when we got to our accommodation at Ximen around 9-ish. Time to hunt for breakfast!

Several colourful floats were on display on the street, including an anime-esque Mazu (the Taoist Goddess of the sea) on clouds, complete with cute cartoon sea creatures.

Our hotel was conveniently located next to the shopping district, which comes to life at night and carries on until the wee hours of the morning. The scene during the day is more subdued, but there are still some shops and restaurants open to explore.

One of the most famous stalls in Ximen is Ay-Chung Flour Rice Noodles, which dishes out ‘meesua’ or thin rice noodles in a soupy broth. The small kiosk was crowded with visitors! There were no tables; only a couple of chairs – so most patrons stood around and had their meal.

Service was fast, orderly and efficient. Staff ladled scoops of hot noodle broth from a giant vat into small paper bowls before topping them off with sauce and condiments.

Meesua is made from rice flour, with a soft, silky texture that slips down the throat. The broth, which is thick, goopy and starchy, has a smoked fish + meat flavour, as the base is made from bonito flakes. While some places put oysters in the meesua, Ay-Chung’s version is full of chewy pieces of pork intestine.