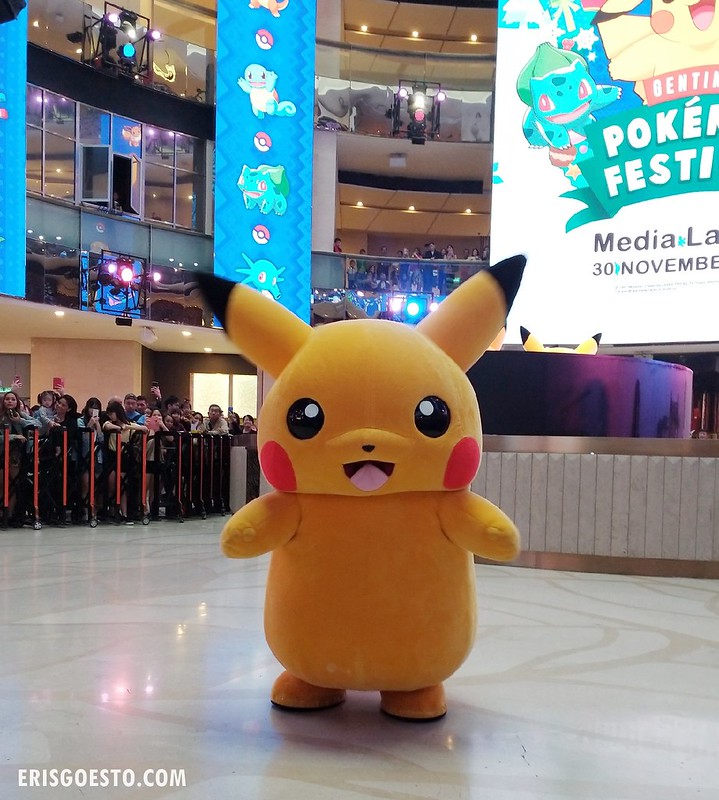 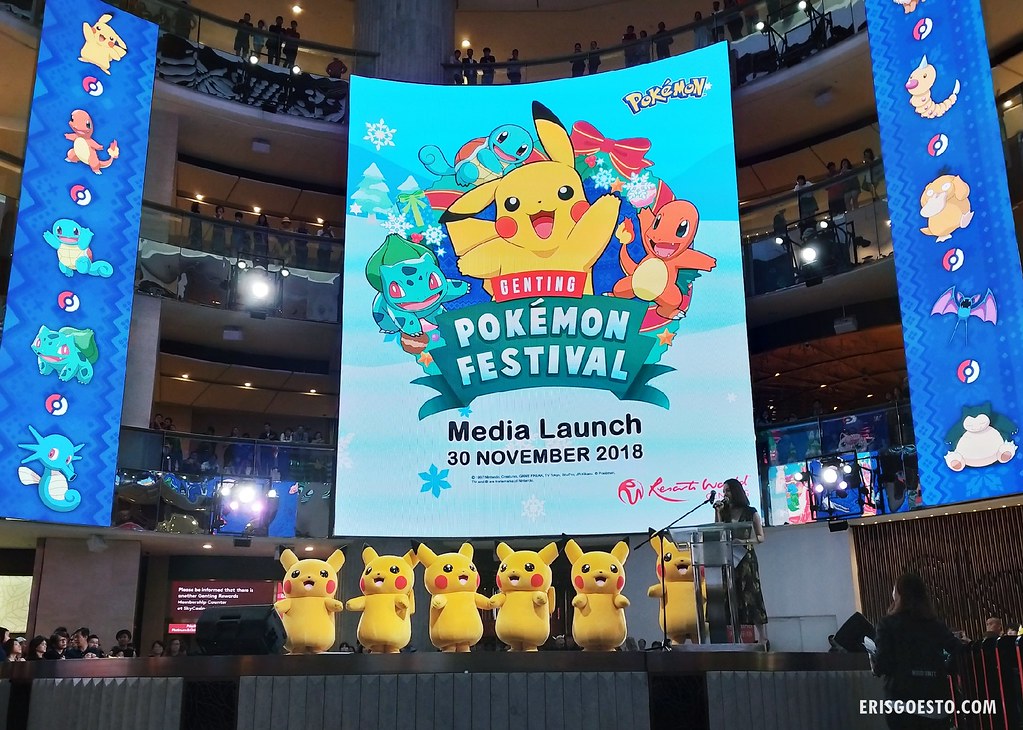 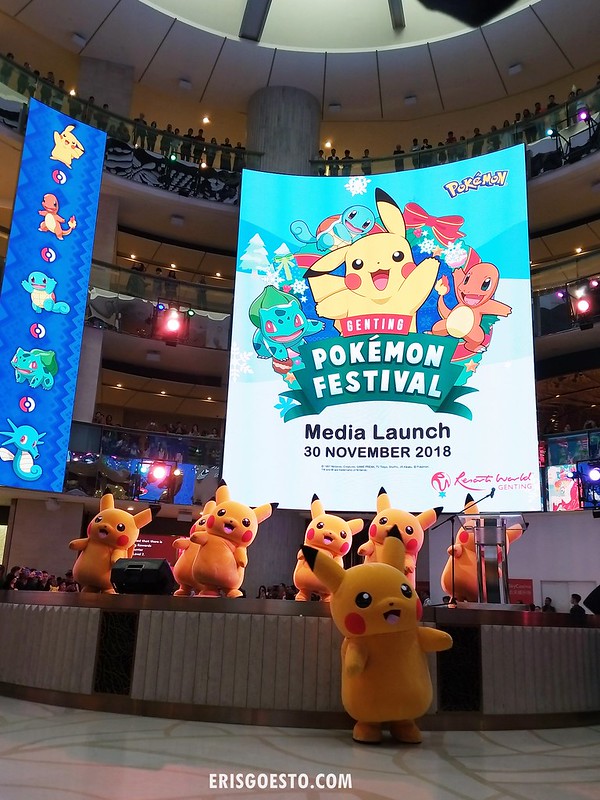 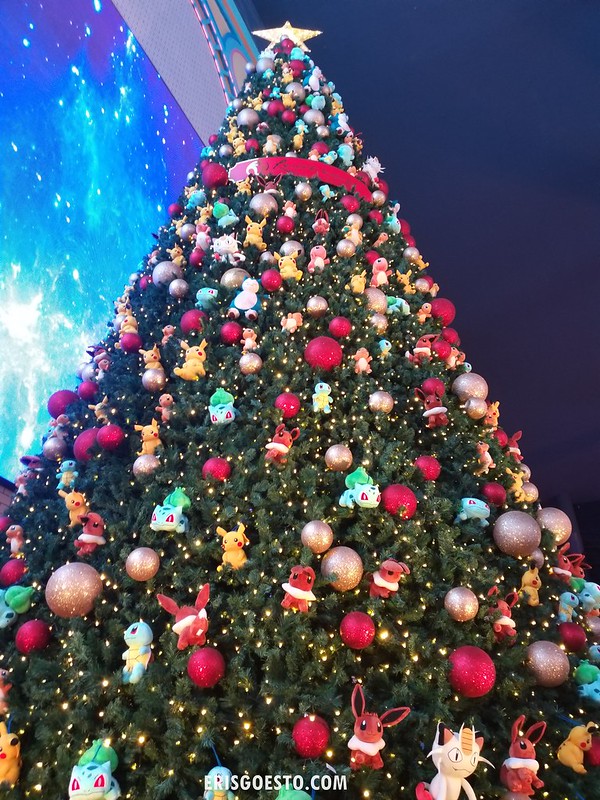 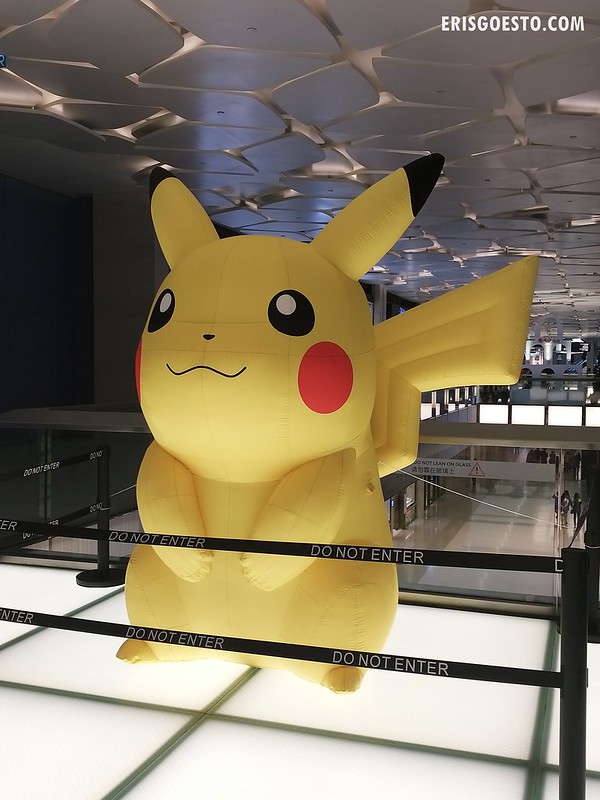 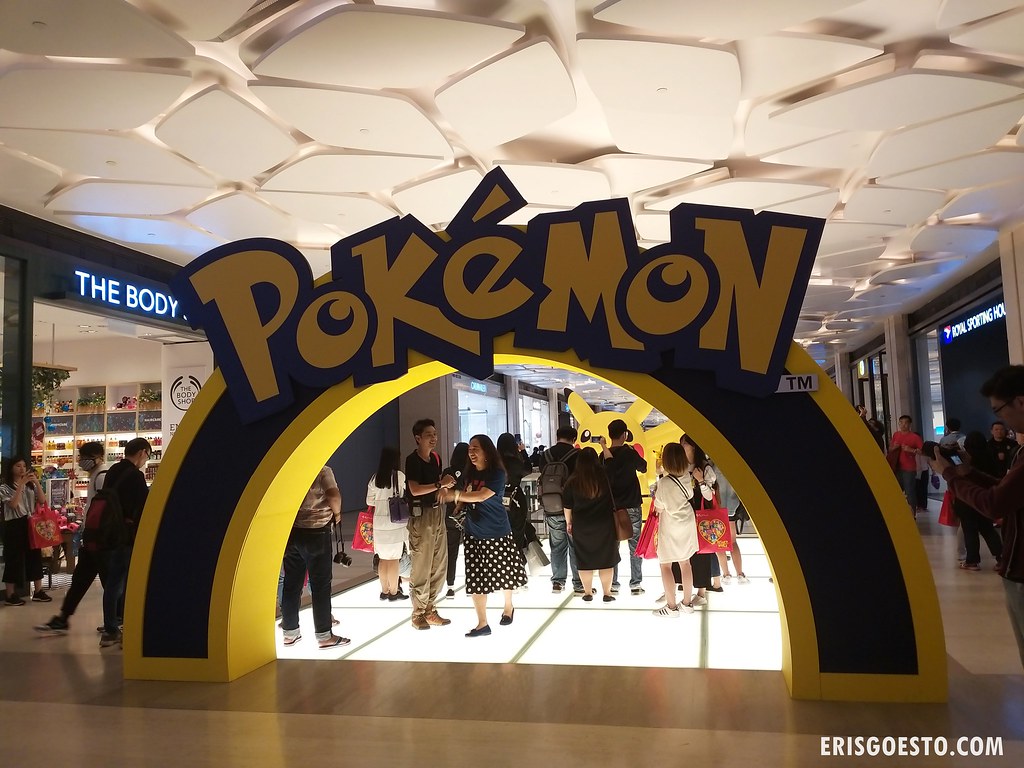 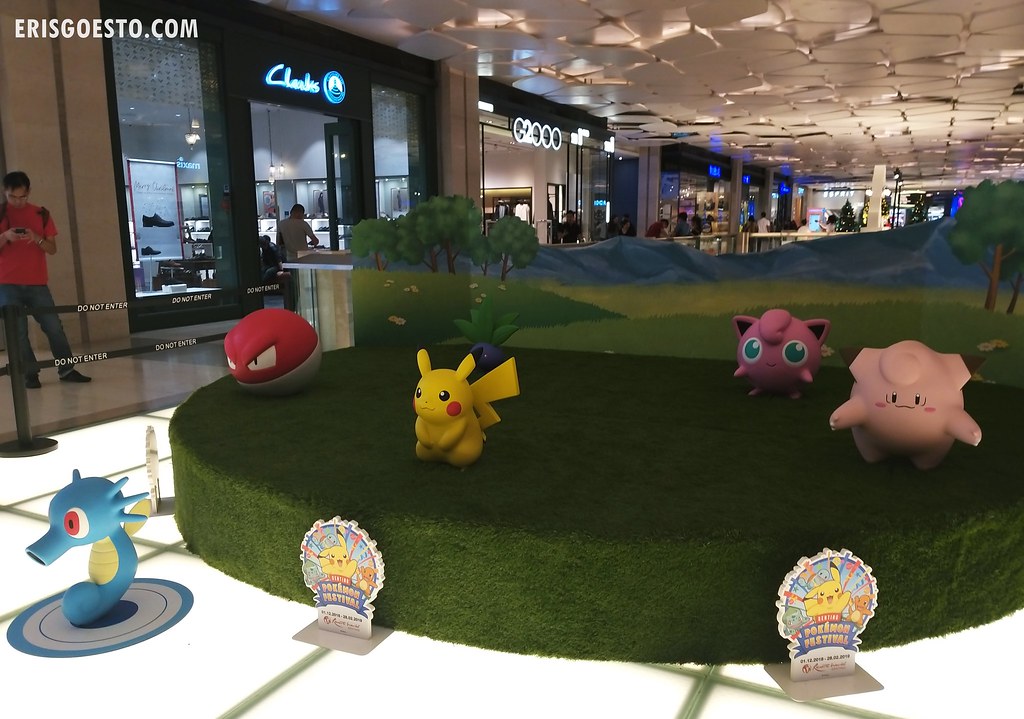 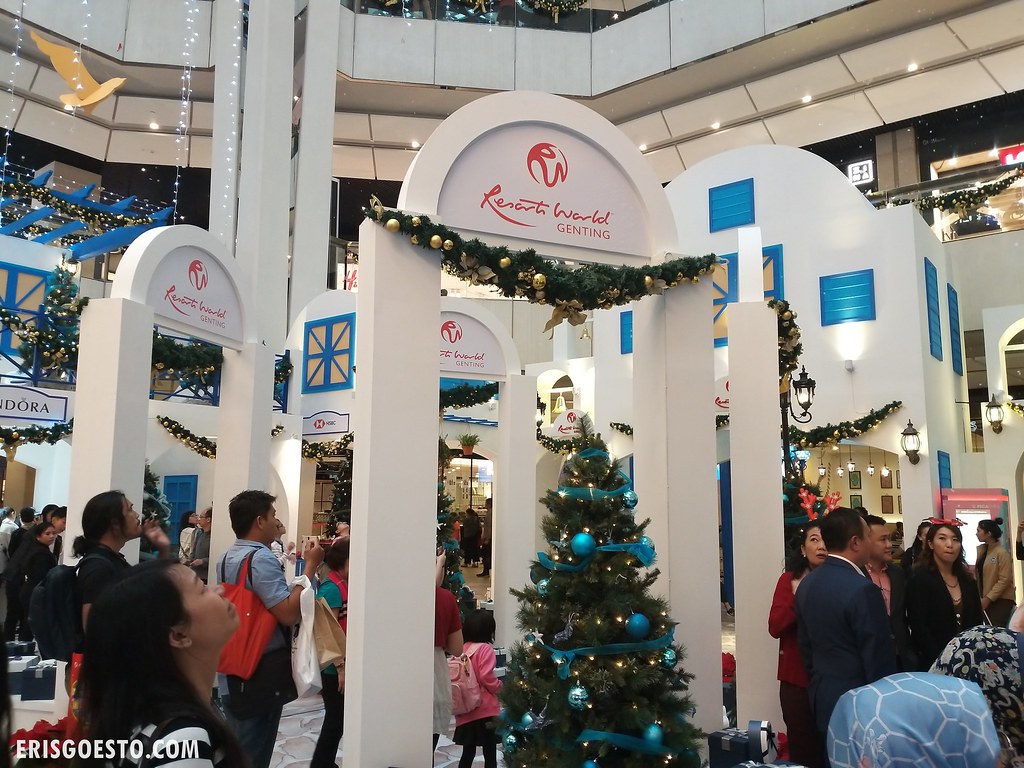 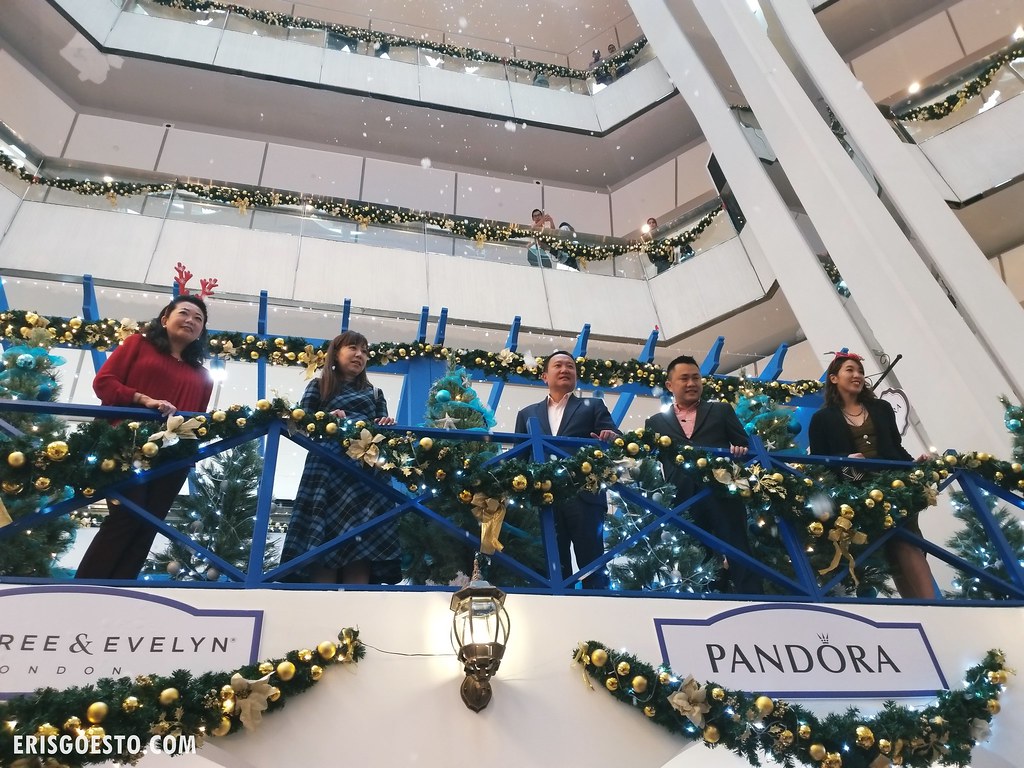 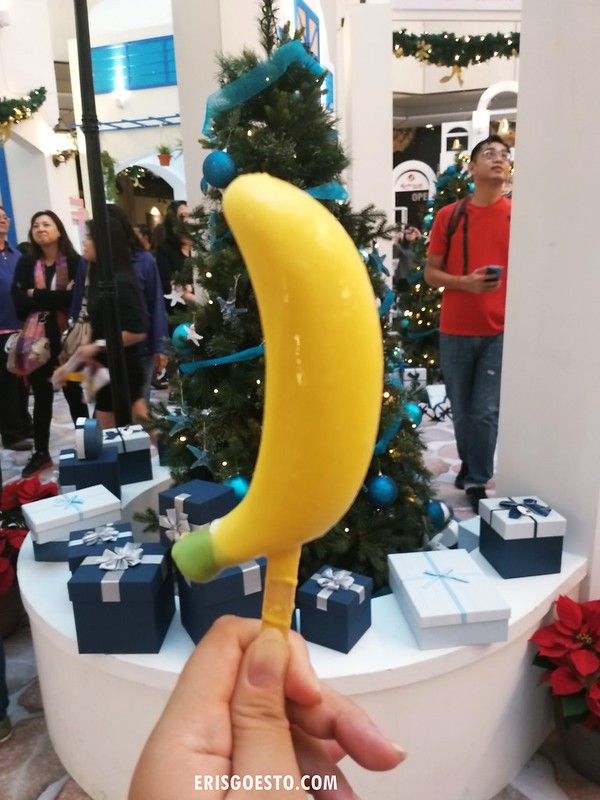 So the Boy and I stayed at The Manila Marriott (blog post up soon fingers x) for a couple of days while I was in the city. We loved the place, but food options were severely limited to either: a) the in-house restos (which would burn an even bigger hole in our already bleeding budget lol) or b) the drive-through McDonalds.

We walked over to Resorts World Manila but again, restos were pricey. We finally settled for Pedro N Coi – a homegrown casual eatery owned by a former Miss Universe runner-up and her businessman husband. Pedro N Coi is a reference to the couples’ nicknames. 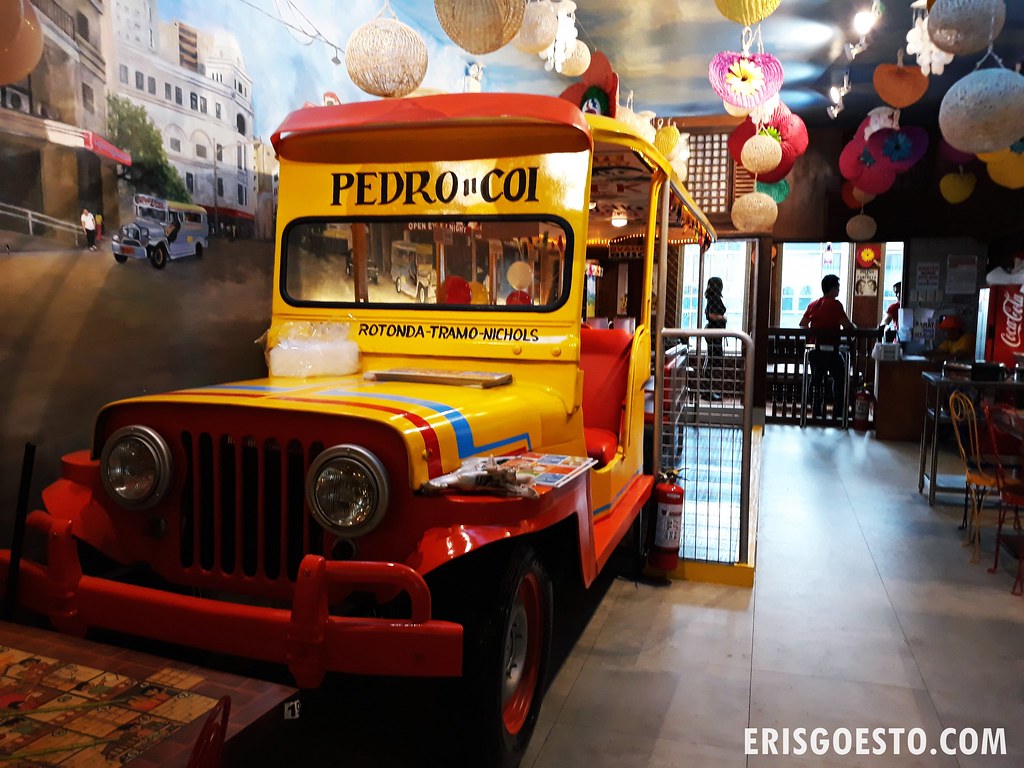 The resto is themed around Filipino food and pop culture – and what screams Pinoy more than the ubiquitous Jeepney? Part of the dining space has been made to look like one, complete with a ‘drivers seat’, garish murals and quirky quotes like ‘Basta Sexy Libre‘ (Literally ‘if sexy, free’ ie you get a free ride – which is not applicable to yours truly :D) 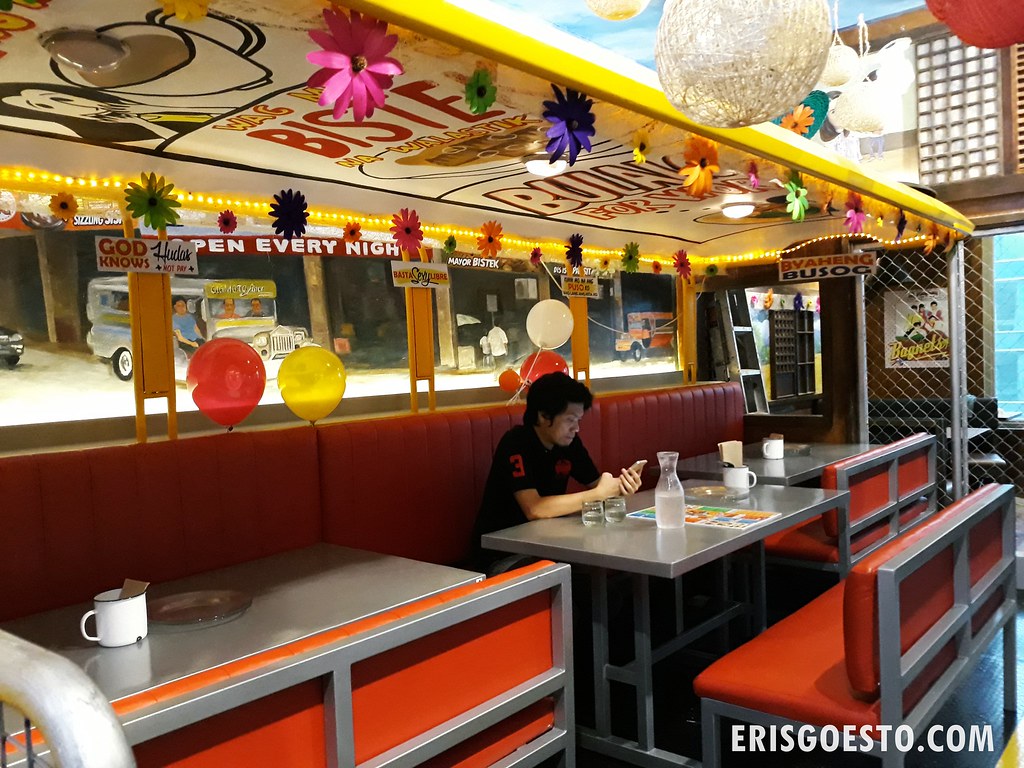 This man would definitely get a free ride if I was a jeepney driver winkwink. 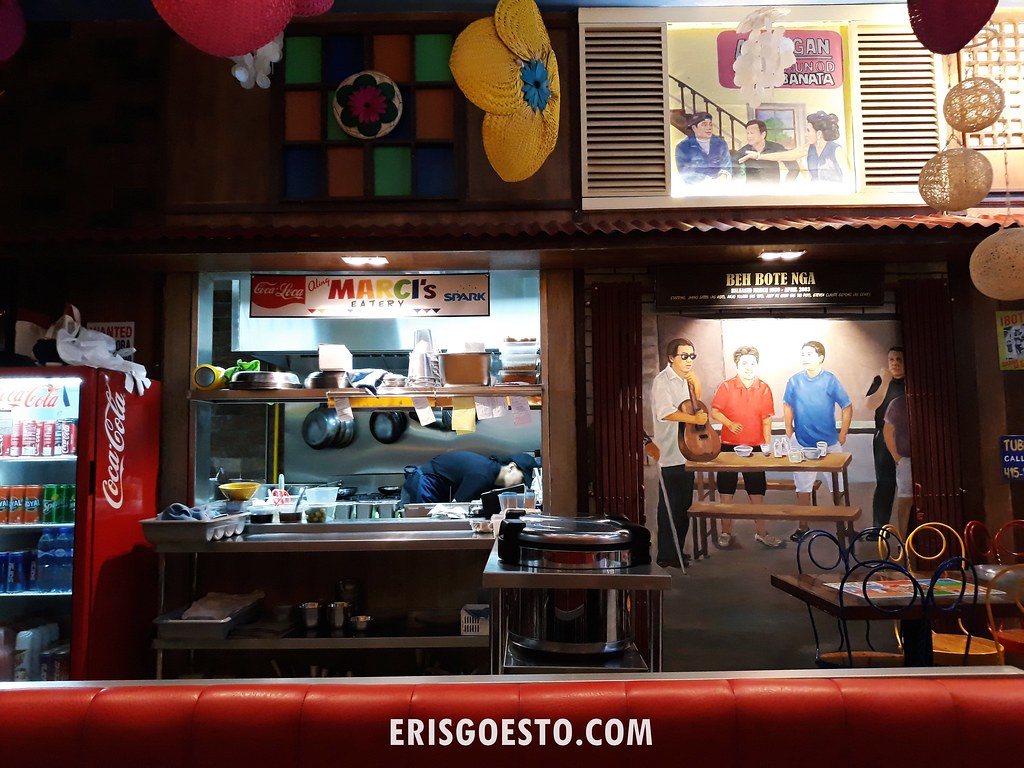 Murals of OPM (original pinoy music) album covers adorn the other side of the wall.. 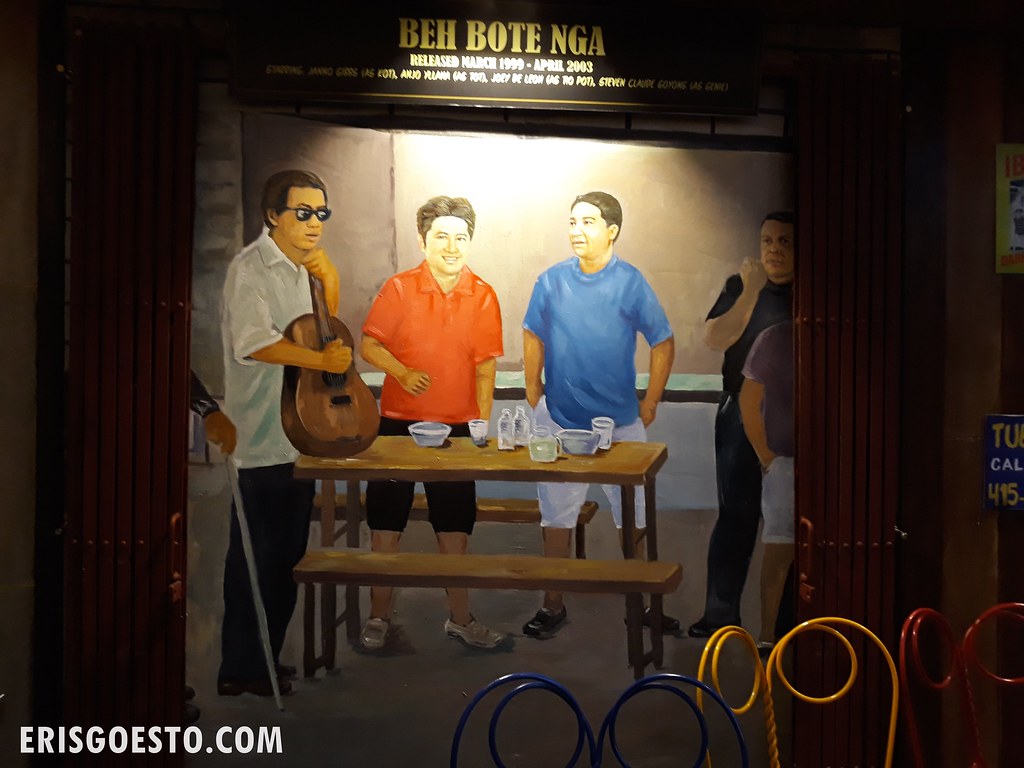 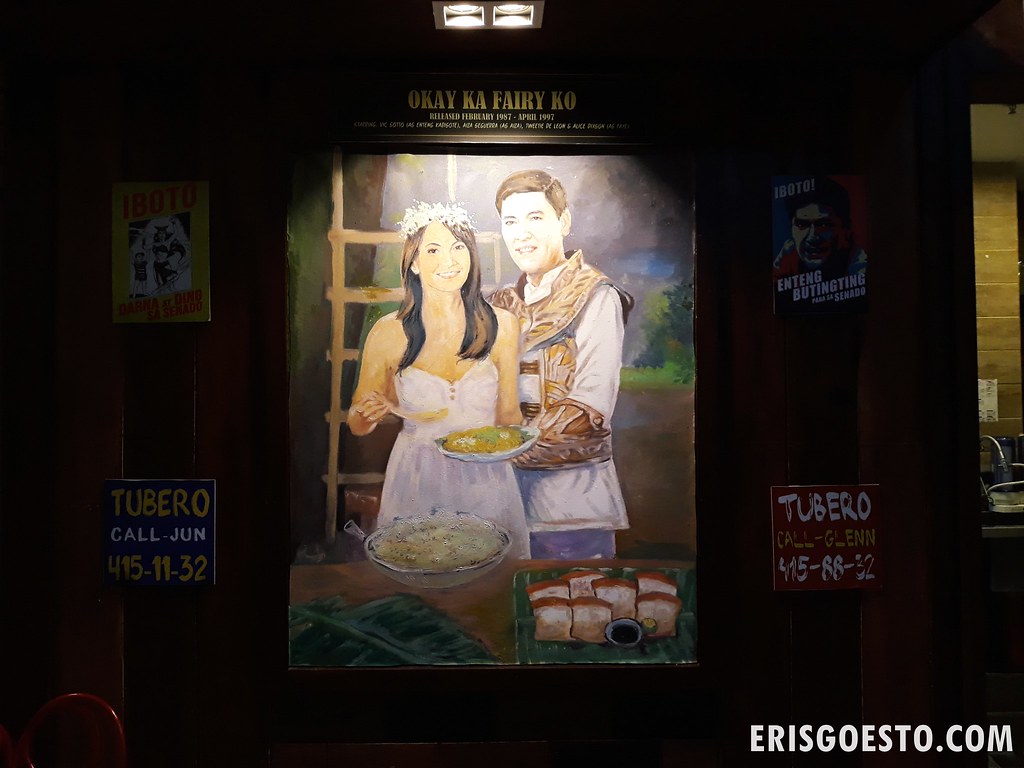 As well as movie posters. This is from a popular fantasy drama series called Okay Ka, Fairy Ko. 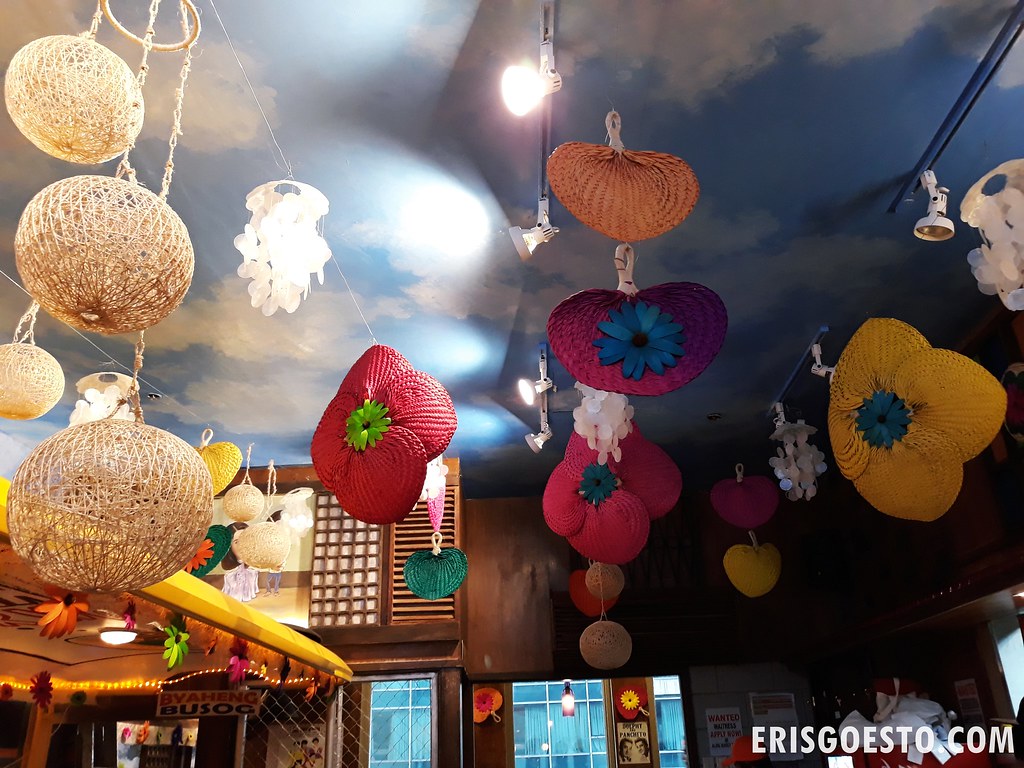 Colourful floral and fan decorations hang from the ceiling. The outlet also features wooden furniture and facades, complete with windows ala a traditional Filipino home. 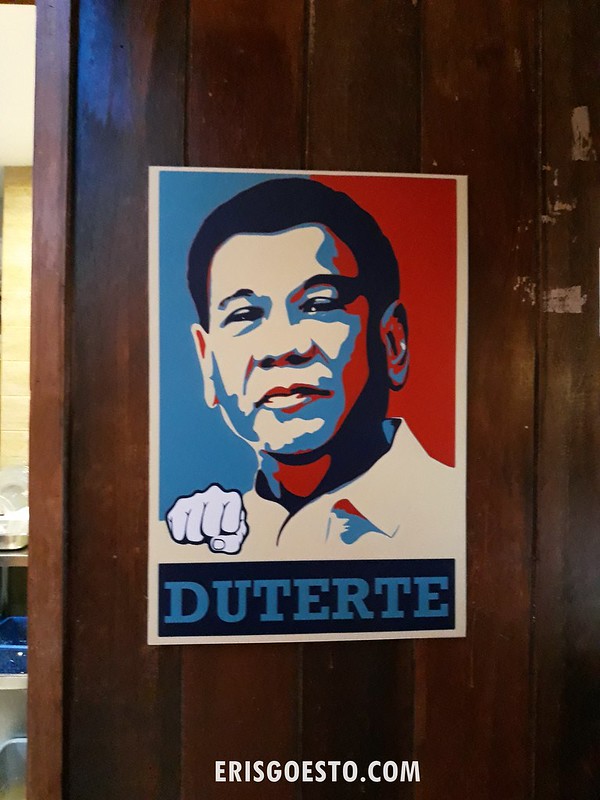 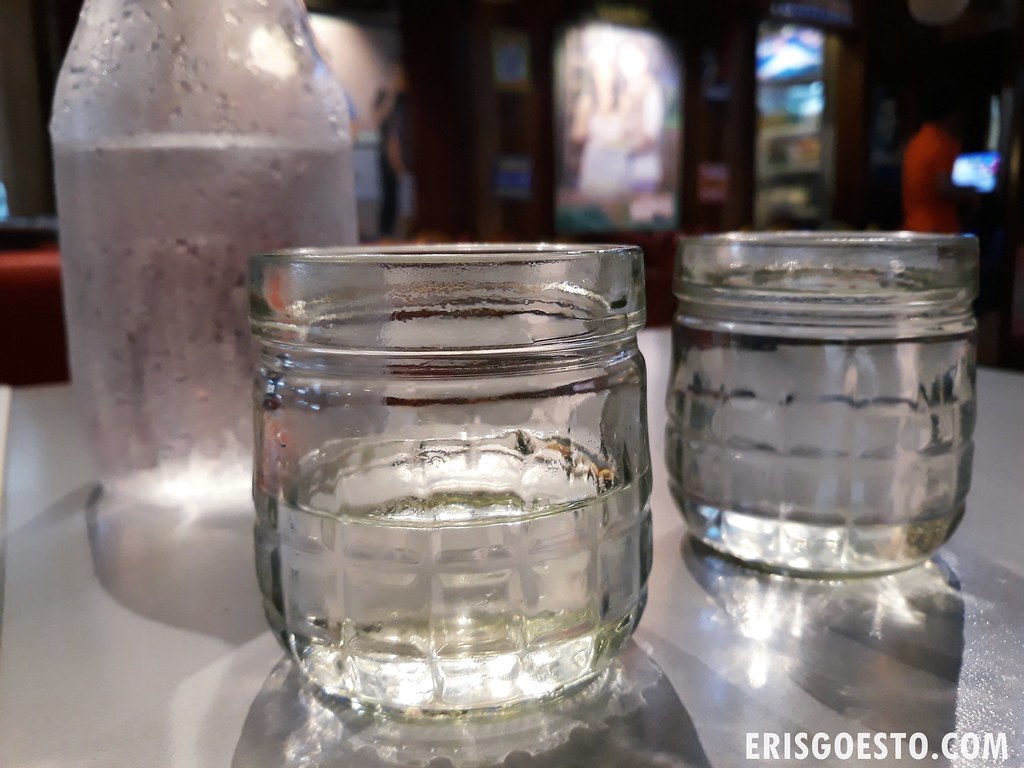 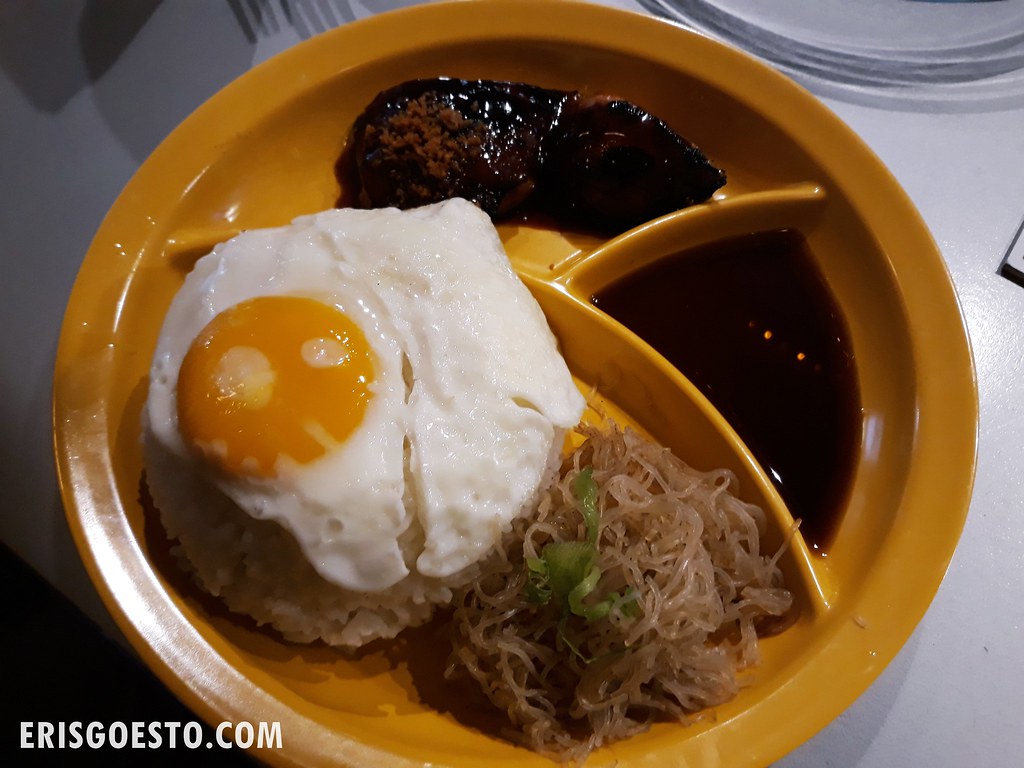 The ihaw moto (PHP150) is basically baked barbecue chicken fillet finished over a grill. The dish was served with rice, a side of pancit sotanghon (glass noodles) and topped with egg sunny side up. The chicken was tender and had a nice sweet glaze with a smoky aftertaste – pretty enjoyable! Sotanghon was seasoned well. I can see how hearty and comforting this would be for many Filipinos who work overseas and return to have their favourite dishes. 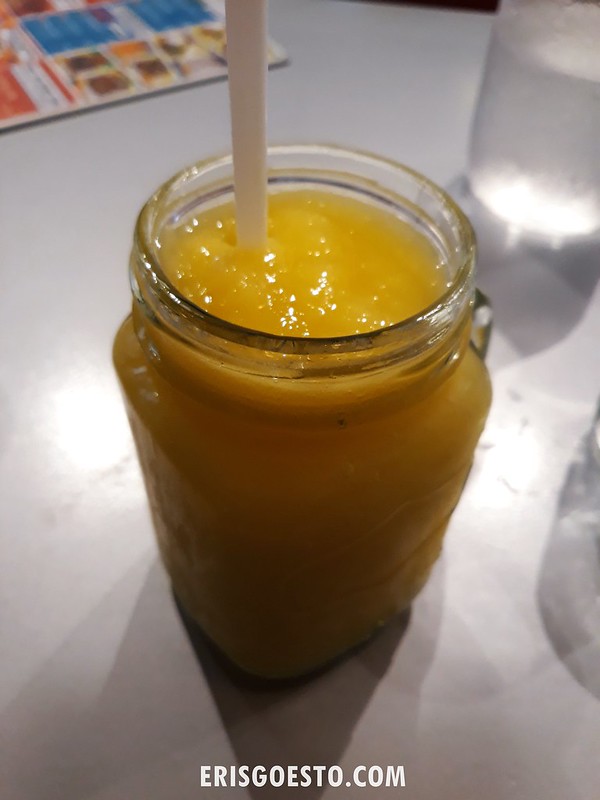 Mango shake. Seeing as how the Philippine mango has such a reputation, I wanted to like this, I really did. I saw the kitchen staff peeling the mangos, even, so I know they prep it fresh and it’s not a bottled concentrate. It turned out quite bland. 😦 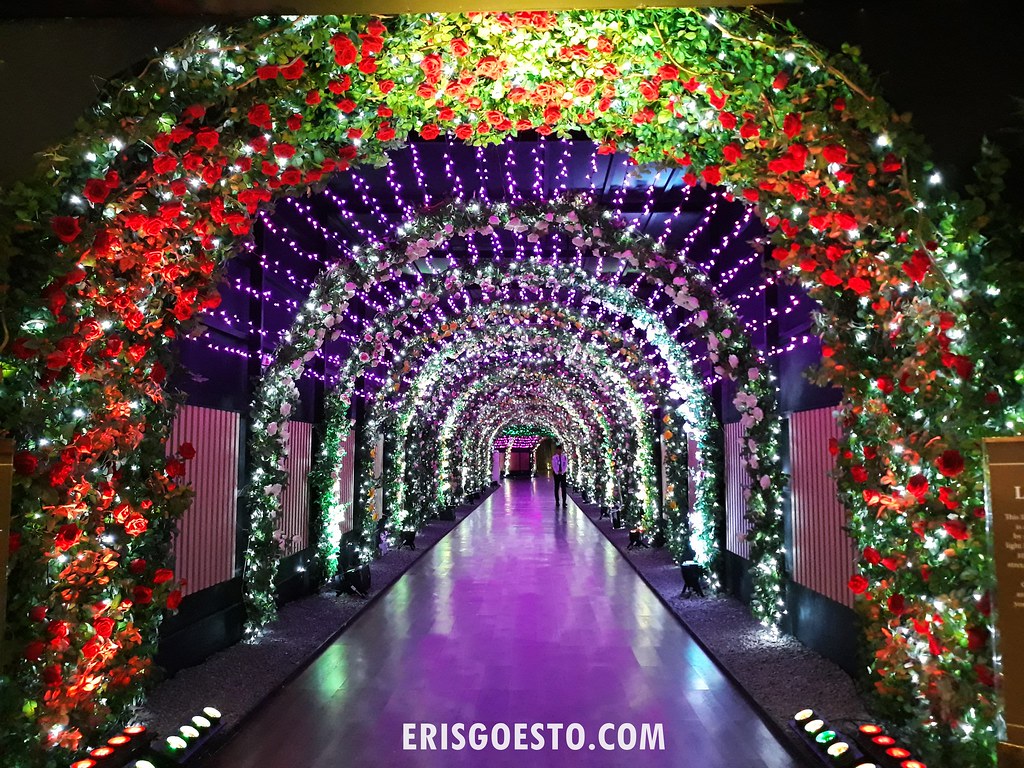 Bonus: If you’re in RWM by the way, check out this cool installation of an LED-light ‘rose’ tunnel – great for hipster pix!

The fam and I were having lunch at The Row in KL, which is basically a collection of shophouses that have been repurposed into chic cafes, eateries and artsy spaces. From the window of our resto, we spotted a bunch of balloons bobbing and floating around next door. Curious, we hopped on over to check it out…

Turns out that The Slate, which is The Row’s exhibition/art space, was having an exhibition on Andy Warhol, the world-renowned American artist. I think most of us would have seen his work, especially the colourful pop art series, at some point in our lives. The exhibition, dubbed Andy Warhol: Social Circus, housed 50 pieces of work from his illustrious career – from portraits of Marilyn Monroe and Mao Zedong to his signature ‘Campbell Soup’ cans.

In the middle of a room was a circular chamber filled with silver star-shaped balloons and fans, which was a hit with the kids. I acted out my inner five-year-old and had some fun tossing stuff around. This piece is actually a tribute to Warhol’s Silver Clouds, which was the artist’s attempt to ‘float’ his boredom away by releasing balloons into the air.

Warhol is also well known for ‘silkscreen’, a technique where mesh is used to transfer ink onto a surface, except in areas blocked by a stencil. He would often use the same subject (such as Chairman Mao, above) and produce a series in different colours.

The prolific Campbell’s Soup (1962) originally featured 32 cans, one of each flavour that the company was producing at the time. The series helped to redefine the public perception of what constitutes art, and is still prominently used as a pop culture reference well over 50 years later.

I don’t know what this is called, but it was done to look like a glass-stained window in a church.

Interesting look at the works of one of America’s most iconic artists. Warhol may be long gone, but he lives on in the arts and culture scene through his work, and will continue living for many generations to come as long as there are people out there to appreciate them.