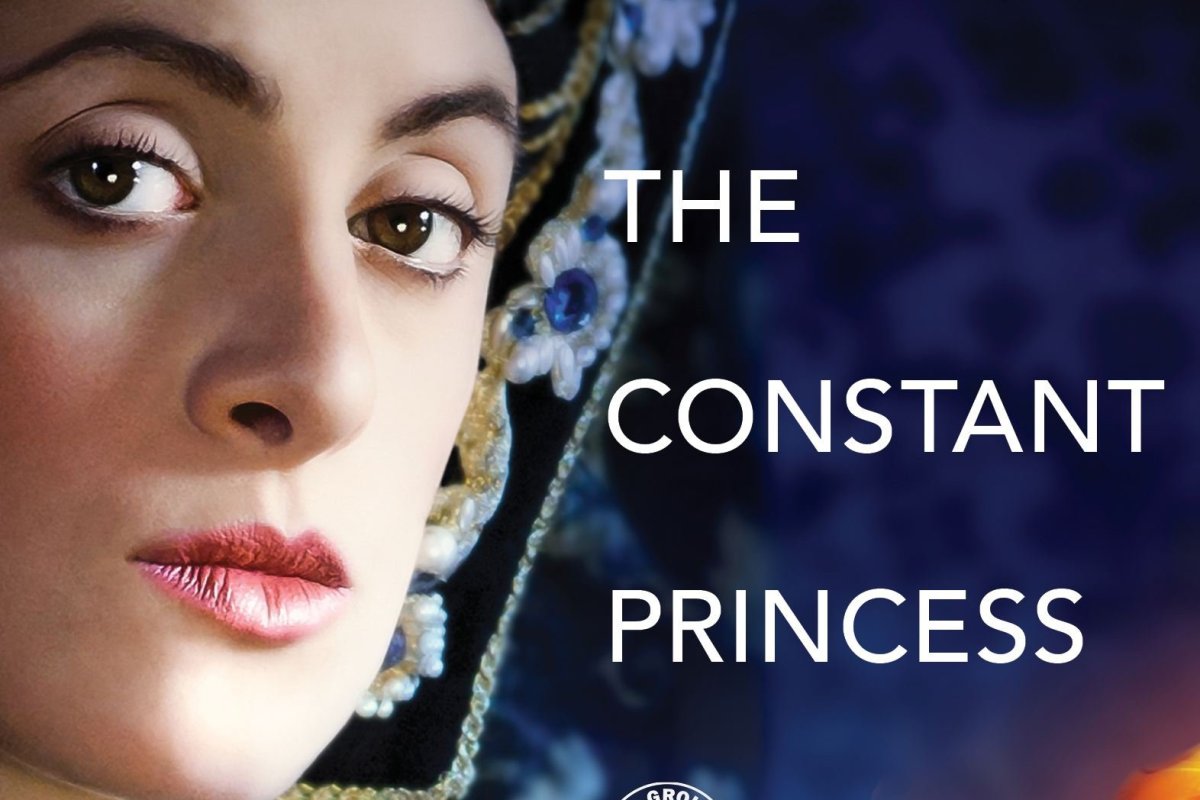 My first Philippa Gregory book was The Other Boleyn Girl. The acclaimed novel, which revolved around the life of one of England’s most infamous queen consorts –  Anne Boleyn – was jam-packed with tales of intrigue; of power hungry men (and women) who’d stop at nothing for influence and the throne, and of dangerous political games where love and family have to be put aside for alliances and securing one’s position in the hierarchy. Despite being a fictionalised account, it still offered a fascinating insight into one of medieval Europe’s richest and most colourful courts. Needless to say, I was hooked, and I’ve been reading Gregory’s books ever since. It has even inspired me to read more on the actual events in history.

The Constant Princess, another of Gregory’s works, is a prequel of sorts (in terms of timeline) to The Other Boleyn Girl; chronicling the tale of Queen Katherine of Aragon, one of Anne Boleyn’s greatest rivals. Betrothed first to one English prince, who died at a young age, she then married his younger brother King Henry VIII and reigned over England for 24 years before she was ousted off the throne, and her marriage annulled so that Henry could marry Anne. 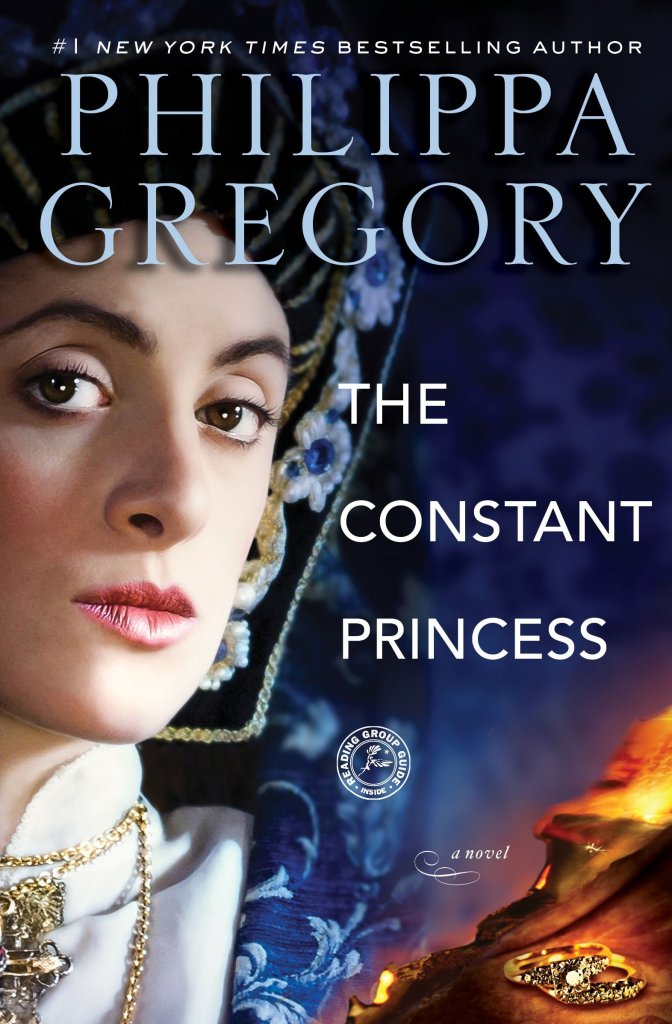 From a young age, Princess Catalina has learned war at her mother’s knee. As the youngest daughter of Isabella and Ferdinand II of Spain, she saw her parents campaign against the Moors and her mother’s strong belief that it is God’s will guiding their actions. This instills in Catalina the belief that whatever path chosen for her is similarly, God’s will.

Betrothed to Prince Arthur Tudor to seal the alliance between England and Spain, Catalina knows it is her future to become Queen of England. But she soon discovers that reality is far from her girlish fantasies. At 16, she travels to her new home only to receive a cold welcome from her husband, who is far from a man himself. The two youths eventually fall in love, laying out grand plans for their future together.

The dreams are shattered when Arthur succumbs to the sweating sickness just a few months after their marriage, and dies. On his deathbed, he makes her swear that she will marry his brother Harry and fulfill their plans for the country. Thrown into despair, with little support and far from home, the young Dowager Princess falls out of favour at court, seeing that now she has little to no value to the royal house.

After Arthur’s mother, Queen Elizabeth dies, Arthur’s father King Henry offers Catalina the chance to become queen, as long as she bore him sons and played the role of submissive wife. Worrying that she’d never put in place the reforms she spoke of with Arthur, Catalina refuses and insists to marry Harry. The spurned King Henry is enraged, and plots his revenge. Outwardly, he betroths the two, but then ill treats her. He refuses to pay for her household’s allowance, and her own parents refuse to pay the other half of the dowry until some arrangement is made for Catalina to marry. So it was that she waits seven long years, a constant presence at the fringes of English court, sinking further into poverty. Her luck changes when King Henry dies, and Harry ascends the throne, honouring his word and marrying Catalina for love. Therein begins the reign of King Henry VIII and Queen Katherine.

Readers are privy to the subsequent pregnancies and miscarriages of Queen Katherine, such as the son who died from an illness just a few months old, and how this estranged the couple and turned Henry to his womanising ways. The story also highlights how she valiantly defended the country against the Scots while the king was in France fighting another war. But as we all know, Katherine of Aragon’s story has a sad end, and this fate does not change even in this piece of historical fiction. There is no doubt, however, that she was a queen to the very end.

The Constant Princess reads like most of Philippa Gregory’s other books – a world filled with deception, power struggles and manipulation. We see how Catalina, a young and fiery princess with absolute belief that she is a child blessed by God and destiny, blossoms into a sombre womanhood, hardened by death and despair.

The first half of the story tells of a sweet and innocent romance between her and Arthur – how at first they disliked each other before hopelessly falling in love – so it hits the reader even more when he dies and she loses her greatest love. This loss changes her into someone determined to fulfill her ambition and promise at all costs, to the point of lying about her virginity. We pity her because she is alone and friendless, caught in an intricate web of lies and deceit, betrayed by her own parents for the ‘greater good’ of securing alliances, and we admire her courage for doing whatever she can to survive in a dangerous court. In this, Catalina shares characteristics of the heroines in many of Gregory’s novels: women who are forced to make a choice, torn between their hearts and ambition.

The only thing that could be a flaw for the novel is that the ending seems rushed, especially the part where Catalina as Queen Katherine takes up arms against the invading Scots. While all accounts should be taken with a pinch of salt, since the story is highly fictionalised, The Constant Princess is still a good read and introduction for those unfamiliar with medieval English history.