Born Teuku Zakaria Teuku Nyak Puteh on the island of Penang, Malaysia (then the Federated States of Malaya) in 1929, P. Ramlee was a man of many hats. Beginning the late 1940s, he acted in, produced and directed numerous films (some of which are still considered beloved classics till this day), and also performed and wrote hundreds of songs. At the height of his career, his fame reached as far as Brunei, Indonesia, Hong Kong and Japan – cementing his name in the annals of classic Malay music and cinema. Unfortunately, he died of a heart attack at the relatively young age of 44. 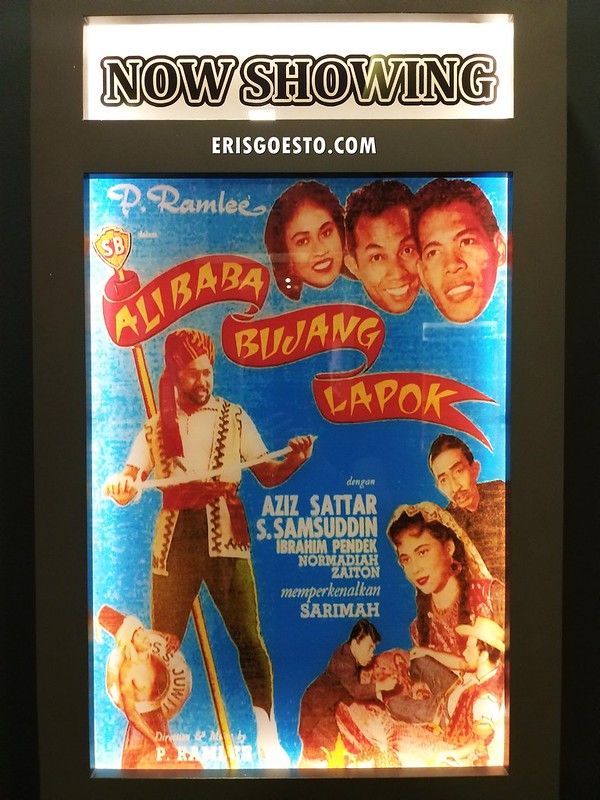 My dad is a big fan of P. Ramlee’s black and white films, and as a kid, I often joined him to watch movies like Bujang Lapok, Nasib Do Re Mi and Tiga Abdul, which were usually shown on weekend afternoons on national TV (or during the patriotic month). Being young, my comprehension was limited – but I still enjoyed the acting and stories, which often had a moral behind them.  Now as an adult, I can fully appreciate the simple and heartfelt artistry that went into the characters and the film, something which I think is missing in many modern films, despite the big budget CGI, better equipment and techniques, and whatnot. Old films had soul. 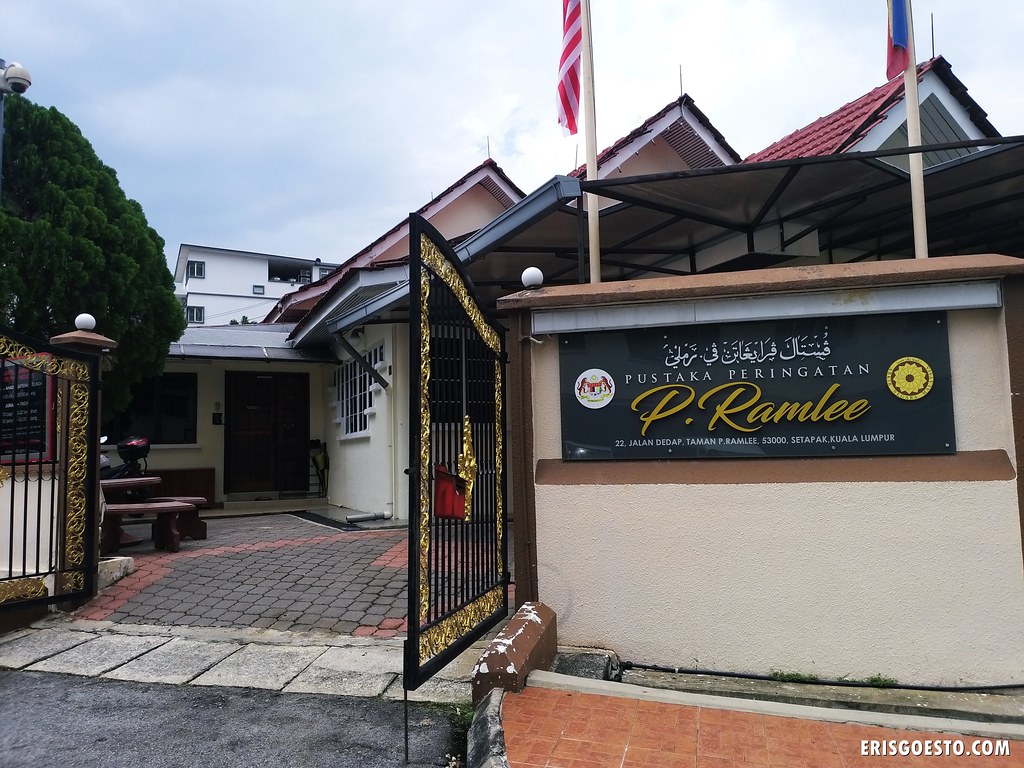 If you’re keen on finding out more about our national icon, there are a few places dedicated to remembering his contributions, such as the P.Ramlee Memorial House in Setapak, Kuala Lumpur. Tucked within a housing estate, the building is one of Ramlee’s old homes, and was converted into a mini museum in 1986. The space is small, but there are a couple of interesting exhibits. I suggest pairing a visit with nearby attractions such as the Visual Arts Gallery and the National Library. 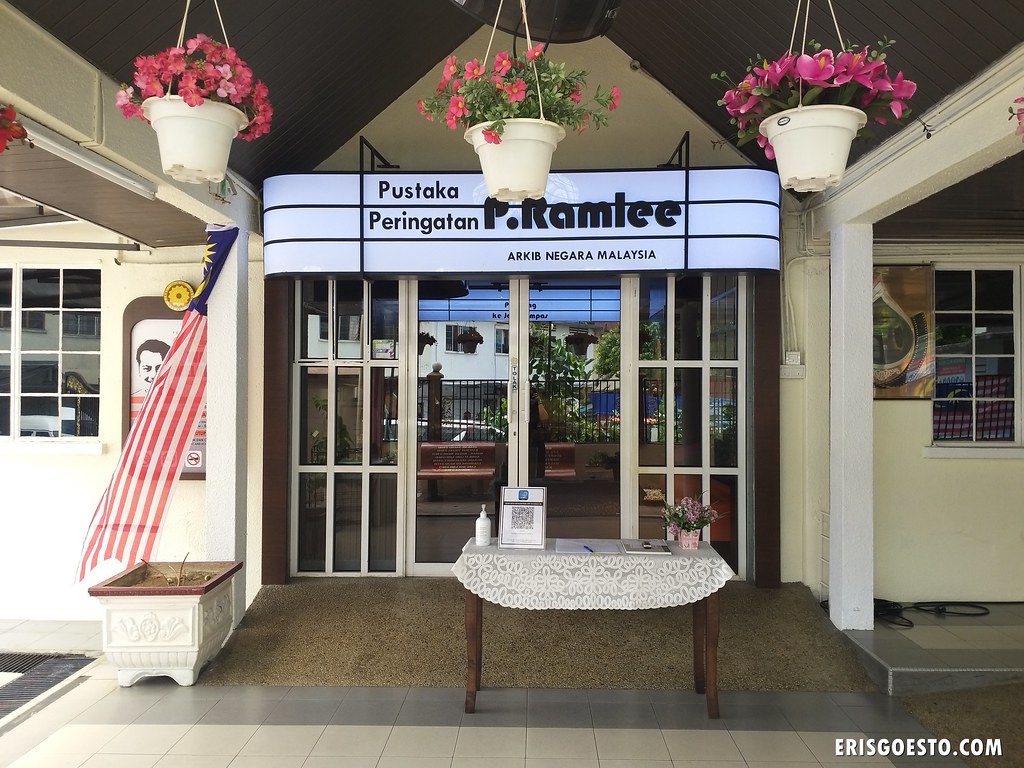 PS: Filming is not allowed within, but you can take photos. 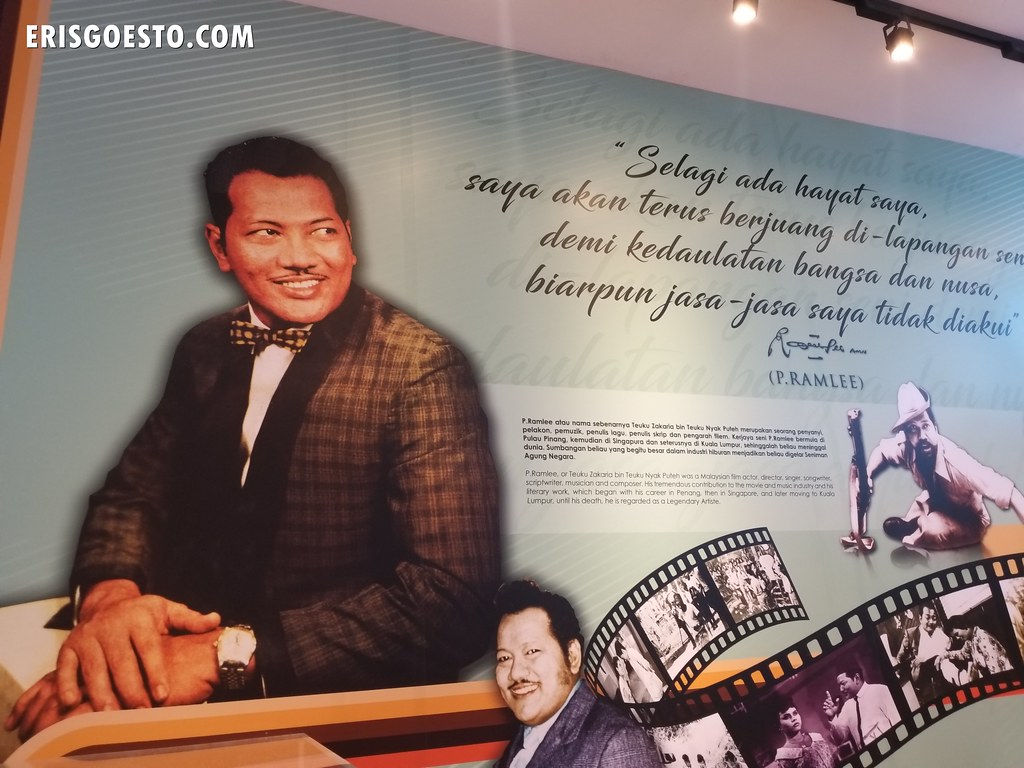 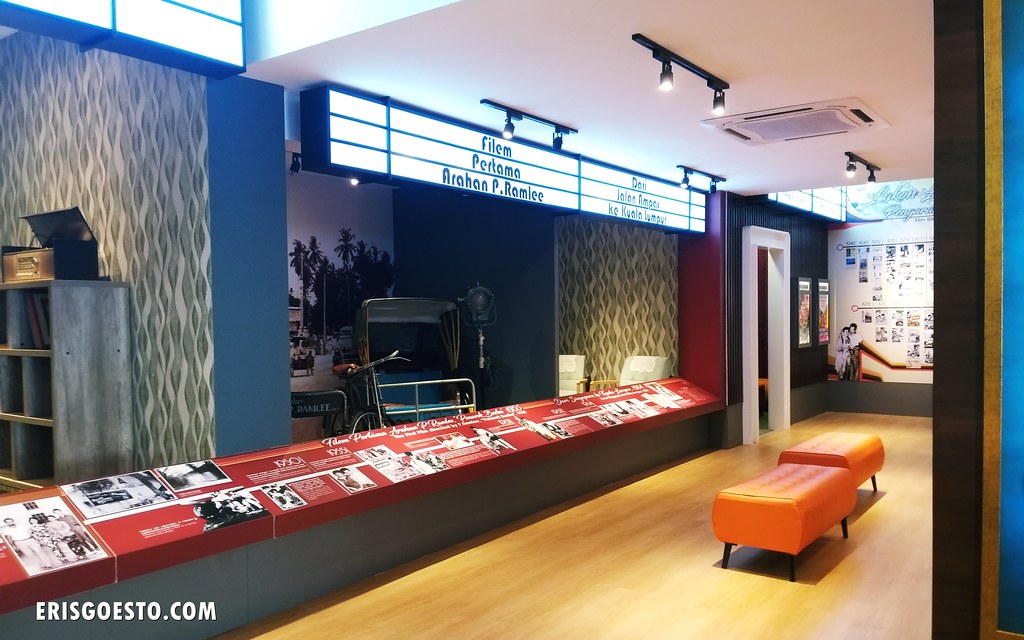 The exhibition space is neatly divided according to themes. There are sections dedicated to his childhood growing up in Penang to Achehnese parents, his directorial debut, and his love story with another iconic Malay actor, Saloma. Ramlee was married twice, but it seems third time was the charm for these two lovebirds. In fact, Saloma was so overwhelmed with grief at the death of her husband, she suffered from depression and various illnesses, and passed away at the still young age of 48, 10 years after Ramlee’s death. 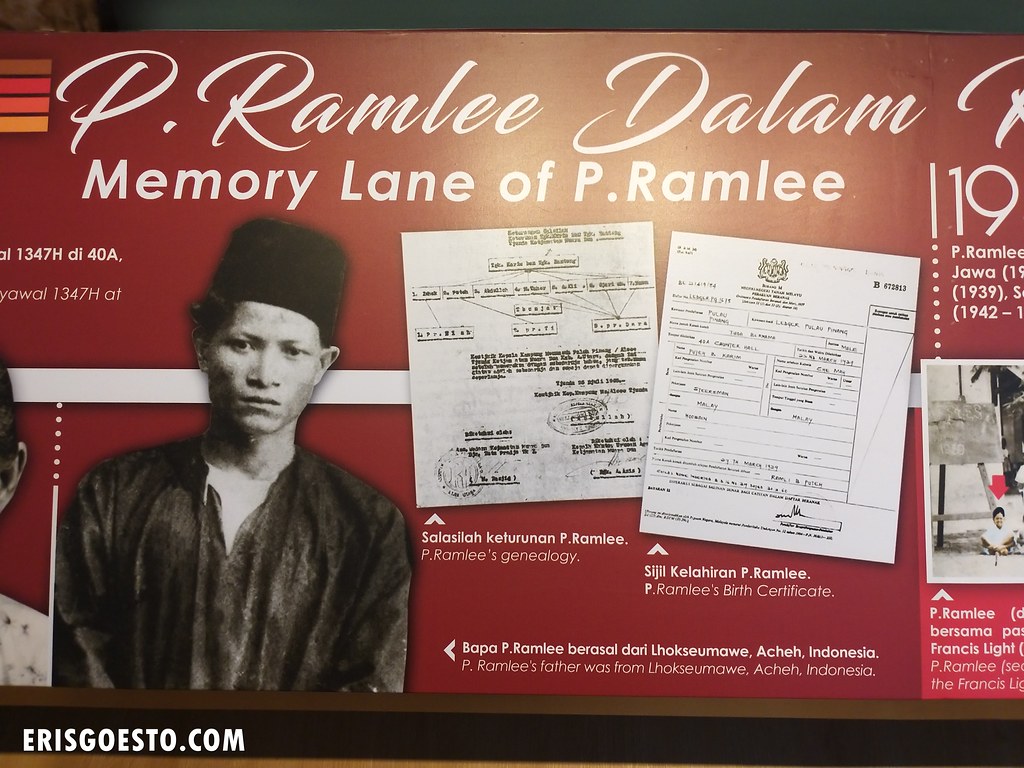 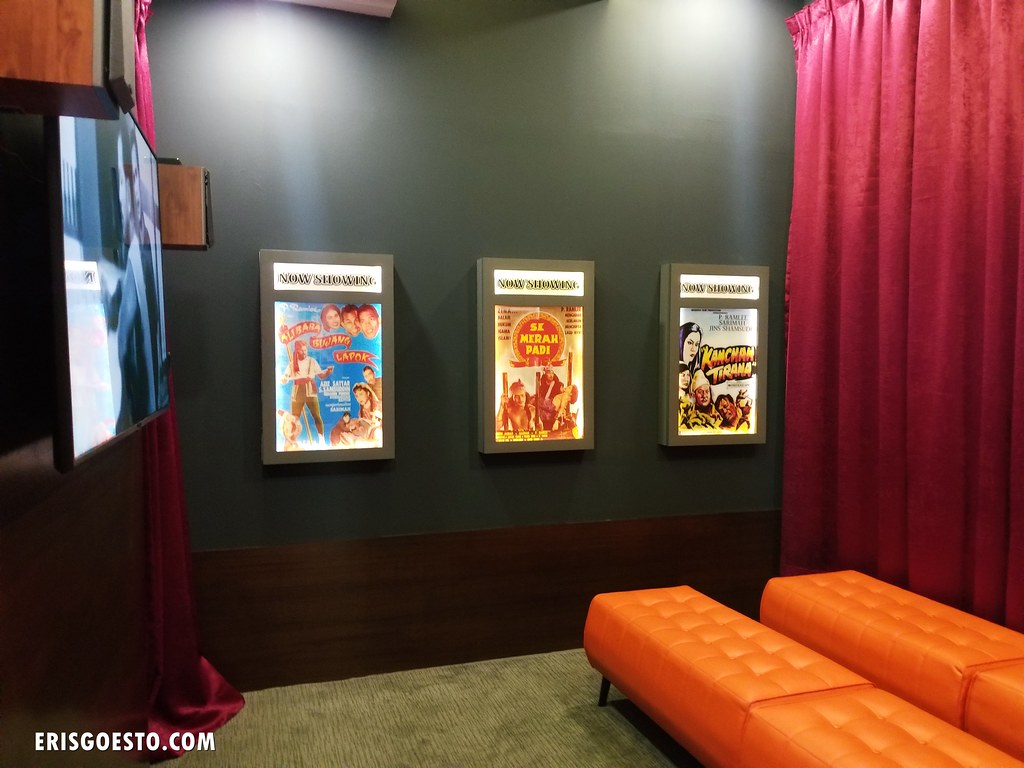 There is a small AV room within where visitors can watch old P.Ramlee films. 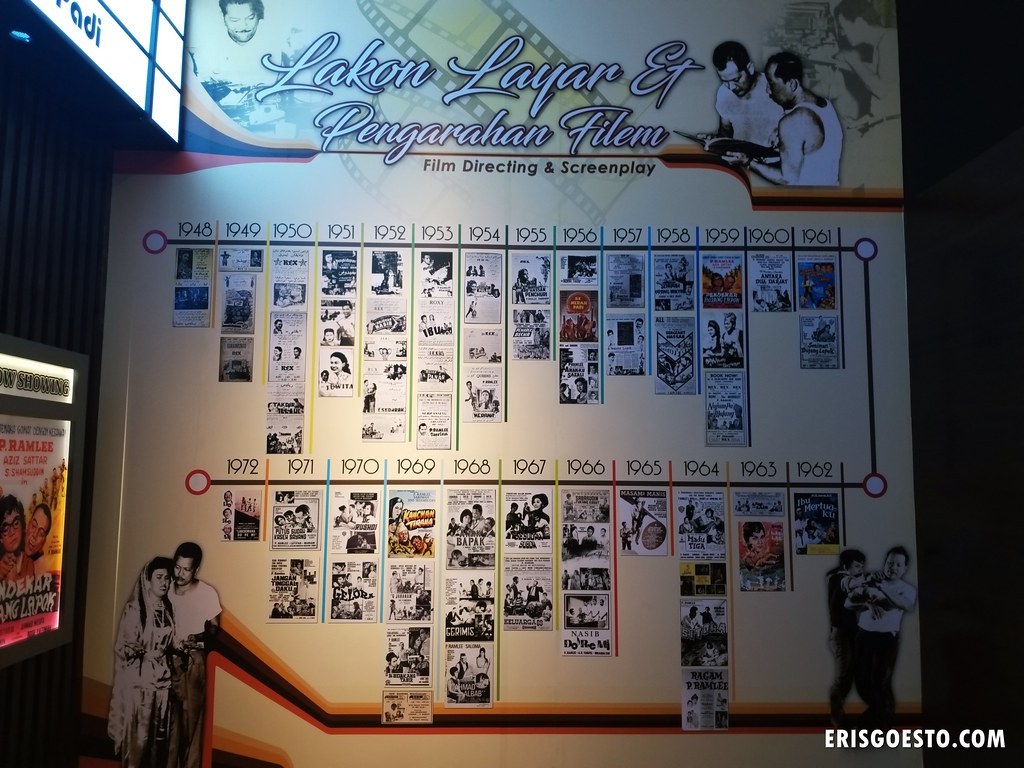 Ramlee’s impressive filmography. My favourite is Tiga Abdul, which draws inspiration from old Malay folktales. Set in a fictional Middle Eastern Country, the movie tells the story of three brothers, who are tricked by the cunning businessman Sadiq Segaraga, who uses his three daughters to force the brothers into parting with their wealth. The story is lighthearted, humorous and dramatic all at once, but with a moral lesson behind it about greed and honesty. Another must-watch is Anak-ku Sazali, where Ramlee shows off his acting chops playing dual roles as both the father and son characters. 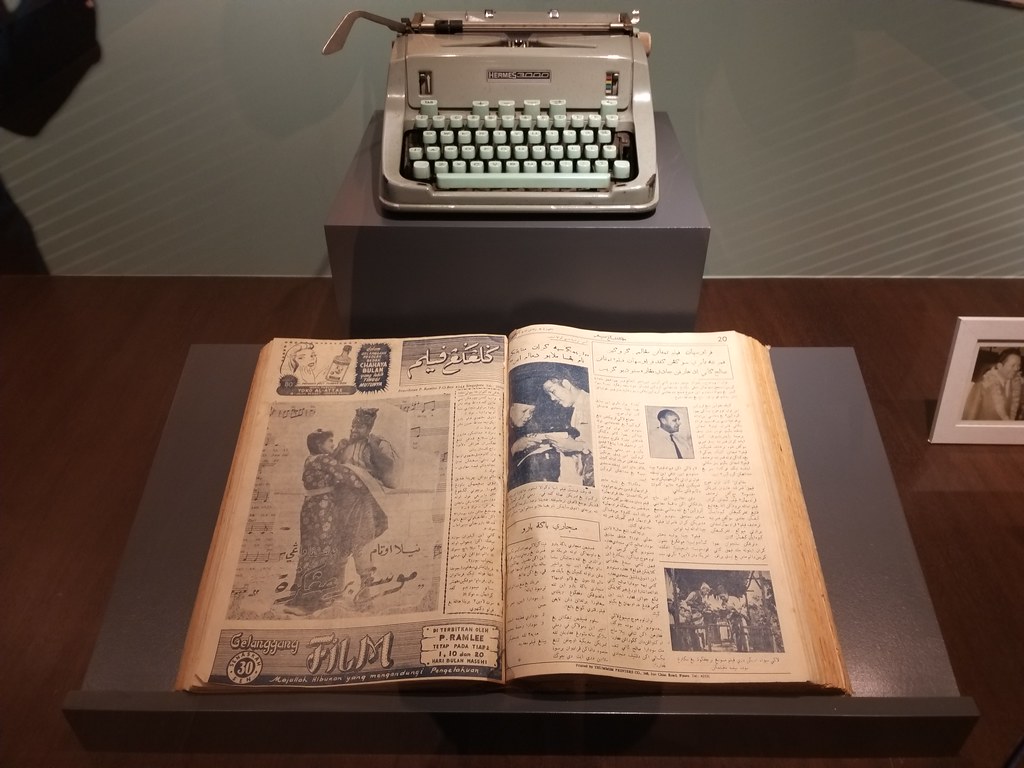 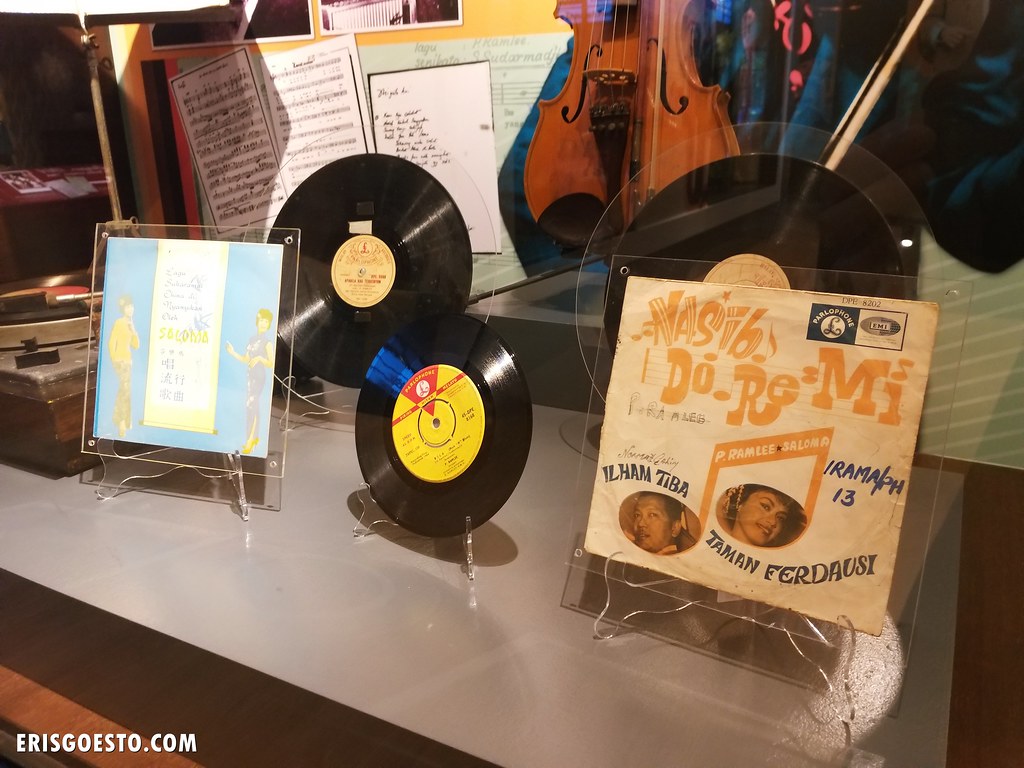 Films were not the only thing Ramlee was known for – he often sang and wrote/composed the soundtracks for them as well. In total, he wrote about 400 songs throughout his career. 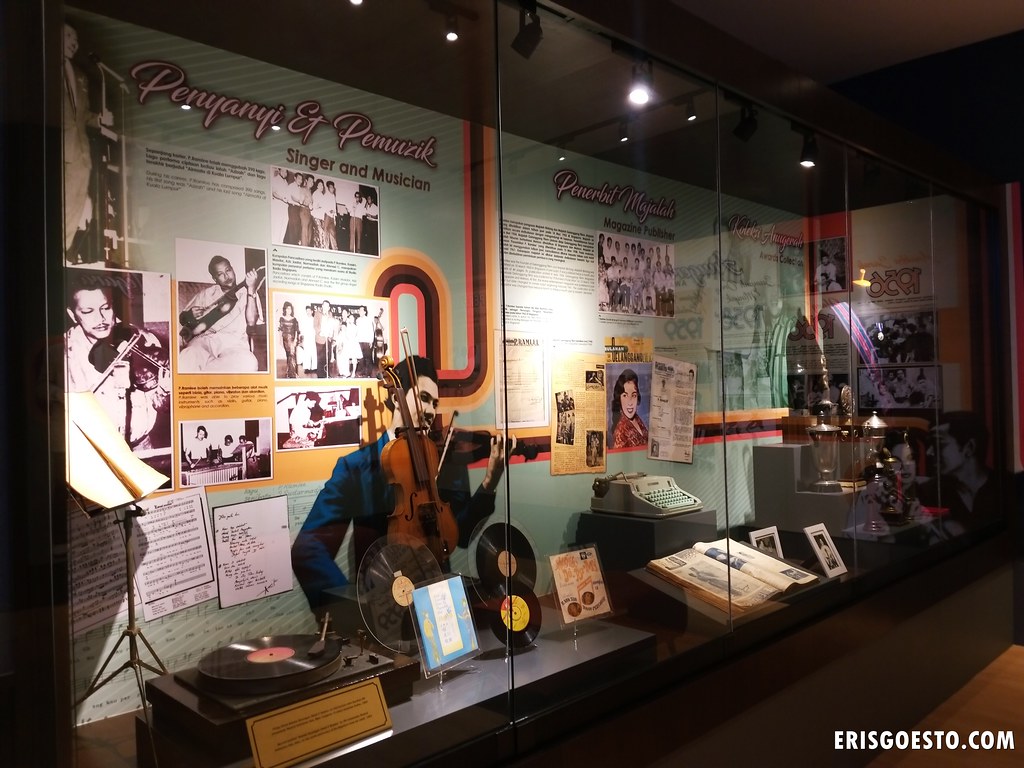 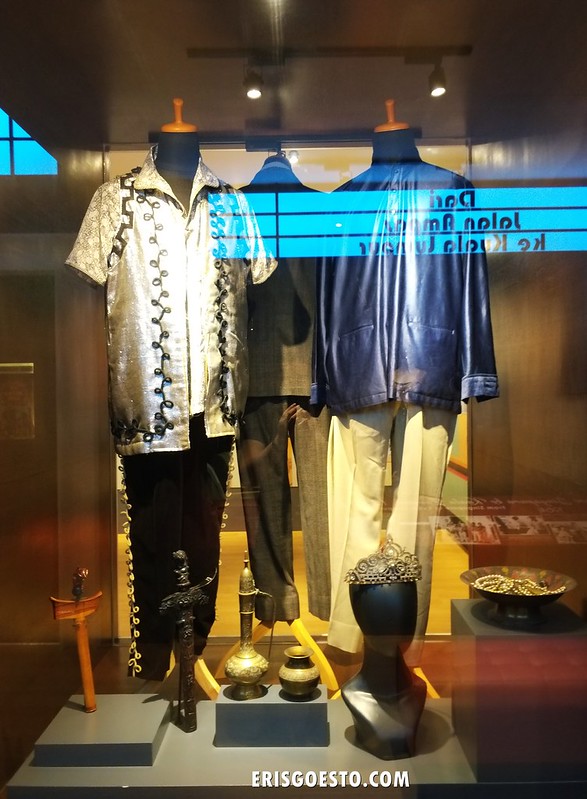 He was also apparently quite a tall man, judging from these clothes! 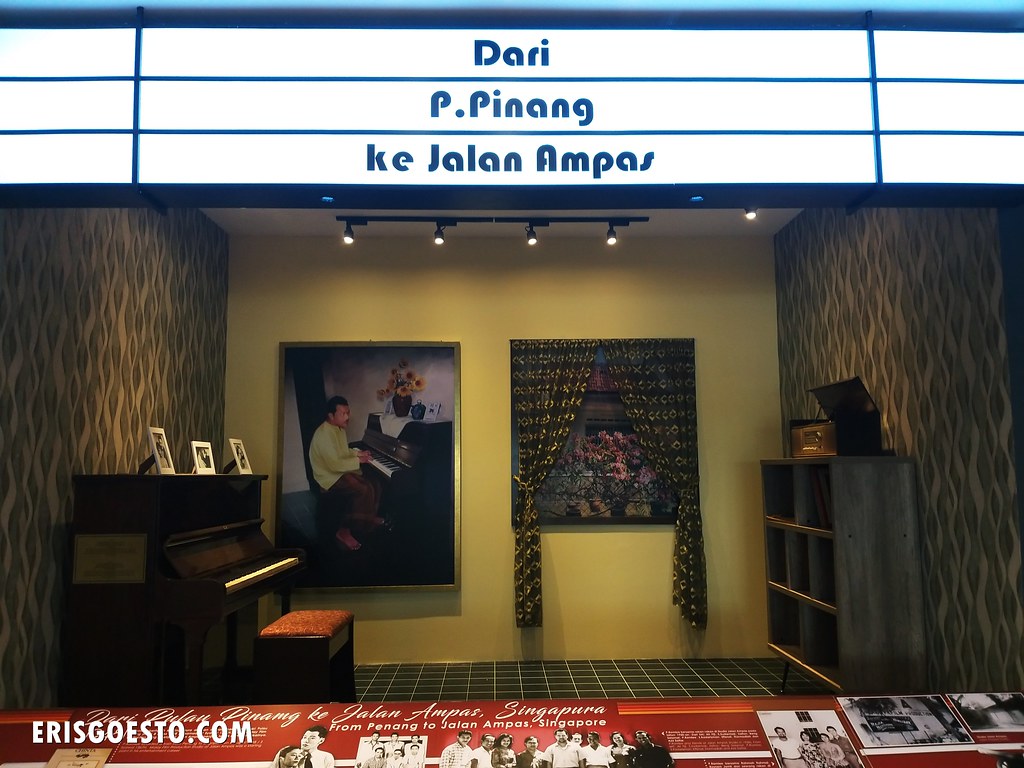 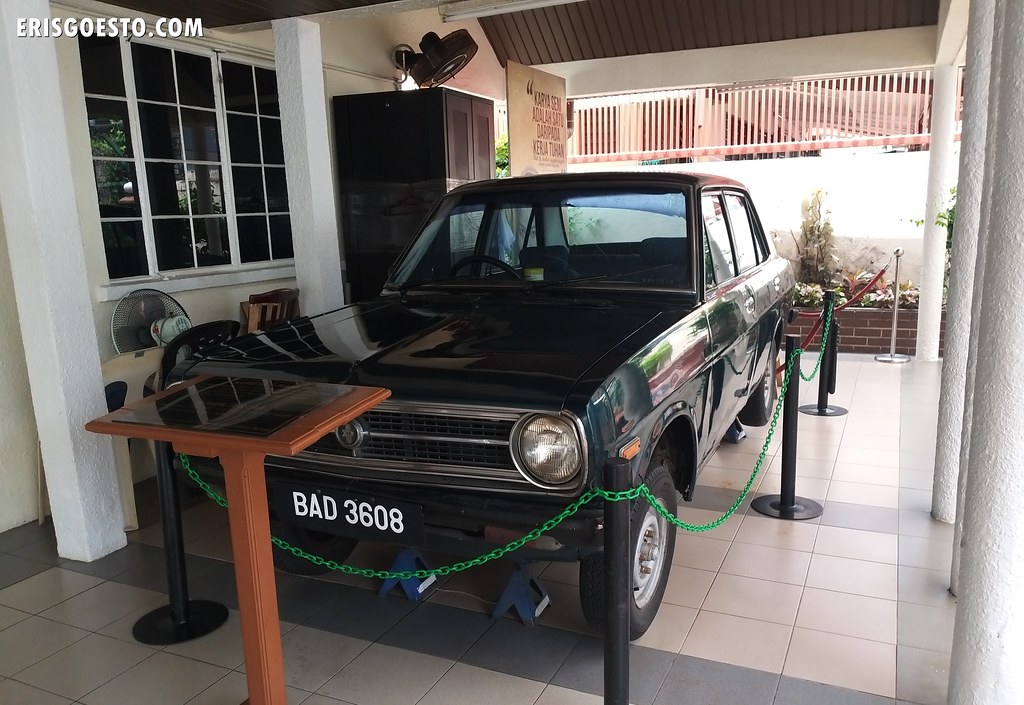 Although he is celebrated today as an icon of Malay cinema, it was said that Ramlee’s final years were mired in financial trouble and setbacks, with his once celebrated movies flopping, as the entertainment scene moved on to better, shinier things.  Some even saw him as a ‘has-been’, and Ramlee died a broken man, ridiculed by the public and the industry he loved so much. Recognition might have come too late and he might have died poor, but he left behind a rich legacy – one that will hopefully inspire and entertain new generations for years to come.

*There are no designated parking spots, since it is a residential area – so you can park by the side of the road. Do be mindful of where you park the vehicle though as you don’t want to block someone’s front gate!