When I say it has been ages since I last visited Pusat Sains Negara, aka the National Science Centre, I meant AGES. Like 20 years. So I think I can be forgiven for having very fuzzy memories of the place lol. 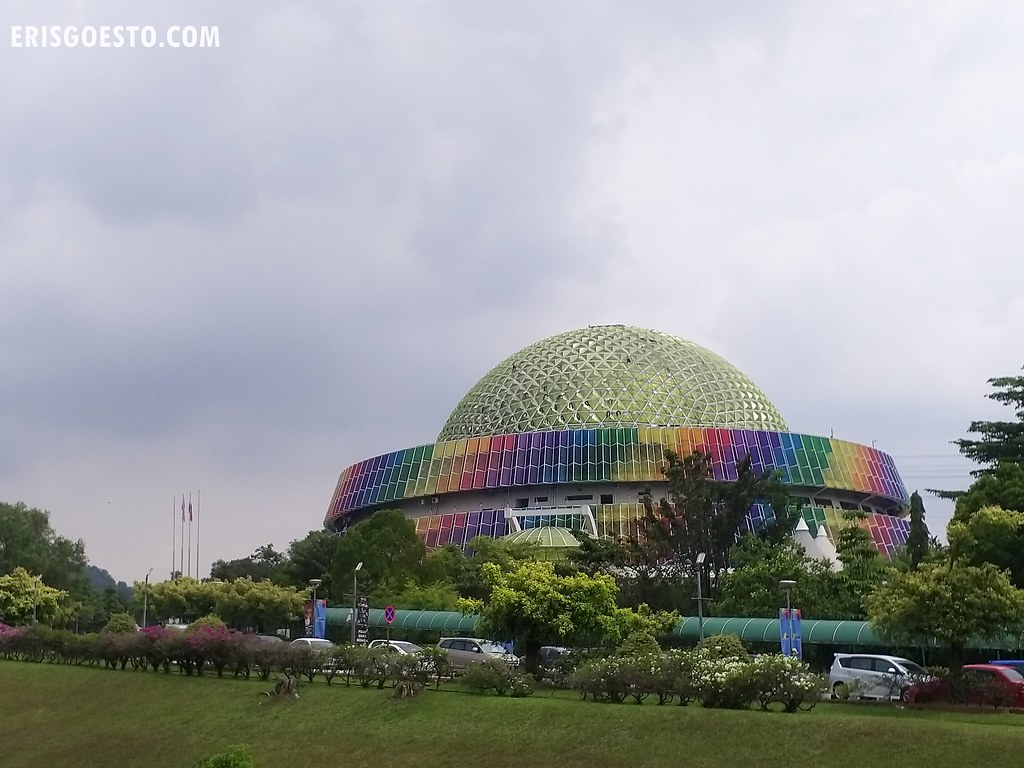 Perched on top of a hill in Bukit Kiara, Kuala Lumpur, the National Science Centre opened its doors in 1996, covering two levels of exhibition space. The original building was completely green, but it underwent a year-long refurbishment to update its exhibits and emerged with a rainbow-coloured exterior lol.

Parking is limited on weekends, but you can park your car across the road and walk over via a connecting bridge. 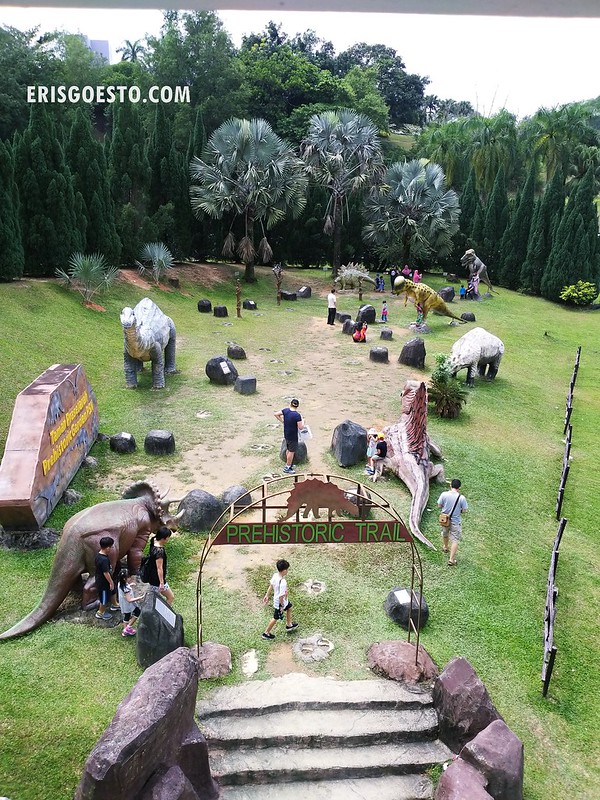 At the foot of the hill is a “Prehistoric Trail” featuring several dino statues. The kids (and some adults, lol) will probably love this! 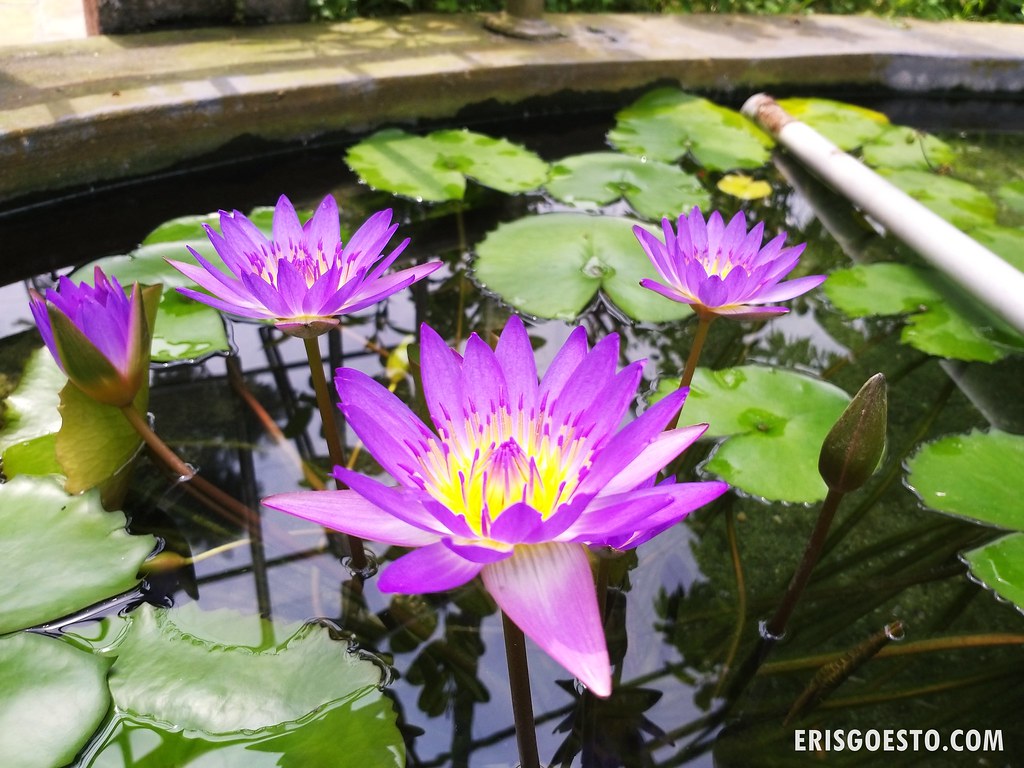 Before venturing into the centre, do detour to check out the garden, which features enclosures housing critters like frogs, salamanders and scorpions. There is also a small pond with beautiful tropical water lilies. Love the purple! 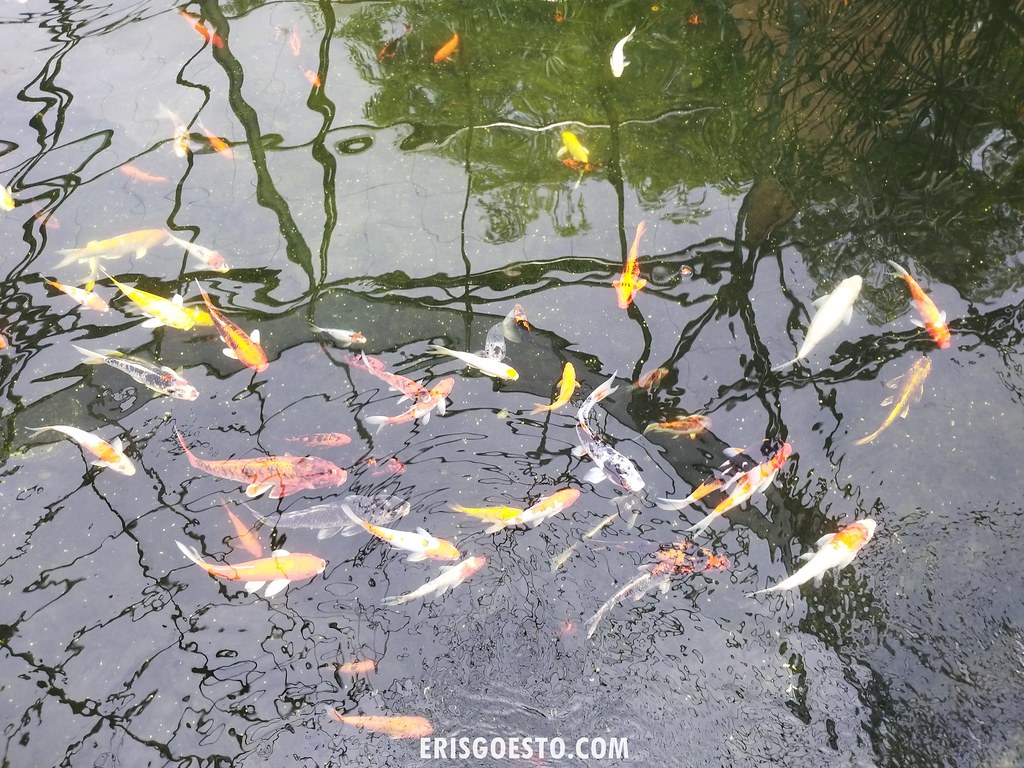 Koi fish in hues of gold, white, red and black. The water ripple effect created a very picturesque shot even with my non-existent photo-taking skills lol 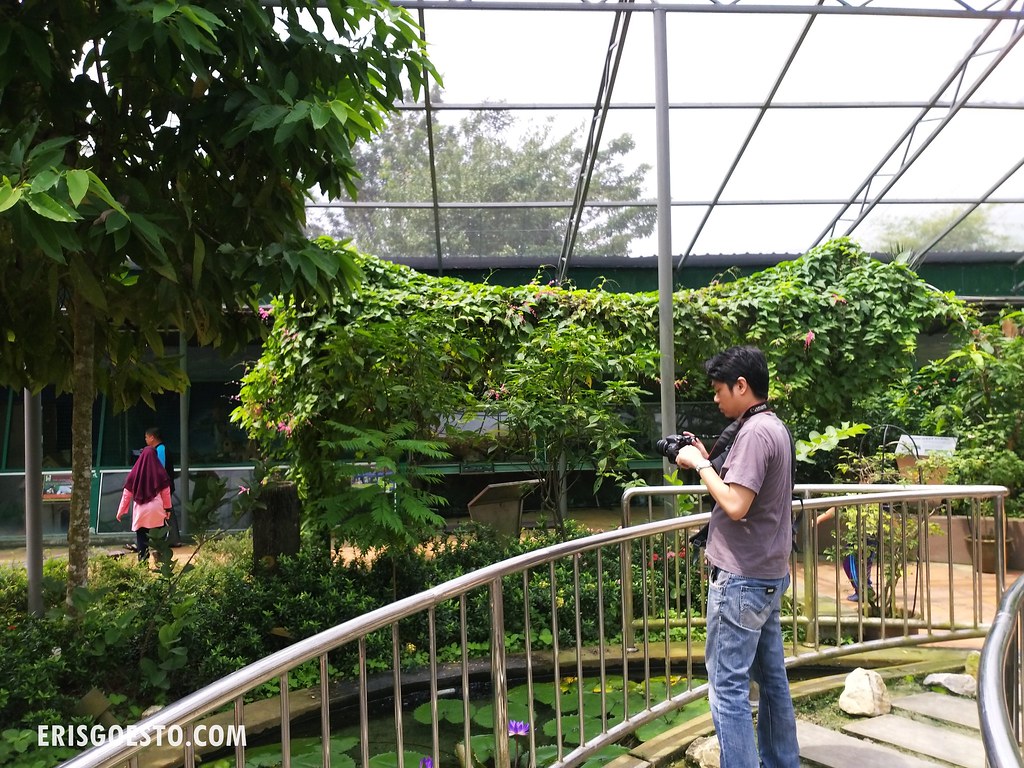 If you like butterflies, there are lots of them fluttering within the garden! 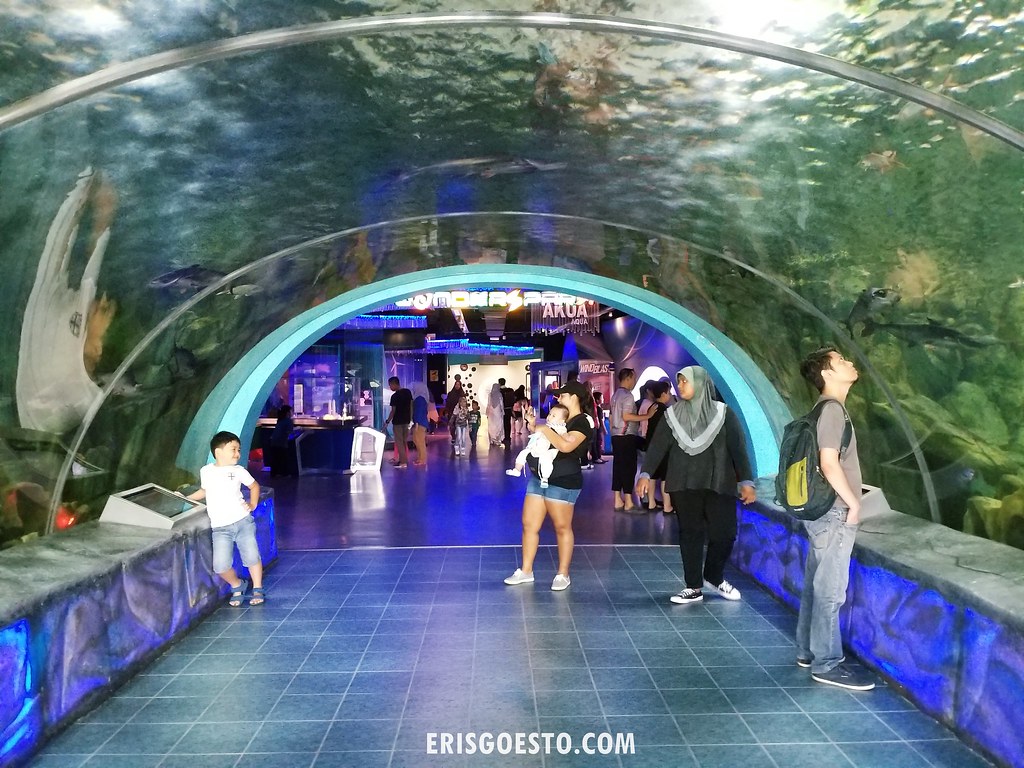 Entry to the center is RM6 for adults and RM3 for children. Unlike some tourist attractions that charge different rates for foreigners, the rates are the same here at PSN. Maybe it’s because most people visiting are locals anyway.

The entrance houses a tunnel aquarium with various fish, stingrays and other aquatic life. 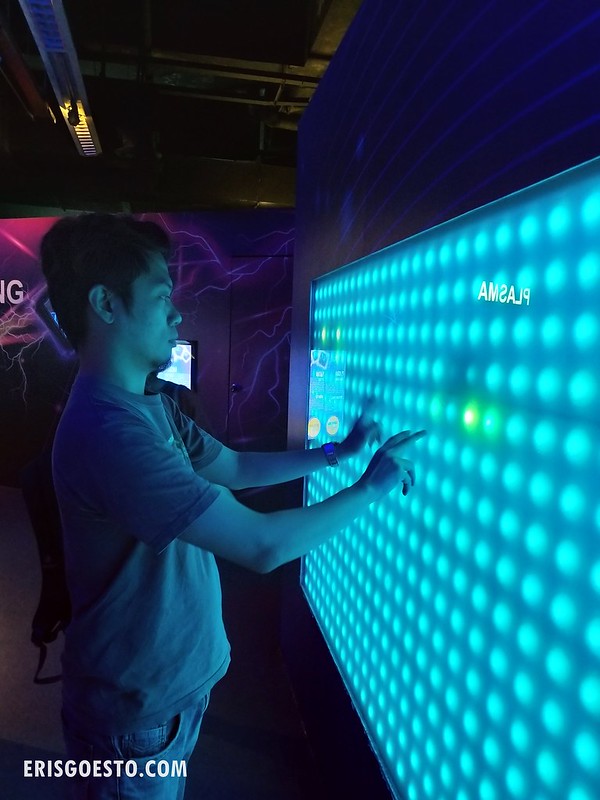 The first themed gallery, dubbed Wonderspark, is dedicated to natural phenomena related to water, light and wind. There are many interactive (albeit simple imo) exhibits that you can try your hand at, such as this panel that lights up according to touch, and a ‘vacuum’ circuit/maze where you insert ping pong balls and try to move the ball towards various exits.

PS: I would recommend visitors to come on a weekday. While our visit was not entirely unpleasant, it was filled with screaming, out-of-control children and weak-ass parents who didn’t know how to talk to them about lining up, or being gentle with the exhibits. 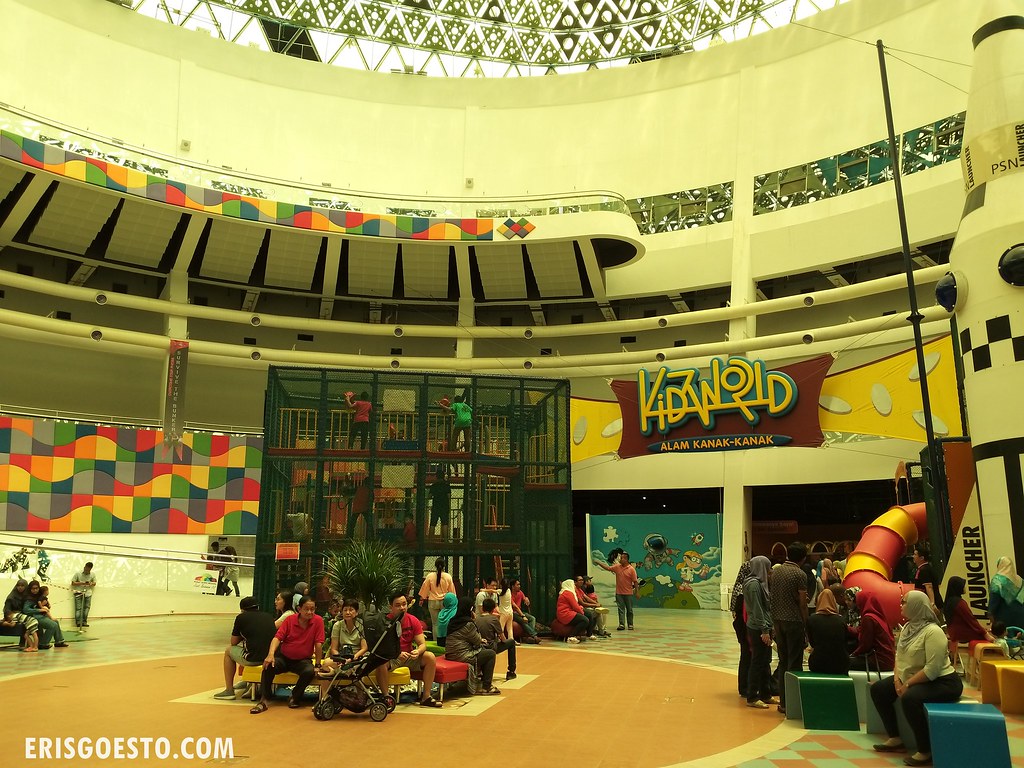 The central hall has a playground and benches for people to rest on. The skylight made everything look really yellow lol. 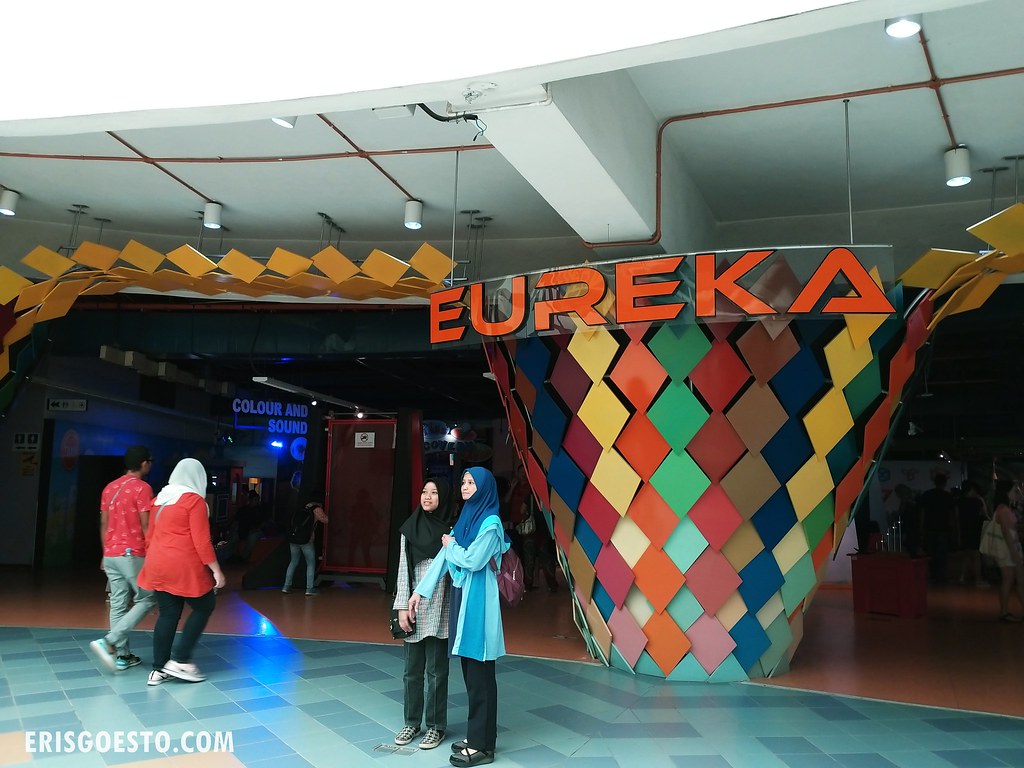 Another gallery called Eureka, which was further split into several themed exhibitions such as Challenge Your Mind, Colour and Sound, Illusion and All About Numbers. We enjoyed doing the number puzzles, such as attempting (key word, attempting) to line up numbers 1-9 in a grid where everything totaled up to a certain number. 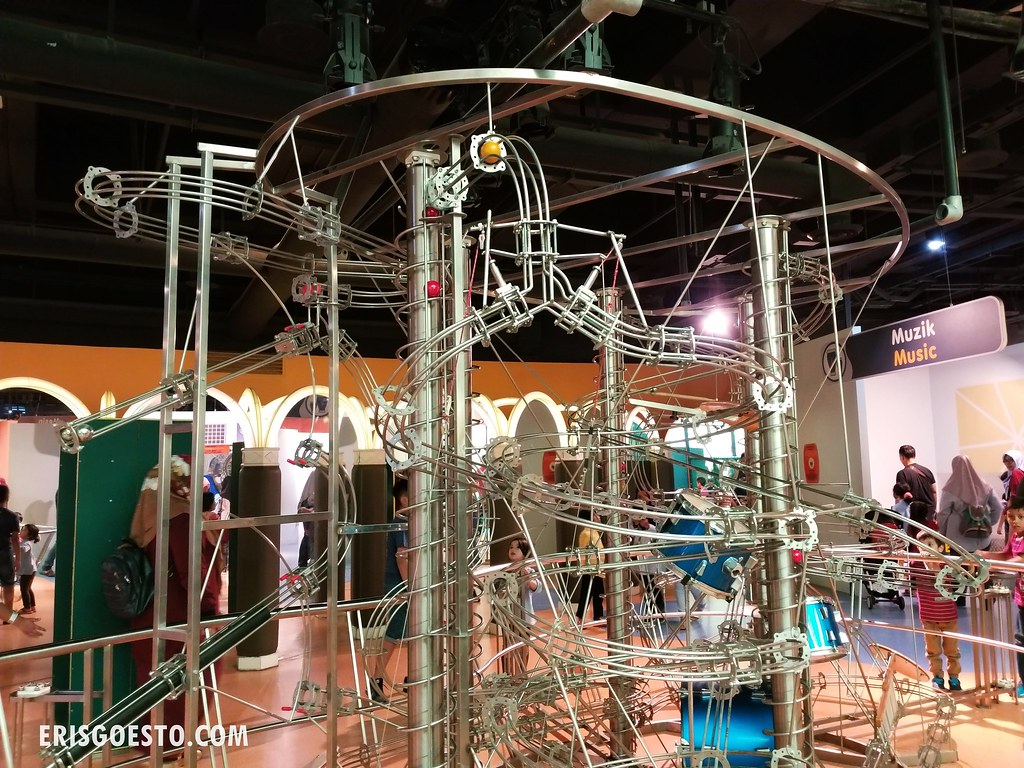 The Kids Discovery Place is all about building the minds of children, with fun, interactive and hands-on exhibits – because kids learn best when they’re experiencing things! Here you will find a maze of mirrors, this complicated looking circuit which lets you launch balls and watch as they roll down to the bottom, musical instruments such as xylophones and drums, and mini cranes which kids can try to operate. 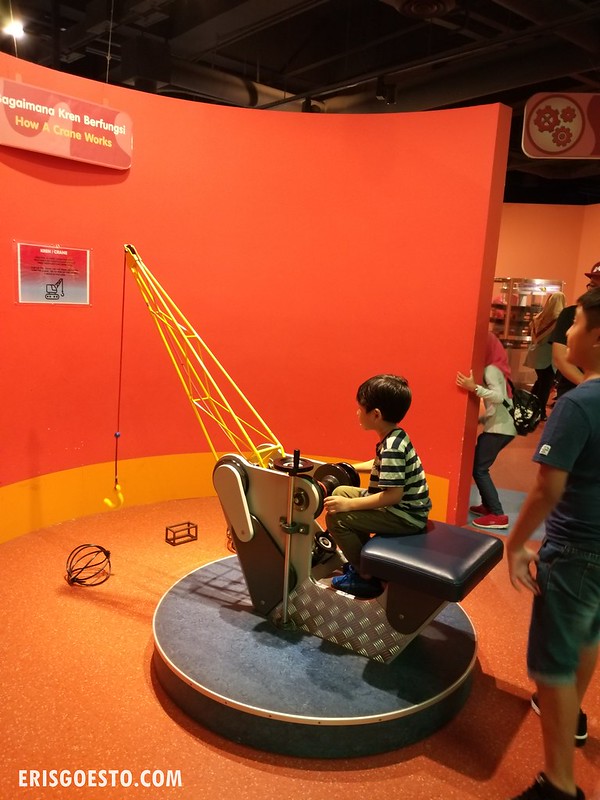 There are more exhibits on the second level. Unfortunately I have no pictures of this section because I was too busy trying to reign in the Boy who decided to age 20 years backwards and run around like an excited child. The upstairs level was more of a mishmash of different disciplines, from chemistry to biology and physics.

For a mere RM6, I think the National Science Center is a great, educational place to take the kids. Granted, some of the exhibits may feel dated/worn out (even though they just reopened after their refurbishment) but I hope that they’ll continue to keep the place maintained well.

Getting There by Public Transport

There is a feeder bus (T818) from the Pusat Bandar Damansara MRT station which stops at PSN. 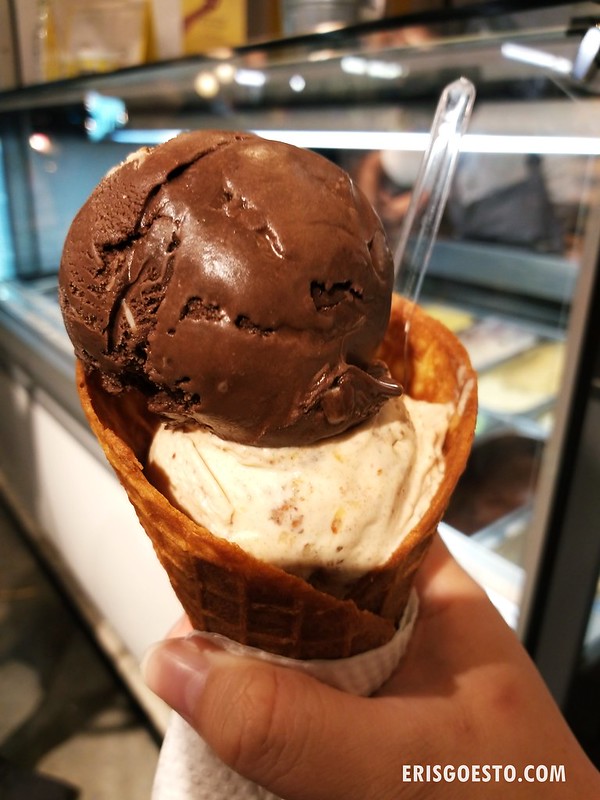 Since we were so close to Publika, drove there for ice cream at Inside Scoop. 😀