While the company has yet to make an official announcement, local bookstore chain MPH seems set to shutter multiple outlets this weekend (June 6, 2020). Netizens have posted photos of clearing out sales and empty shelves in several locations, including MyTOWN Cheras, JB City Square, Kinta City and MYdin MITC Melaka. More are expected to follow suit in the coming weeks.

MPH (an acronym for Methodist Publishing House – but this was later changed to ‘Malaysian’ Publishing House) has roots in Singapore, but became a wholly Malaysian-owned company in 2002. At its peak, it had over 29 stores in Malaysia and Singapore.

The current global pandemic is a difficult time for many businesses, including publishing – and we can expect the impacts to stretch into the near future. With less foot traffic and the convenience of online shopping, mome companies are going digital to stay relevant – and this seems to be what MPH is doing. In a statement provided to local news portal SAYS, the MPH group says it is upscaling to a more digital-centric model; hence the closure of non-performing retail outlets and the consolidation of resources. The pandemic may simply have accelerated this change.

For some time now, MPH, as well as some bookstore chains such as Times and Borders, have been struggling to keep afloat. In 2018, MPH closed down their OneUtama outlet, while Borders and Times shuttered their Penang and Citta Mall outlets, respectively. But you know what the surprising thing is? Malaysians are actually quite an avid book-buying bunch (according to this report by Picodi). Why then, is business bad? Is it really because more people are buying e-books, and physical stores are no longer relevant?

This is my perspective as a consumer.

I spent a lot of time at MPH as a teenager – my mom would ‘drop’ me off for a few hours so I could read books while she went shopping, and I’ve always enjoyed their offerings. But over the years, I find myself frequenting their stores less and less – because I did not find it appealing anymore.

There are several bookstore chains in Malaysia, including MPH and the aforementioned Times and Borders. Borders did pretty well in the early to mid-2000s and expanded quickly, but it too suffered a gradual decline and is now left with only a few stores. But even so, you can’t say that there isn’t a market for books, because brands like Popular, Kinokuniya and Book XCess, are still doing pretty well. Why?

While Popular isn’t my favourite bookstore, I can see the appeal: they offer a vast selection of everything from academic books to fiction and non-fiction in all of Malaysia’s major languages (Malay, English and Chinese). Prices are fairly reasonable, and they have a presence in many malls, making Popular the go-to for the everyday Malaysian. Kinokuniya, a Japanese brand, is on the slightly higher end of the spectrum. This is where you go to if you want to look for more obscure or rarer titles and expensive volumes, or books imported from overseas. 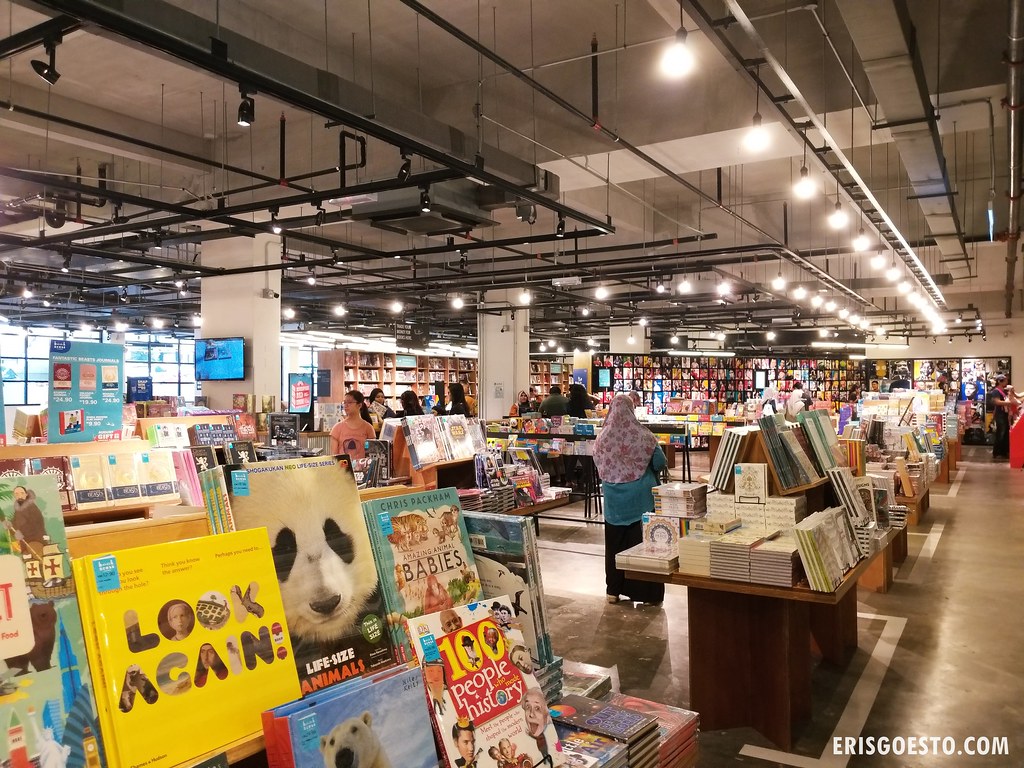 Finally, Book XCess (above) retails new books that were printed in excess by their publishers –  which is why they’re able to offer them at a much cheaper price. While most of the titles aren’t new, an average book sold at BookXCess costs 1/3 or 1/2 cheaper than regular bookstores. Store experience is another tenet that sets Book XCess apart – they are often cool places to hang out at,  making them a lifestyle destination. (blog post about their branch at Cyberjaya here)  And then, of course, you have the independent bookstores which cater to a very niche audience, like Tintabudi, Fixi, Silverfish and LitBooks. 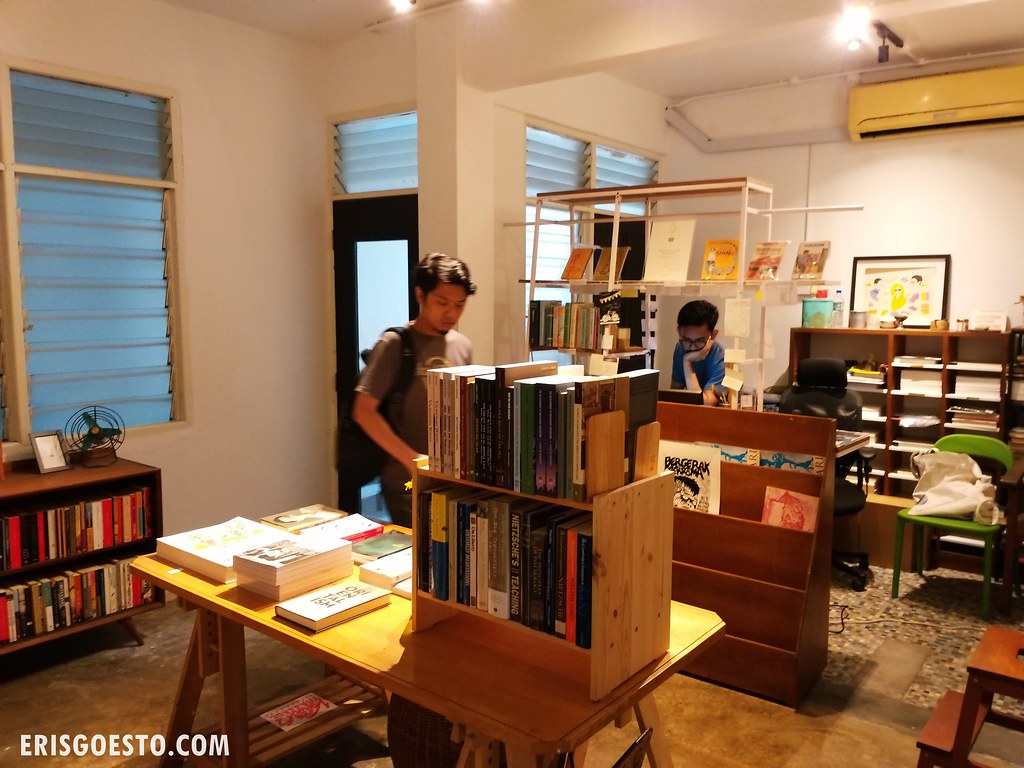 When you talk about MPH, Borders and Times, however (and this is my personal opinion so I understand that some might not agree), I cannot name anything particularly special. They’re not cheaper, nor do they offer a better variety, nor do they have a particularly outstanding store or customer experience. Perhaps in the early days of the 2000s, they were popular (see what I did there lol), but since then, other brands have taken over (at least in terms of the brick and mortar space) – because MPH has not thought of a way to differentiate themselves from the crowd, and still relies on an old business model that is difficult to sustain (if you’re interested to read more about how the publishing industry works in Malaysia, here’s an insightful article from Eskenstrika).

I won’t comment too much on the digital side of things, as I rarely buy books online, and unlike with physical stores (where you can see through things like closure/ foot traffic if a business is doing well), I don’t have a gauge as to how well their online book-selling is (although they do claim to be ‘Malaysia’s No.1 online bookstore’). But then again, all of MPH’s competitors are also online, the same brands it finds hard to compete with in the brick and mortar space (Popular, BookXCess, Kino, etc.). So unless their branding and service (delivery, ease of use, customer service) are outstanding, I think the same issues will remain. Of course, if they are going full force into the digital space with innovative solutions and offerings, perhaps they will be able to establish themselves as a leader in that niche (like Bookurve, BookDepository, Amazon).

While E-commerce and digital disruption has certainly forced many businesses to adapt their models to cater to ever-changing consumer demand, this article by CNBC suggests that people are still very much into printed books, and that demand for e-books has tapered off in recent times (due to a complex list of reasons). At the end of the day, I believe physical bookstores will still be here to stay, and that they can still be profitable. Taiwanese book chain Eslite is planning a massive store in Malaysia sometime in 2021, and what company in their right mind would open in a foreign country if the market did not have potential?