Food delivery services have seen a huge surge in demand since the movement control order came into place in Malaysia on March 18. While fast food is always an option for its relatively affordable price and convenience, we must not forget to support our local restaurants and F&B outlets, as these are the businesses suffering the most at this critical time. Let’s support them where we can!

Here are six that offer delivery of a wide range of dishes, sent right to your doorstep, at affordable prices: 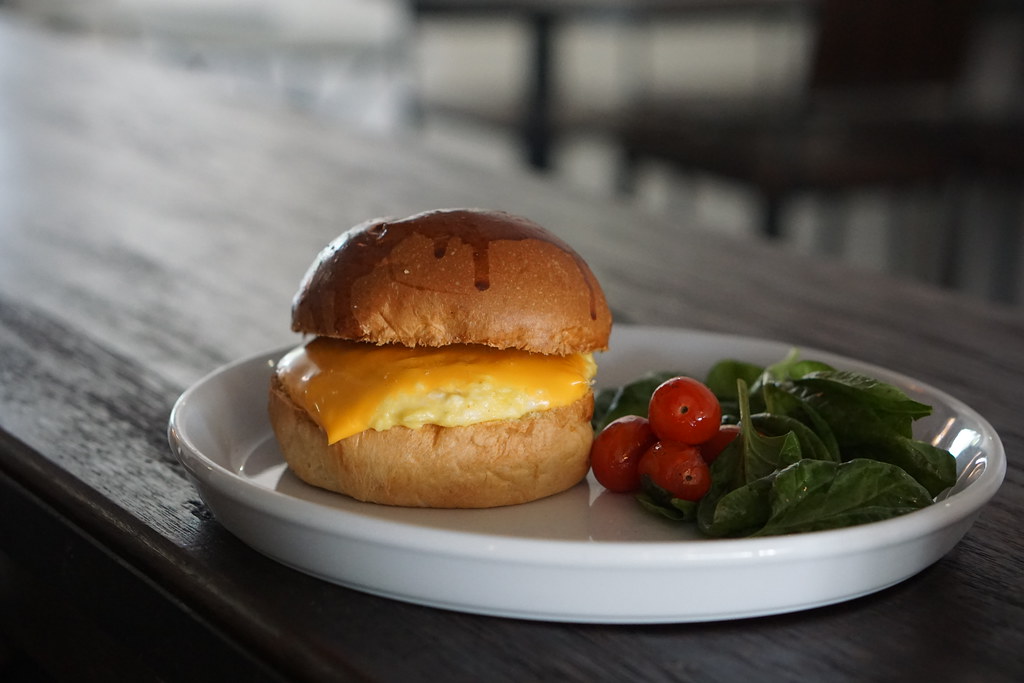 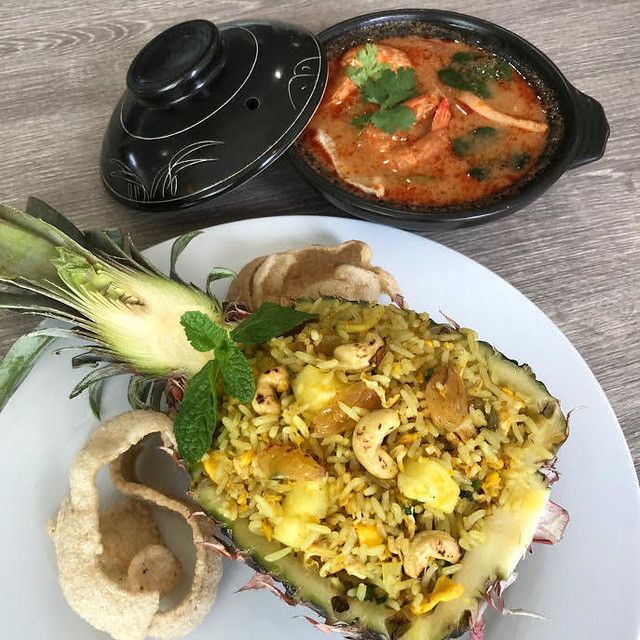 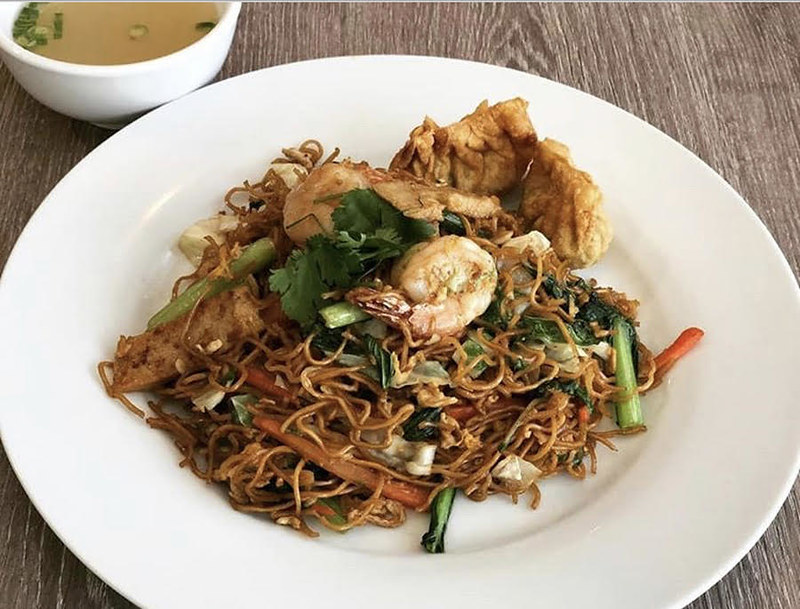 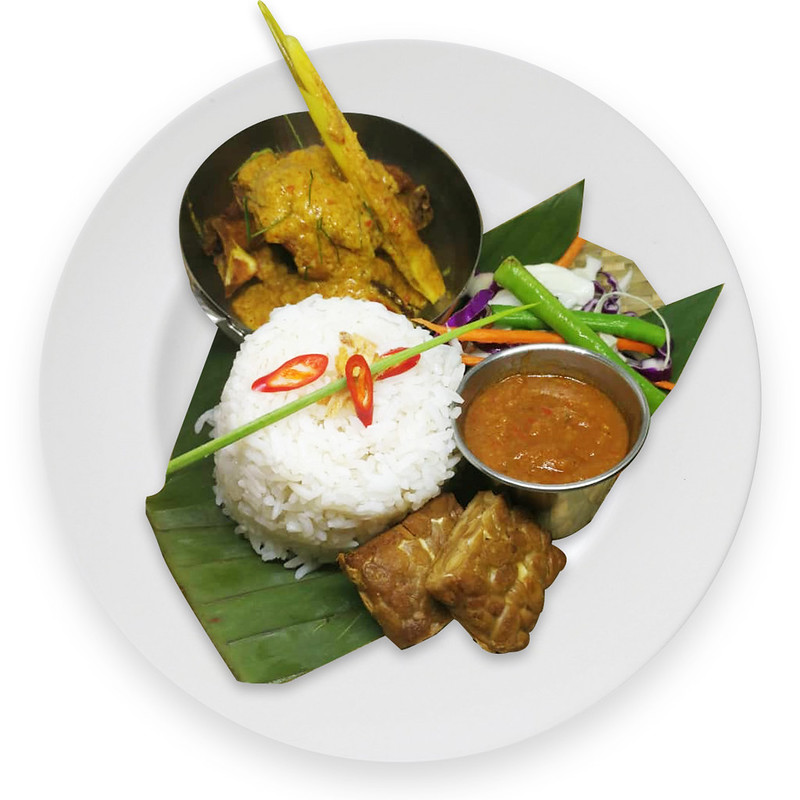 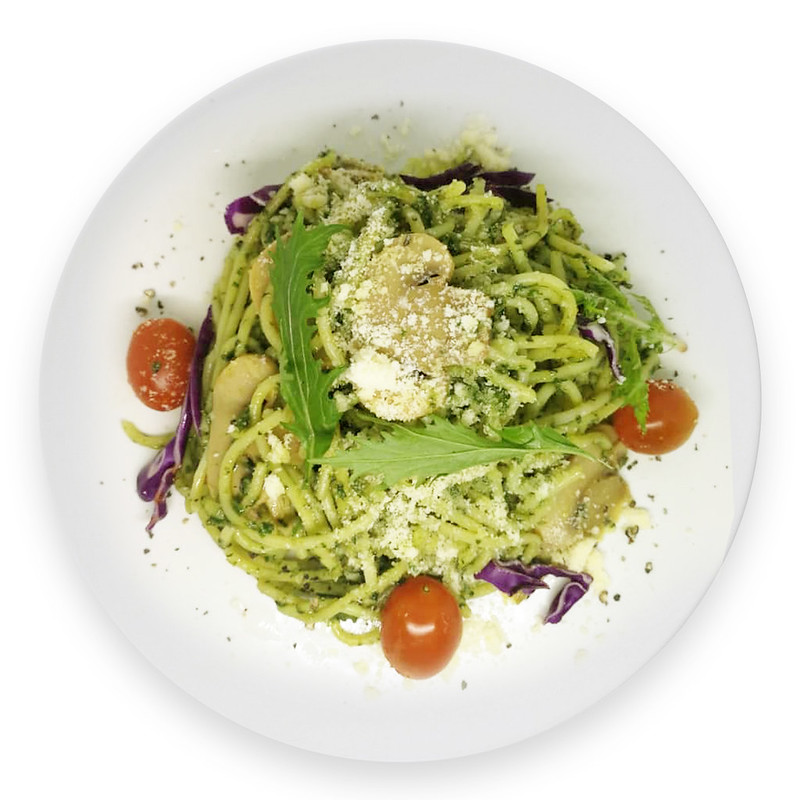 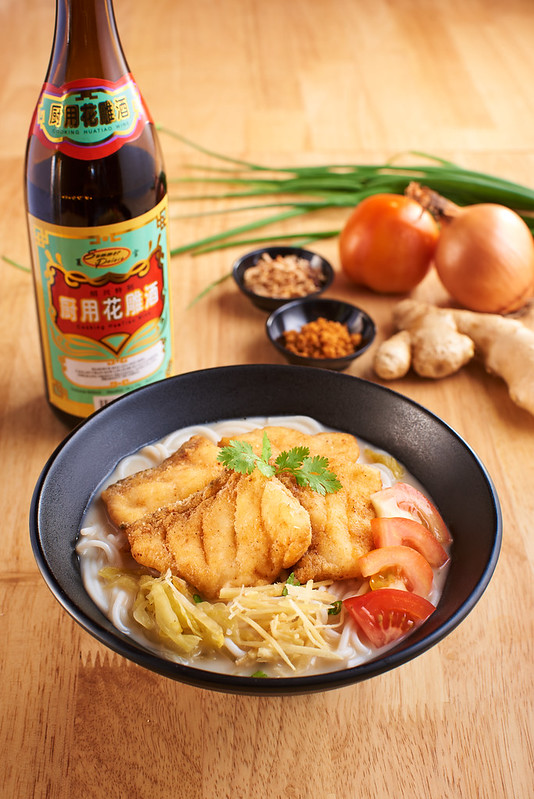 Satisfy your cravings for a good plate of fried kuey teow or pork chop rice with Lammeeya Xiao Lao Wang. They have two outlets at Da Men Mall and The School Jaya One respectively, so choose the outlet that is nearest to your house for delivery services, as there is a delivery perimeter setting. Try the Duck Egg Fried Kuey Teow (RM12.90) or Hong Kong Pork Chop Rice (RM17.90) 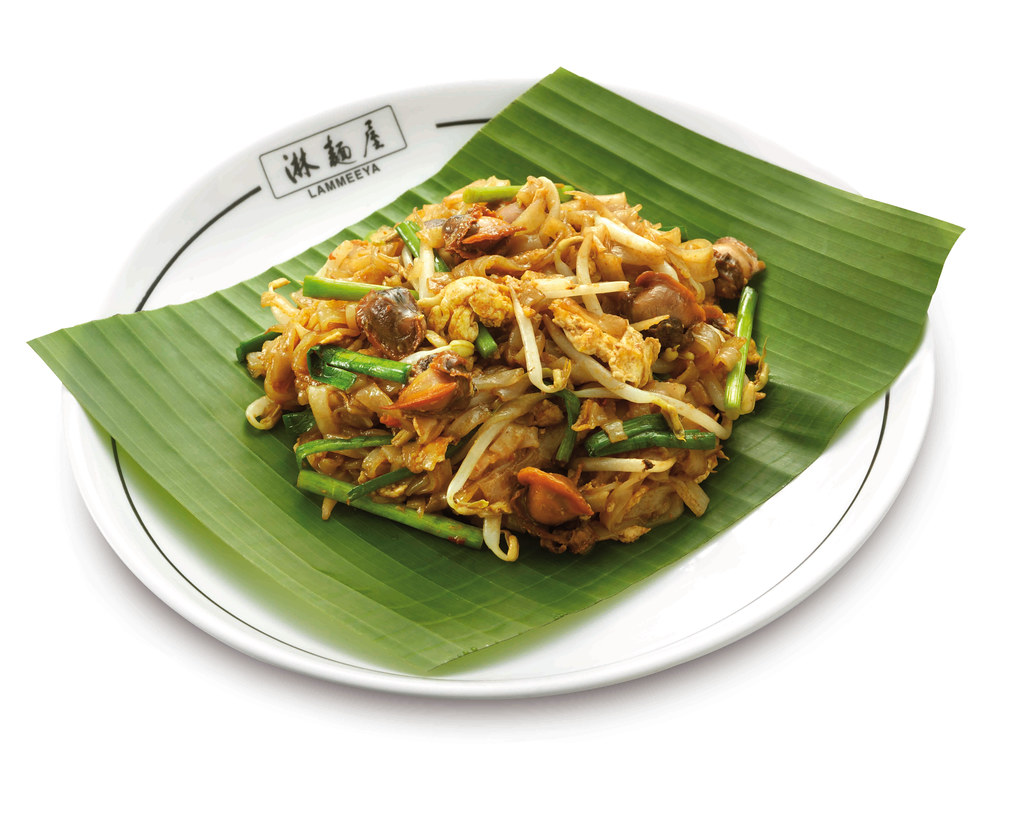 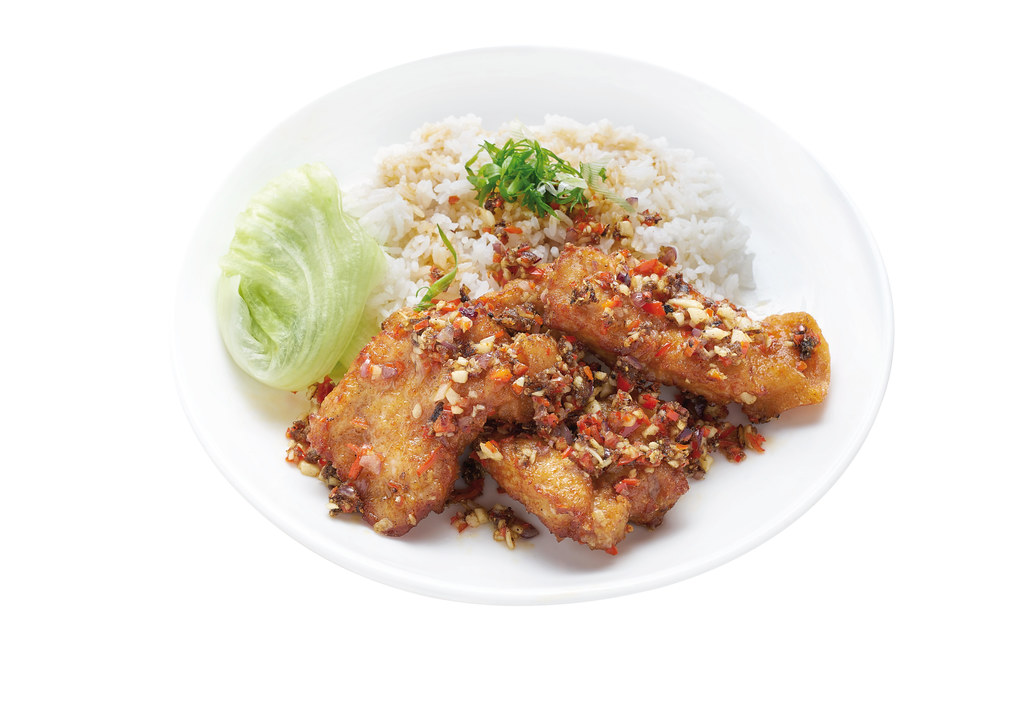 Vegetarians might find their delivery options are limited, but fret not as The Link Cafe in Bandar Baru Seri Petaling offers Western fusion vegetarian dishes, such as their signature Burger (with homemade patty and sauce), and their crowd favourite, Curry Cream Pasta (RM16). 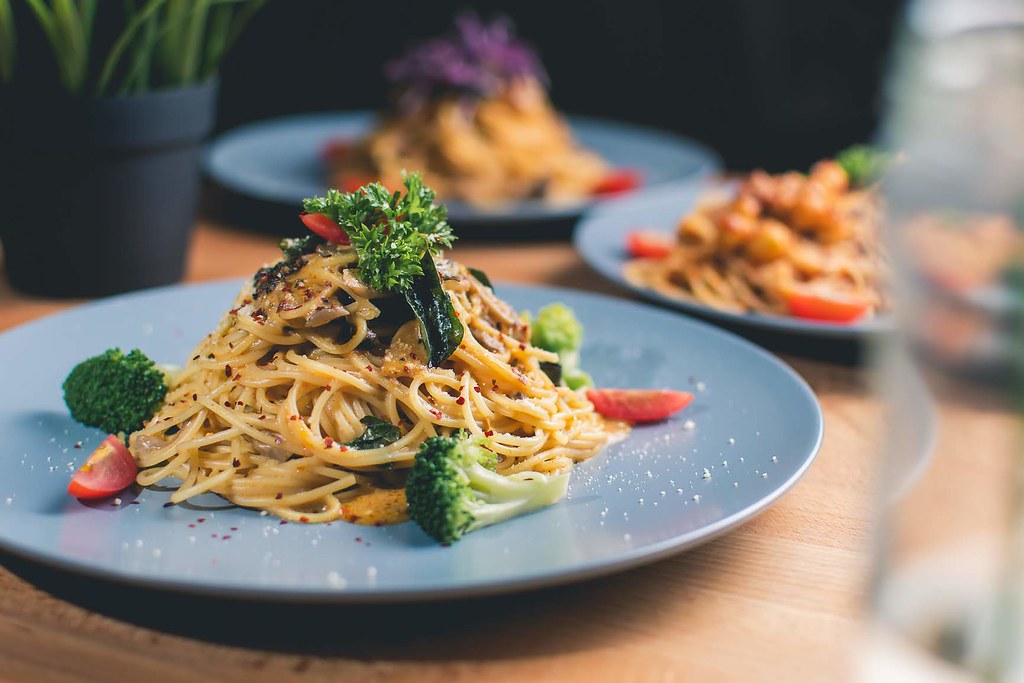 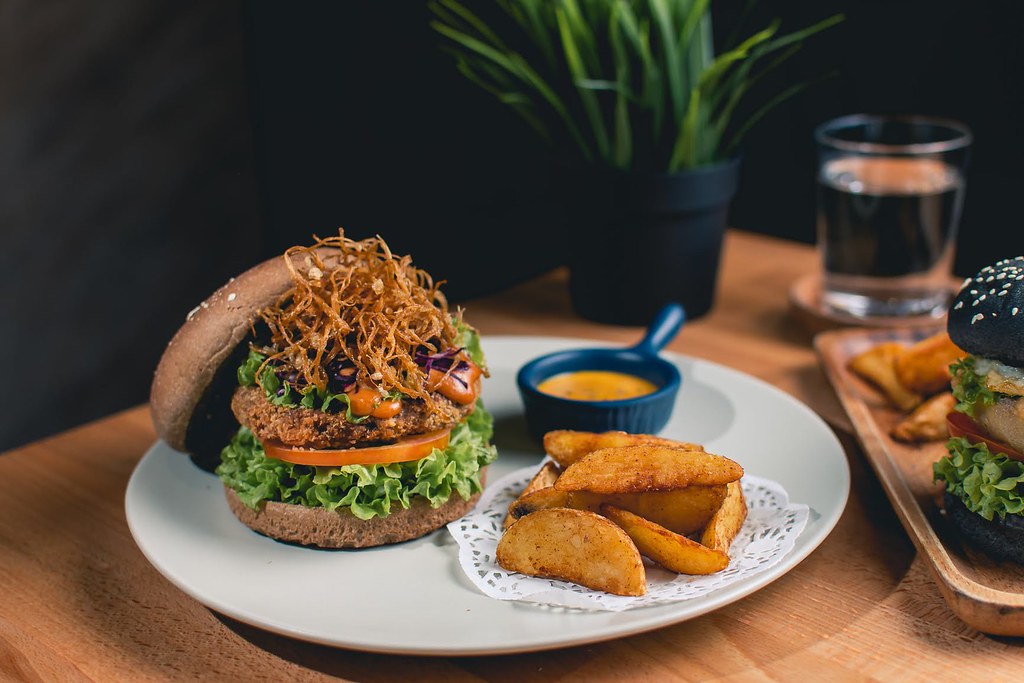 What are you having for lunch today?

Hey, guys! This is going to be a long post.

We’re coming to the end of the first quarter of 2020. To say that it has been a shitty year so far (for humanity as a whole) is an understatement, with thousands dying around the world, healthcare services overwhelmed, businesses shuttering and people getting laid off (I talked to a friend in Seattle a couple of days ago who told me he had just been let go from his job as a chef). It is extremely sad to read about how families in Italy have had to bury their loved ones without the chance to even say goodbye. 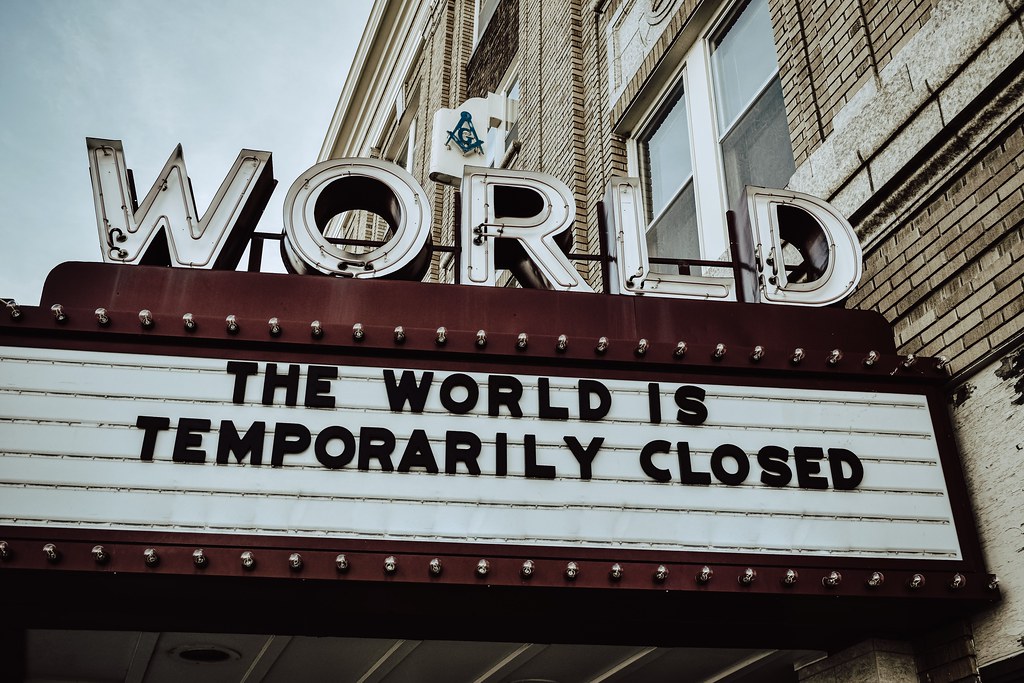 On the bright side, the earth seems to be healing quite nicely without all the pollution and damage humans inflict on the environment. Although, NatGeo has debunked several viral posts about animals returning to empty cities (like swans swimming in the canals of Venice, as well as elephants in Thailand getting drunk on corn wine) – I understand that sometimes it’s nice to have a ‘feel good’ story to uplift one’s spirits, but spreading false news makes it more difficult to sift through the real ones, and can actually do more harm than good.

Tomorrow (April 1) marks stage 2 of the Restricted Movement Order here in Malaysia, which will run until April 14. The order was initially set to end on March 31, but we all know an extension was inevitable, as two weeks wouldn’t have done much anyway.

Malaysians in general are quite a laid back bunch. I don’t know if it’s a pro or con (perhaps a con in this climate where decisive and swift action should be taken). So for the first week or so, the government kept urging the public to stay at home, and for participants of the tabligh (the prayer session which was attended by thousands at the end of February – which is linked to most of the cases in Malaysia) to come forward voluntarily for testing. Of course, after pleading for two weeks, they’ve finally decided that the time for talk is now over, and have started arresting people who flout the order. Compliance is at 95%, but there is still 5% (which means a whopping 1.5 million) of the population that is not complying. I was out for a grocery run earlier (I’ve only gone out twice so far, both times for perishable goods because those can’t be kept long) and although many shops are closed, I still see quite a lot of traffic on the road. 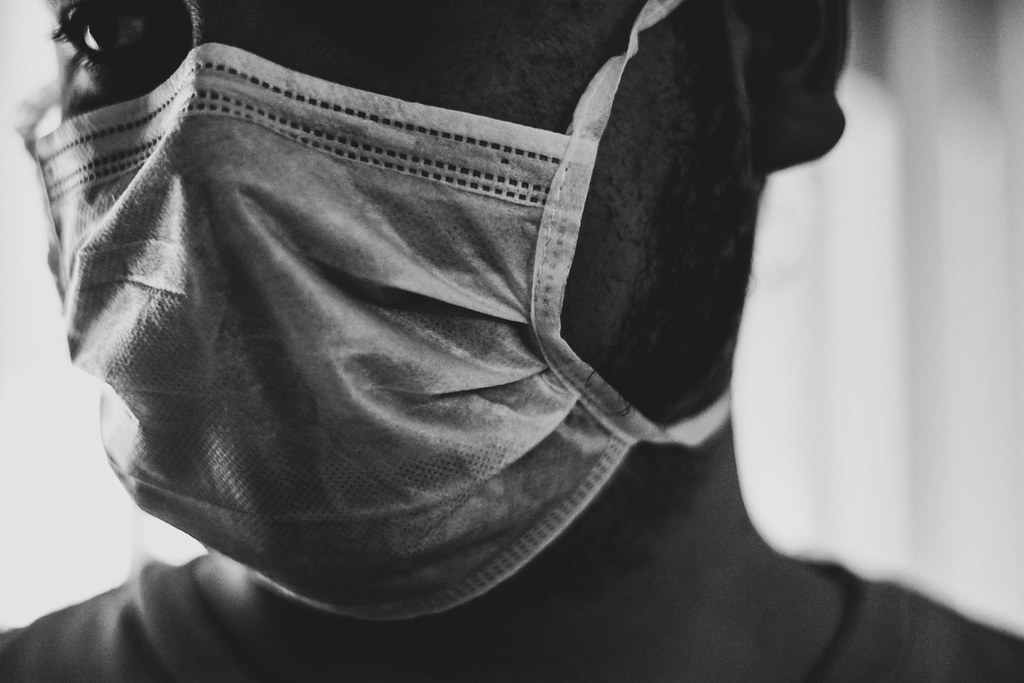 For those who follow Malaysian politics, you might be aware of the political shenanigans that went down just before the COVID-19 blew up here. Literal GoT. Long story short, there was a power struggle between different political parties, switched alliances –  and the party that was voted democratically by the people lost their majority due to ‘frogs’ leaping to form other parties.

All eyes are on current Prime Minister Muhiyiddin, to see what this leader whom we did not elect will do in times of crisis. While I’m not an economic expert, nor do I understand the intricacies of how an economy works, I don’t begrudge that there have been policies in place to help households, which are, all things considered, quite generous. (Where they’re going to get that money I don’t know, since they’re always talking about how empty our coffers are. Borrowing? More debt?)

The Malaysian population is divided into three sections based on income – Bottom 40 (B40), Middle 40 (M40) and Top 20 (T20). The most vulnerable group in times of crisis is, of course, the B40. I’ve detailed in a previous post how difficult it is to survive on RM2,000 if you’re staying in KL where the cost of living is high (the official national poverty line is RM980), and with some places offering barely the minimum wage (I once saw an ad hiring waiters in Puchong for just over RM1k wtf), those who fall into this category are now most vulnerable. With businesses shuttered, they are not able to work. What more those who survive on a daily wage (hawkers, etc.) 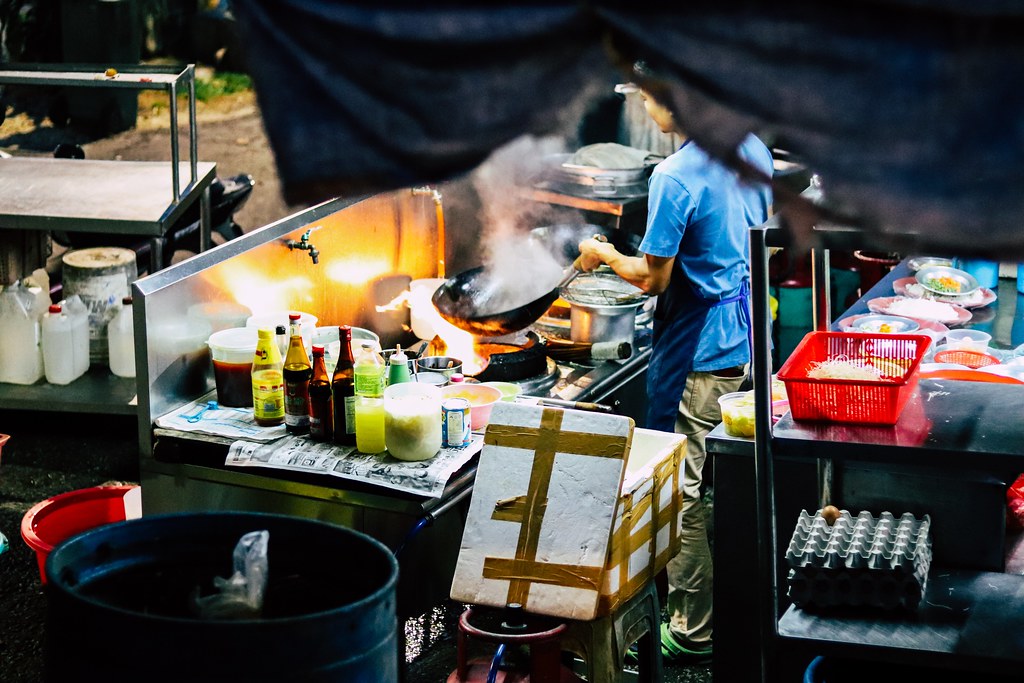 The government’s move to help this group out is to offer financial aid in the form of cash hand outs, to help them tide over this period.

We have a large middle-class population, and SMEs are a huge part of the economy. N once said he was surprised to find the number of bustling mid-tier businesses in Malaysia, which is apparently not as common in the Philippines, where he is from. The M40 is the larger driver of the economy, so there are also initiatives to help them out:

To help SMEs and businesses, as well as try to prevent lay-offs, the government is also providing a subsidised wage of RM600 for three months for employees earning less than RM4,000 and employers who have experienced a 50% decrease in income since January 2020. However, this is provided they do not dismiss the employees or force them to take unpaid leave for three months. They are also not allowed to deduct an employee’s existing pay.

All in all, the government has announced a whopping RM250 billion economic stimulus package – some of which will be channeled into the aforementioned handouts, others in other sectors. I can’t fault it because it is quite a generous plan, but how it will be in the long run, nobody knows.

The biggest problem is perhaps reaching out to everyone – obviously some groups will fall through the cracks. Rather than relying on the government, some private corporations and companies have stepped in to fill the gaps. Lazada Malaysia, for example, has stepped in to do deliveries for fresh vegetables from Cameron Highlands (our main source of veggies), because the RMO meant problems with logistics and tonnes of veggies were just left to rot. There are also 3-D printing companies stepping up to create PPE equipment for front liners at hospitals, as well as various NGOs coming together to distribute food to the vulnerable such as the poor in PPR flats and the homeless. If you are not able to volunteer outside, here’s a list of verified NGOs that you can contribute to here. 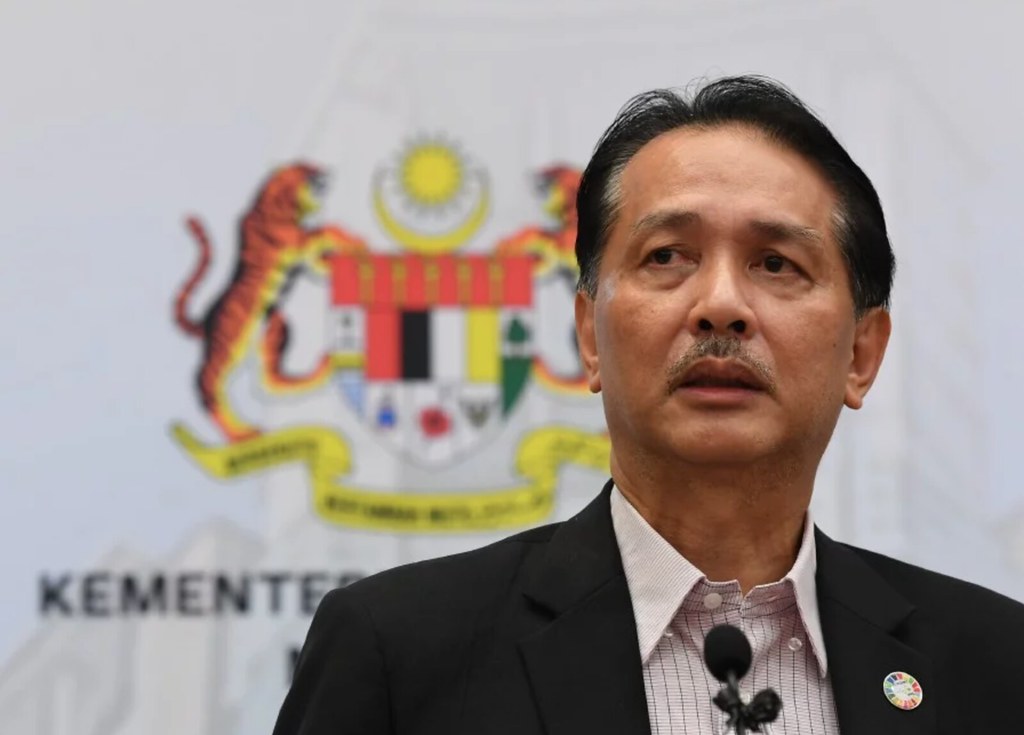 I must also commend our Director General of Health, Datuk Dr Noor Hisham Abdullah. Datuk Dr Noor Hisham has proven to be a swift, decisive and effective leader who thinks ahead. He has been the face of the fight against COVID 19 since it started, and his calm and efficient manner has earned him praise among the public. He has already put into action plans such as converting the Serdang Expo Park into a temporary hospital, in case beds at hospitals nationwide run out.

COVID cases in Malaysia are expected to peak in mid-April, but even then, the good doctor has already said that this is something that requires cooperation by all – not just the government, but the people. In the meantime, for those of us who are privileged enough to just stay at home/work from home without worrying for the next couple of weeks, please. Be patient, and help by staying at home. Where you can, support local businesses, like ordering delivery from your local hawker stall if they offer it. There are people out there who are struggling to feed themselves. It’s difficult for everyone, but as the saying goes in Malay, berat mata memandang, berat lagi bahu memikul.