Music lovers and partygoers: the Malaysian-made Good Vibes Festival is back for its fifth edition on 21 & 22 July at The Ranch@ Gohtong Jaya, Genting Highlands – and it’s bigger and better than ever.

Expect a weekend getaway of good vibes and good times with international chart-toppers and cutting-edge local acts. Headlining the two-day fest is New Zealand singer-songwriter Lorde of Royals,  Yellow Flicker Beat and Green Light fame. At just 21, the talented songstress’ husky vocals and melodramatic performances have set her apart from her mainstream peers, and fans can expect Lorde to drop several hits from her latest album.

Fresh off the success of their third full-length album Relaxer’ is indie rock trio alt-J. Chart toppers in their native UK, look out for older songs such as Breezeblocks, or 3WW, off their latest album. 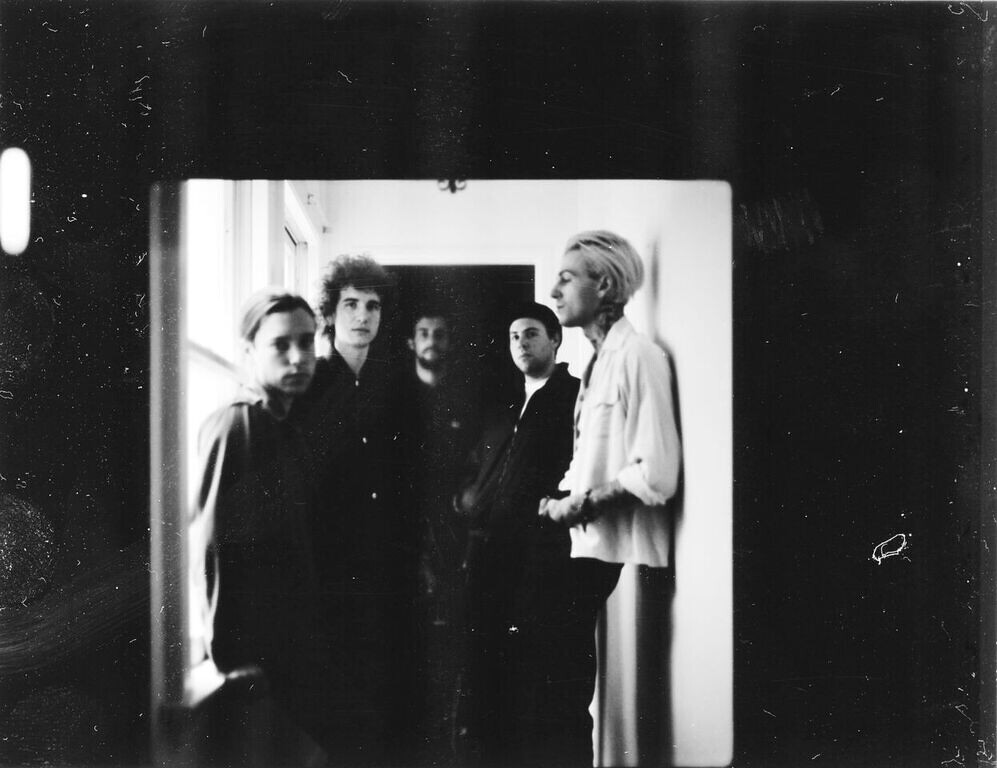 American act The Neighbourhood will be no stranger to the masses, having enjoyed massive radio airplay in Malaysia with songs such as Sweater Weather and WDYWFM. Their signature moody, slinky sound will prove fitting against the backdrop of the highlands at The Ranch. 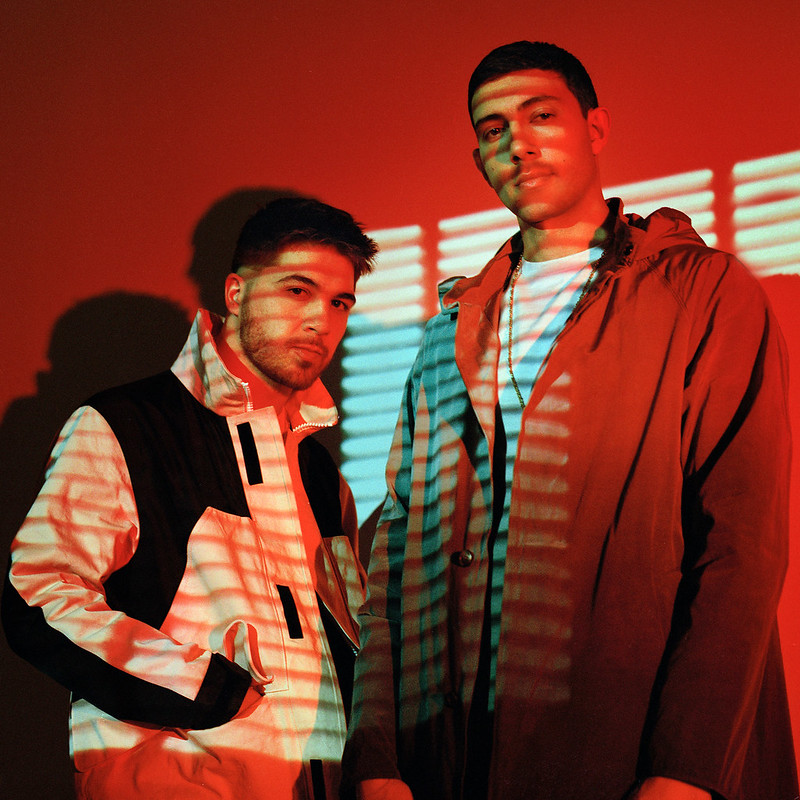 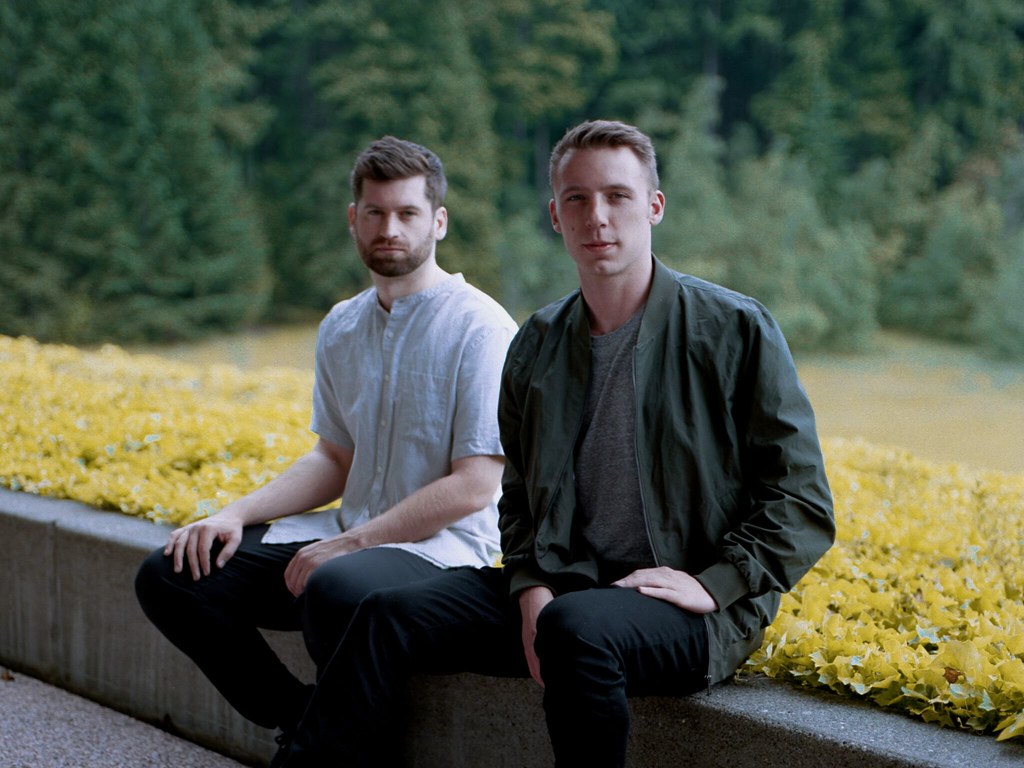 Seattle-based electronic duo on the rapid rise, ODESZA (“Sun Models” featuring
Madelyn Grant, “Line of Sight” featuring Mansionair and WYNNE) are known for carving out an identity in a crowded electronic pop landscape with their envelope-pushing ethereal,
expansive anthems. 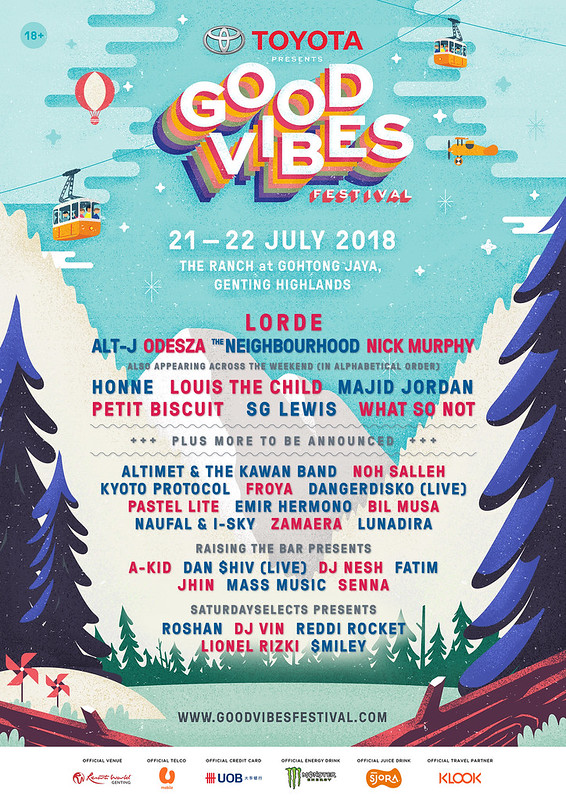 For the first time ever, the festival introduces a new premium VIP experience,
featuring amenities such as a designated VIP entry lane, VIP access to the festival on both
days, access to the VIP Deck with a raised deck for optimal stage views; an exclusive VIP
bar, specially curated VIP vendors, designated toilets; and exclusive front row pit access at
both main stages. Festival-goers can also expect a great deal of exclusive festival goodies and giveaways as well as a food village with awesome eats.