Update 8/2/2021: This restaurant is permanently closed.

Puchong-ites seem to have a love affair with hotpots – just drop by Bandar Puteri Puchong or Bandar Puchong Jaya, and you will be spoilt for choice with the number of establishments serving the specialty. One of these places is Bone and Pot. 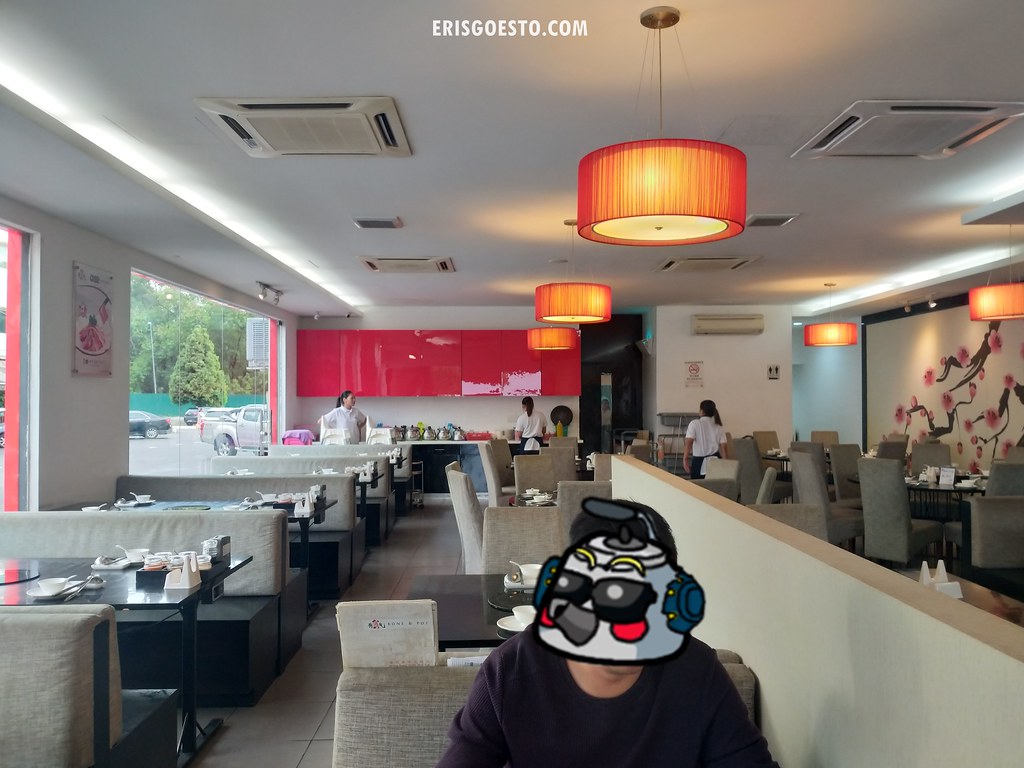 Even among hotpots, there are a variety of different styles, from Ma La (Sichuan) to Sukiyaki (Japanese). Bone & Pot touts itself as a Hong-Kong style hotpot, specialising in pork bone soup which is rich in collagen – good for the joints, bones and complexion!

S and I were early so the place was empty – they get quite busy during peak hours on weekends. 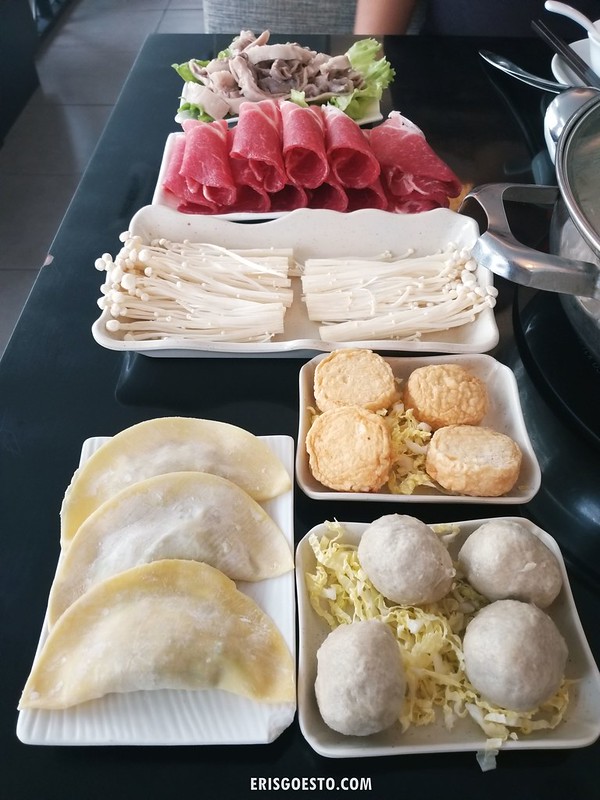 All-you-can-eat hotpot is the in-thing now, but we didn’t want to gorge ourselves – which is why we went to Bone & Pot, where you can order individual dishes. S and I are both meat eaters, so we only got the needle shrooms as our ‘greens’ (technically they’re not even vegetables, lol) + pork slices, bursting beef balls, shrimp and pork dumplings, cheese-stuffed tofu and pork stomach. 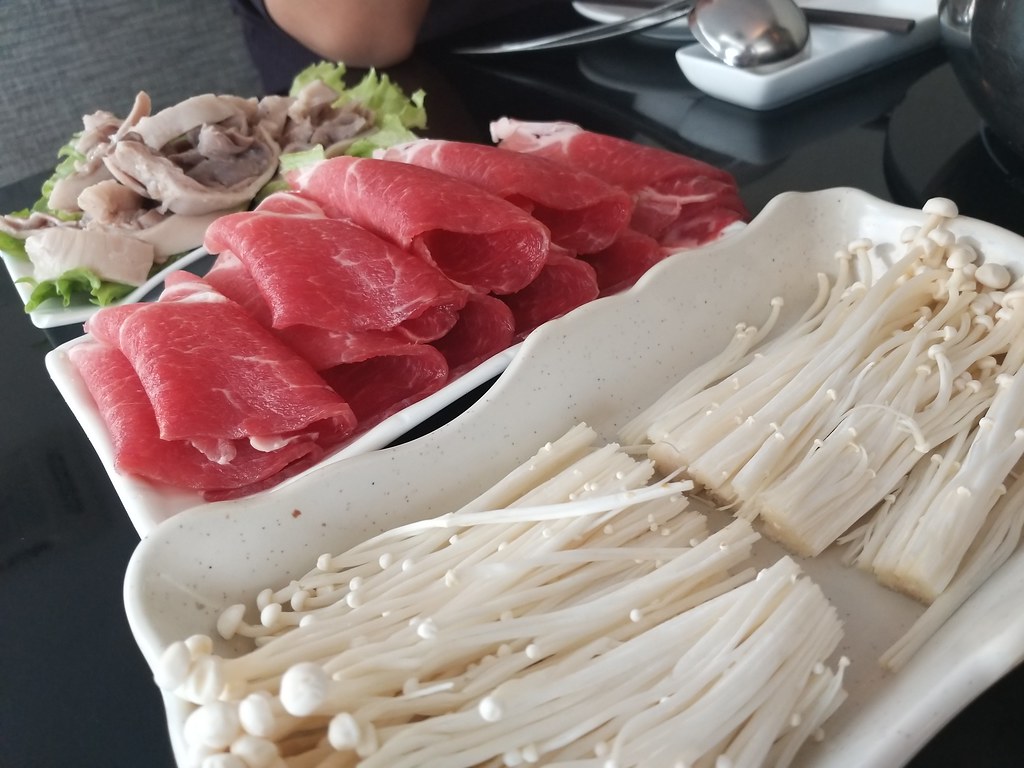 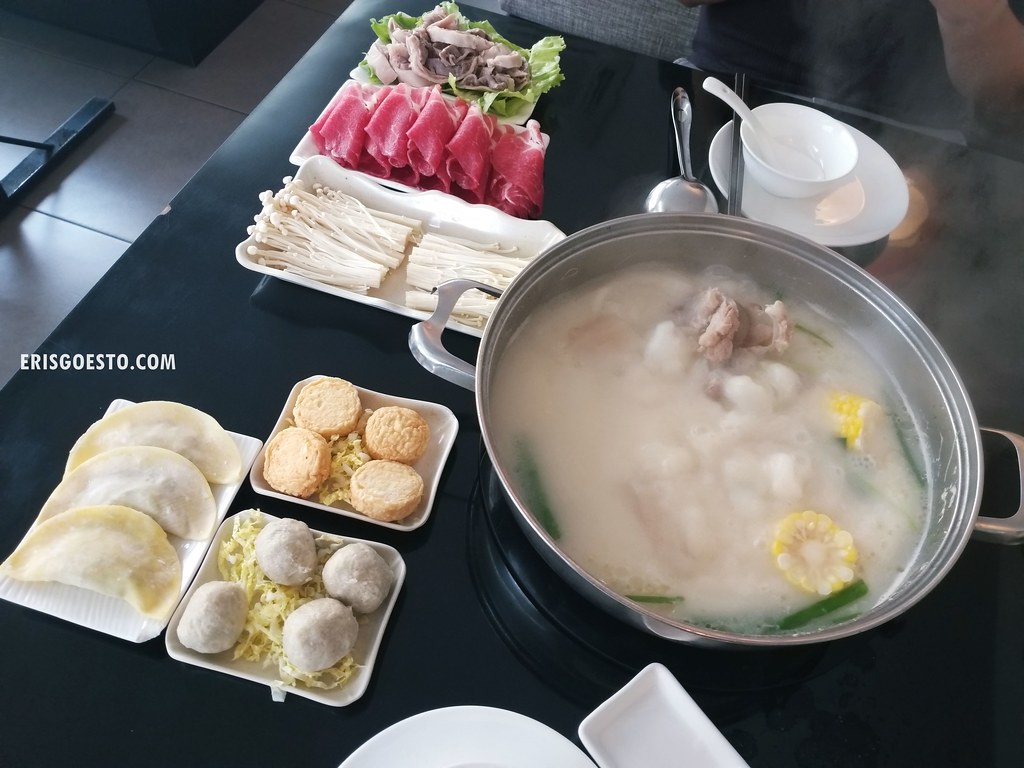 Everything was fresh and tasty, but the soup was awesome (though S said Genting’s Beauty and the Pot is better). Bone & Pot’s version was rich, milky and full of lip-smacking goodness, especially after it had absorbed the flavours of the ingredients. The meat on the large pork bone was so tender after having been cooked for so long, it literally flaked off. 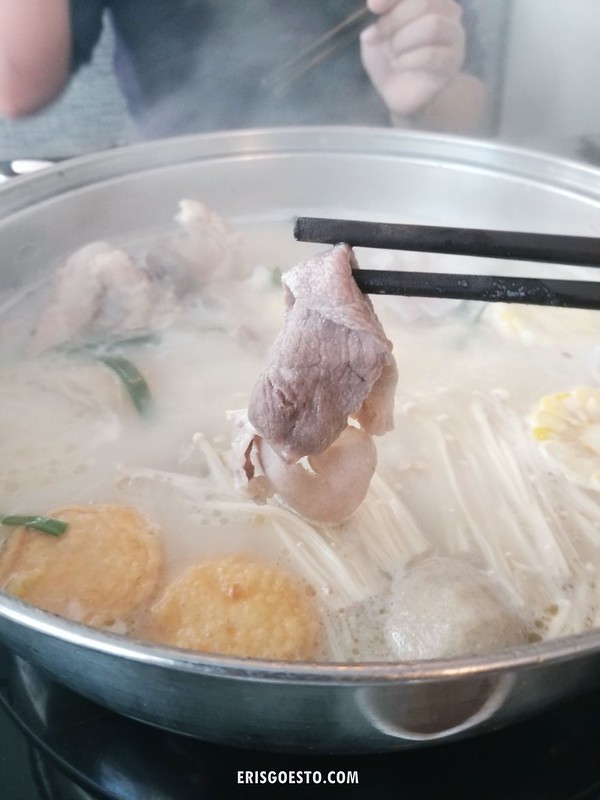 Just dip the slices into the boiling broth for a couple of seconds and voila! Tender, juicy meat. Best with plain soy sauce and a bit of chilli for that spicy kick. 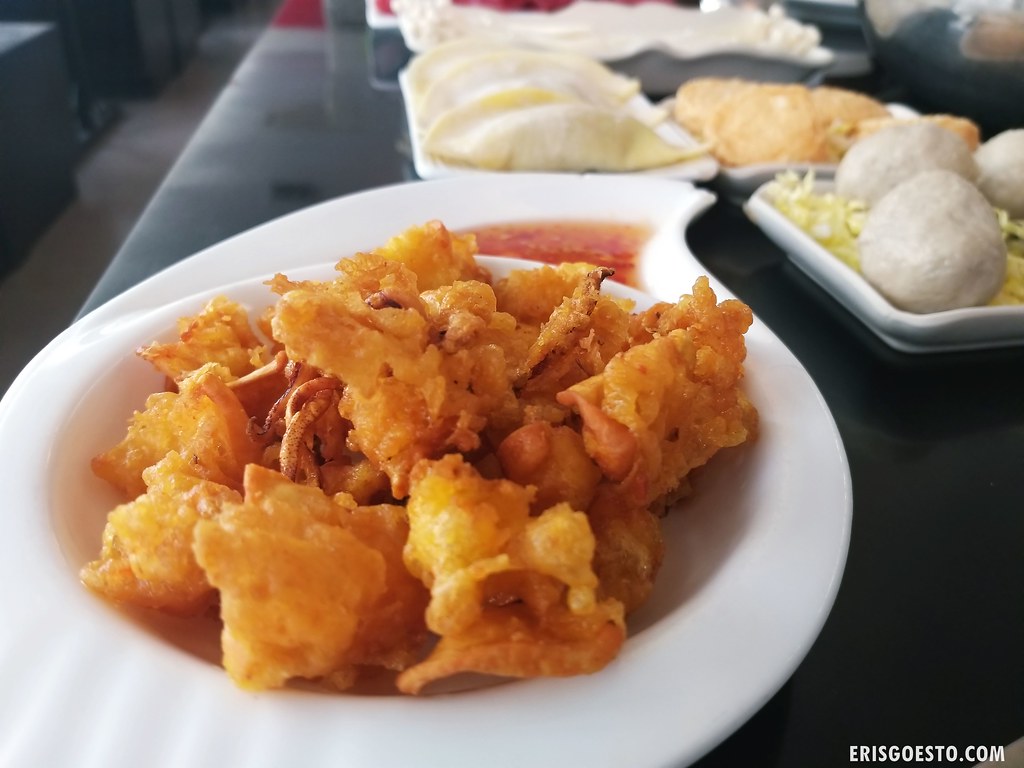 For snacks, I recommend the fried salt and pepper squid which was seriously crunchy and addictive; although it was more batter than actual squid.

Our bill for two came up to RM90, which was quite pricey considering that some hotpot buffets are cheaper, but the quality of the food was above average, especially the pork bone broth.