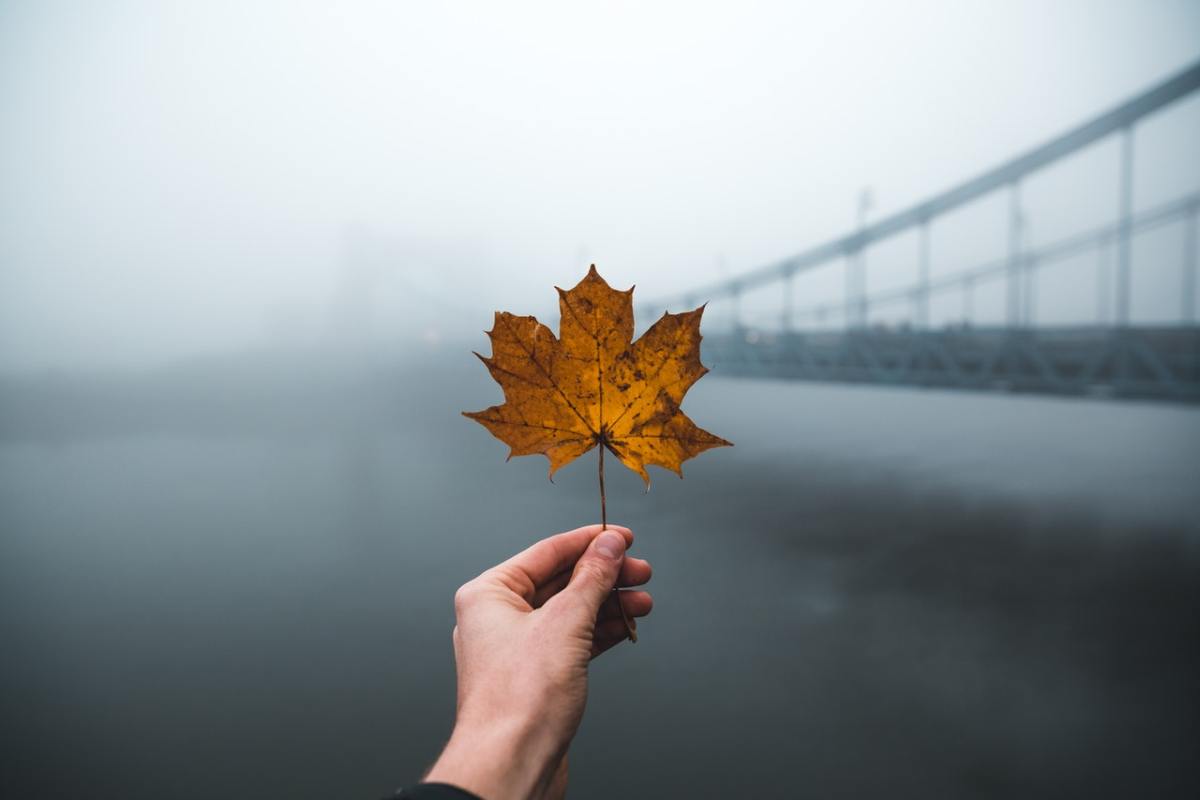 It’s 12/10 and the gov just announced that we’re having another CMCO (for the benefit of my foreign readers, that’s a Conditional Movement Control Order – kinda like a ‘loose’ quarantine but not a total lockdown) in my area: which means no interstate travel allowed, plus restrictions on the operating hours of some businesses, for two weeks. Schools will be closed, as well as parks and entertainment centres. Only two people from each household are allowed out for essentials, and if you have to work across the border (in my case, Puchong – KL) you’ll need a letter from your employer – similar to how it was back in March/April when the whole nation was under lockdown.

I’m not gonna go into deets (because it’ll become a rant lol) on why we’re having a third wave when we were doing pretty okay. let’s just say politicians are shit and they only care about power – as they always do anywhere else in the world. Funny how we ‘learn’ about history and yet take no lessons from them.

Since this blog is mostly about food and travel experiences, I guess I’ll just have to write about other things again for awhile – that is, if I can find the time. As much as I’d like to post and write more often, there’s a crazy amount of work to do on a daily basis. What with pay cuts and staff layoffs left and right, many people who still have a job are forced to take on additional work loads, myself included. It hasn’t been good for my mental health, but I’m trying to power through because I understand that times are hard and no company is a charity case. I might whine about my problems online because it’s the only outlet I have – but at the end of the day, I guess it’s still about getting things done.

I hope everyone is doing safe and well, wherever you are!